Unfortunately we are sad to announce Advanced Operation Genesis is being cancelled.

Posted by JaggedFangDesigns on Jan 24th, 2020 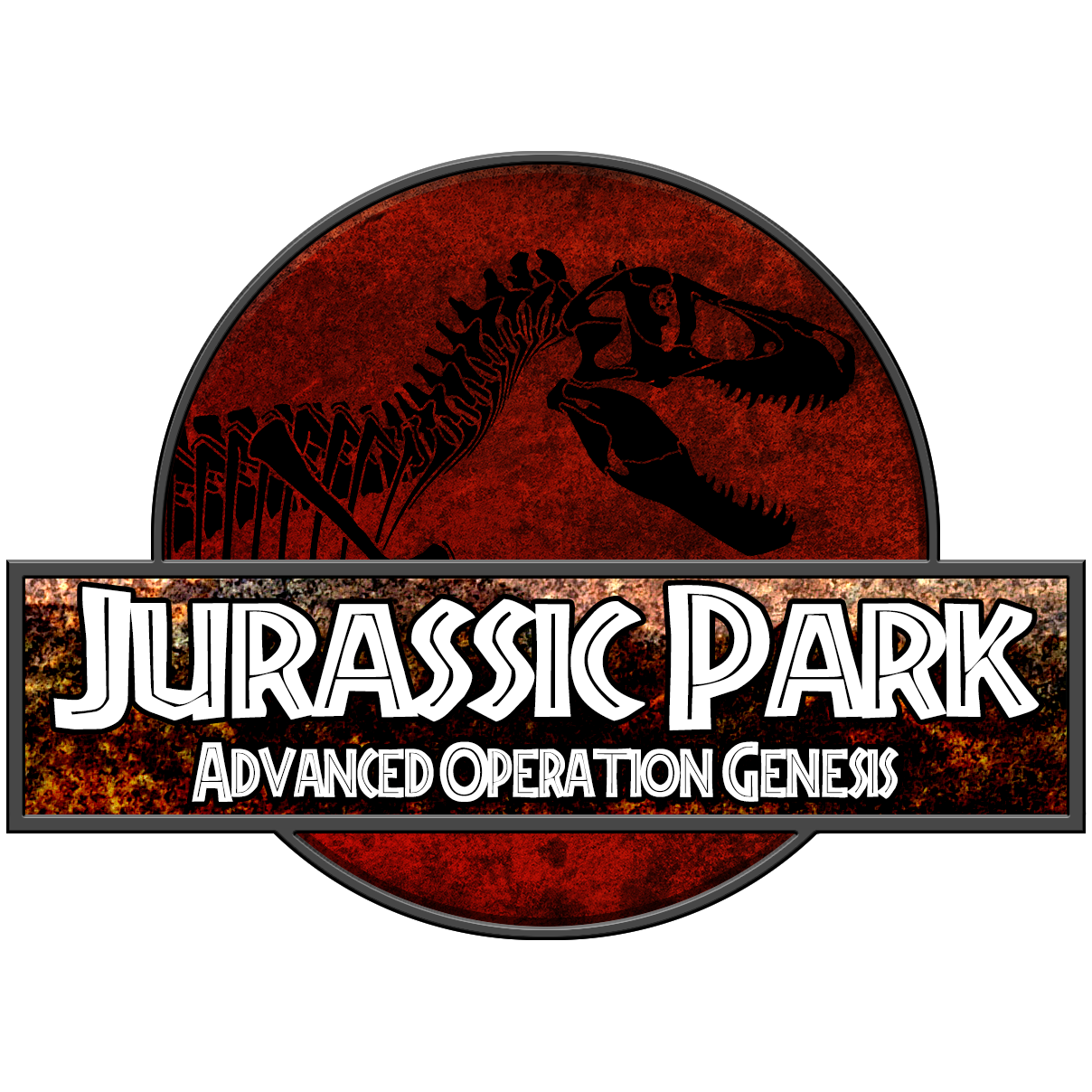 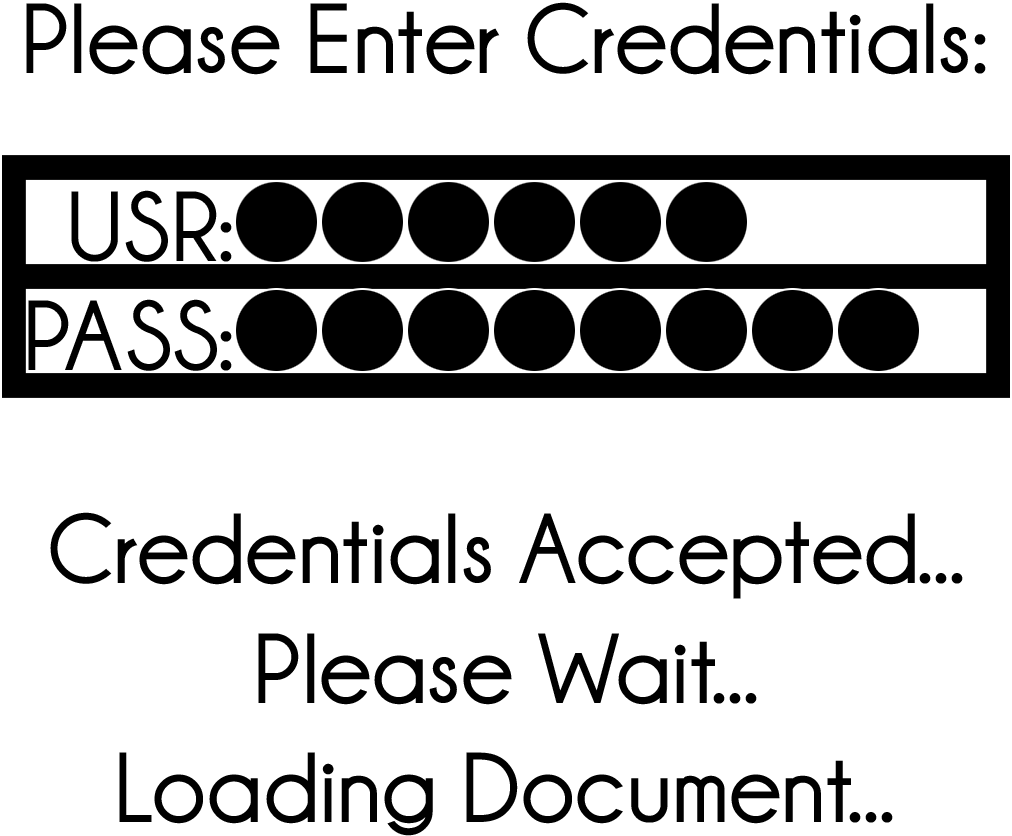 AOG has unfortunately has had to be cancelled, Unfortunately the zip files have been unable to be located, as such no release will be done.

This was decided a few months ago just before our hiatus to work on a Sarcosuchus and Ichthyosaurus reconstruction for SICB as an early version of Diplodocus actively caused JPOG to crash regardless of if it was in on a vanilla or custom skeleton. Other factors leading to this decision included the merger actively producing jittering animations even with primarily vanilla files being re-packaged into it.

As such JFD will be shifting focus into doing reconstructions as we please and for commission rather than for modding. However we are looking forwards to hopefully putting our content into Prehistoric Kingdom when it releases in the future.

We apologise for this, you can keep up with our current work at: 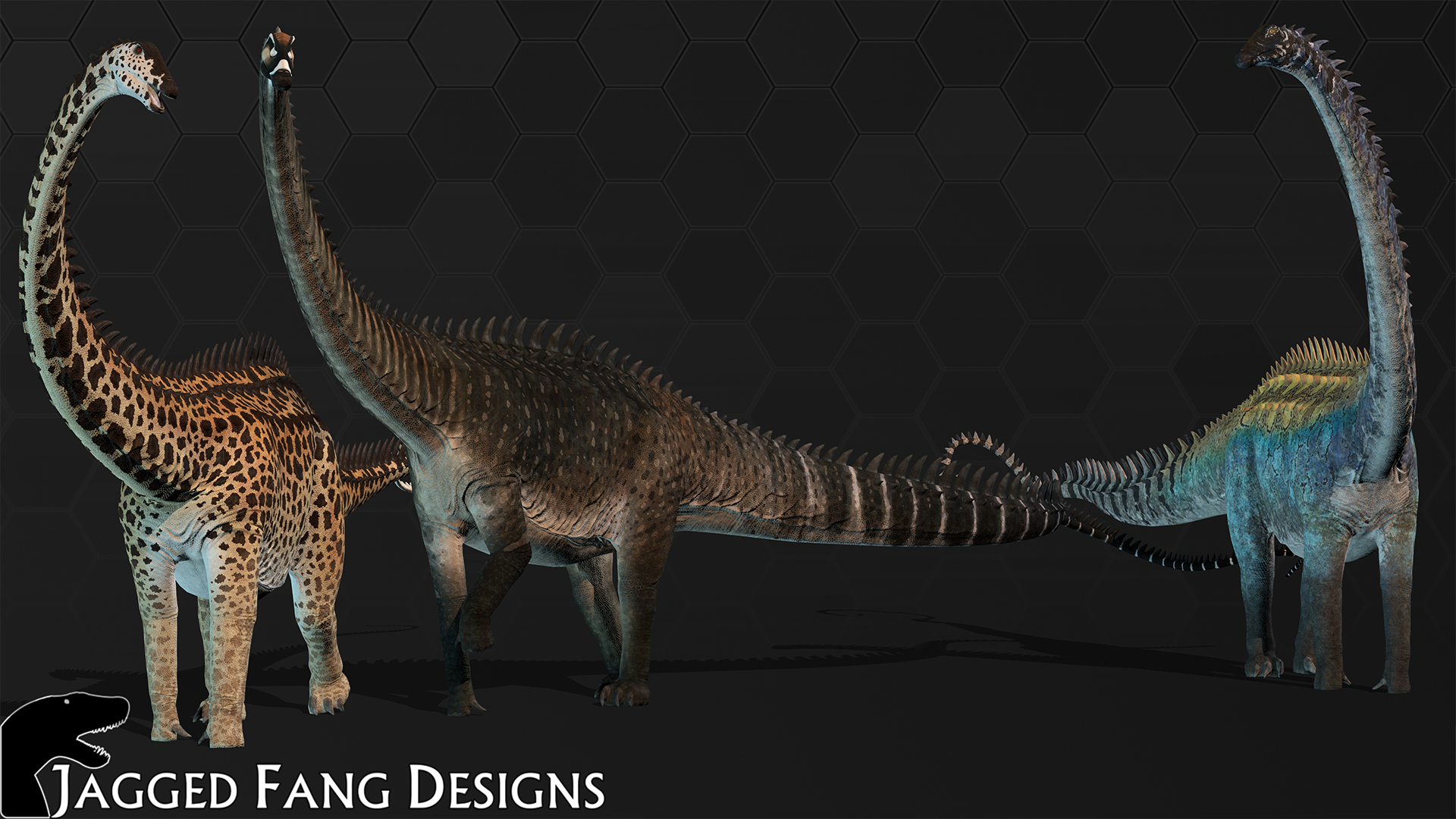 Sad to hear this, but completely understandable and I wish you best of luck on your future work!

this make me sad, i was excited for this project but I understand and we have to respect the creators choices,still I will look formward fot that older work !

I hate to complain but I can't help but be a little disappointed. I've been following your work and eagerly awaiting a finished release and after more than five years I've still never seen a single completed mod. I suppose it's for the best that you're switching to a commission-based model rather than getting everyone's hopes up with promises of huge game-changing mods only to disappoint them. You're obviously not obligated to make anything for anybody but I think these repeated let-downs warrant more than a token apology. I love the team's work and wish you all the best in your future efforts, you certainly deserve success!