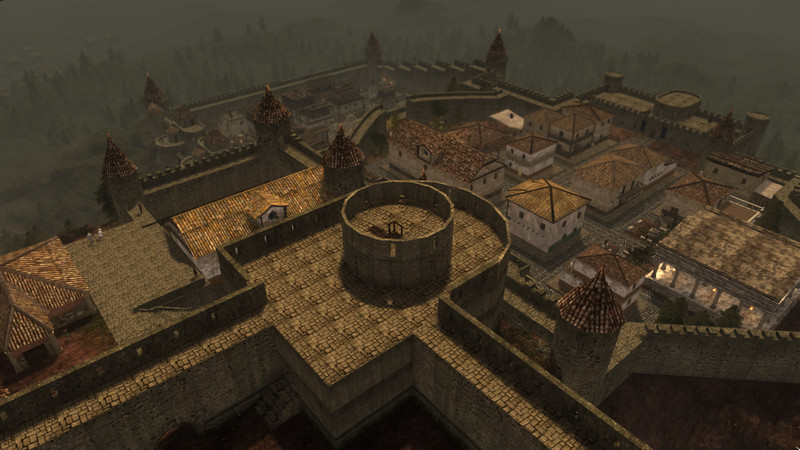 It took us almost 9 months of work to finish the third Chapter. Some of you have participated in the opt-in beta, so you know what to expect. For those who've been patiently waiting or just joining us, here is an overview:

Due to the system changes, we *strongly* suggest to start a new game. You should be able to use your existing saves but they won't have all the scripts and changes.

Overall, 19 locations out of 22 are now available. We estimate that we'll need 3 months to finish the remaining locations (since none of them is a city).

What's left are the temple you were sent to find and two locations leading to it (dead river and hellgate). We'll start on Dead River tomorrow and keep you posted.

Since the beta is over, we're switching to monthly updates - expect the next update in early June. 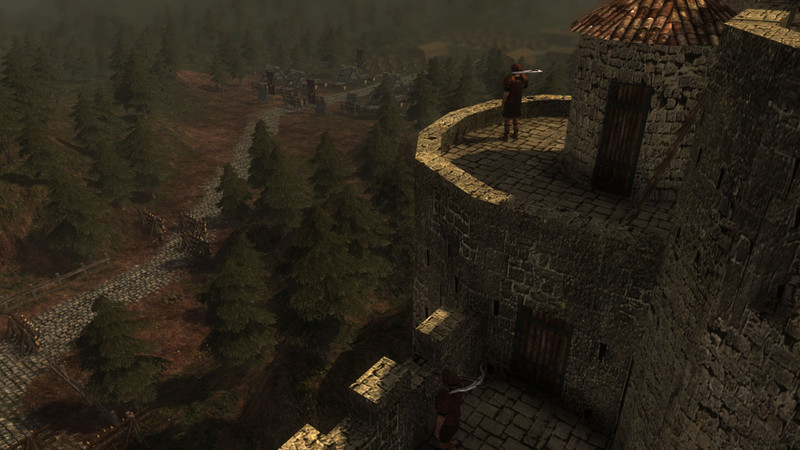 Beta is over? Nice
But what next? what do you plan to update? just fixes or something new will be added

The beta was for the third chapter. Now we need to finish the remaining 3 locations (the endgame), plus fixes and improvements, of course.

Oh, its some time I last played AoD