Basically alternating between mods but don't worry not cancelled lol

Late Announcement regarding Another Shift, I was offered to use half life extended as a base for Ashift by the team, extended is going to be advertised as a mod base which is why I was approached early and also they had interest in the project. I have joined their team as a mapper in return for the offer so Ashift will probably be alternated with HLE in development, so look forward to that. Once we're done I'll be focusing on Ashift again battle hardened from mapping so that skill should carry over to Ashift, Images below aren't related but are some of my work on forget about freeman for extended just so moddb will let me post the article 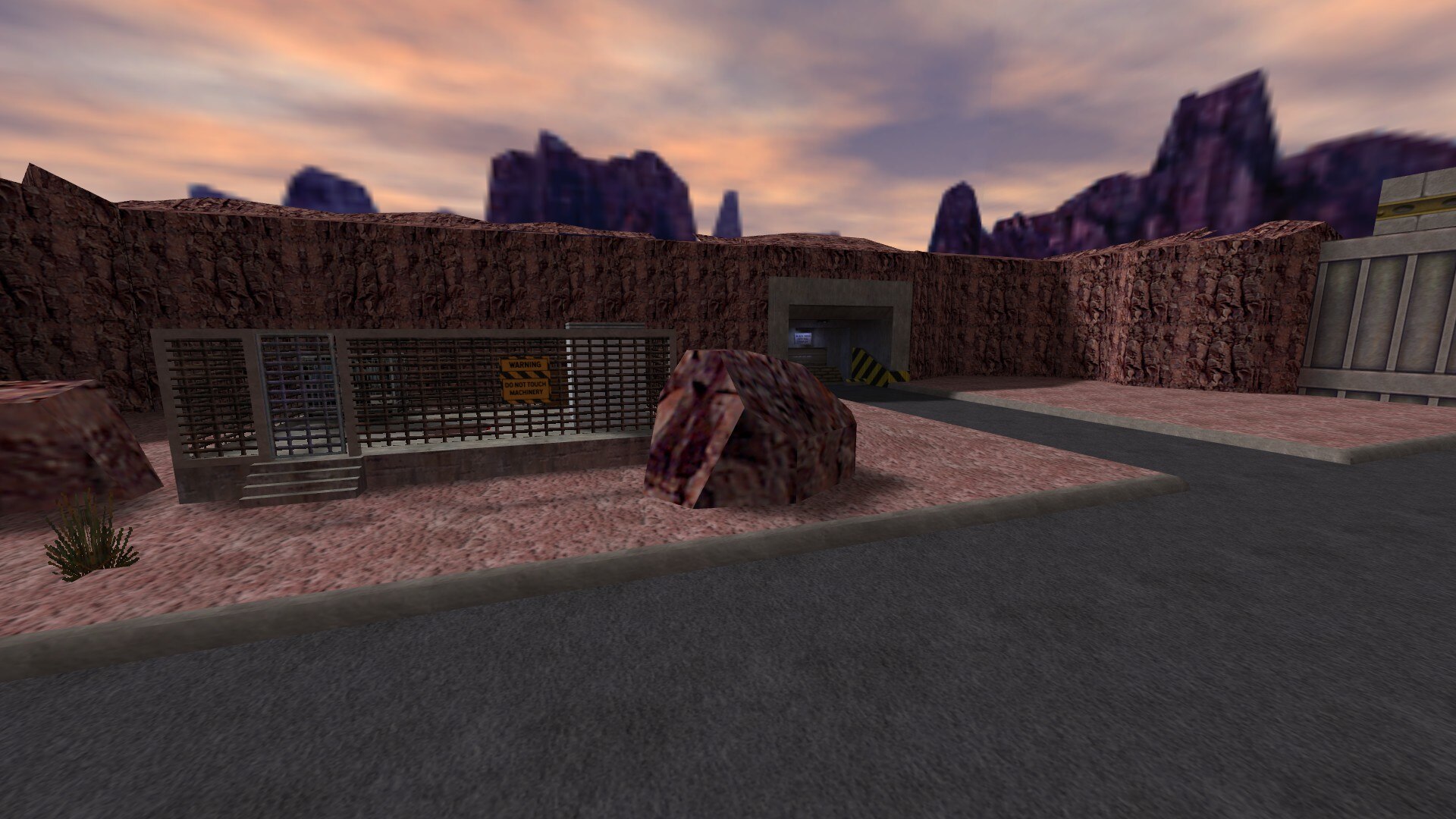 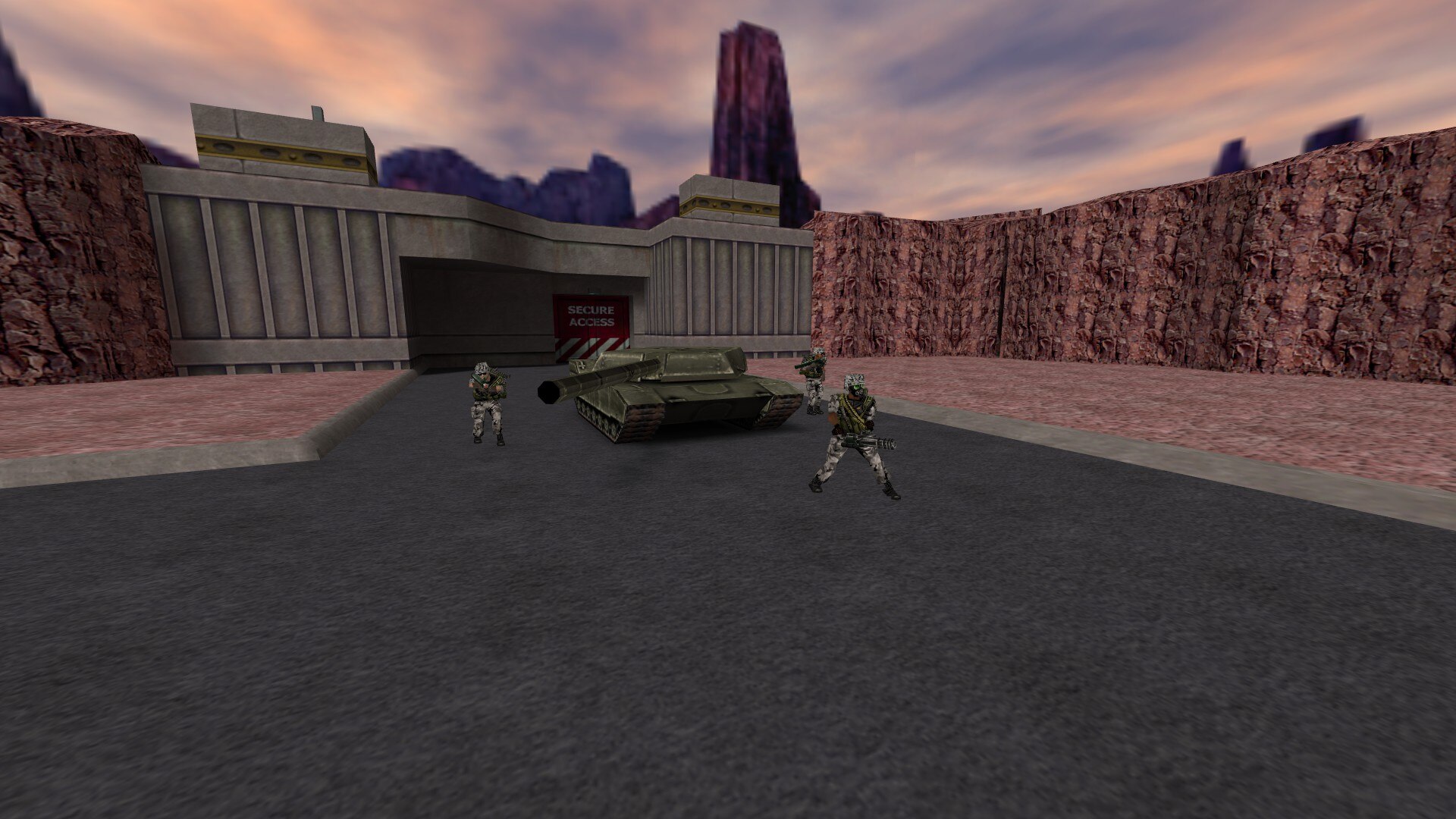 Looks good but for the love of god get rid of these flat cliffs. Please add different heights on these brushes. The heights should extend inwards and not outwards - outside the actual players point of view.