Another new demo with more bugfixes and features has been released as the Kickstarter crests the halfway point. 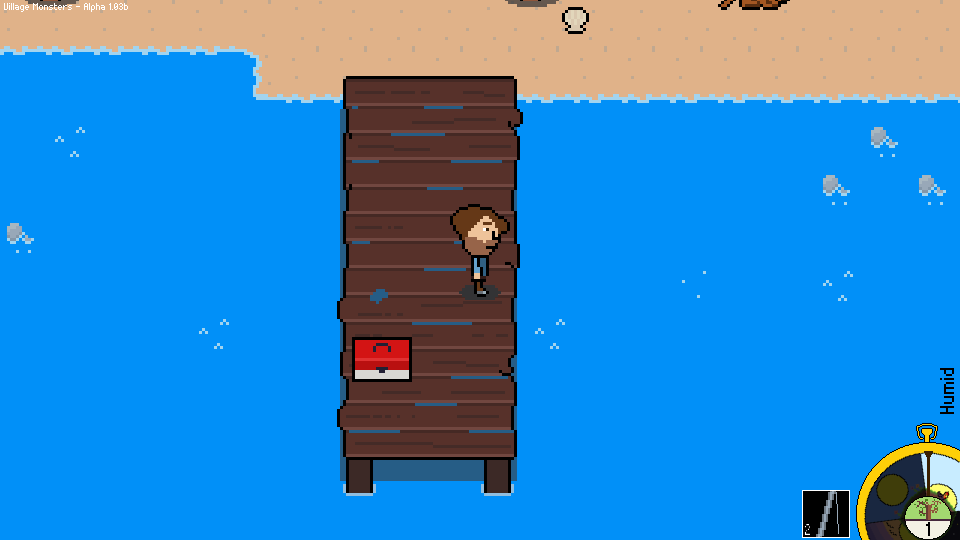 The latest demo for Village Monsters, Alpha 1.05, is now out and ready to download.

This patch release contains many fixes and improvements received via feedback from the Kickstarter campaign. Additionally, it also contains a rough prototype for gardening, a new type of activity.

As always, you can grab the latest demo here on indieDB. I also posted the patch notes at the bottom of this article. Have fun!

In addition to demo news, there are now less than 15 days until the Village Monsters Kickstarter ends! Time is running out if you want to get one of the exclusive Kickstarter rewards, including:

Many of these rewards are limited and won't be around forever, so what are you waiting for? Come join the village! 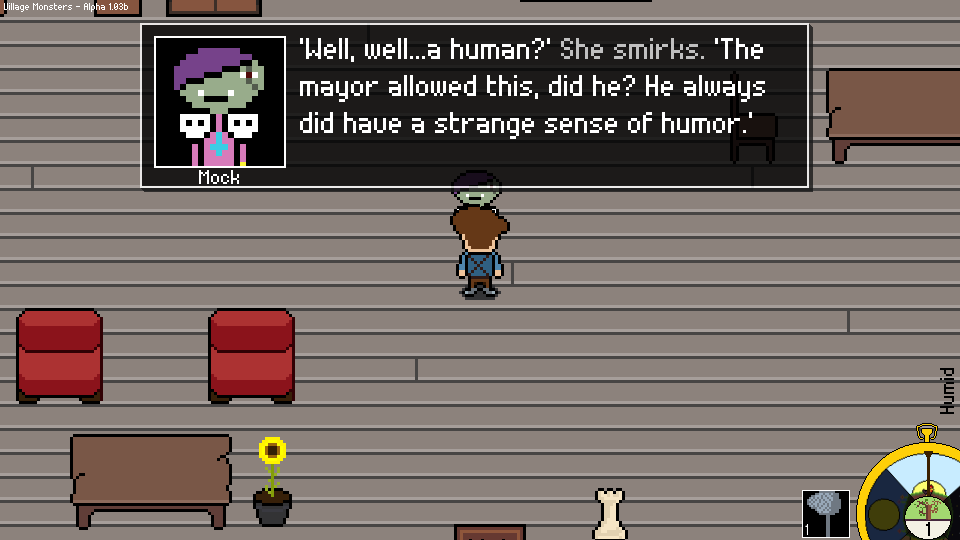