Our game has come on leaps and bounds recently and we are making excellent progress. A new forum has been set up for the devs, new members have been recruited and we have had 1000s of views on moddb.

November has been a very productive month for my fellow team members. They have been busy texturing, modelling and coding, while I have been busy organising a forum and recruiting more members.

New members that have officially joined become part of the team since the last update are:

Without further ado, here are some sexy screenies for you to enjoy!

This sleek and shiny blaster prototype is Deforges' latest effort: 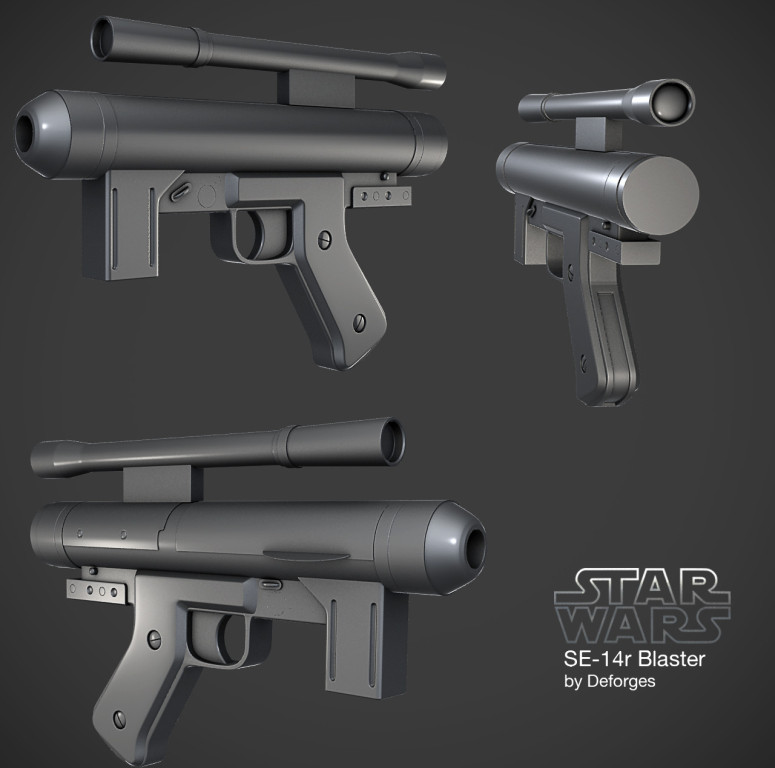 Atombomb has been busy constructing one of the most iconic vehicles in the Star Wars franchise, the AT-AT, seen here along side an AT-ST: 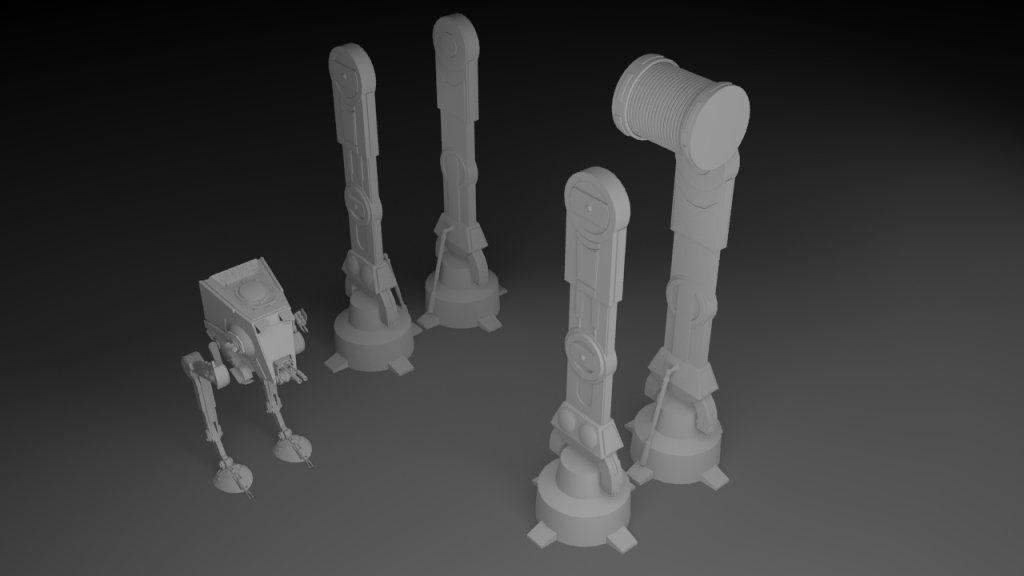 Next up is Ande's new rebel trooper, which currently needs a face but is already coming along nicely: 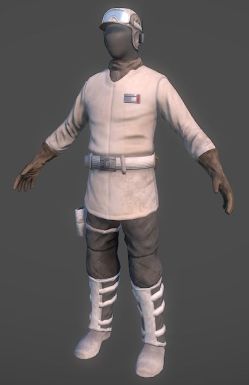 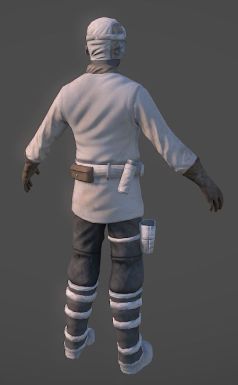 Last of the models (but certainly not least) is Lephenix's new GONK model which dispenses ammo: 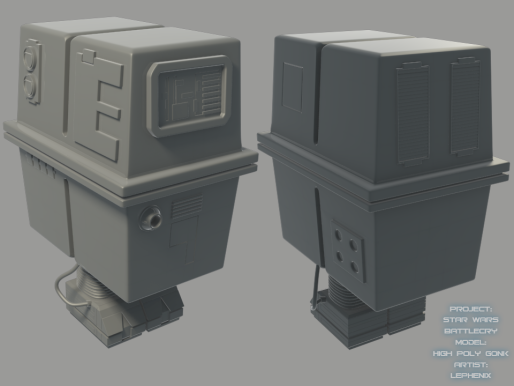 Many members in the team have been working on new textures for Hoth and SharkYbg has been making some great progress on Echo Base:

411Remnant has been designing some menus for the game and this is one of my favourites (bare in mind that the fonts still need tweaking): 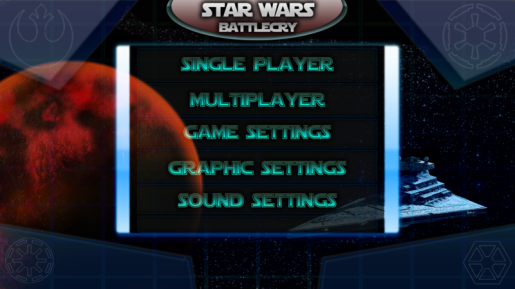 Freelancer134 has been making other awesome models, Andy_ftw has been busy coding the CP (control point) system, Ande has been is working on a spawn menu, but more on these things next time!

That's all for now folks, stay tuned and 'may the force be with you'...

PS Sorry if I missed anyone out in the list, there's been so much going on recently. :D

Wow, great stuff you guys have going on here. I'm seriously impressed, keep it up!

Great work! Can't wait to see more! Especially the droids if they keep up to that standard! <3

The Battledroids or the ammo and health droids?

Yay this is going so well :D

Awesome work on the models guys, looking forward to the release :)

I like where this is going, keep it up

Thanks for support everyone, i love working on that project!

HOLY COW, this is AWESOME!!

Glad to see this is still going strong. Keep up the good work guys!

By the way, are you planning on a singleplayer campaign or just an instant action mode? Because I'd advise getting someone experienced in writing for videogames.

Our main priority is Multiplayer, but we might add a Singleplayer mode later on if it's popular.