We announce the next big update of ZAMNHL Multiplayer.

Posted by sabianmateinnit on Aug 4th, 2021

Hey all. Sabian & Ry13y04 here, the Community Manager of The Phoenix Project Software.

Today, we are excited to announce the all-new 2.6 update of Half-Life: Zombies Ate My Neighbours Multiplayer – Early Access.

Since the release of even 2.3 of ZAMNHLMP, the team have been planning a seasonal scheme for the game to keep it fresh – and with this article, we’re proud to announce that it’s finally happening.

With our next major update – version 2.6, we are starting our seasonal scheme with Season 6: HECU, themed around the Hazardous Environment Combat Unit from the Half-Life universe.

After Season 6 we are planning for four more seasons, ending on Season 10, where the game will then be re-evaluated to see if we can keep adding content. Each season has its own theme, based on either the Half-Life or the Zombies Ate My Neighbors universe, and each season brings in new playermodels, skins, maps, sounds and more to keep the game fresh and full of new content. A typical season will last 1.5-2.5 months. 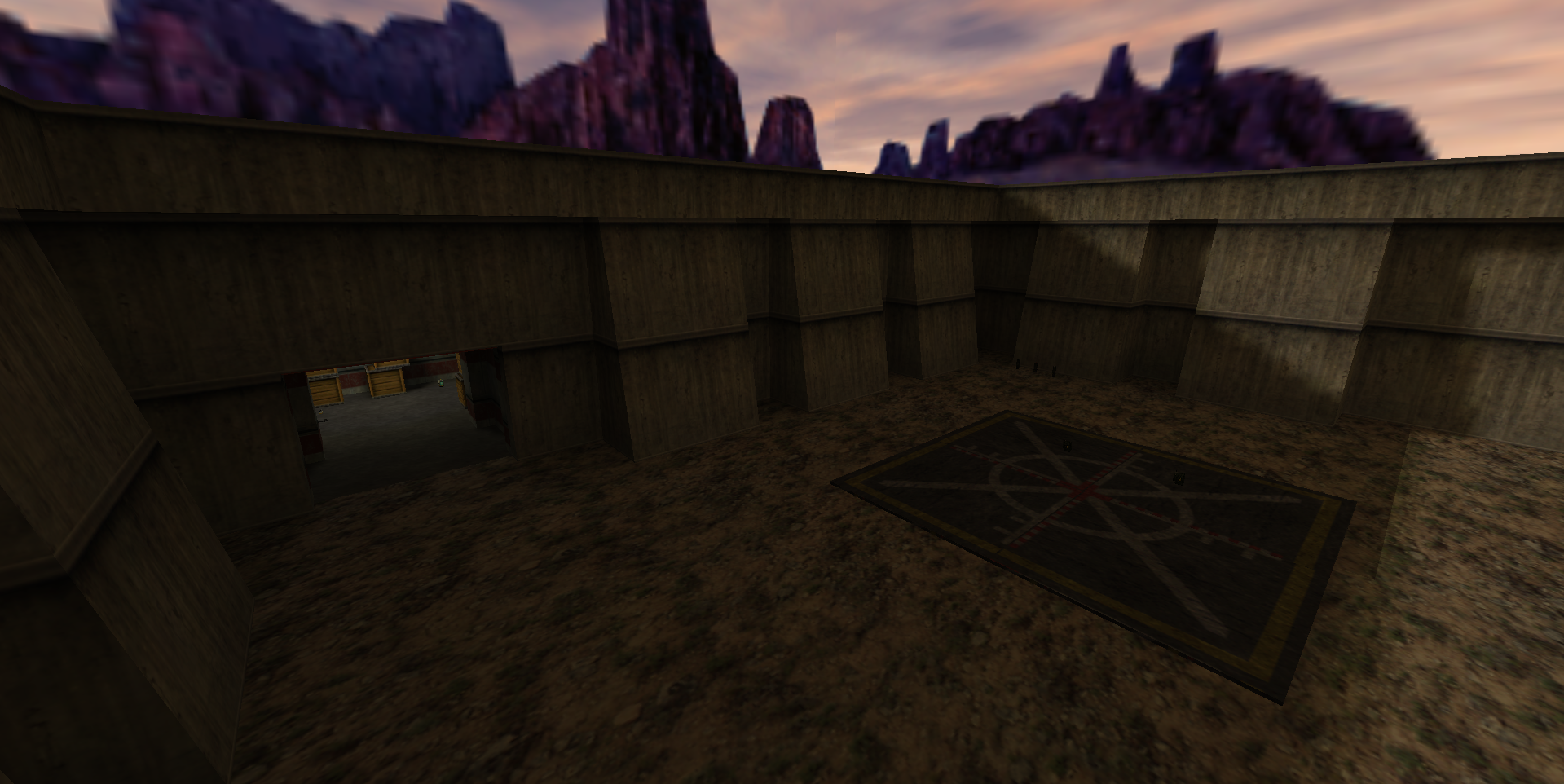 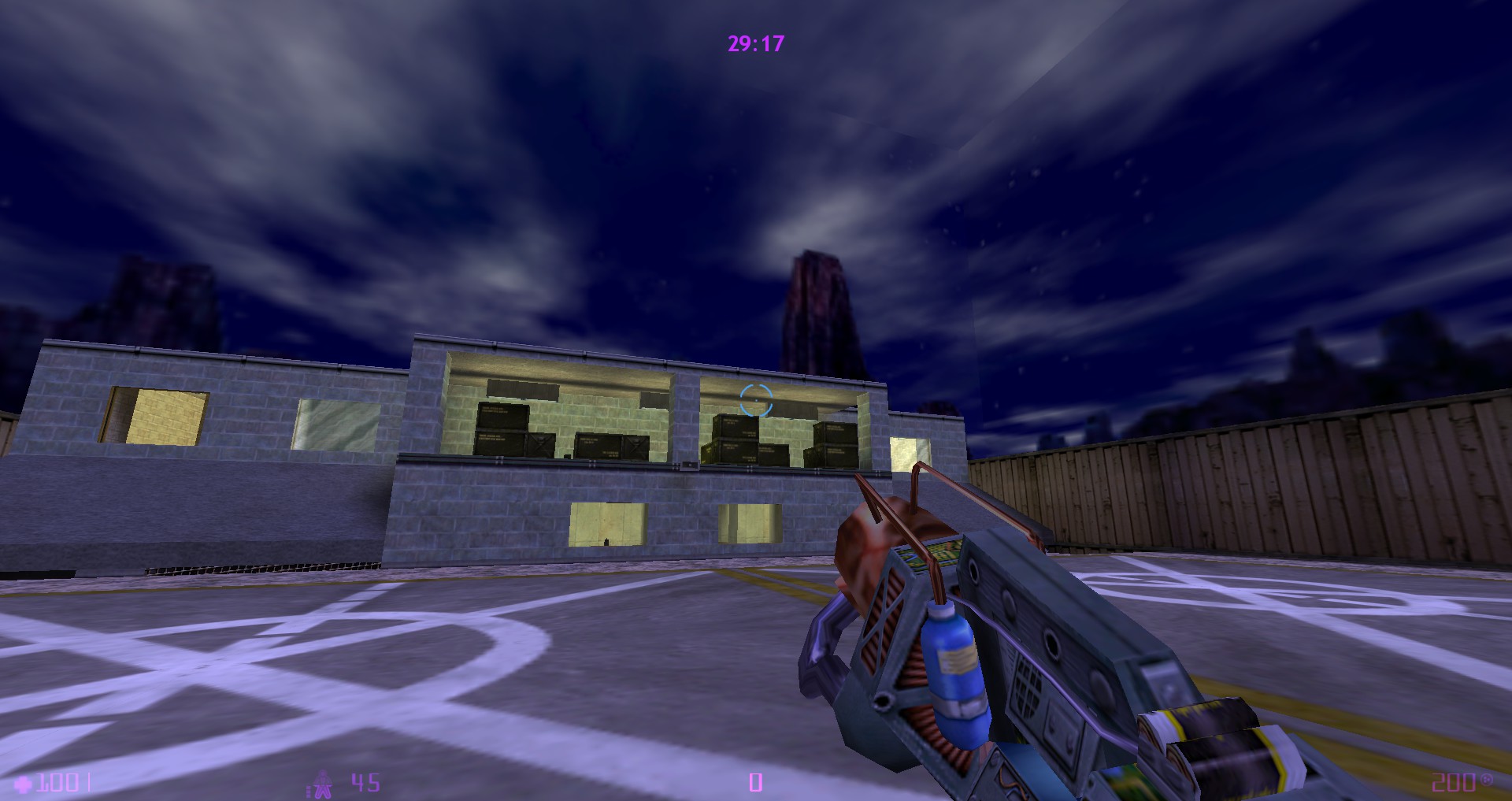 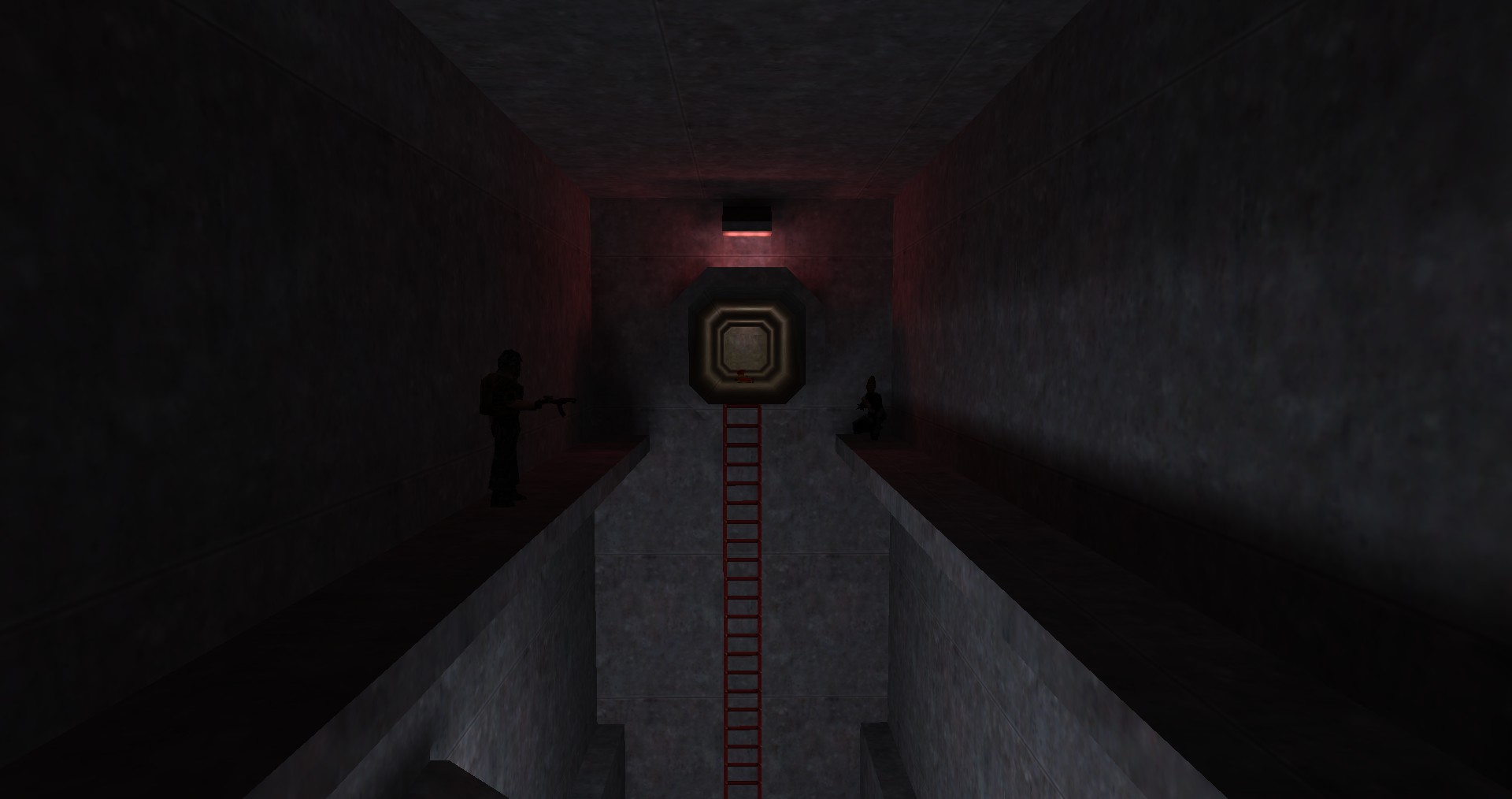 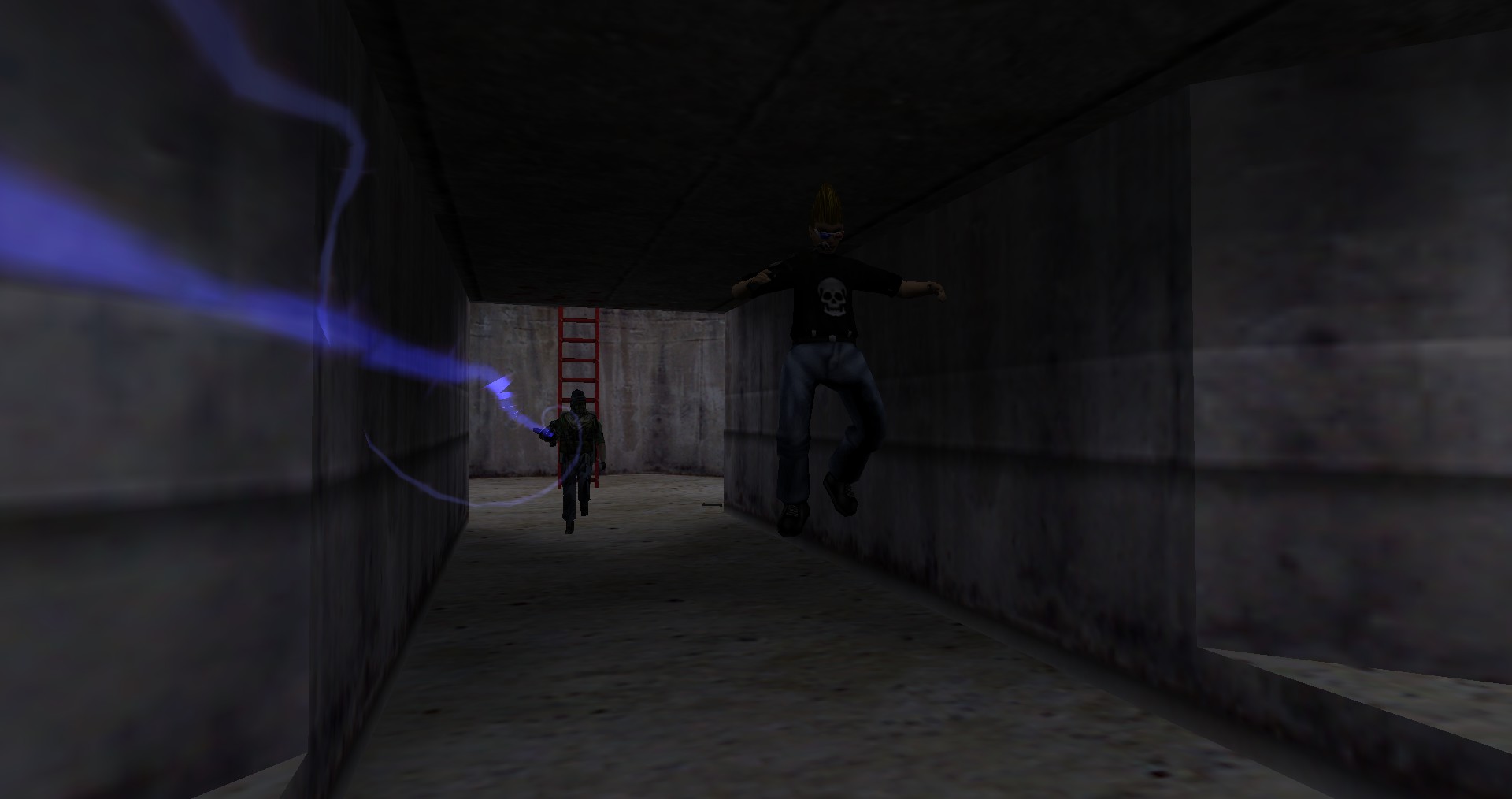 So, what new content will we see in Season 6?

We’re glad you asked! There is many new features in ZAMNHLMP 2.6, so we may as well cut to the chase.

Our biggest goal for ZAMNHLMP 2.6 was to get it working on other operating systems than Windows; because PC gamers should play their games how they want to.

I’m proud to say that yes, ZAMNHLMP 2.6 WILL support Linux & Windows-Linux crossplay. You will also be able to host dedicated servers on Linux using ReHLDS.

We were planning for macOS support, but we dropped it due to a few setbacks:

One of our many goals was to modernise Aura’s client-side behaviours and fix its inconveniences – one of with being the old Quake-style viewpunch that occurs when you fire any weapon. Working with Phoenix Software’s programming team, including newcomer BlueNightHawk, we backported the smooth viewpunch that you see in Half-Life 2 from the Source 2013 engine to Aura.

We also backported the viewsway and bobbing from Source to Aura. We know that our players like options – therefore, you can turn all of these off in the Multiplayer Advanced Options screen in ZAMNHLMP – which we’ve updated for Aura 2.0, of course. Another option we added for server operators is the ability to change the MP5’s fire rate.

One thing I should note; everything explained in this feature are also explained in the brand new Instruction Manual booklet we prepared for 2.6; ditching the old HTML-style manual we had.

In terms of bugs, a good number of bugs were fixed:

Here’s the extensive list of everything we added in ZAMNHLMP 2.6 and Season 6:

…and this isn’t the full list. While 2.6 works 100% as far as we are aware, it is still under heavy playtesting. However, it is THIS CLOSE to being finished. We hope to release it by the end of August. But, as always, it’s ready when it’s ready.

Or you could play the in-development version now. I don’t care which you choose.

Introducing the all-new Phoenix Insider program – the one-stop place for those eager to see more to try out early builds of games by The Phoenix Project Software. The first title we are testing in this program is ZAMNHLMP 2.6.

You can sign up here - Forms.gle - and when the time comes, you will receive an Email (or a Discord ping on our server) when a new build is ready to test.

‘Till the next time

Thanks for reading and considering signing up for Phoenix Insider. It’s free and takes 5 minutes, so what’s stopping you?

We hope to see you in the Snark Pit when 2.6 releases!