The Combine have total control over City 17 and the Citadel stands strong, towering above the enslaved population below. But miles away lies City 21. An industrial district which the Combine were ordered to begin patrolling and enforcing martial law.

The city is being emptied and abandoned.
As the unaware and helpless population of City 21 has mostly all been rounded up and transferred to City 17, a few lone strong minded civilians begin fighting off the Combine in the hopes they can regain control and drive the enemy back to City 17. Most of those who have decided to rebel against the Combine have been tortured and/or killed. The few scattered rebels who have managed to stay alive have a hard fight to free the city.

Your name is Miles Kinkade. You have no desire to become a slave and watch the city you grew up in become infested with soldiers and hellish creatures. You decide to take matters into your own hands and defend what little freedom you have left. You must make your way through the city, avoiding capture and defending yourself at all cost. Your mission is to wipe out the combine population and restore freedom and peace in City 21. 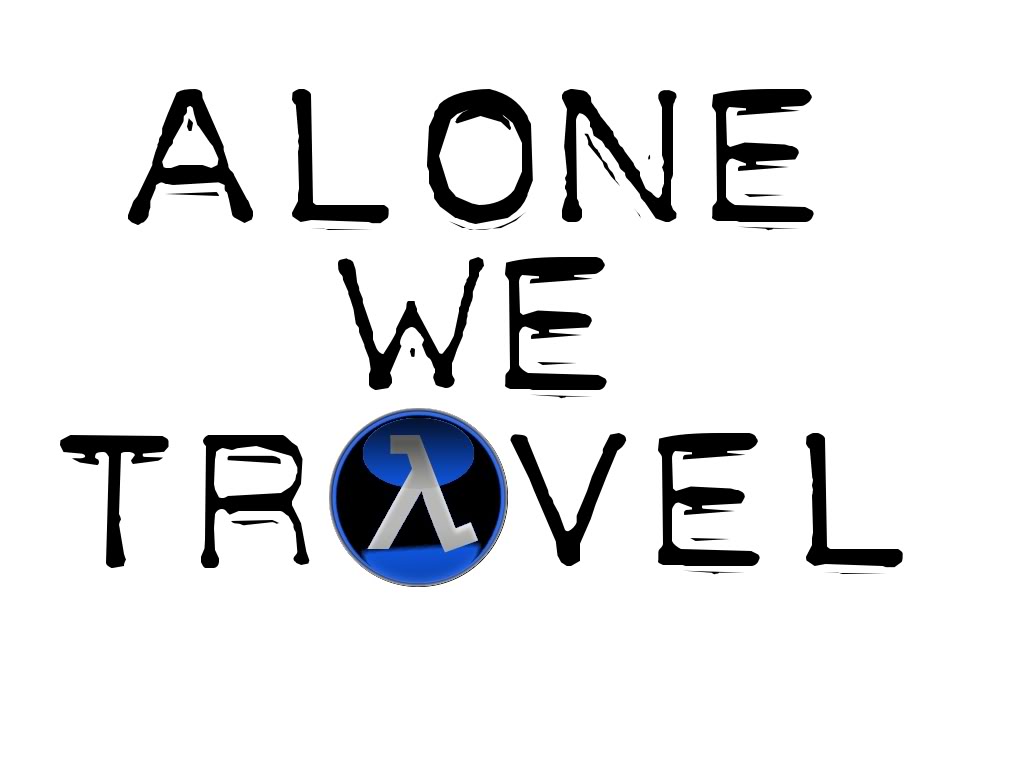 I'd hate to say this, but this kind of feels like an empty update. Maybe you can have more pictures or maybe even a video? Perhaps you can also put some more of a description of what you've done on the mod.

Sorry, it just doesn't seem right that your Summary has more info on the mod than your actual update.

I agree. But from the picture, looks good.

The picture is just an old HL2 poster with inverted colors..

Nah, this is worth saying. His news post is short, clean, and to the point. I'm sure more content is forthcoming.

True, but good luck with the project.

source is ******, hopeless engine. Use UDK instead

Rofl, maybe he likes Source? He probably ain't going to listen your orders.

uhh. i see a negative of a hl2 picture.

And this got on the front page.

They used to have a picture of a map, but they replaced it with this. I have no idea why they would do that.