Announcing the release of Stranger Things Tiger Edition on Itch.io! A collaboration between Curiosity Motive and designer Mike Donovan.

We're not affiliated with Netflix in any way; we're just tremendous fans of the show and the world they've so meticulously created. Once we saw Mike's design we knew we needed to make it playable, and at last our labor has paid off!

We really hope you enjoy playing and please let us know what you think! Also, don't forget to check out Mike who you can find on Twitter & Dribbble. 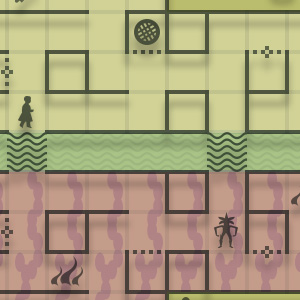 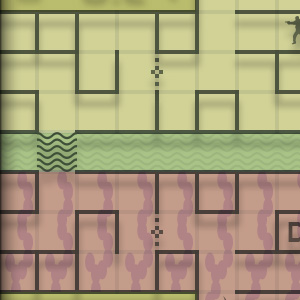 Control Eleven as she tries to rescue all of the boys and keep them safe. Avoid the government agent and Demogorgon at all costs. Eat waffles for energy, and use your telekinetic powers to throw the enemies back against the walls (but be careful, this takes a toll on Eleven). 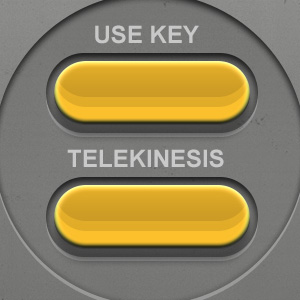 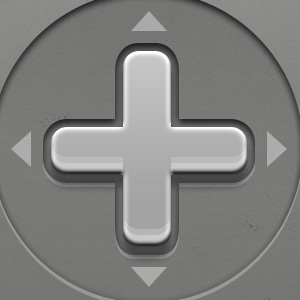