Fracture the Flag is a multiplayer physics based game loosely based on the classic game "Crossbows and Catapults." Players collect resources to build a base and expand their territory. Combat is entirely physics based with siege weapons launching massive stones and works delivery fiery bombs.

Fracture the Flag is a multiplayer physics based game. Your primary goal is to expand and conquer your opponent's territory. Build walls to protect your grunts, siege weapons and most importantly your flags!

Expand your territory by collecting resources and planting your flag. Some territory is rich in resources other has tactical and strategic value. Destroy your opponents flags to remove their claim and make your own! 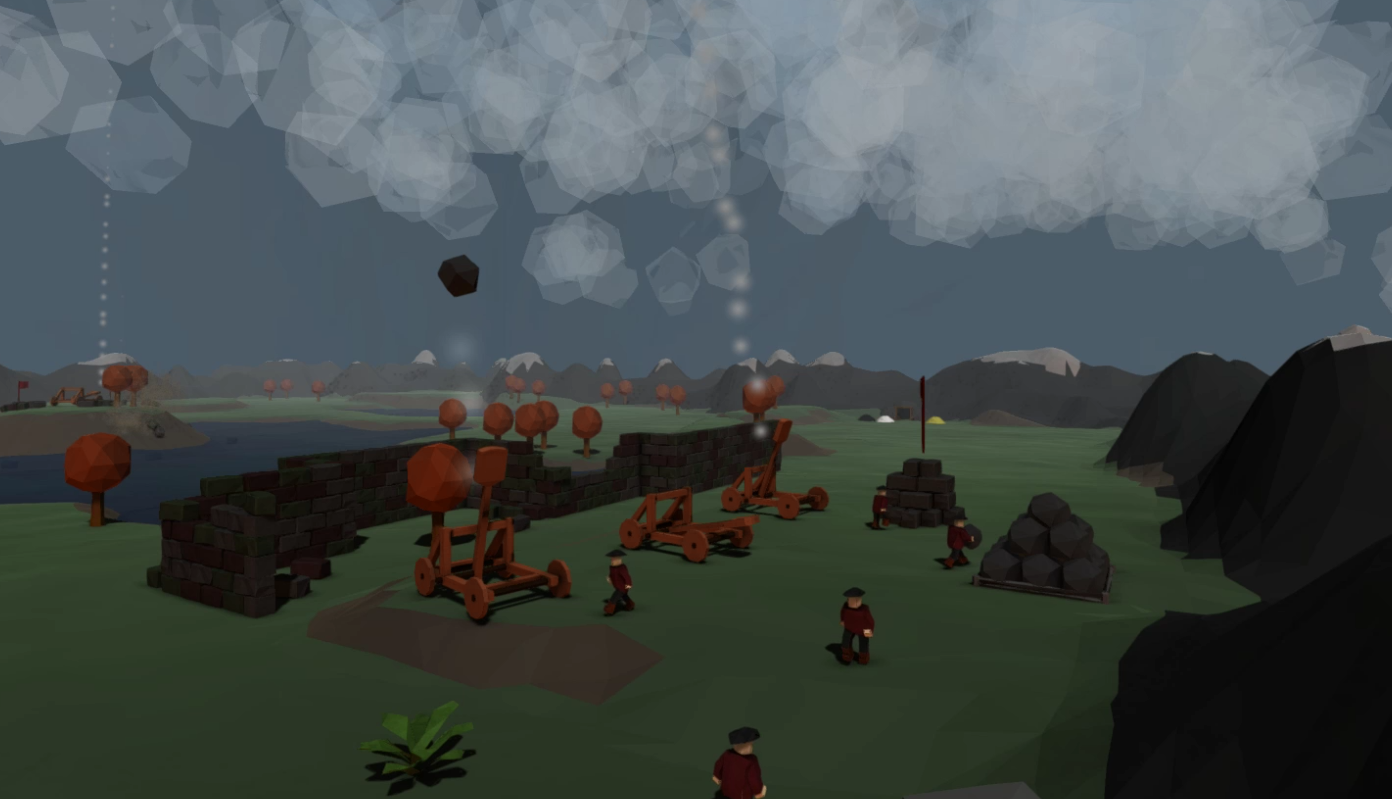 Each battle starts with a clean slate all units, structures and weapons are upgraded from a base level giving no in game advantage to more experienced players.

The early part of each game will be based around resource collection in order to build more weapons, add more grunts and plant flags to expand. Resources are also used to upgrade effectiveness of all in game units. 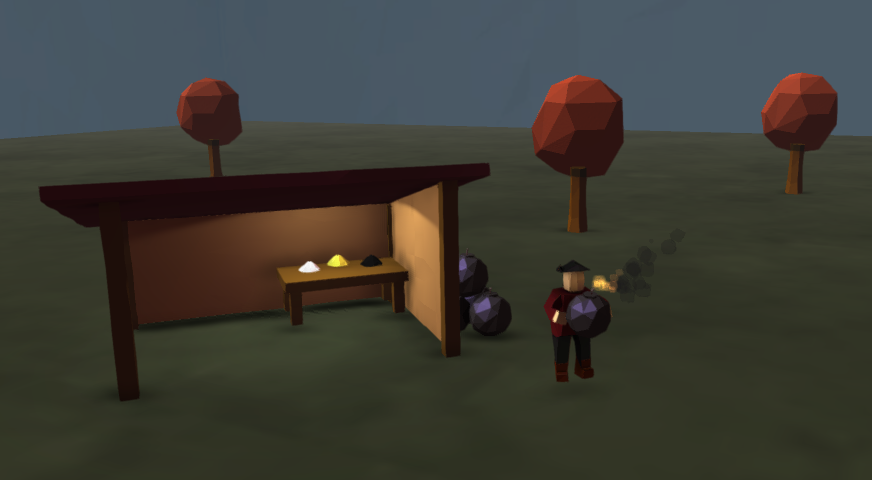 Fracture the Flag can also now be found as a Steam Concept.