Initial attributes (with more to be revealed soon):

Builds upon and advances the style of fast movement from old-school shooters.
Skillfully maneuver the environment at supernatural speed with dodge, wall dodge, wall jump and double jump.

Not only are the layouts of every level different, but also the visuals and layout of each individual room.

Each weapon has been carefully designed for a powerful, impactful, old-school feel. Dual wielding included.

Dark, bloody, cold, metallic and brutal experience.
Destroy your enemies like you mean it.

Platforms are Windows, Mac and Linux. 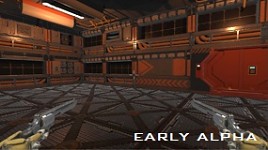 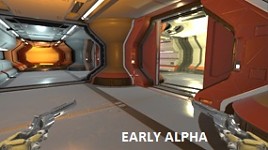 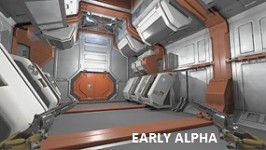 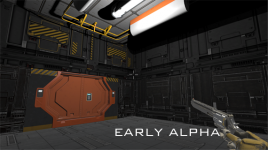 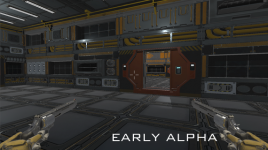 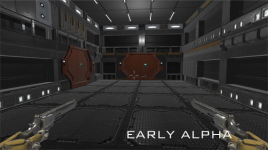