One croc. Lots of trouble...! The first ever Classic Adventure mixed with Beat'em Up! Coming to PC and consoles. 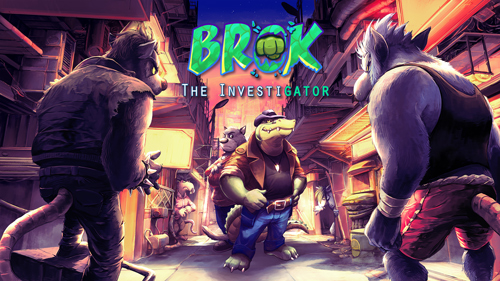 French developer and publisher COWCAT is pleased to announce its most ambitious project to date, BROK the InvestiGator - the first ever "Classic adventure" mixed with "Beat 'em up"!

Inspired by 80's/early 90's cartoons with a darker spin, BROK takes place in a dystopian universe where animals replaced mankind. In this innovative adventure where choices matter, will you use your brain... or your brawn?

A free Prologue is available NOW on Steam and GOG : 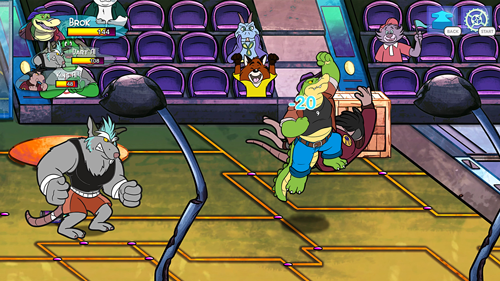 The full game is expected to launch in :

In addition, a Kickstarter campaign will be launched next Monday (December 7th) to offer digital PC / console keys and exclusive goodies.

What kind of detective will you be? 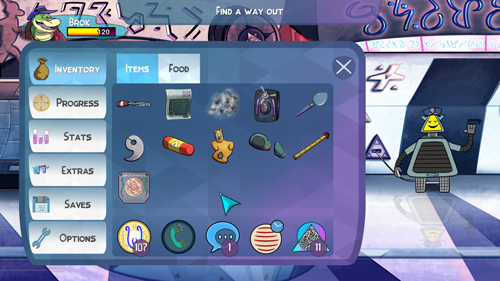 COWCAT is a French indie game company created in 2016 and run by Fabrice Breton, solo developer of adventure game Demetrios on PC, consoles and mobile. The company has also ported and published the trilogy of Diabolical Mind games (Xenon Valkyrie+, Riddled Corpses EX and Demon's Tier+) on consoles.