After over a year of development, Annex: Conquer the World 4.0 is out October 5th! A massive update to the open sourced, anime themed, real time strategy game.

After more of a year in development, Annex: Conquer the World 4.0 is out October 5th! A massive update to the open sourced, anime themed, real time strategy game.


THE TIME HAS COME!! Annex: Conquer the World, a freeware strategy game for Windows, Linux and and OSX powered machines is having its biggest update ever! 4.0 includes two new unique armies: the Alliance Renegades and NEO Republic, along with updates of the previous East Ocean Alliance and the Shadow Organization, 30 technology tree options, all new maps and scenarios, a new soundtrack, new sounds and voices, and new units to choose from! As of release 4.0 the game is now FOSS licensed!

Annex: Conquer the World is an anime themed real time strategy game that brings fast paced combat with a diverse arsenal. Play as one of four factions: The East Ocean Alliance, the NEO Republic, the Shadow Organization, or the Renegades as they struggle for dominance all over the world, competing for a priceless red mineral. The game now contains 4 factions, over 30 tech trees, original maps, and tileset. Built using open source RTS MegaGlest, the focus of the game is multi-player and single-player skirmishes. However there are also scripted scenarios/missions! 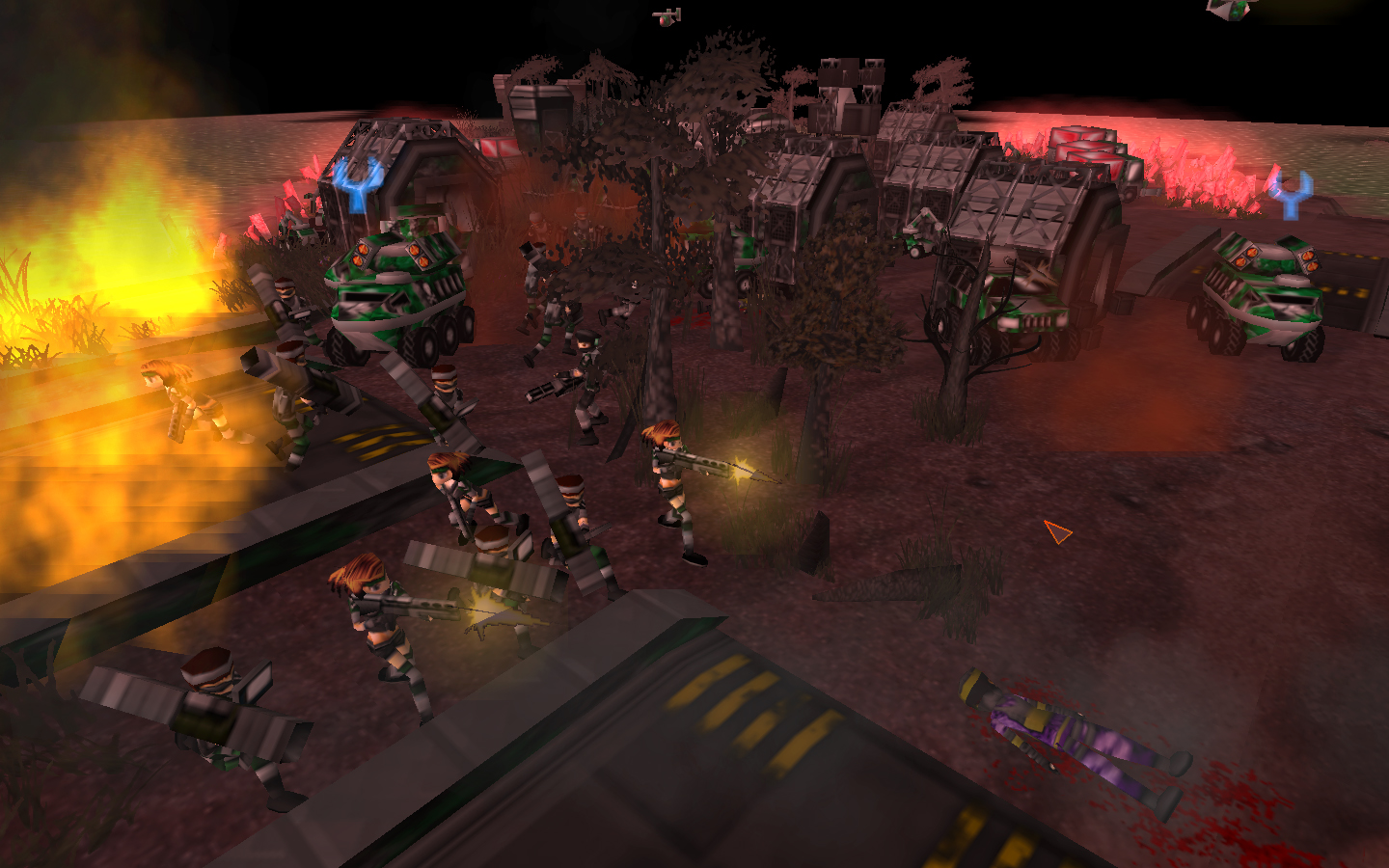 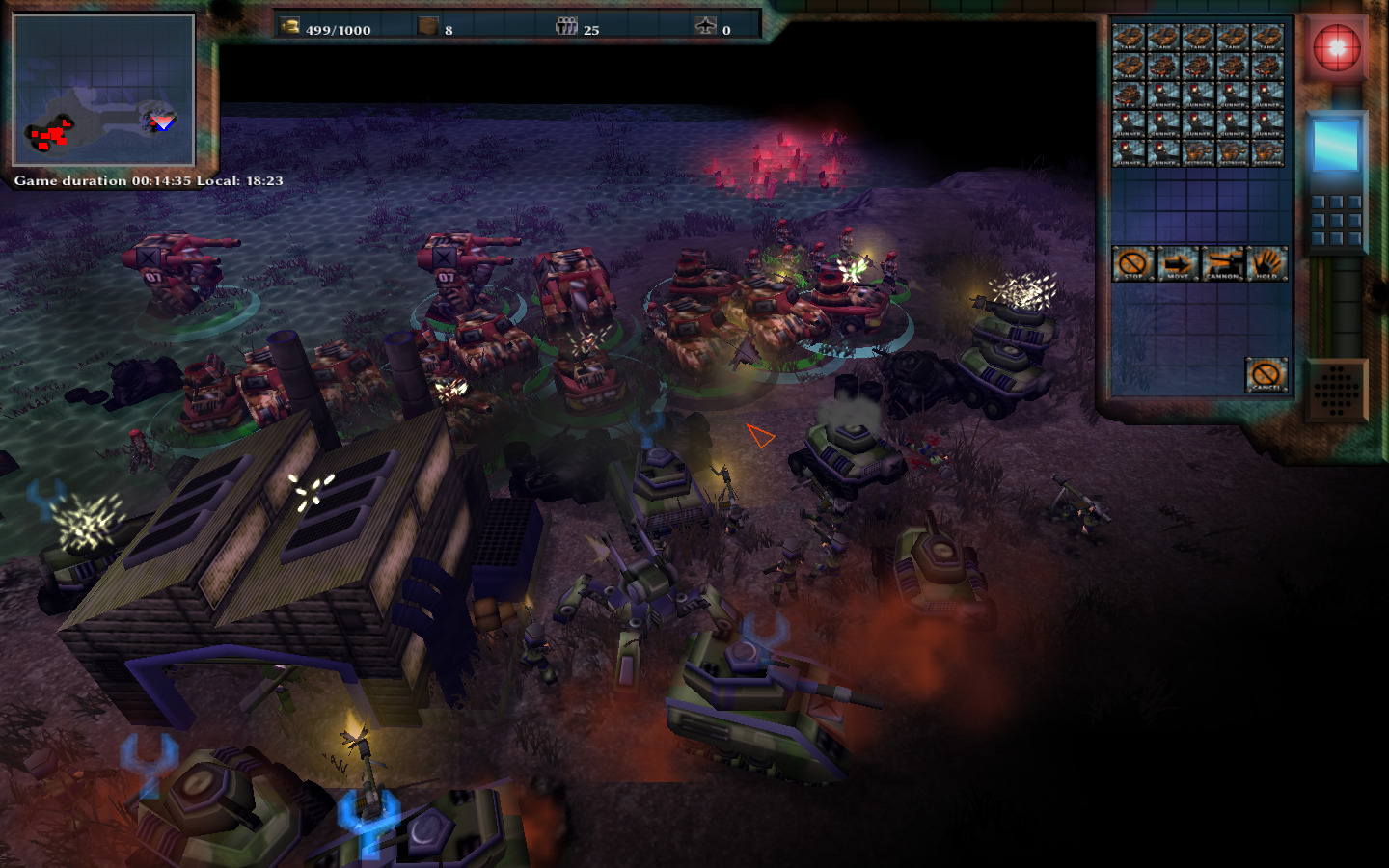 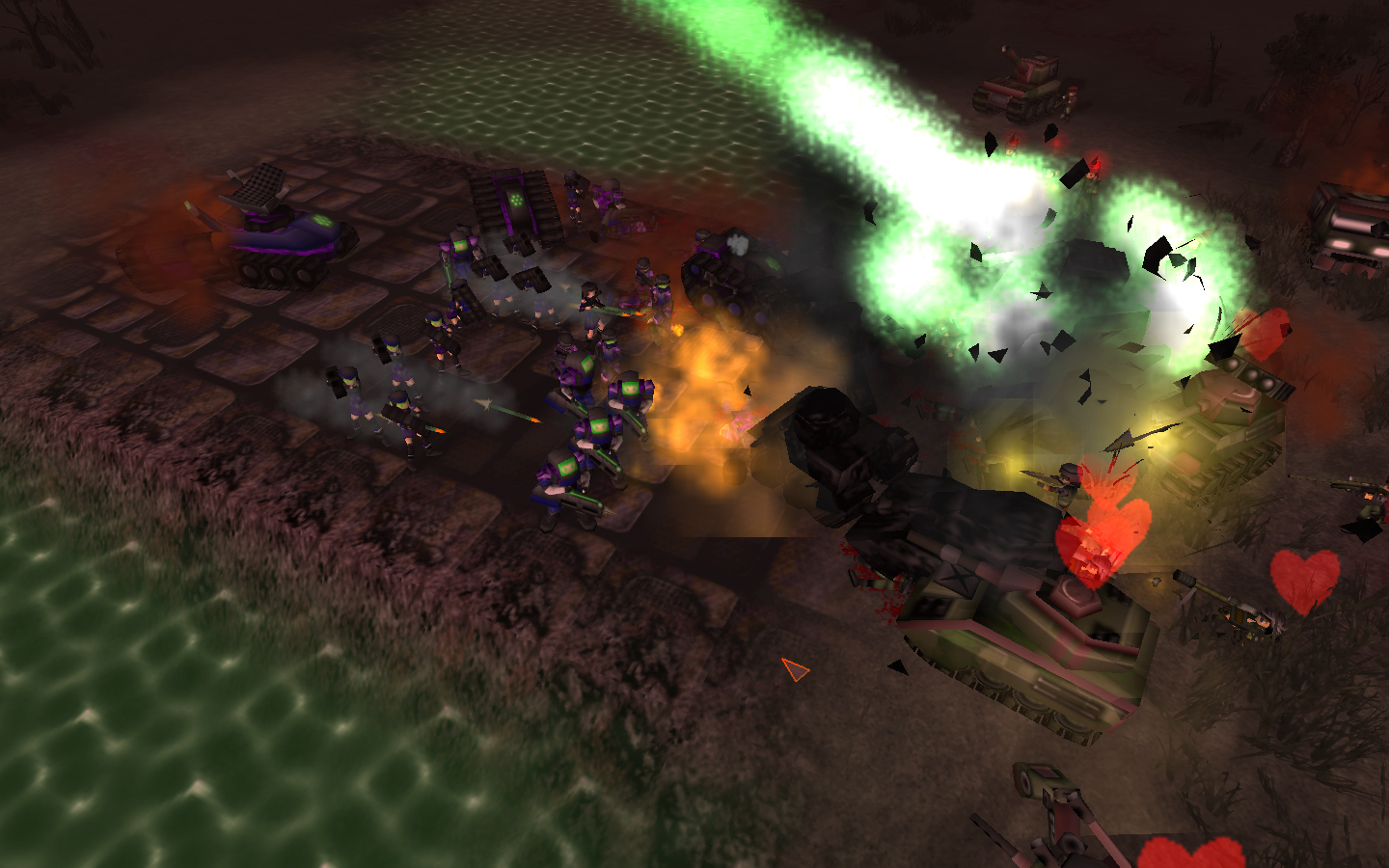