Welcome back to the moddb page for Lucium Total War! It has been a while since we gave you all an idea of what is going on and so I will be letting you know EXACTLY what to expect in the next few weeks from Lucium Total War.

Lucium Total War is changing. You may know it now as a slightly buggy fun mess on a European map, with a strange install that overwrites your main game and such. We have made an enormous effort to change that. We have implemented various reforms in order to make battles more entertaining and units more historically accurate, as well as new units and new unit models simply to make the mod feel more like an overhaul. As well as this Scotland has been given its own flag and custom generals bodyguard units have been added. On the event front we have added unique images to a number of events that are important in order to immerse you better into the mod.

This however, is me discussing damage control for 2.5 to you. We will be releasing the 2.6 update for the Europe campaign alongside an entirely new campaign, set in the year 1819 in South America! Command Simon Bolivars armies against the Spanish or take charge of a Brazilian force against Portugal... To make your lives easier as well, we will be releasing them both in 1 easy to download installer along with a launcher where you can pick between the campaigns. We are very very excited to release these both at the same time for you to enjoy, Lucium Total war will be changed forever and the team is honoured to have you aboard!

We will be announcing the exact release date in the next week and a half so keep a lookout for that on our discord which you can join here:

I will now leave a few screenshots of the new campaign for you to feast your eyes upon whilst waiting for the release. Thank you for following the development of Lucium Total War. 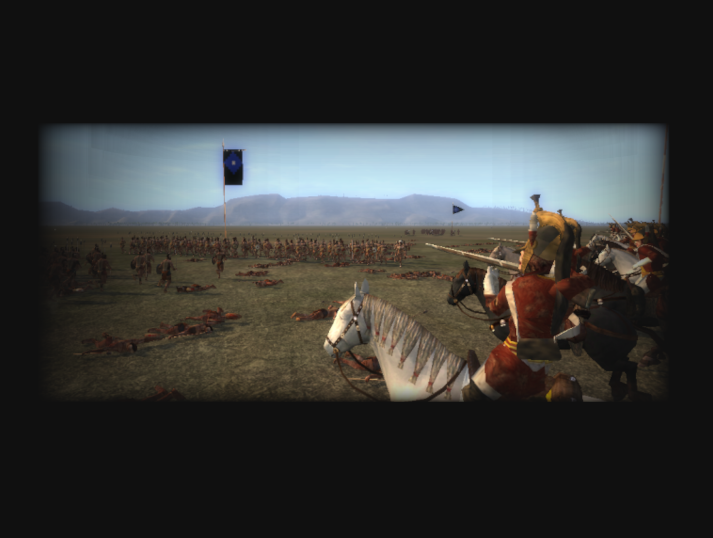 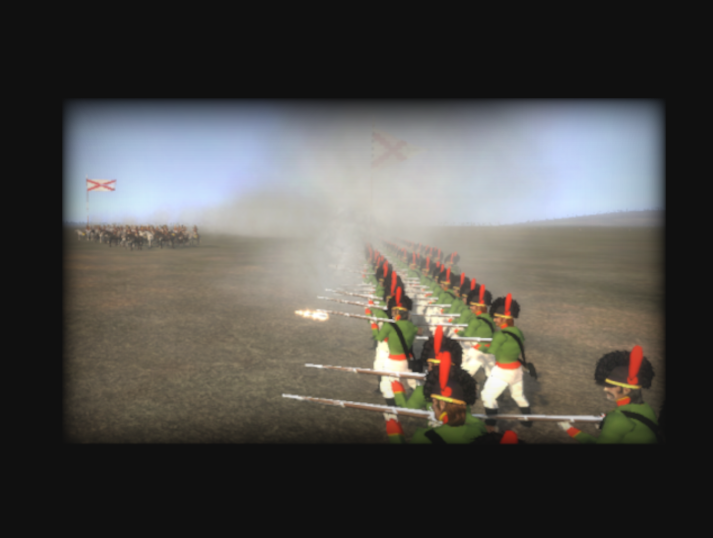