Post news RSS An overview of the combat mechanics

Aetherspace is a turn-based game of space combat, and here is a brief introduction to its core mechanics.

Posted by MunchkinsLairGames on Mar 21st, 2017

At its core, Aetherspace is a turn-based game.

Each turn is split into a Planning Phase and a Movement Phase. During the Planning Phase, the player plots the movements for his Starfighters, activates their systems and use their pilots’ skills. 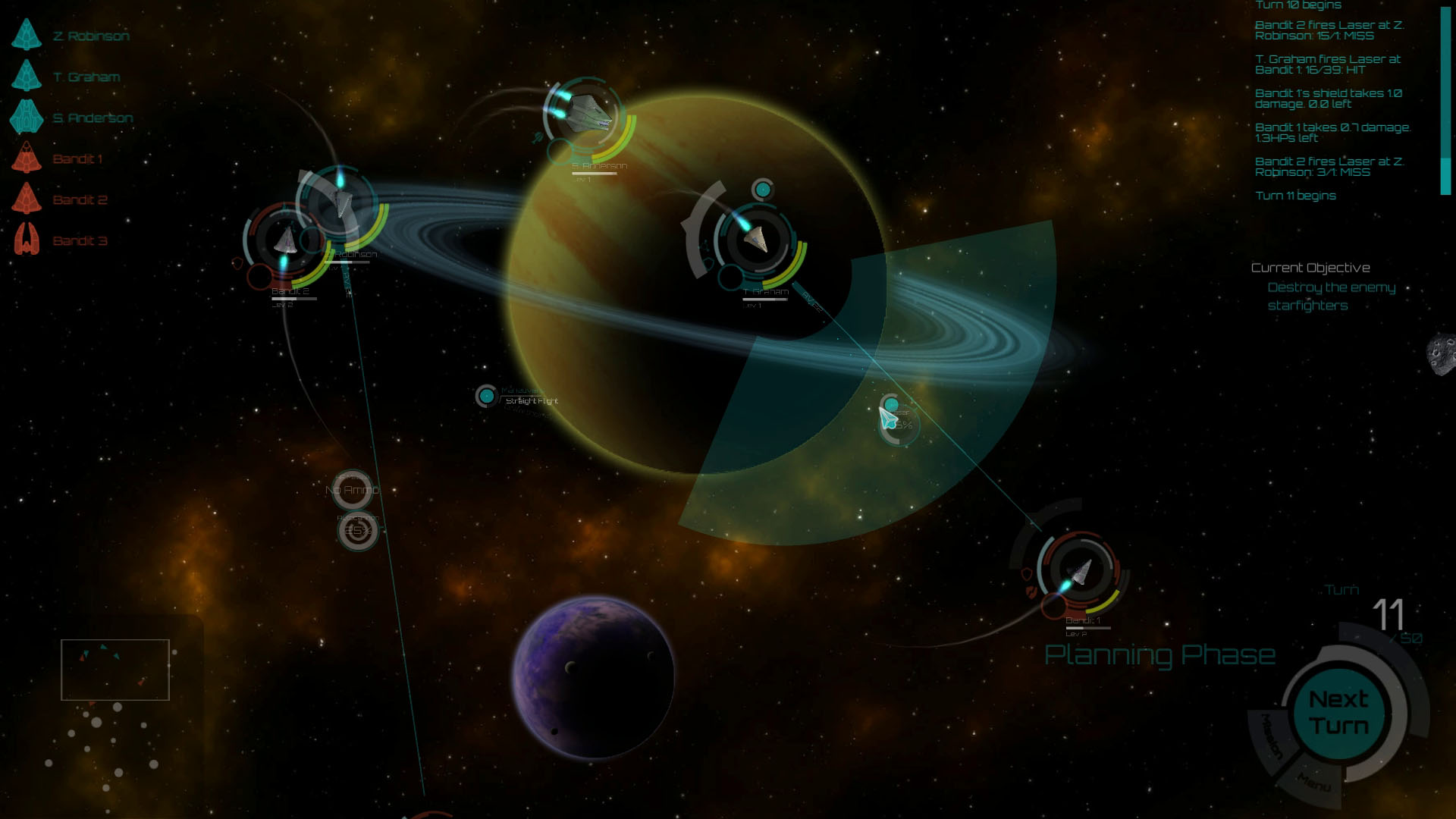 When the player is done planning his turn, the Movement Phase starts. In this phase, all Starfighters move at the same time. Combat is resolved automatically and in real time. The player does not have to manually fire his starfighters’ weapons (although he can order his pilots to shoot a specific target or to hold their fire). 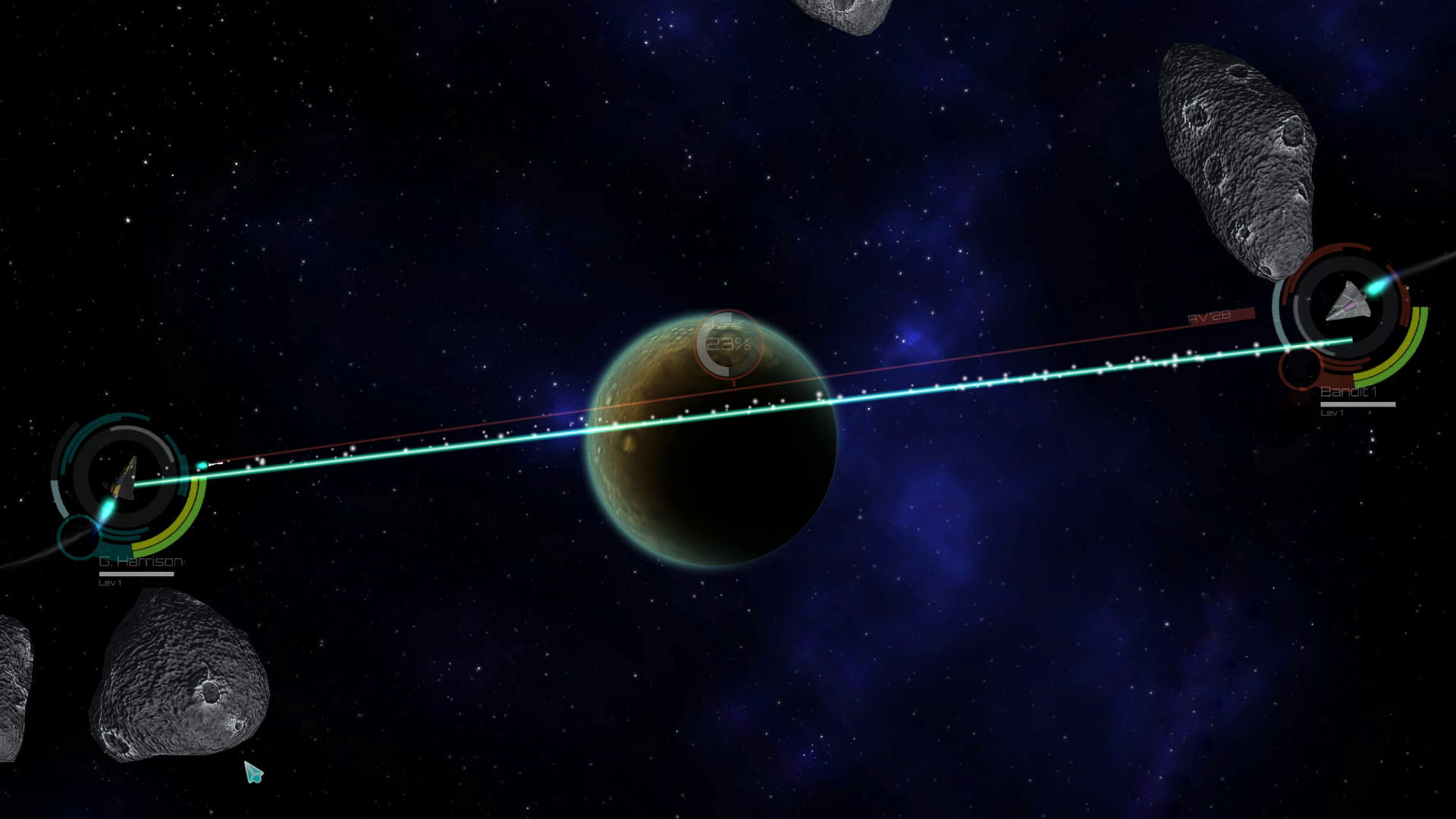 This is because Aetherspace is mainly a game of positioning. The chance to hit with every attack depends heavily on the relative speed of the attacker and the defender. This means that two Starfighters shooting each other while moving straight head-on will most likely result in missed shots only, while a Starfighter that manages to slip behind its target will have a significantly higher chance of hitting it while being on its tail. 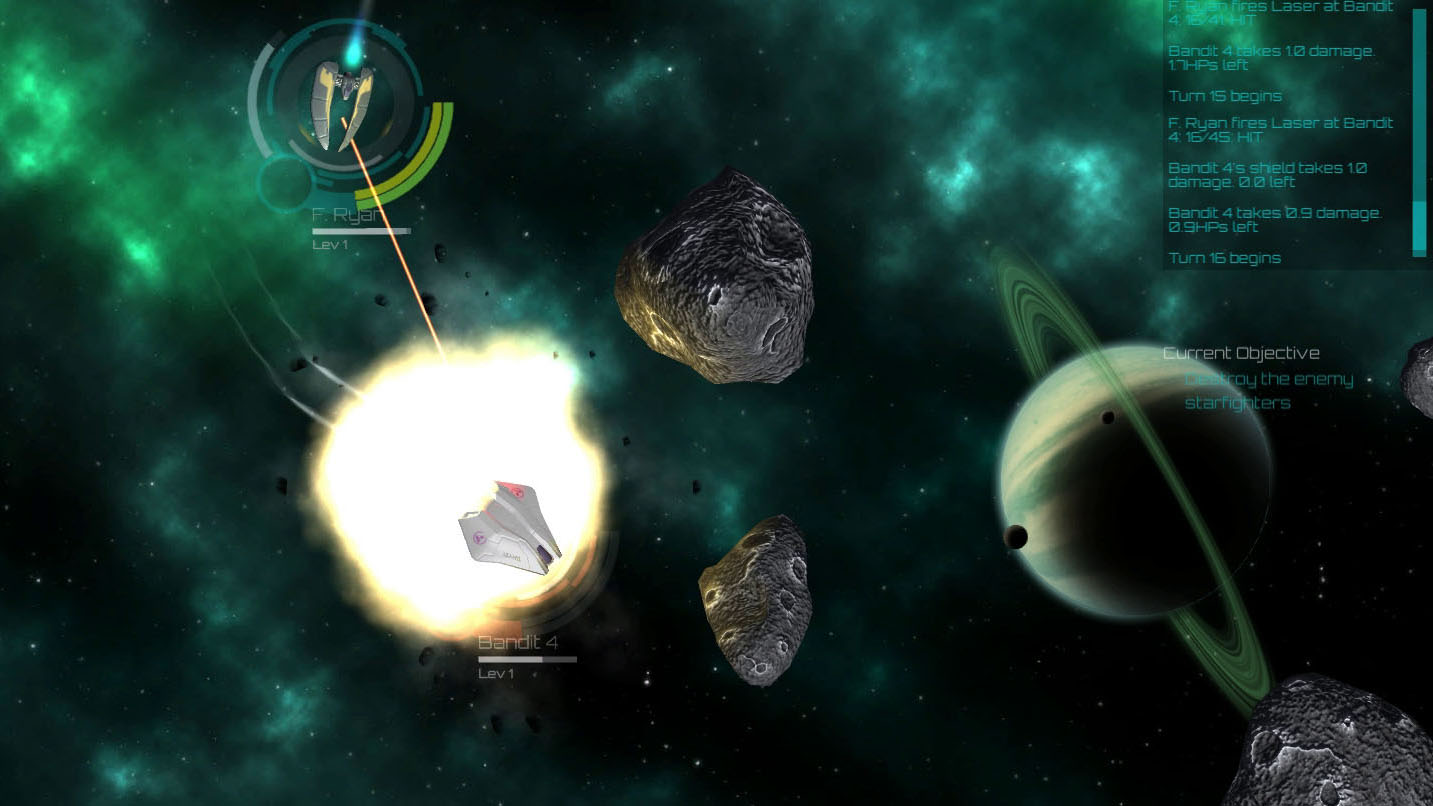 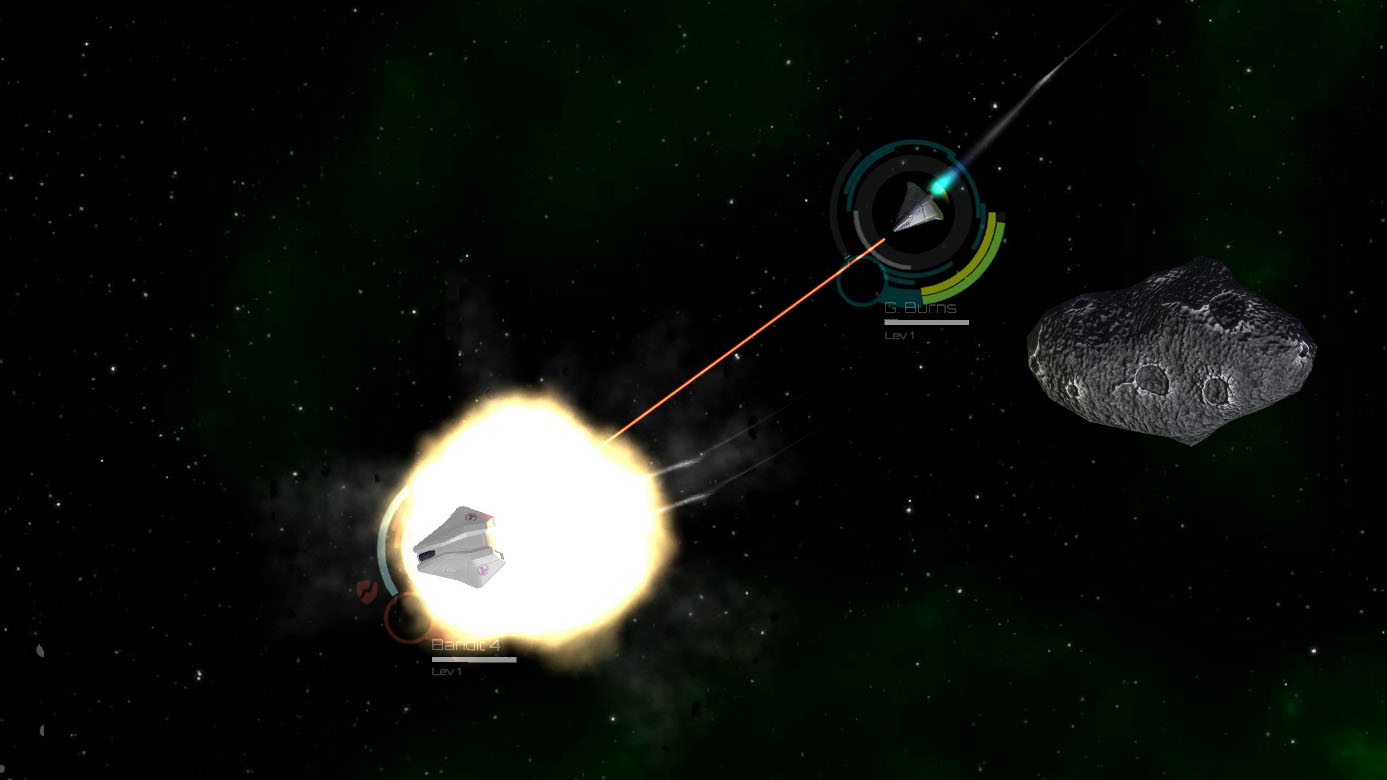 This simple concept grows in complexity when you take into consideration that each Starfighter model has distinct movement capabilities and that these capabilities can be improved by its pilot’s skills, and that both offensive and defensive effectiveness can be altered by skills and systems such as shields upgrades, target locks, cloaking devices, anti-missile systems, automated drones, and much more. 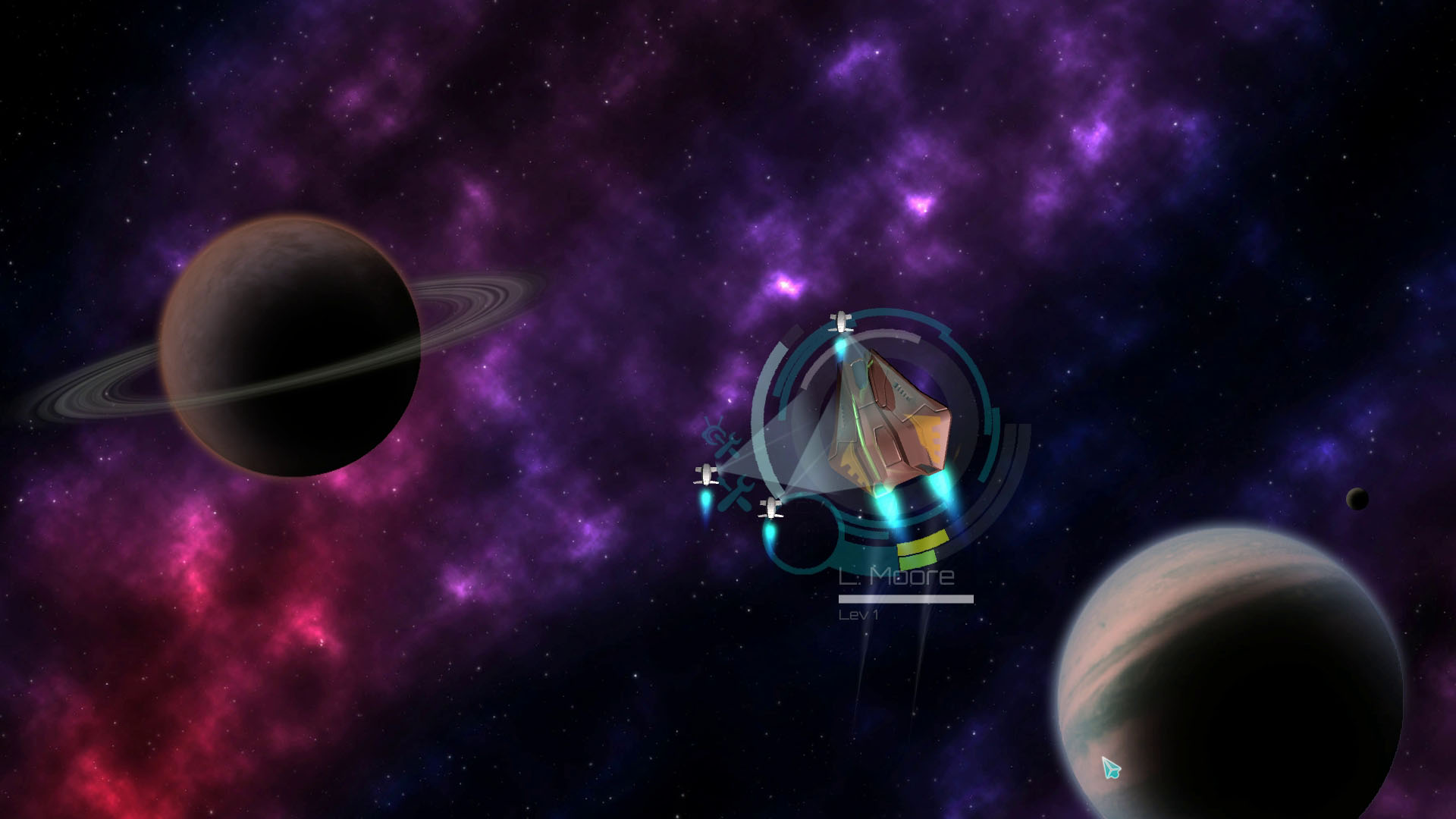 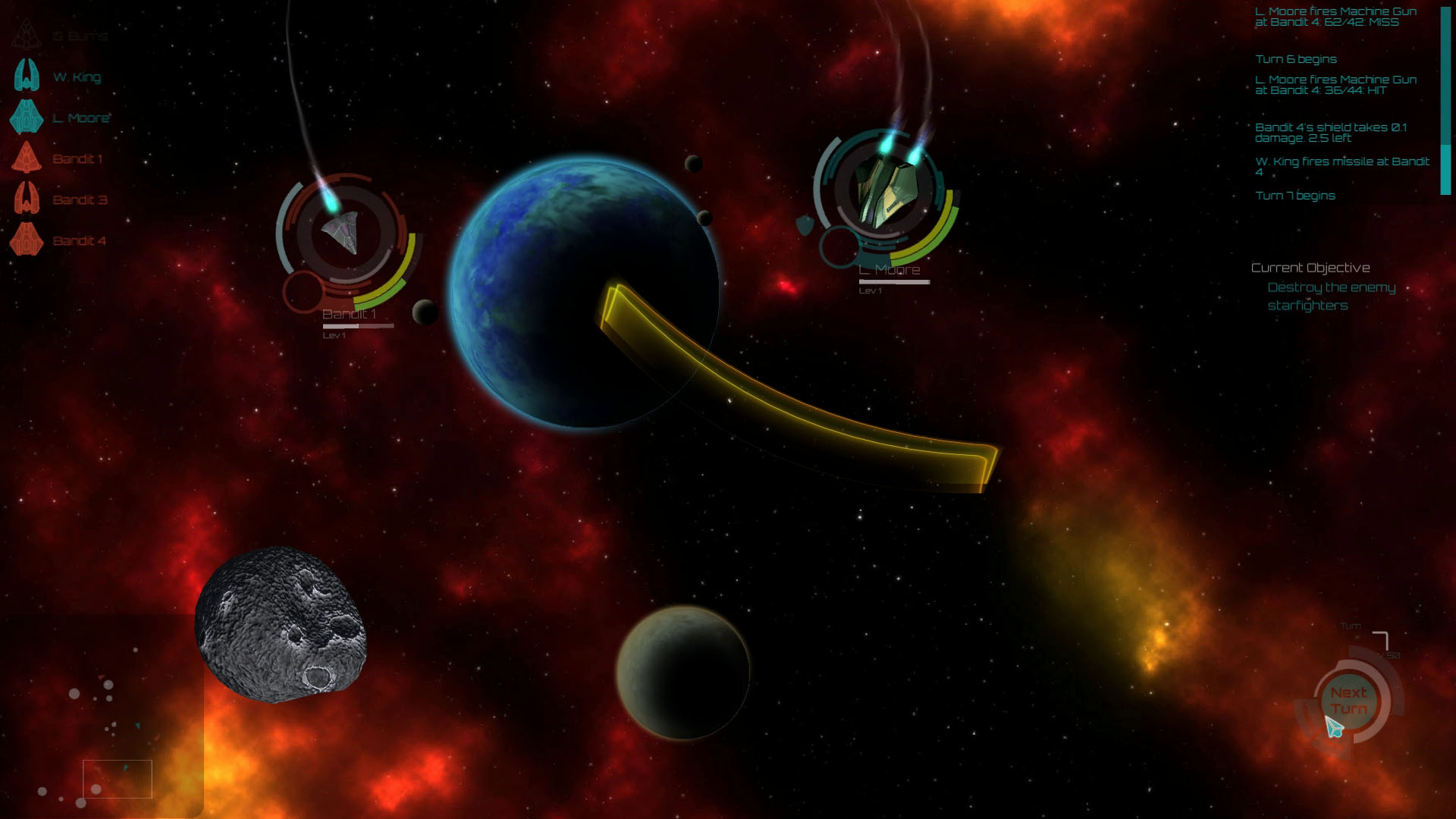 You can help Aetherspace being published by voting on its Steam Greenlight page.