Post news RSS An Introduction for Project: After Rebirth

::UPDATED: NEW SCREENS:: Project: AR is an RPG with card battle mechanics. Set after the 'Great Rebirth', the story follows a young man named Bran as he discovers the secrets hidden within the card game, Order of Ovates. Project: After Rebirth is stylized in a Japanese Animation style artwork, with subtle western influences. All artwork is subject to change with development.

Now that we are live on IndieDB I would like to take the time to give a quick update as to what P:AR is, what I have been working on so far, and what is next on the schedule. Keep in mind that everything is in a VERY early stage of development and may not represent the final product. 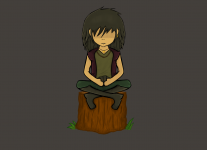 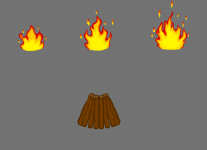 To best describe the combat of P:AR let's take a look at how a typical battle would play out:

Combat Starts: Coin Flip: Each new battle begins with a flip of the coin to see which side goes first, the player or the enemy. This is done not only to replicate real world TCGs where players decide who goes first, but also to recreate the image of Kings and Noblemen that would meet on the battlefield before the start of a great battle in order to show respect (or disrespect). Some battles will skip this mechanic as not all opponents are of the respectable variety. 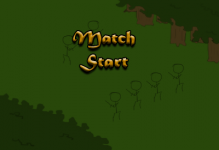 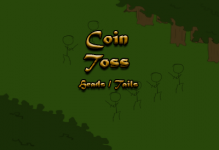 First Turn: The battle starts with each side drawing 4 cards from their deck (deck size still being decided). The first player then draws one more card and is given the opportunity to play a card. If a card is chosen to be played, the effects then take place. If a player chooses to pass, no card effects happen and physical combat begins. Player hands can only hold 6 cards; once 6 cards are in hand the player must discard a card at the start of every draw phase. 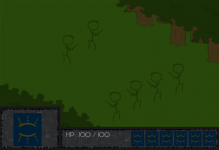 Physical Combat: The physical combat phase is where your characters act out the actions that you have assigned them through the 'Battalion' menu. (More on that in the future). Any buffs applied by cards are taken into effect immediately. After all characters have finished their actions your turn ends and the opponent then proceeds to follow the same process of Drawing, Playing a Card, and then Physical Combat. 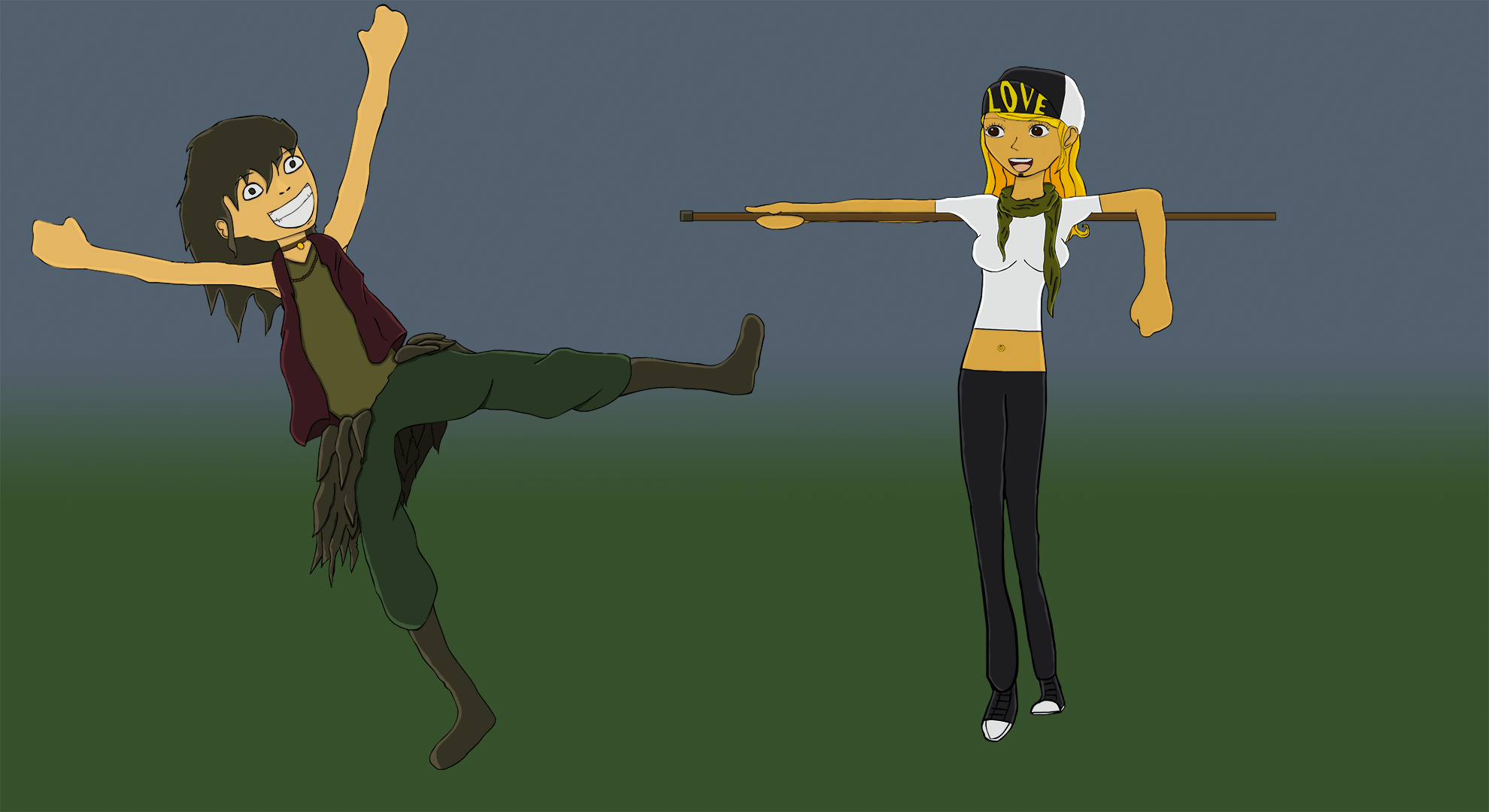 You start the game with a solid, but basic deck. As you progress further into the story you will be able to buy, sell, and trade for different cards. Many of the characters that you meet along the way will have a certain card that is special to them that you can incorporate into your deck (but only if they are active in your battle group). Certain requirements will need to be met in order to use the most powerful of cards, and not all of them are made clear, but an inquisitive mind should have no problem unlocking their secrets.

As of now cards will either be based around an elemental type or a spiritual deity, but as development continues this is possible to change.

In the future I will be going over the 'Battalion' screen and possibly expanding upon the Lore of Project: After Rebirth.

Any comments or questions please feel free to say so. Thanks!