Following the release of the next long awaited Amnesia sequel, Frictional Games have added mod support and released the development editors for Amnesia: Rebirth. 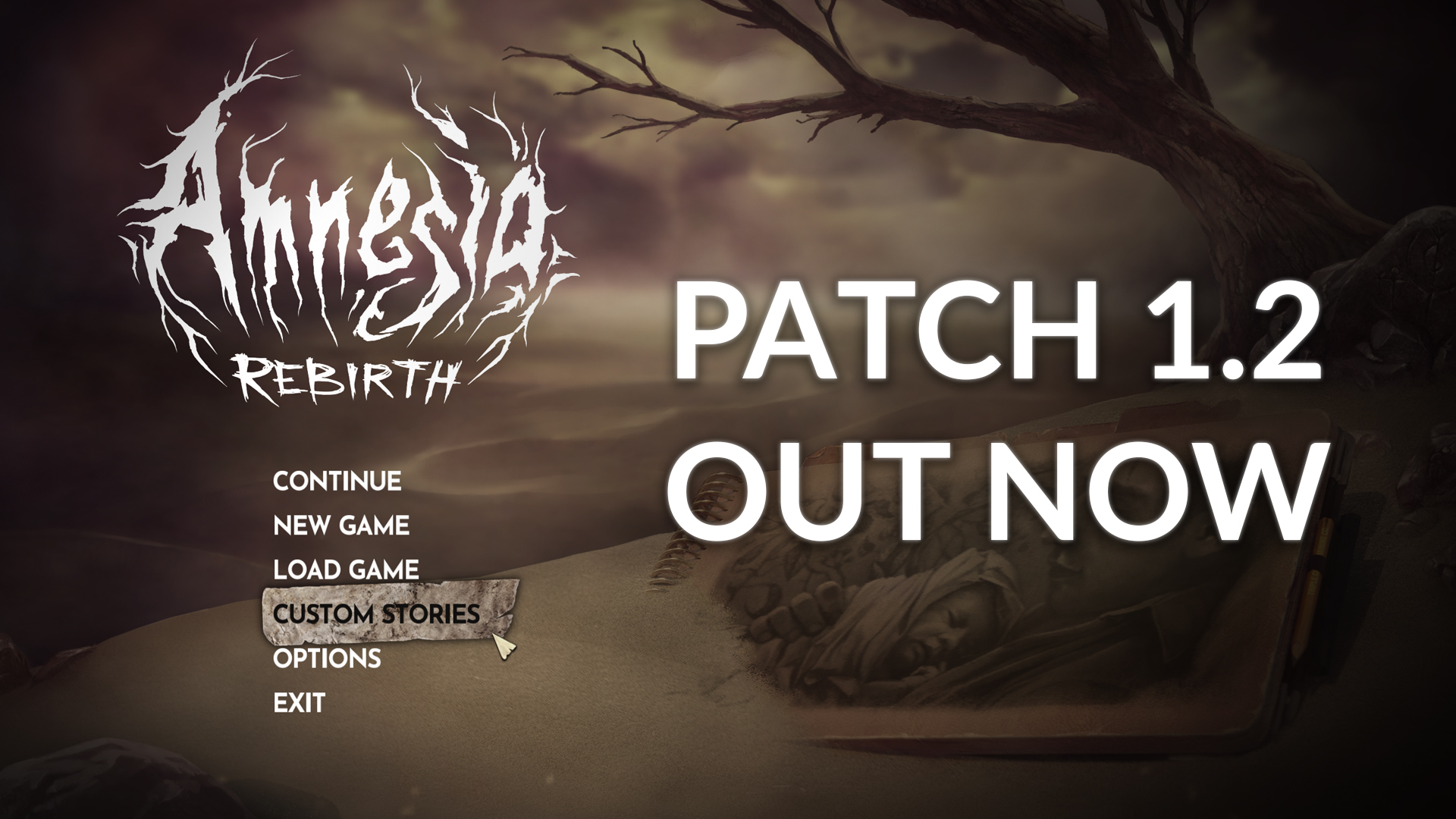 Following the release of the long awaited Amnesia sequel on October 21st, Frictional Games have now added mod support and released the editors for Amnesia: Rebirth.

Referred to as 'Custom Stories', mods can now be added to the game directly through integration with Steam Workshop or by putting them in the mods folder in the install directory of the game. You'll then be able to play them from the main menu of Amnesia: Rebirth, making the process incredibly streamlined for installing and playing mods.

We are really excited about this as mods and custom stories have been a big part of the Amnesia community and DNA ever since the release of The Dark Descent in 2010. We’re really looking forward to seeing what creations will emerge from this, the possibilities are limitless!

Back in September Frictional Games made Amnesia: The Dark Descent and Amnesia: A Machine For Pigs both open source, to celebrate the 10th anniversary of The Dark Descent's release. We had the chance to chat with Thomas Grip, the co-founder Frictional Games and the creative director behind the Amnesia series, about the anniversary, his favorite Amnesia mods and much more.

Read more about the news on the Frictional Games website and read on for the rest of info from the latest update (v1.2) for Amnesia: Rebirth.

"In this patch we believe we’ve finally managed to identify and fix the most serious bug we’ve had left to fix – the one where some players have gotten stuck on black screen immediately after the intro. It was a hardware-related bug which made it particularly difficult to reproduce.

With version 1.2 on PC we also bring you Custom Stories and modding tools! This allows you to create everything from slightly modified versions of the base game to full conversions with all new assets, as well as play other people’s creations. Custom Stories can be uploaded to Steam Workshop on the Steam version. See more info below!

Various blockers and other bugs have also been fixed.

The build IDs on the different platforms are:

Custom Stories are user-created modifications (mods) to the base game of Amnesia: Rebirth. They can include all new maps and assets, as well as replace any existing file in the game. We are really excited about this as mods and custom stories have been a big part of the Amnesia community and DNA ever since the release of The Dark Descent in 2010. We’re really looking forward to seeing what creations will emerge from this, the possibilities are limitless!

Custom Stories can be added to the game directly from the Custom Stories menu on Steam (which is integrated with Steam Workshop), or by downloading them from elsewhere and putting them in the Mods folder in the install directory of the game. They can then be played using the Custom Stories option in the main menu.

In order to modify the actual functionality of the game, you’ll have to edit the game’s script files. This can be done with any text editor, but an external IDE such as CodeLite is strongly recommended."

How to get properly started on modding the game is too big a topic for a blog post, so check out the documentation on our wiki for more information: Wiki.frictionalgames.com

I can't find the "mod" folder, where is it? I go to steammaps < common < Amnesia Rebirth. Then there's no "Custom Stories or Mods" folder. Can anyone help?

Afaik if you are trying to install a custom story for the first time, I don't think that folder exists by default, so just make one yourself and put the mod in the folder.