New release for Amazons: Total War is out.

Amazons: Total War 7.0 is being made even better with numerous changes since the initial release.

The newest 7.0C still retains the baseline features which makes the mod popular. 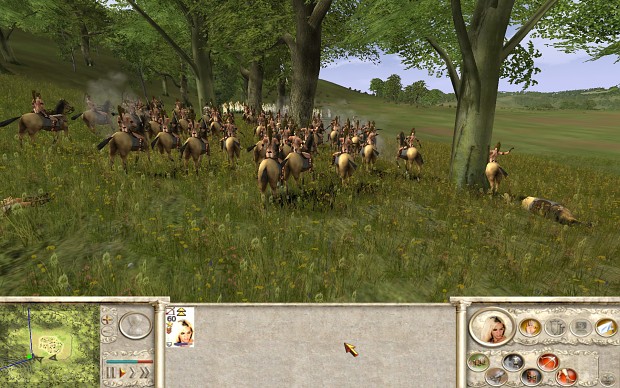 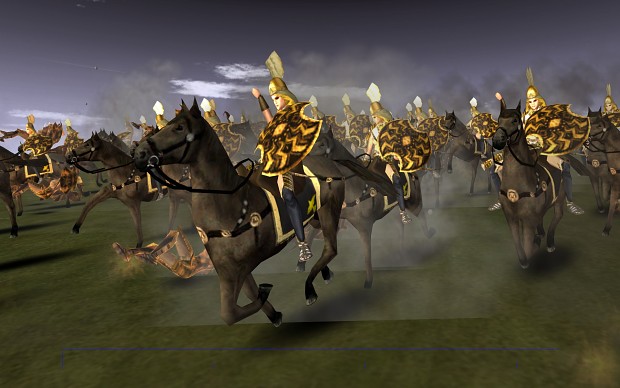 7.0C enhances the realism even more, new specification states that swords are much more costly to manufacture than many close quarter combat weapons, for light and low-cost units, if swords are their secondary weapon, they must be replaced with something more representative of their cost-performance relationship (according the Balance Unit Modeling , aka the B.U.M. principles)


For the 7.0B release, numerous improvement have been made to make the mod even more playable, entertaining, and challenging.
Post a comment
Sign in or join with: