With Great anticipation, the latest of the most revolutionary mod for Rome: Total War is released

Whether you would like to be Amazons with their swift mobile force, or the Romans with long range artillery and minefields, or assume command of a long lost civilization, the Far East Celt, and learn how to deploy their terrifying linked-armor-cavalry, the latest Amazons: Total War brings you back to the ancient world, where many hidden surprises are awaiting you.

For 18+ players only. containing nudity depicting ancient warfare. All the facets of the game is researched meticulously, down to the battle gears and equipment. This is the most revolutionary modification for the Rome: Total War, yet all the changes are based on sound anthropological interpretation, not baseless fantasy. 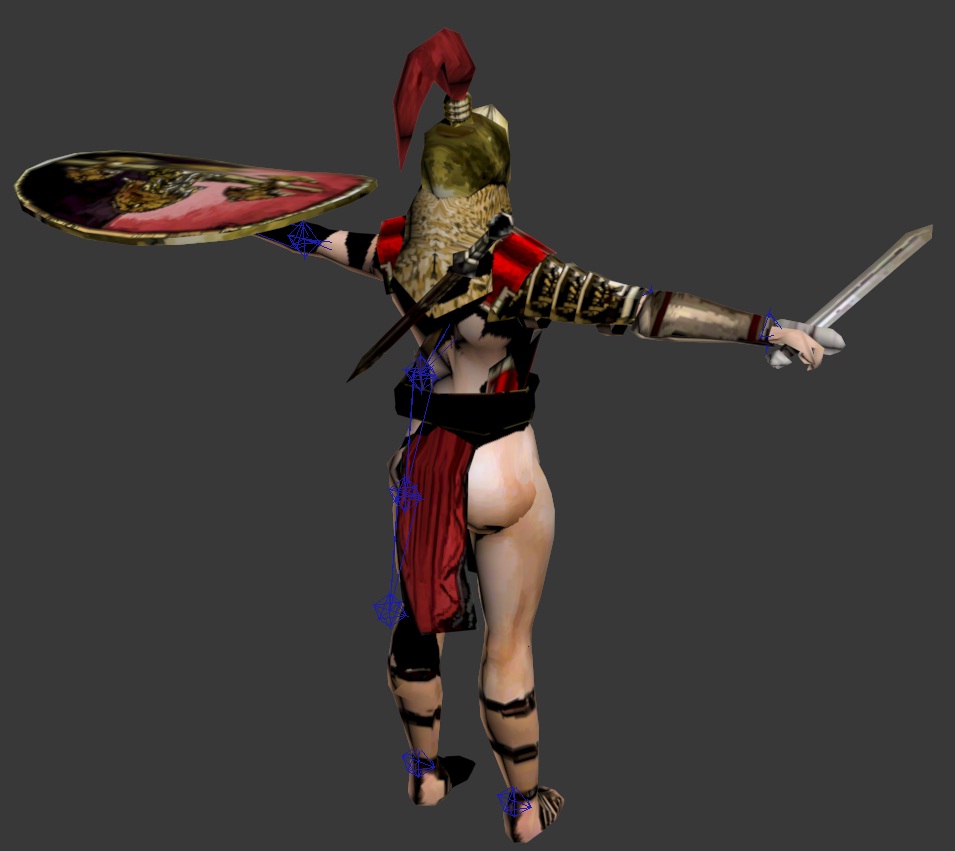 This mod is a tribute to ancient matriarchal equestrian society. The underlining premise is that ancient horses are mostly (99.99%) 12 hands tall (120cm, or 48 inches). This undisputed fact affords women great advantages as cavalry soldiers, because of their more petite body frame and lighter weight.
With that premise as the baseline thesis, Amazons Total War introduced four factions of Amazons, each according to their own geographical and cultural background.

So grab your mod file and battle gears, and venture into an ancient world "His-Storians" tried to tell you never existed.