The Alpha version for Agapan is half way done and an additional character illustration has been completed.

We apologize for not making an update in several days.

We're making steady progress in the creation of the Alpha version of the game. We plan to complete it by the end of September. A 50% of the programming has been completed, but unfortunately it is difficult to show. The game is divided into four days (or four chapters). So far, the introduction and two days have been completely programmed. Our team is still pretty confident we can meet the game release deadline of December 20th, 2013.

At the same time our artists continue to create assets, such as this one: the illustration art for Ana, a very special girl in the Agapan narrative that David will encounter numerous times during his quest.

Thank you for your time, we will continue to work hard and keep you updated!

Our Indiegogo campaign is still active, check it here! 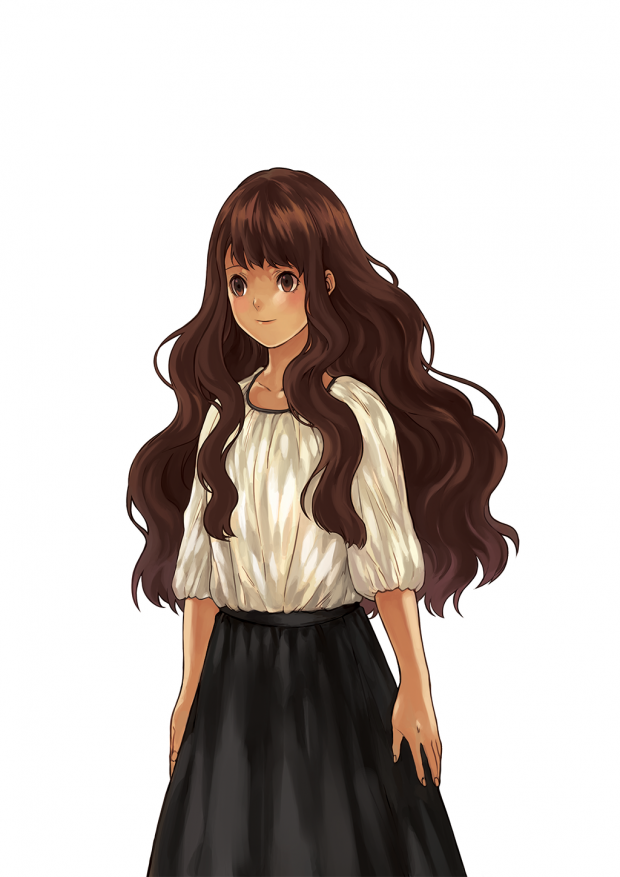