The first release of the mod. It is content complete but I cannot issue any guarantees regarding bugs or imperfections, so it is deemed an Alpha. The version counter will reset to 1.0.0 for Full Release versions. 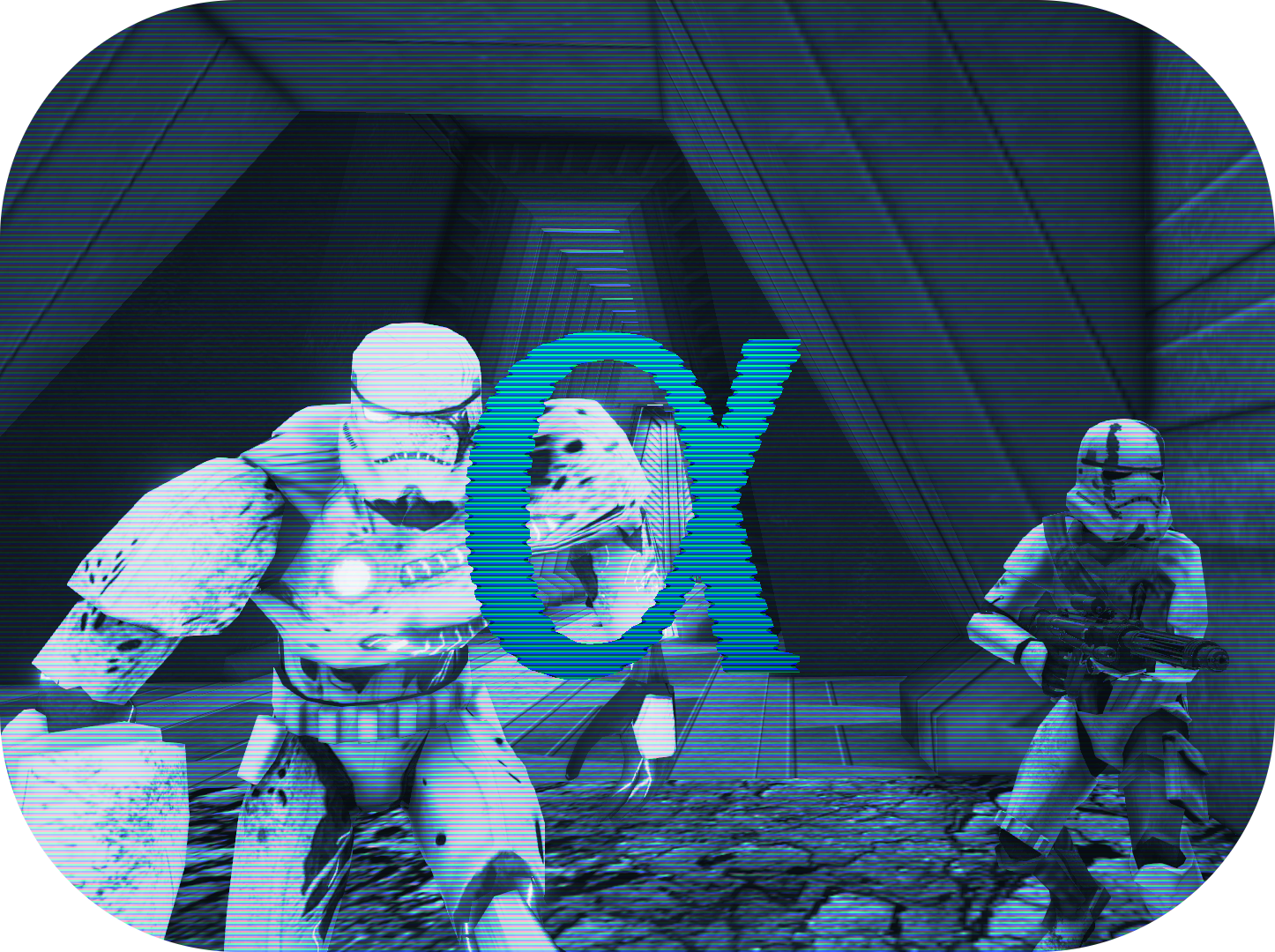 PSA: I've received reports of some of the AWARD Weapons not being disabled properly, so that's something I'll patch whenever I can get to the next version, but for now, I recommend users do one of the following:

1. If you have Anakin's Remaster installed, use Remaster settings to disabled AWARD weapons.
2. Create a new profile when playing on Post-Endor content that doesn't have AWARD weapons on it.

Back to the original description...

Finally, it is releasing. Something is, at least, before the Fall School semester here in the U.S. starts back up. So starting August 6th, 2020, this will be available for download:

What was initially conceived as a mod to introduce X1's Remnant to Battlefront 2 using assets from FRD's cancelled game gradually evolved into a general post-Endor mod. Battlefront II: Expanded - The Post-Endor Era strives to provide an expansion to the base game with new models, vehicles, weapons, and maps representing the different factions of that time. I cannot stress enough, however, that there have been creative liberties taken to flesh out content using assets that already existed or were easily modified. This is for the sake of fun, and for gameplay.

With the eventual aim of covering as many factions and unique bits of content as possible, the initial release of Battlefront II: Expanded - The Post-Endor Era will feature four major factions:

Additionally, a couple minor factions will be present on a select few maps and modes. These include the following:

The Post-Endor era will show up on available maps differently at this time depending on what factions are available for play. Presently, these are:

Available/supported maps in the first release will include:

Not everything in the first release will be what I want it to be or what it should be. There are more maps I want to support, more units and heroes to add, more factions, more of everything. There will be bugs, imperfections, and components in dire need of improvement or tweaking. However, I feel it is for the best that at the least some version of the mod is made available for play at this time, as I will have little time to work on it in coming months.

For more detailed information on the sides and their abilities in the mod, see the following articles: 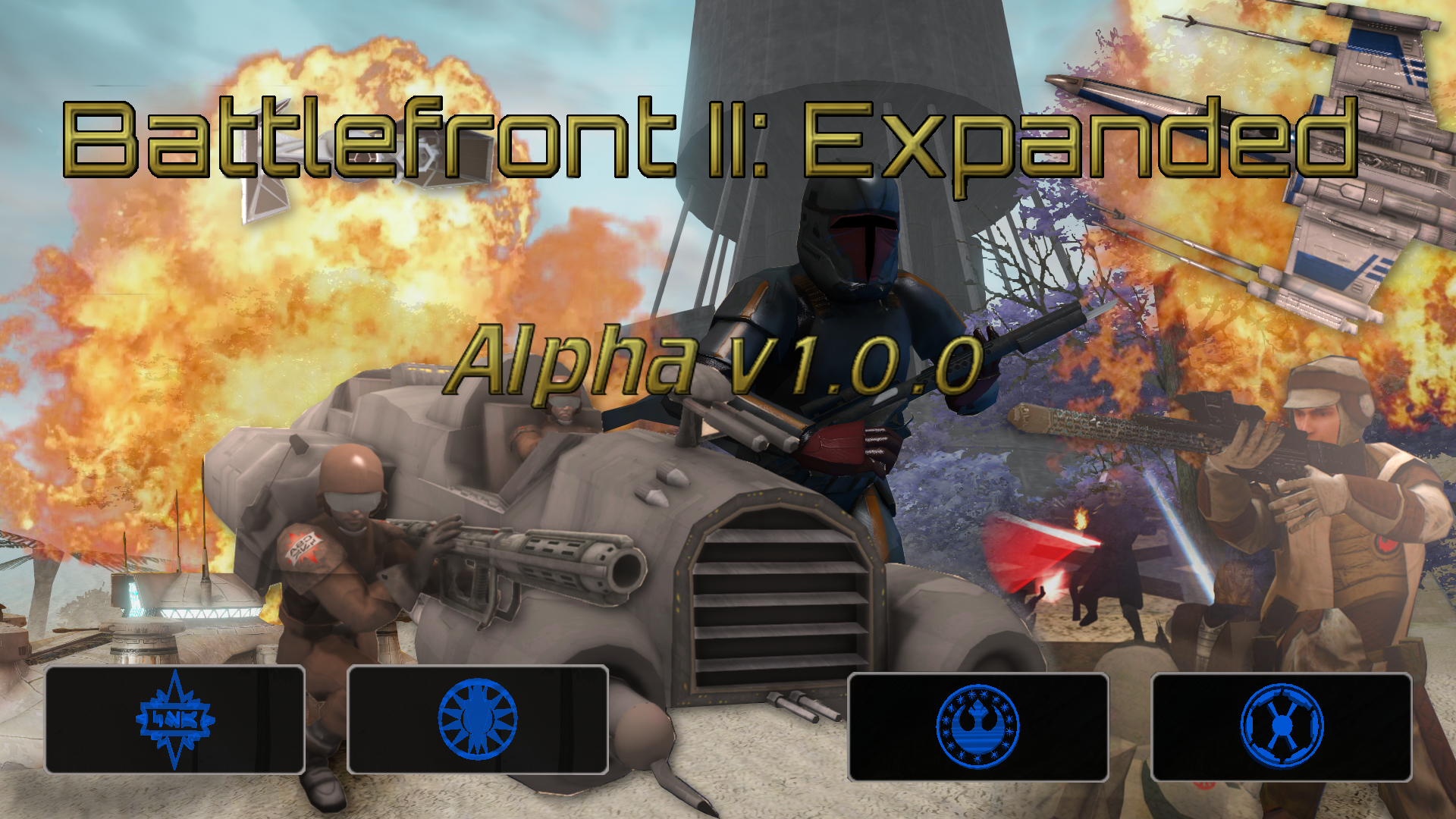 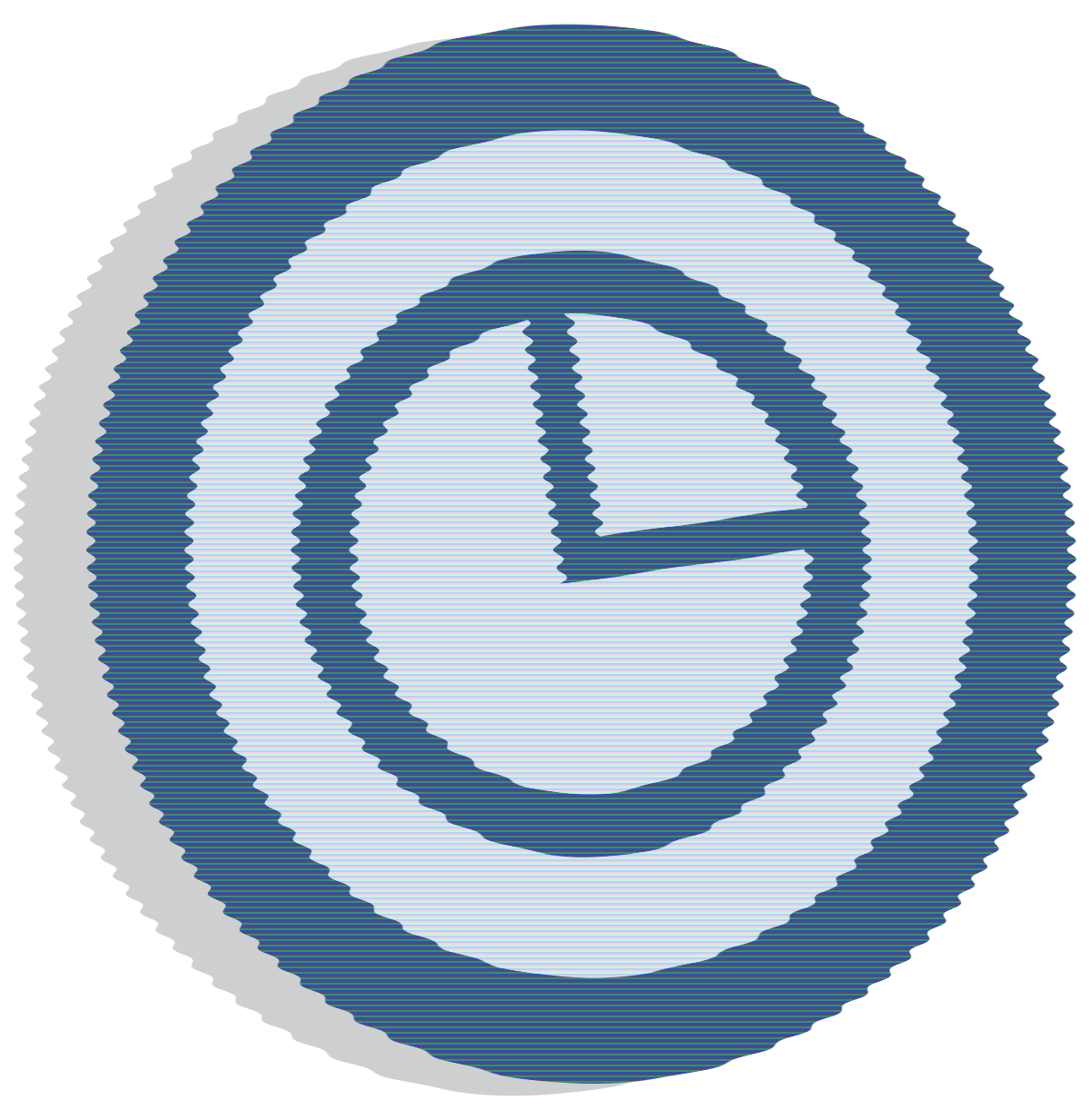 Should I have the time to return to this in the future, I have many wishes for the development of the mod:

However, none of this is set in stone and is always subject to change. 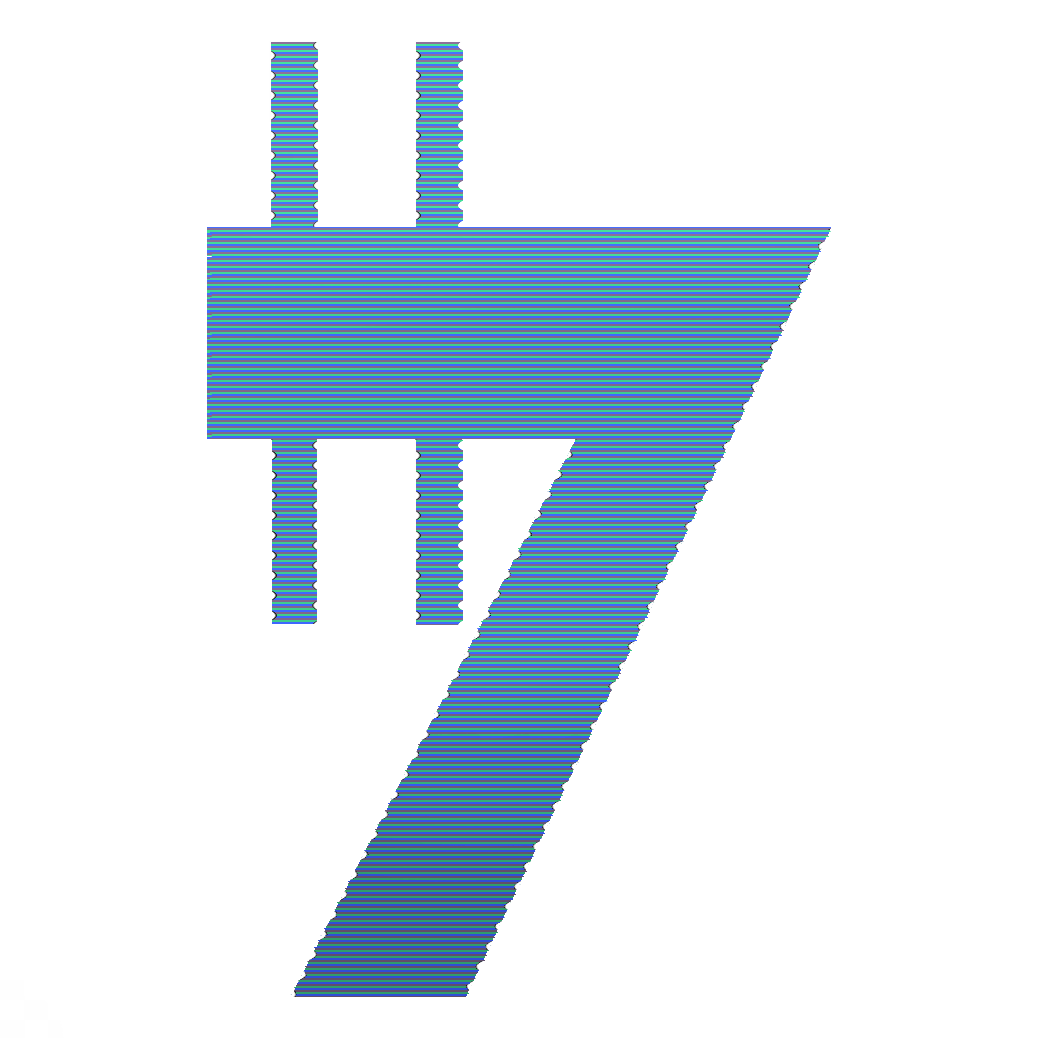 To see gameplay preview videos before they go live here on ModDB and if you're interested in any of my modding content in general, you can check out my YouTube channel at the following: Youtube.com

There's now a Discord Server for my mods and works-in-progress! Join if you'd like.

Thanks for putting so much time into this