This is the alpha release note of A Grimoire's Tale. In this release, we finished all features including attack systems, enemies and UI.

- Added additional levels, including a boss level with a dragon

- Integrated the main menu into the newest build of the game

- Added extra enemies such as slime, wizards, and spiders

In order to improve the juice in our game, we added more sound effects to make each interaction feel more unique. Additional levels and enemies were added to the game to provide more sustenance. Because we realized that there wasn't a big difference between single effect attacks and multi-effect attacks, we decided to change the player's primary attack to be a basic book throw to make the spell effects seem more meaningful. We integrated the main menu in order to make our game feel more legitimate. The intro cutscene was made to help the player become more absorbed in the world we made. Artwork reworks and UI improvements were made in response to issues regarding consistency and player guidance. 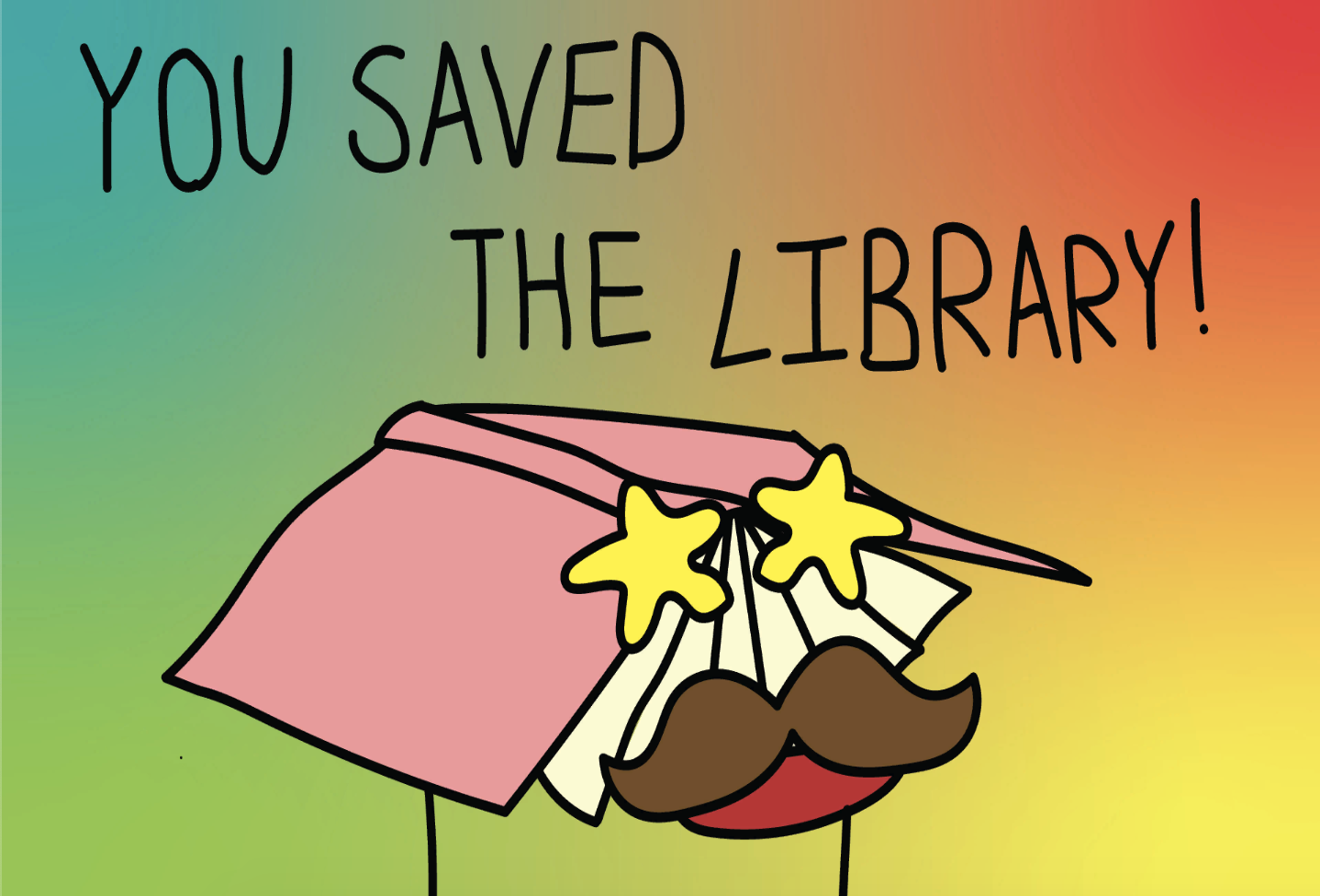