Informations and screenshots about the new custom maps for the upcomming 0.3 release this winter...

As you might know we are getting closer to a release every day, so i hope we can still count on your patient and we hope we wont disapoint you in the end.

Our team and everyone involved took alot time and work into the stuff we put into the 0.3 version and we hope to satisfy everyone with this of corse :)

So starting up with the actual topic for this newspost...

Our first map on the focus is "Operation Reciprocity", this map is based by a well known novel/movie by Tom Clancey with the name Clear And Present Danger.

So much for the design the map is inspired by a miliatry operation from this movie, however unlike in the original movie, this map isnt located in colombia but in china, same scenario thought.

The usmc team have to take controll of several areas spread over a jungle landscape, while the chinese team have to hold all those areas.
Special Features of this map are different time of day setups for each map layer (64,32,16)

This map is somewhat inspired by the bf3 map "Operation Firestorm" thought, thats the only thing about it, most of the map is completley different in terms of layout and terrain, basicly the only similarity with the aboth mentioned map is the oil refinery located in the center of the map.

Basicly this map is newland, located in the desert gobi, where the weather can be pretty rough at times, beside gravel and sand you will find snow coverd places all around the map, especaly on the mountain peaks.

All in all i would say this map got something for everyone, vehicular gameplay, large viewdistances for sniping aswell close combat areas like the oil refinery. You will also find some new statics in this map like construction bridges and other interesting new ideas making this map one of the more interesting ones in the next release for sure! 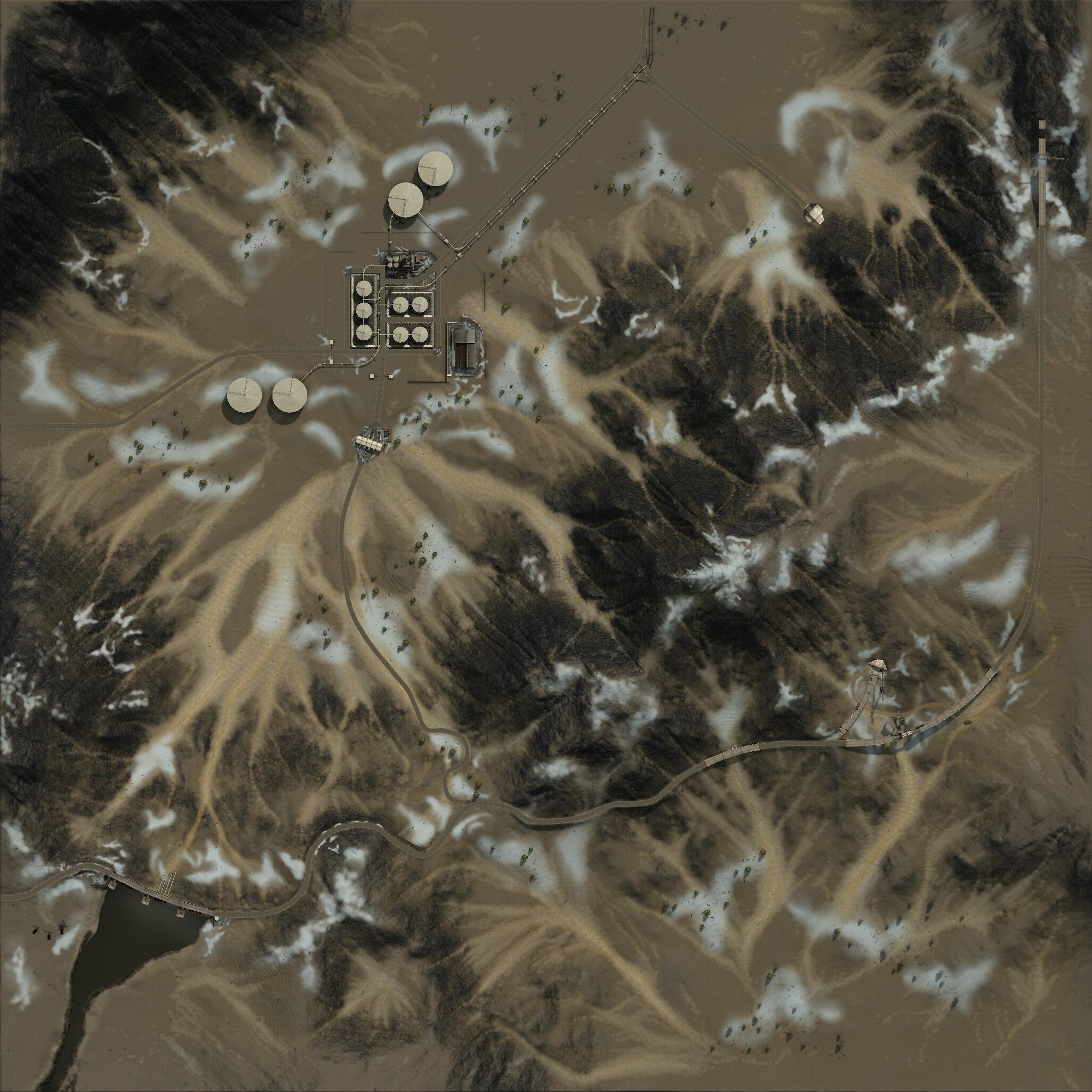 Just as a note, thats only the two newest maps that will be featured in our next release, there will be many more new/old maps comming for 0.3, so stay tuned!

With this said, i want to thank you for reading and feel free to give constructive feedback in the comment section :)

Amazing job guys and also you owe me new pants...

again?
dammit eity...
you got it all over the mountains...

this is why we cant have nice things >:(

Ever heard of washing your clothes?

Very good work. I'm getting the impression that all the maps have their own unique 'feel'. This is something rare in community maps and I applaud you for it. +1 internet

Oh, hell yeah. Can't wait for the next update, we're gonna be getting so much new content with the PLA coming in. Is there going to be night vision in the next update? Because the picture in the bottom left hand corner of Operation Reciprocity is almost too dark to see anything. Anyways, great maps, and keep up the good work.

Hehe, thanks guys, about nightvision... well in case we can have one that is not needing sf shaders we are looking into it, thought cant gurantee it, overall we try to make the map lightinf of nightmaps so you can still see enough in the end

I spy with my eyes an itsy-bitsy civilian aircraft there? ;)

Yeah, maye it will even be able to fly xD

I'm assuming its a static

I bet it would be flyable, well i hope so

Nope no static its a vehicle :)

Gonna be jets on this map?

This is really good, nice!

Beautiful terrain and layout on the gobi map. You got some one to navmesh it right? if not let me know.