Posted by EleonGameStudios on May 23rd, 2017 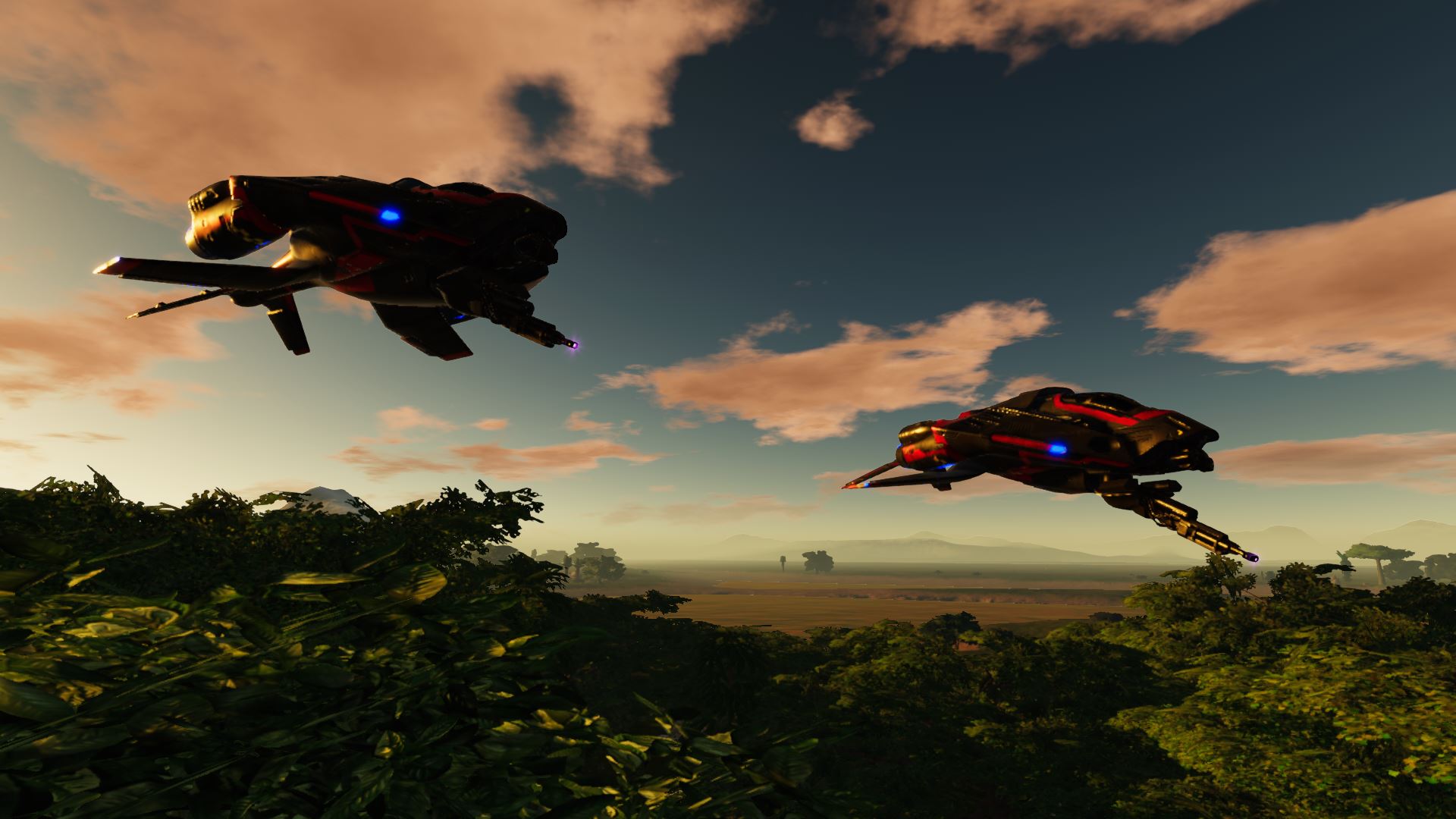 Welcome to the next-to-last release candidate before we go public with Empyrion Alpha 6.0! At least this is very likely - due to your ongoing effort of reporting bugs and breaking our release candidates! :D

Said that, we want to again thank all of you for your patience. We know that our community keeps asking when 6.0 will go live, although it should be hardly surprising that a version that offers so many game changers, needs a lot of detail work ahead of the public release - and maybe also some post-release.

If everything goes according to our plan, we will announce the release date of Alpha 6.0 end of this week / this weekend.

RC3 being a bug fixing & polishing update, we tried to improve the FPS drops happening with large vessels. As a consequence, we had to redo the way how some of the physics collider work. Let us know if the FPS are back to “normal” when flying large vessels (please note that we are still working on a way to fix the FPS drops when changing blocks on a very large vessel).

As this is a critical part of the so called ‘lagshot fix’ and is related to a lot of other game elements, we would like you to test if you find issues with the current solution!

One word about Scenarios: If you wonder where you could find a preview pic for your scenarios workshop page, you might find the answer in #7 in our FAQ: Empyriononline.com

Or plain and simple: Put a file named preview.jpg with the dimensions of max 1280*720 pixel in your Scenario main folder (please hide all “unfinished or work-in-progress scenarios). We are looking forward to see the workshop populated with lots of awesome scenarios soon!

While you’re at it, have a look at the change list - you might find some interesting changes down there - and do not forget to report remaining, new and old issues in our dedicated bug thread over here: Empyriononline.com 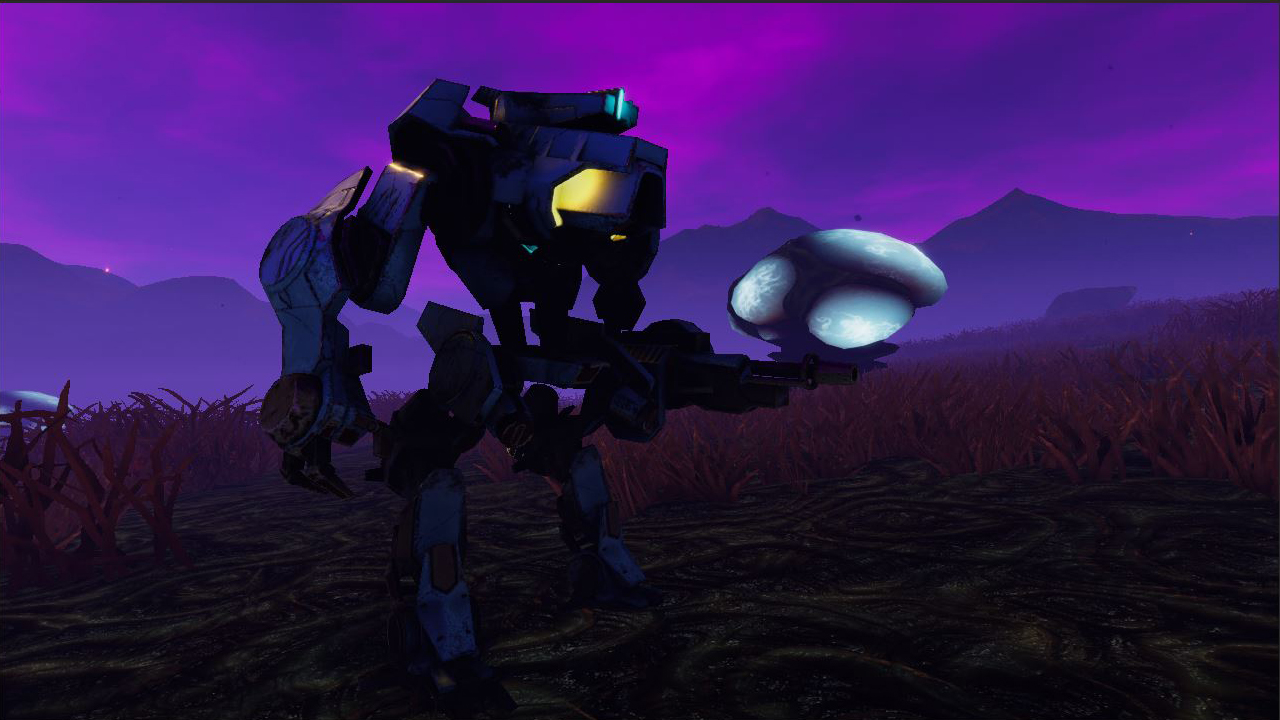 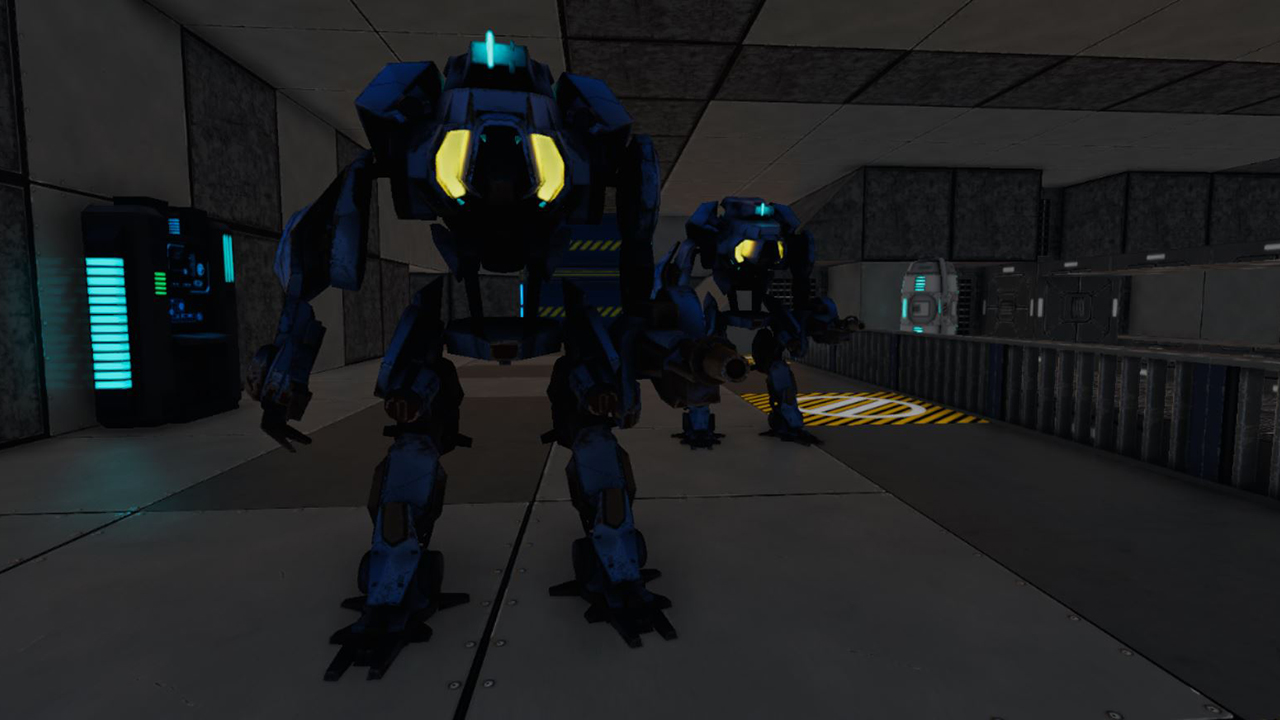 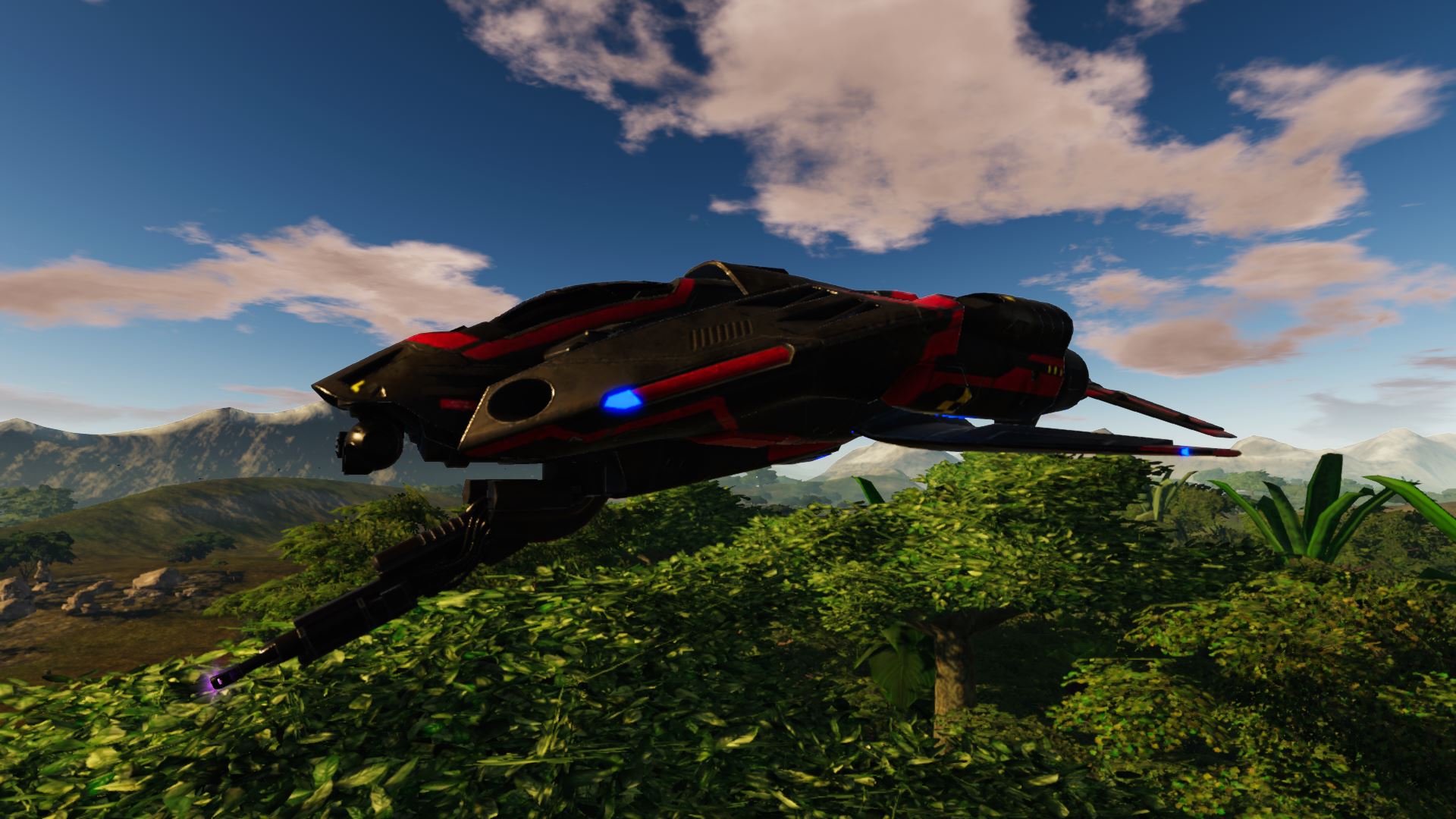 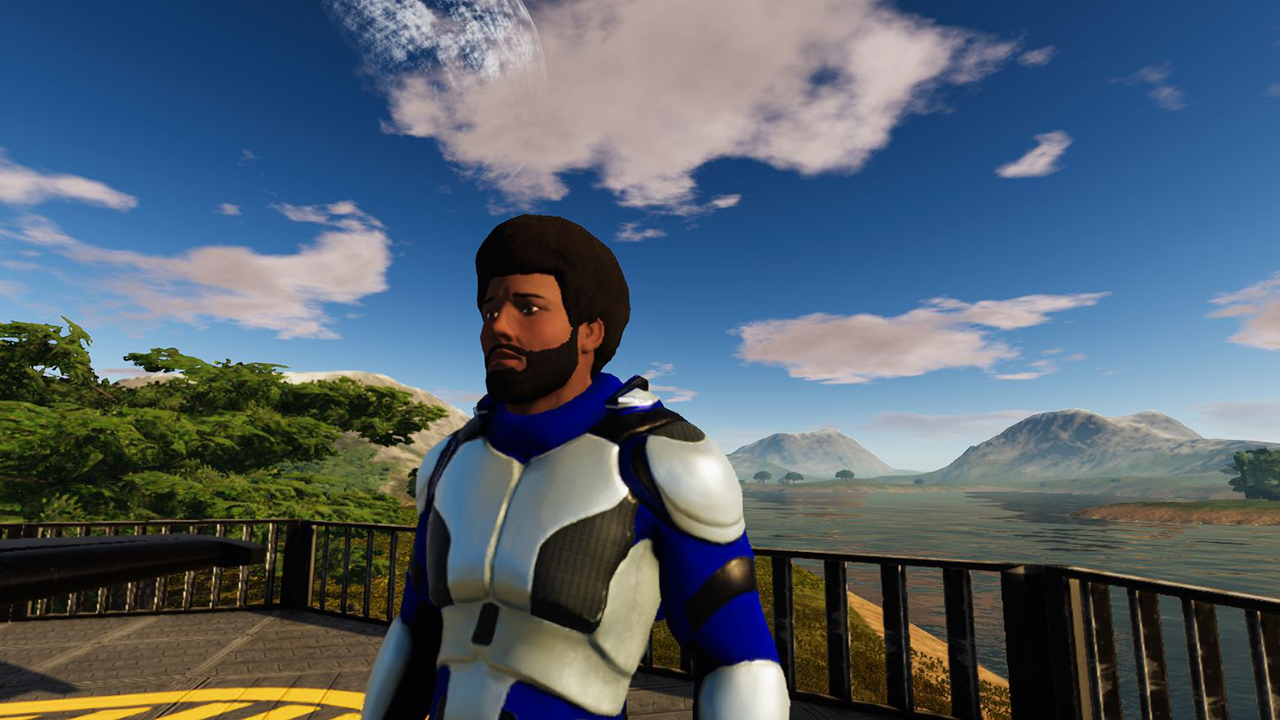 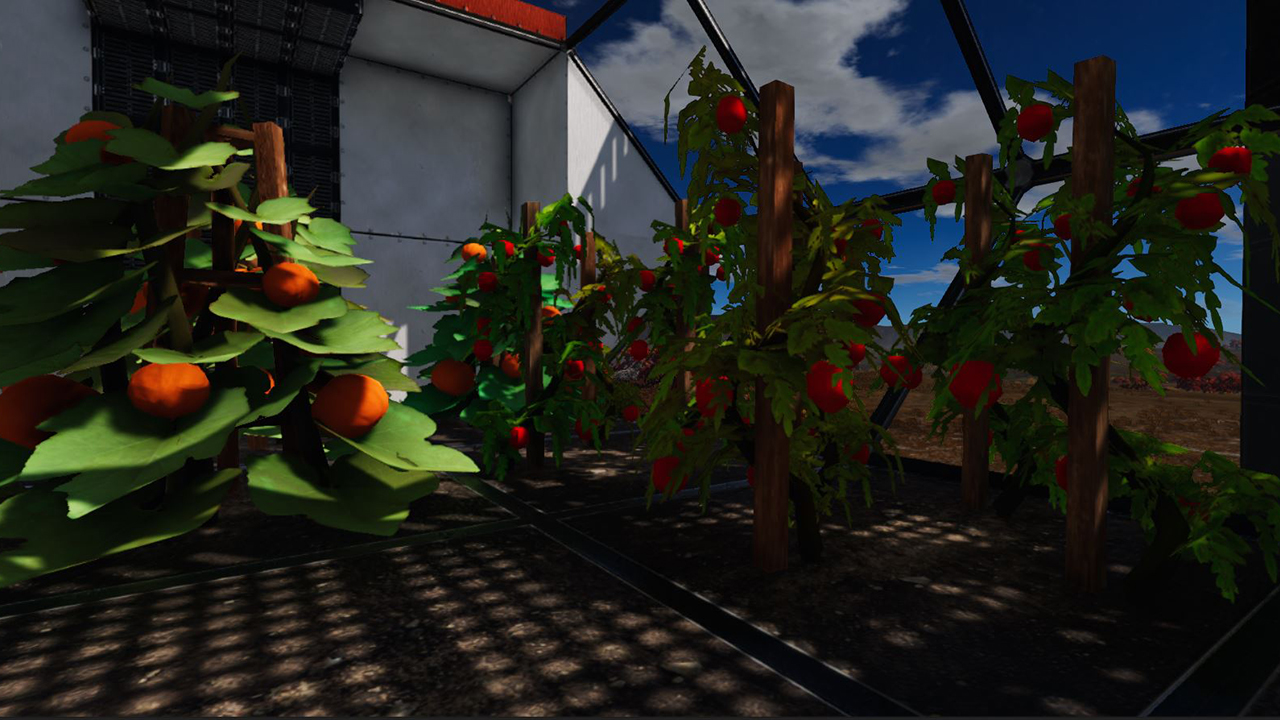 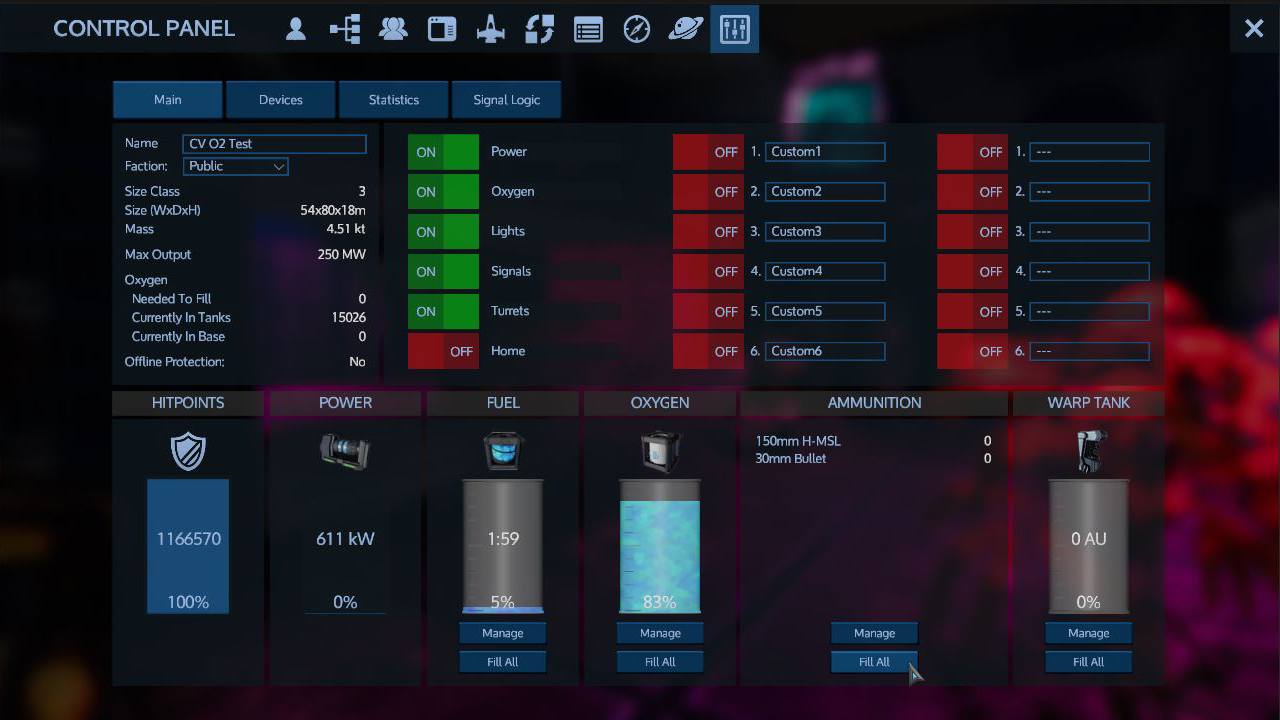 Changes:
- Implemented new interactive setup mode for collider area ('preview' mode) of sensors and NPC spawners
- Max Prefab Size Class: not limiting any more and setting 0 in dedicated.yaml as 'no limit'
- Added destroyed versions of concrete blocks
- Added better description for night vision goggles
- Console cmd: Added abbreviation to itemmenu (im) and teleport (tt)
- Console cmd: when cmd has abbreviation, show it when using “help”
- Now outputting message when somebody drills at a protected block
- Show message "cannot fire this weapon on a planet" not on turrets wanting to fire

Bug Fixes:
- Fixed: Large Ship movement FPS and overall movement FPS drop
- Fixed: Extreme loss of FPS when up righten CV in orbit with O-key
- Fixed: Problem with flying HV
- Fixed: Regeneration of POI triggers even though not near
- Fixed: Sensors cannot send signals to PDA anymore in MP
- Fixed: Error when shooting down a drone in HV
- Fixed: Drones dive into / fly in water
- Fixed: Planet Vessel always goes directly to the survival/wreckage POI's & hovers at them when core is destroyed.
- Fixed: Leaving the game while falling down in Escape Pod stuck the client
- Fixed: Drones acting weird and sometimes don't hit vessel
- Fixed: POI regenerate does not trigger visible for Client
- Fixed: Sometimes drones climb high in sky when attacking
- Fixed: PDA needs to ignore the instance hashtags
- Fixed: NPC enemies do not reliable see you and attack.
- Fixed: CP/Accessing container does not remember open page
- Fixed: Control Panel - Device List: Exception when having something in “Search Filter” and exit game
- Fixed: Troops Transport falls through drone base on resume game
- Fixed: Signal values not read correctly from savegame (led to problems with levers saved in ON state)
- Fixed: Can not walk through regular doors in front/behind of a slope
- Fixed: Front flare of motorbike shining through player
- Fixed: Power display goes negative when switching devices on and off via SIGNAL
- Fixed: PDA window does not get updated properly when using console cmd
- Fixed: PDA window shows old progress state after re-login even if player file has been deleted in MP
- Fixed: Problems with some (growing) plants
- Fixed: PDA ActivateChapterOnCompletion can be tricked
- Fixed: PDA menu: Error when click on Show Briefing button while a task is selected (and not a chapter)
- Fixed: Error when in an enemy base and being attacked
- Fixed: Error when loading an RC1 savegame
- Fixed: PDA: InventoryEmptied does not work for Personal Container
- Possible fix for SV getting teleported with player out of closed instance
- Fixed: Instance: Restrict To Origin does not respect the default one
- Fixed: Control Panel: Selecting a Spawner in an old Blueprint lead to Error