Posted by EleonGameStudios on May 18th, 2017 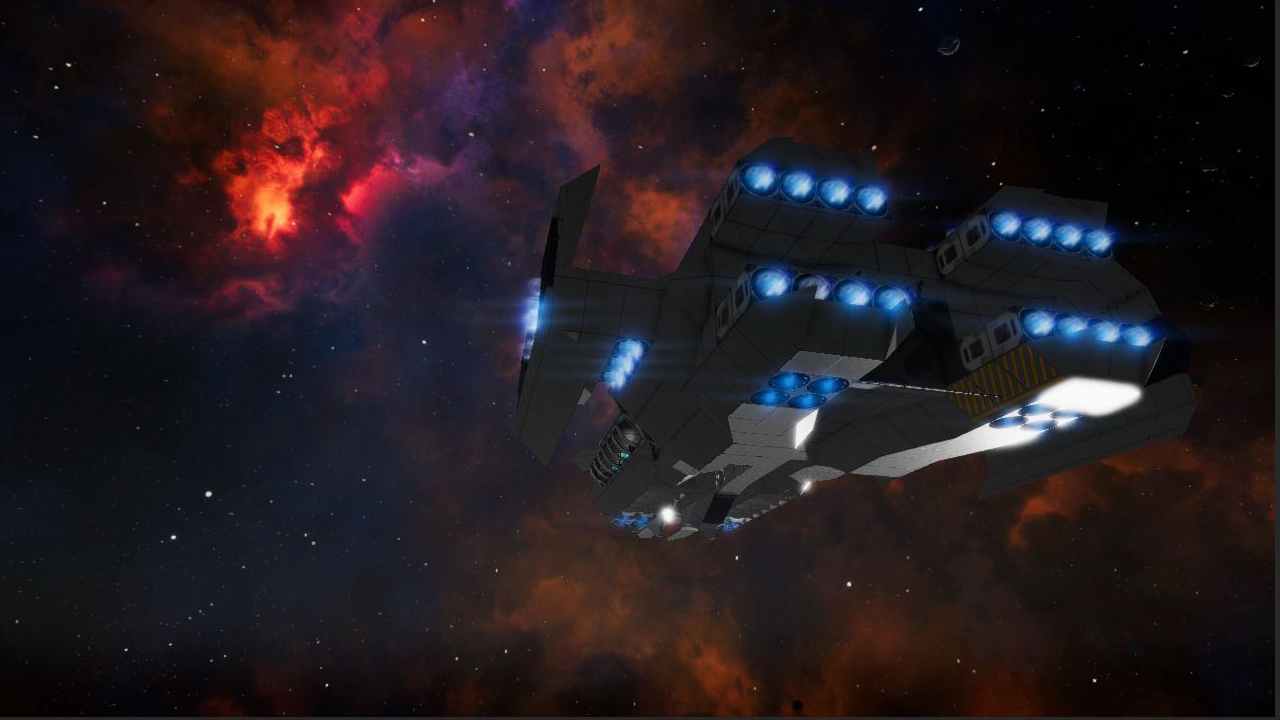 Well done! Thanks to your dedicated help, we already tracked down a lot of nasty issues in our Release Candidate 1. But we are not done yet! To ensure this version gets the best possible polishing, we are now starting Release Candidate 2.

Said that, a lot of you have made us aware about the FPS issues with movement of large ships in different situations. Thanks a lot for all the reports. We are currently testing a fix for this problem :)

As always, as soon as you read this, have a look at your very personal bug list. If you do NOT find your issue fixed below, please give it another try and re-report them in our bug thread for RC2. Thanks a lot in advance!

To spice up this update and based on your feedback, we also added some feature-refinements and changes to the gameplay.

As a special note: the customization possibilities have increased a lot with Alpha 6.0. That’s why we have added two more FAQ threads dedicated to Multiplayer/Playfields and for Builders/Creative to answer the most important topics of the newly added features.

Please, if you are new to Empyrion or the Experimental Alpha 6.0, give it a read first!

We have also added a dedicated feedback thread for the STORY TUTORIAL to grab dedicated feedback on this topic: Empyriononline.com
(Please do not discuss the global “New Game Start” there, but only the tasks and actions of the Tutorial and how it can be improved. Thanks!)

Added Regeneration of POIs:
- Added POI regeneration feature: regeneration timer counts down if a POI has been "visited". If timer reaches zero, POI regenerates if no player is close (120m). Note: you cannot build/drill nearby a structure that has "regeneration" enabled
- For testing: Added regenerate to all POIs on all starter planets and all POIs in space (all playfields) - also in Single Player (only for testing)
EDIT: regeneration will be available in SP also (it all depends on the designer now) 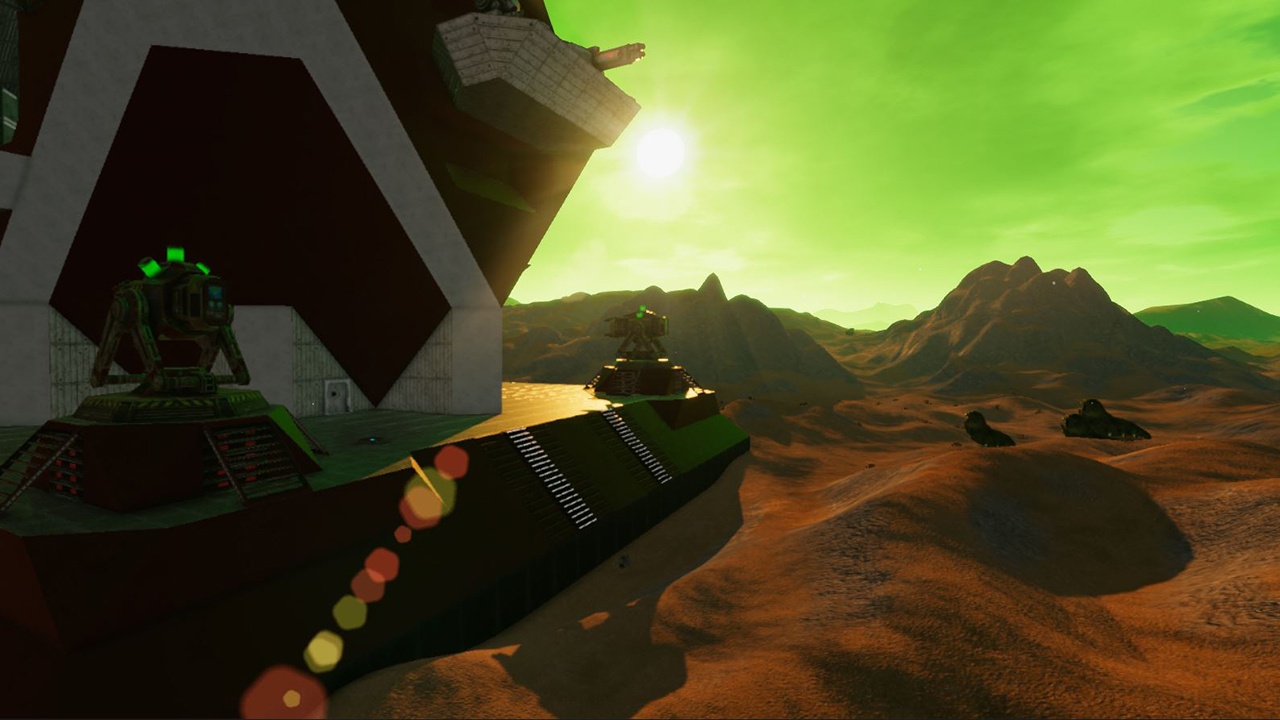 POIs can now regenerate on a server 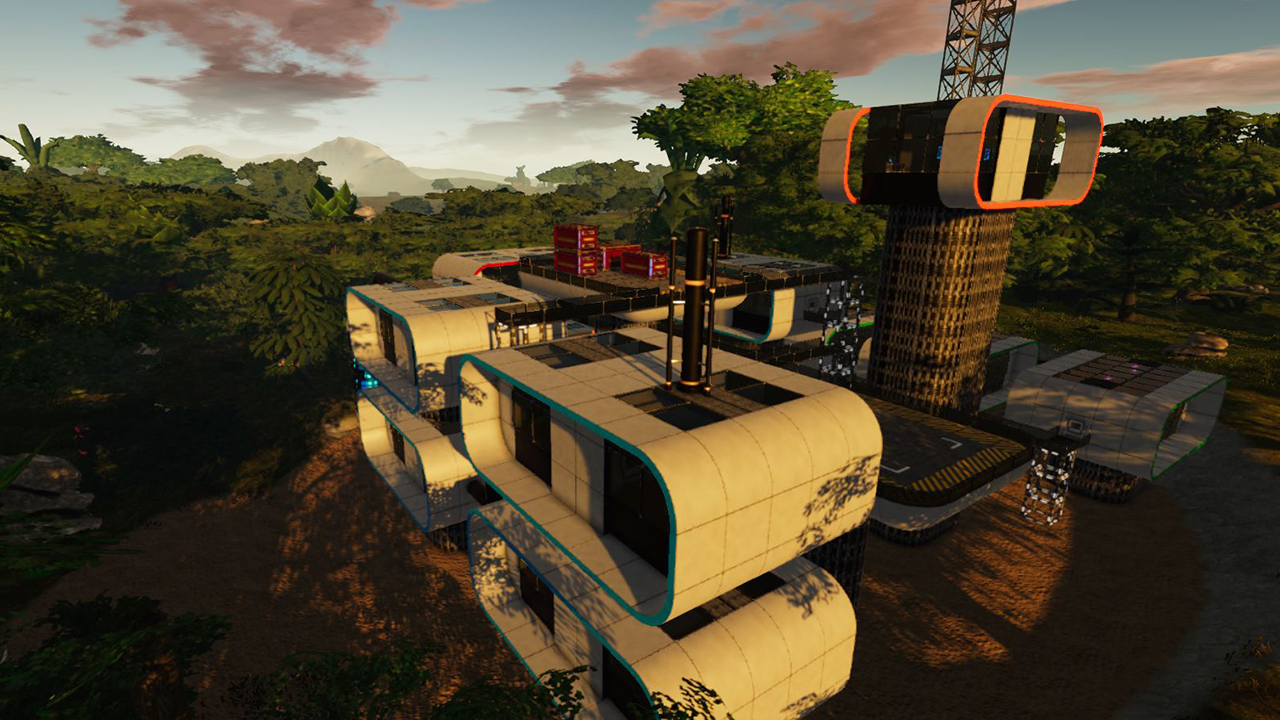 As a server provider, you just have to tag the POIs accordingly in the playfield.yaml 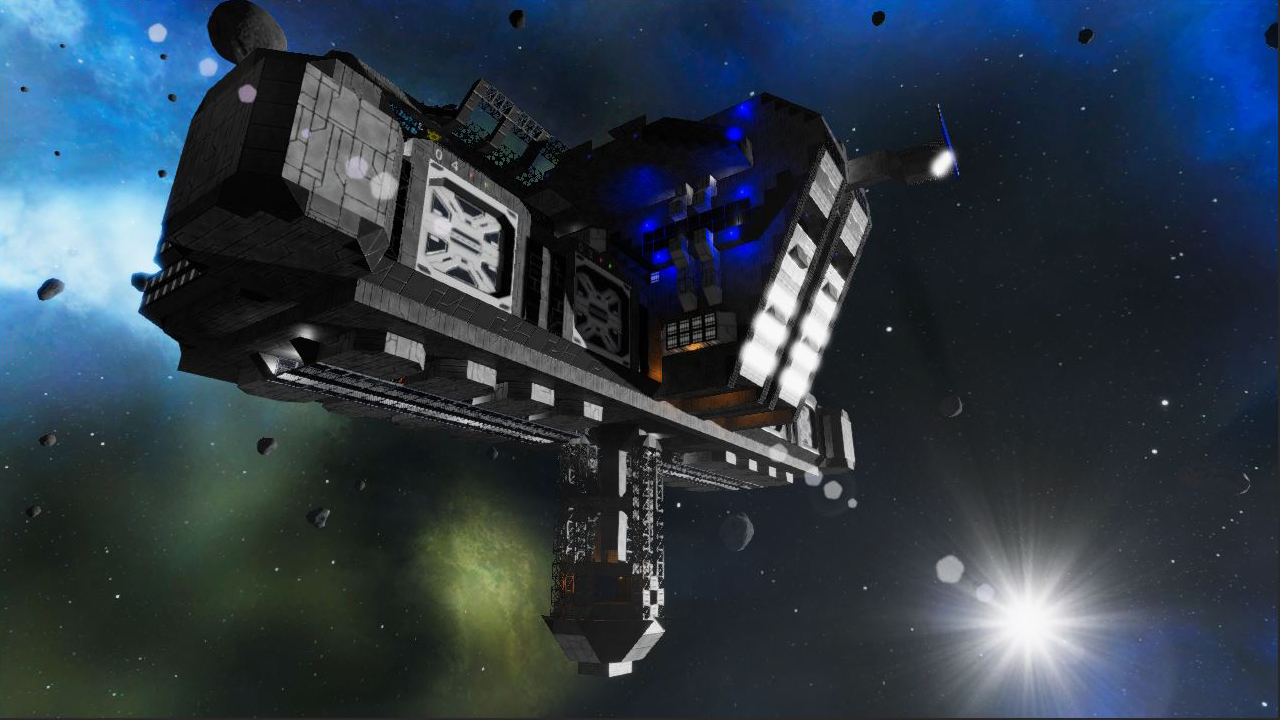 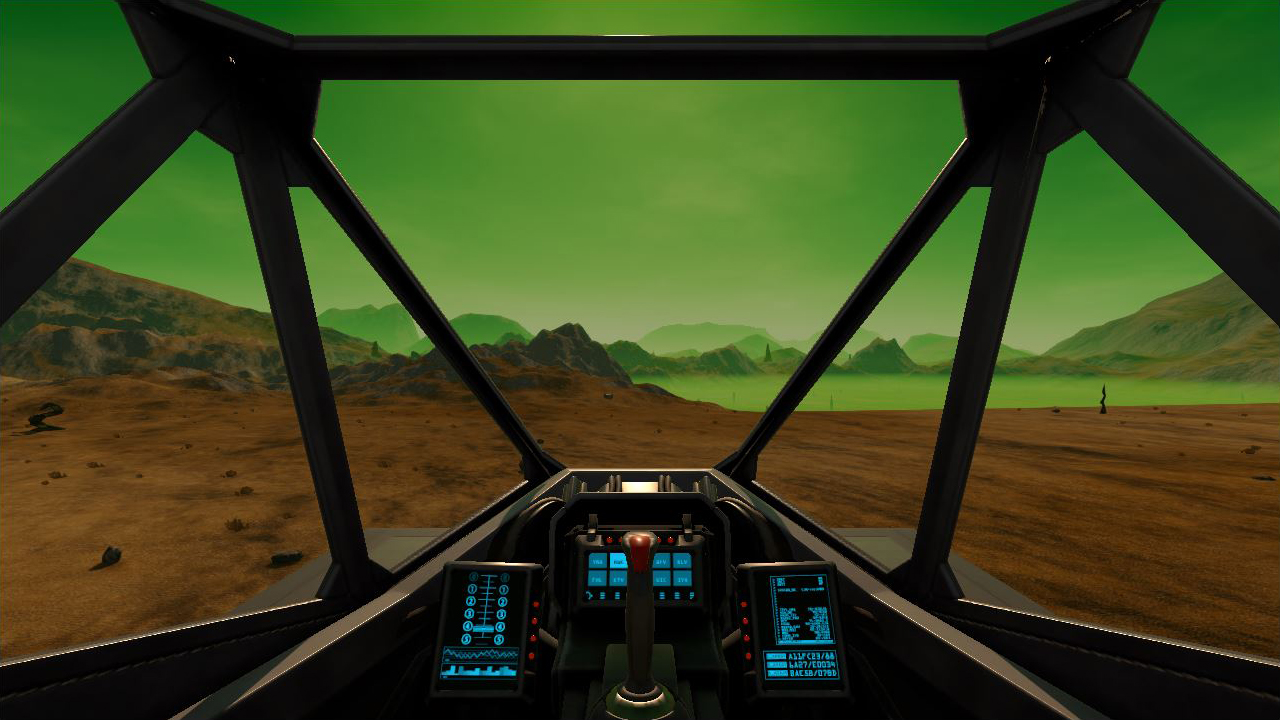 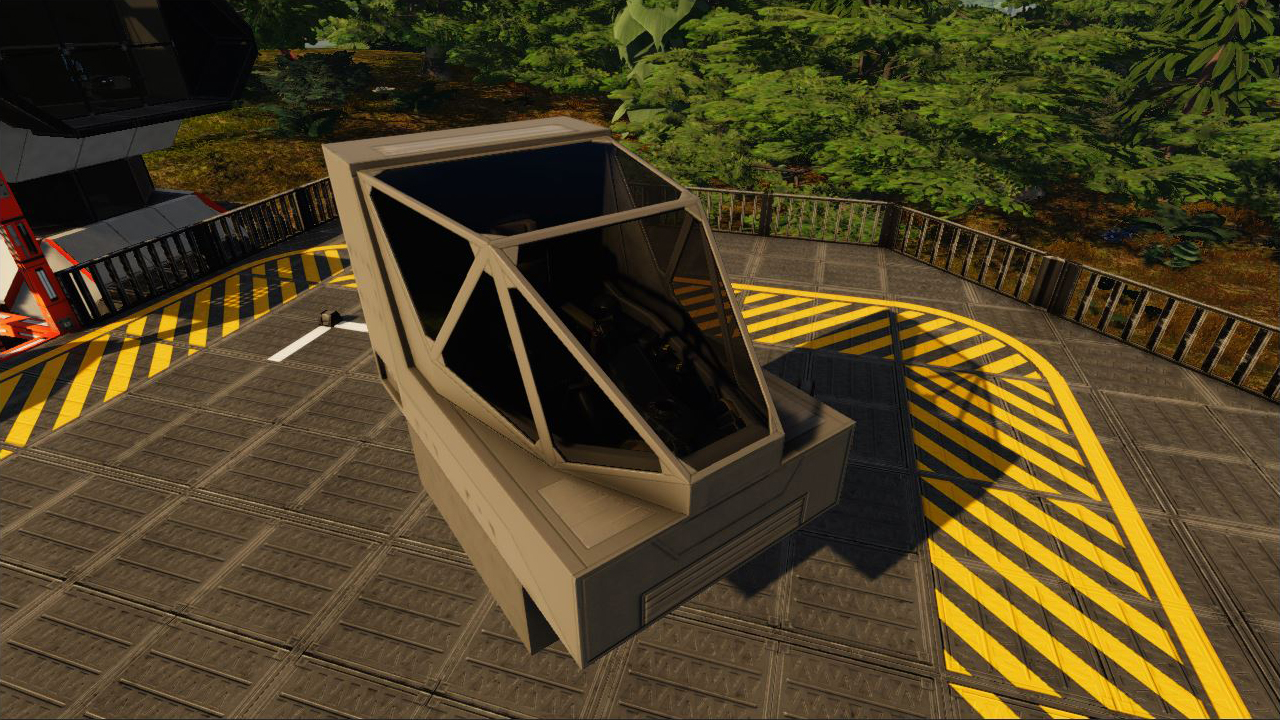