In this article, we discuss the alpha release of The Magic Way Home (working title). NOTE: This article was originally posted on April 3rd, 2021, but was de-archived on the 21st.

In this article, we discuss the alpha release of The Magic Way Home (working title). 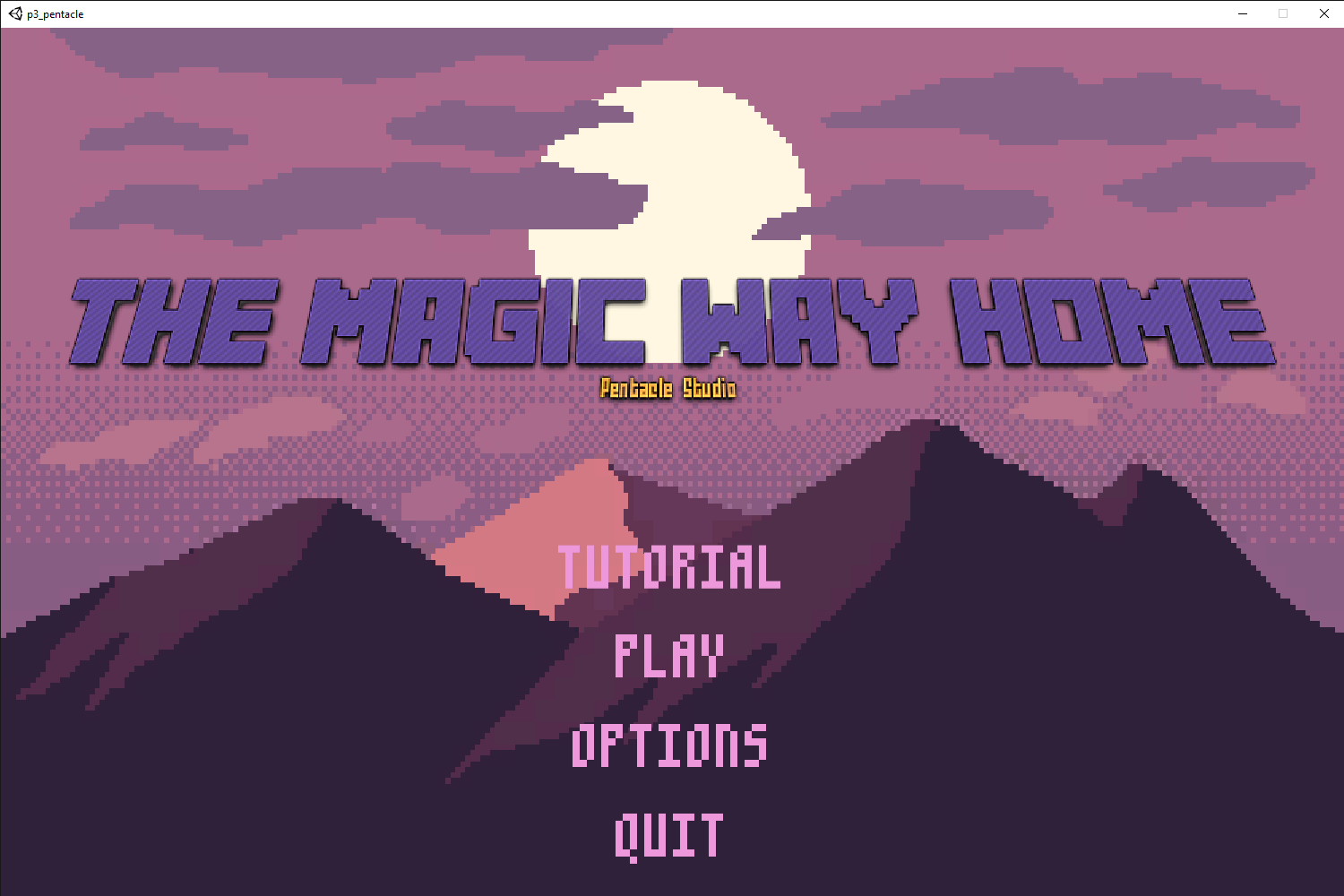 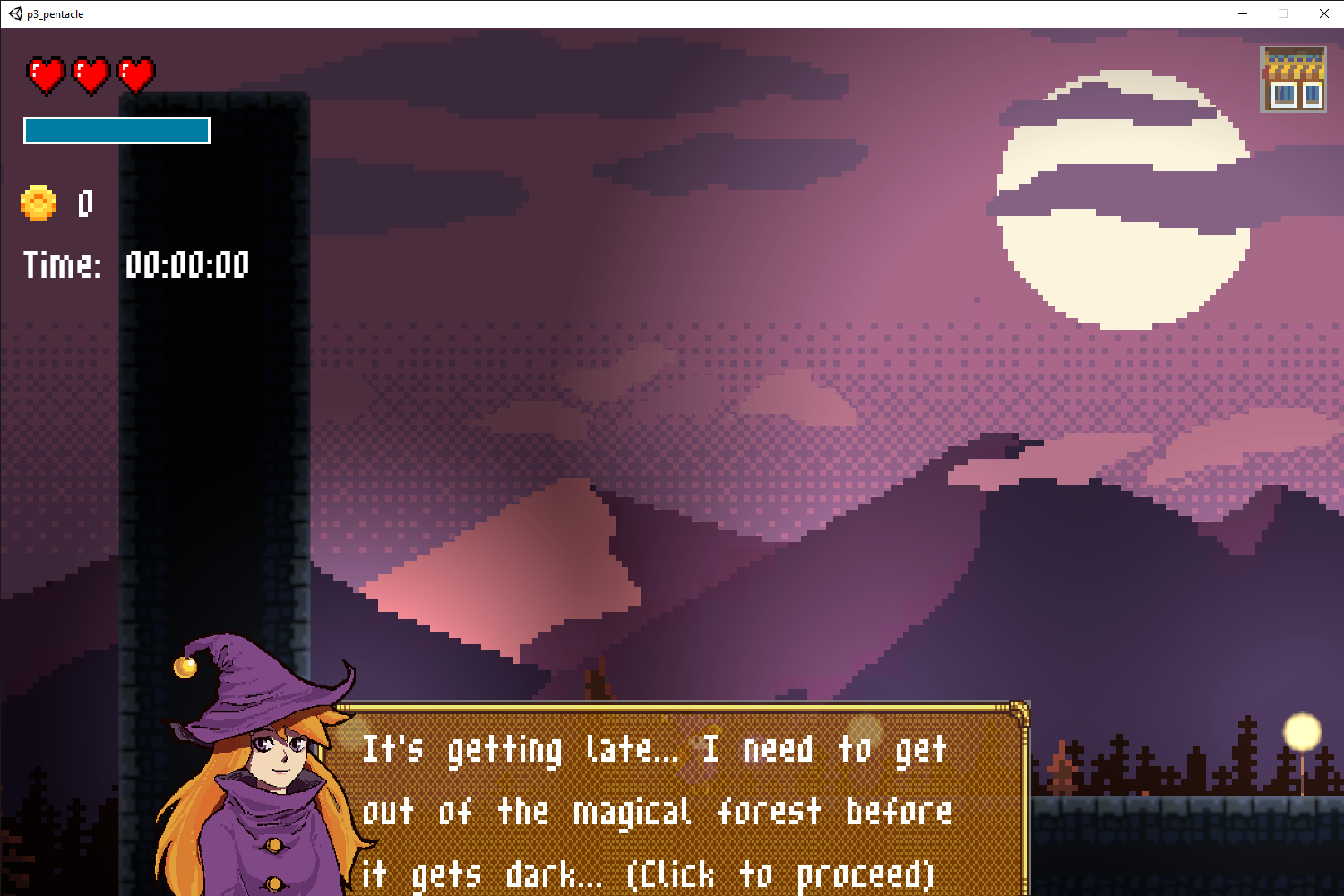 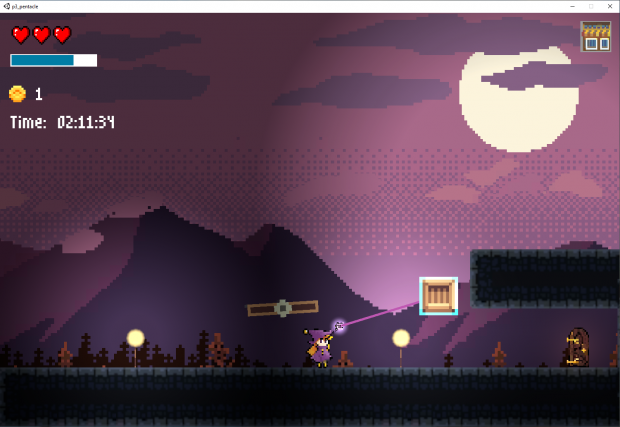 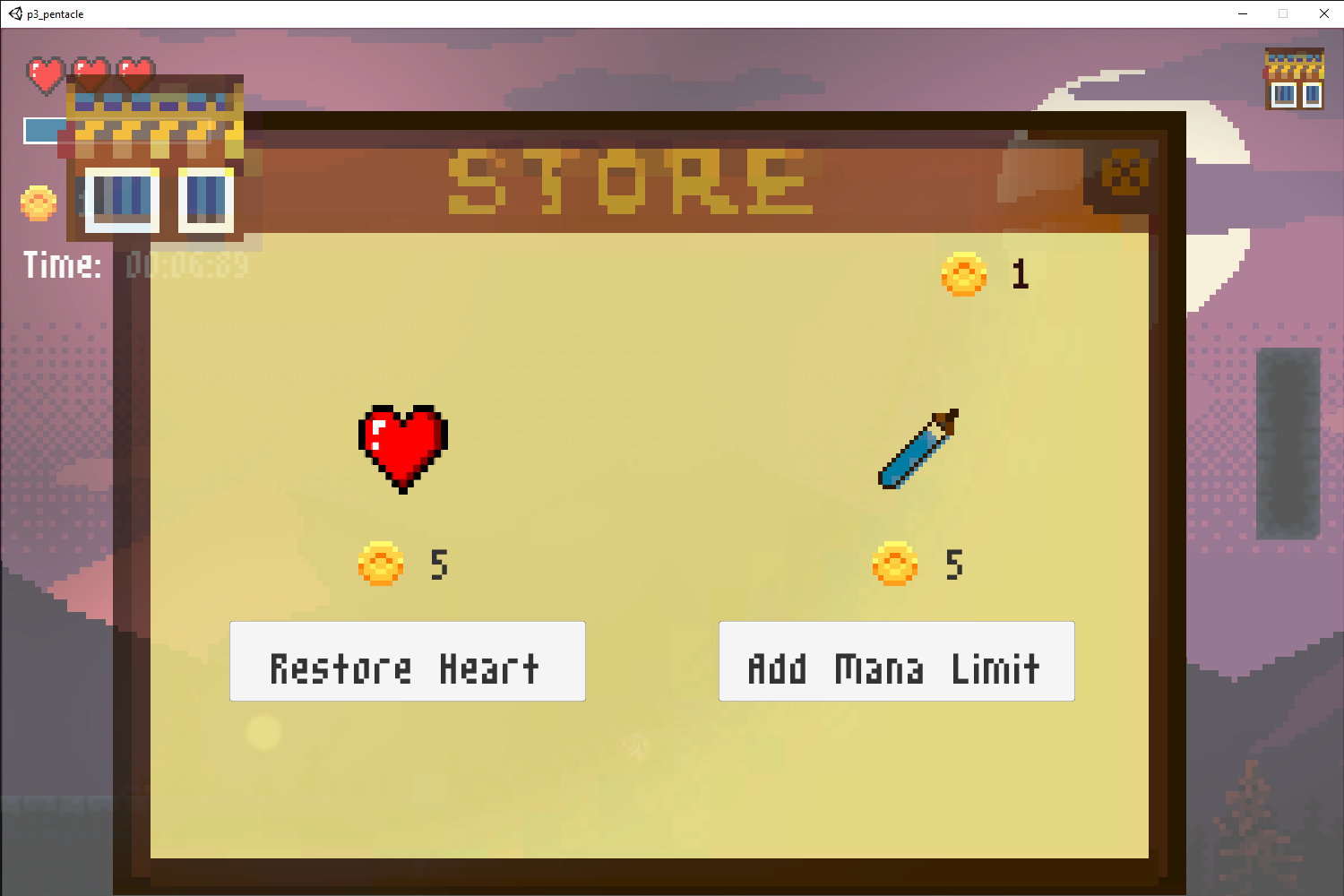 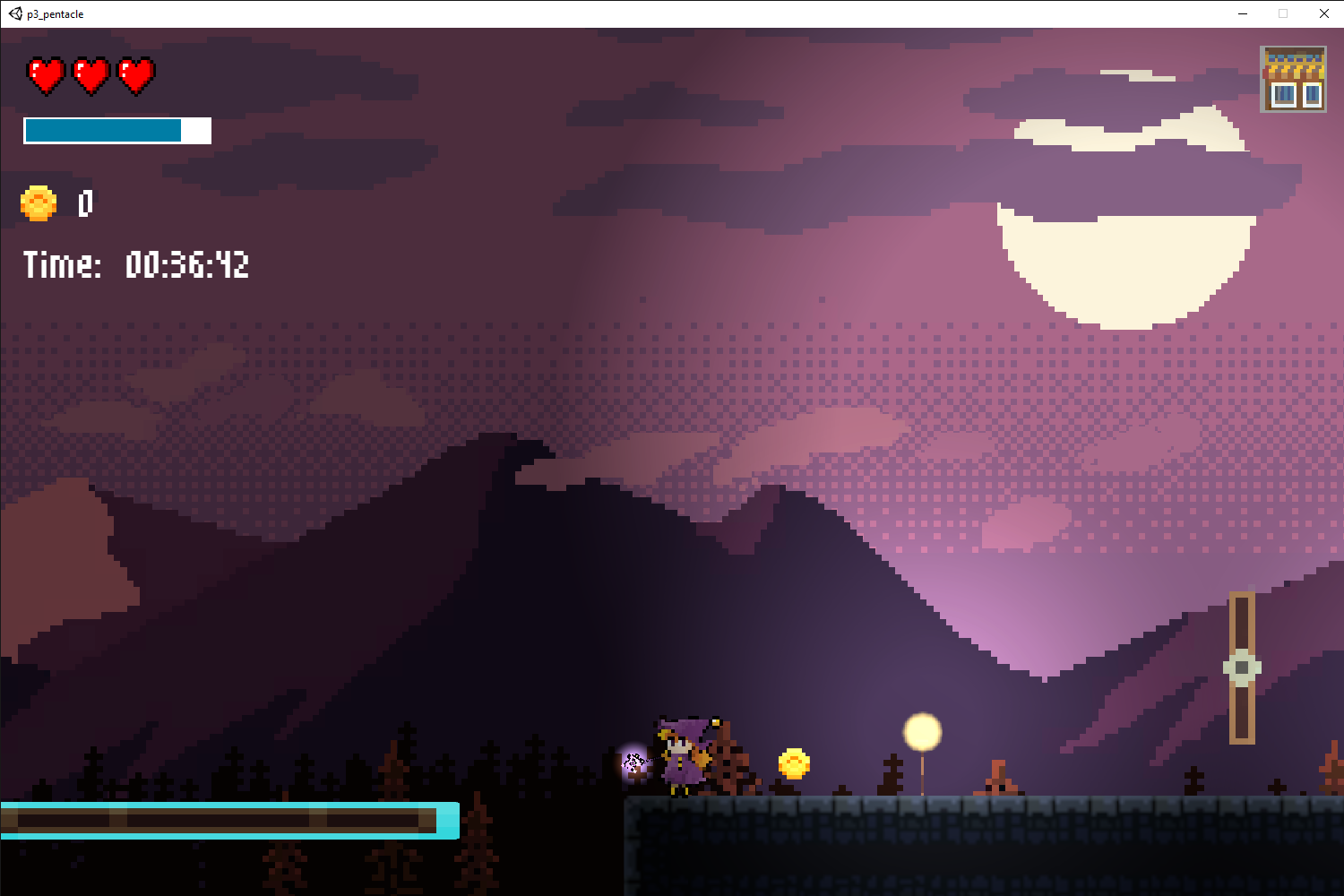 This week the development team analyzed the playtest feedback from the last iteration, and we also added some new features to the game. Other than minor bug fixes, some of the improvements we’ve made include adding more sound effects and refining the background parallax so that the clouds in the background are constantly moving, to give the game a lively feel. We also added level transition animation to make the game more professional. In addition, we added a health system and checkpoints in the level. To make the health system meaningful, we added spikes that will cause players to lose health if stepped on, and dropping in a pitfall will load the last checkpoint (if health is not zero) instead of always reloading the scene. Finally, we adjusted the tutorial a little bit to make it more fluent and less explicit.