Posted by EleonGameStudios on Nov 16th, 2017 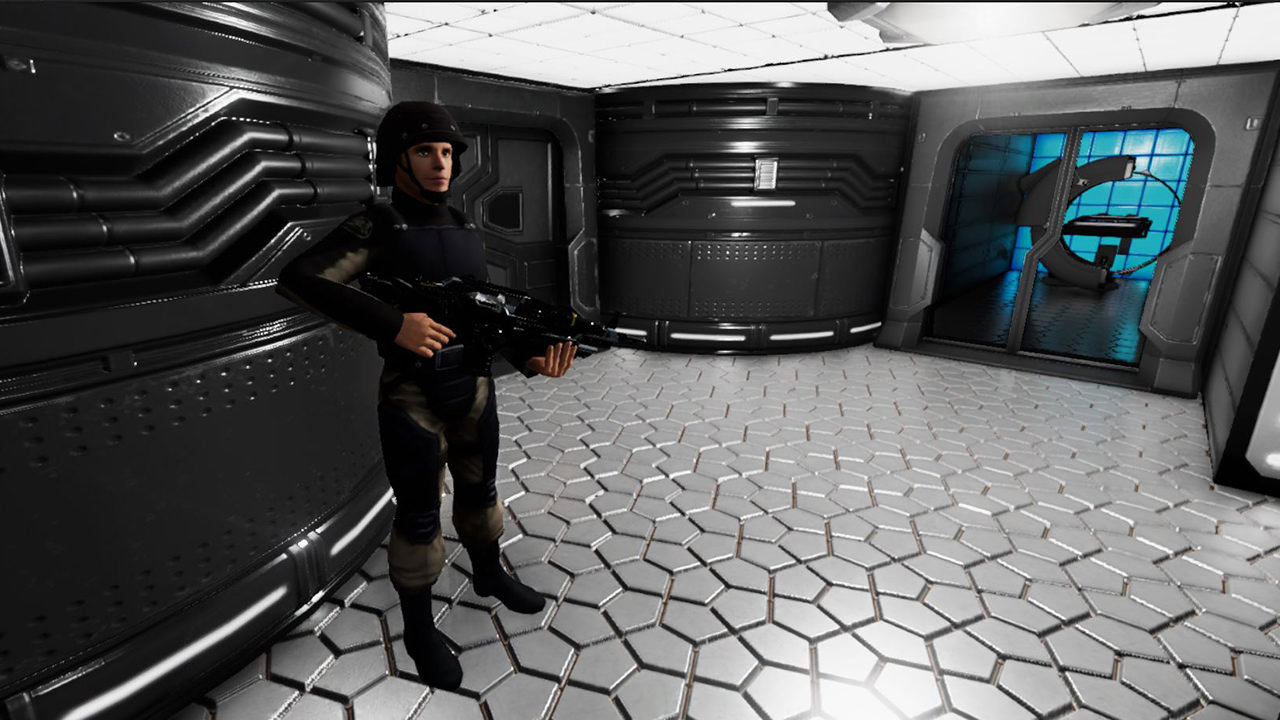 Welcome to the public release of Alpha 7.3!

As we announced in the last Experimental release, we have considered your feedback about the most recent balancing changes introduced with Alpha 7. Due to this, we have addressed quite a few concerns and have made some changes to the balancing in Alpha 7.3. We look forward to hearing your thoughts and feedback on these changes.

If you closely followed the Experimental release, the following is not new to you anymore. For all the others, please read on:

In Alpha 7.0, we rebalanced large parts of the game start, moving resources, changing templates and more. Some of these changes, like the new SSOR mining, were direct results of new technical necessities that came with some of the new major game code changes (like handmade planets). Others, like the changed templates, are of course a natural part of the ‘release-feedback-adjust’ Alpha-stage development loop and will be changed, improved and refined as we add more features, materials, templates etc. ;-)

In the meantime, we have gathered a lot of feedback on the major and minor elements of rebalancing and, as a result, added some adjustments for 7.3 that will smoothen (in particular) the game start and add a few more options to your very personal game setup. Based on your very detailed discussions, other feature updates will be revisited as well, but changes will take more time than we could afford for the current intermediate version release.

For now, we removed, e.g. Cobalt from the growing plots and the O2 Stations and added the possibility to configure the max-block count (allowing you to use as many weapons per structure as you want) or the blueprint-spawn limit (allowing you to again spawn vessel blueprints wherever you want) in the game start menu.

However, this does not mean that we dropped our plans to add, e.g., real Shipyards, but we want to give you choices wherever this is possible in terms of a single feature or adjustments that can basically work as a ‘choice’ on its own.

Please find all the changes in the changelog below.

Speaking of non-mandatory features: in Alpha 7.3, we also added a very early version of “Crew NPCs”. These merely consist of the NPC deco you already know from the Trading Stations and Civil Settlements - but you can now buy them from a trader and also use them in your blueprints to decorate your bases and capital vessels. Besides that, they are static and only have a basic animation. They will not (yet) react to you and they currently won’t die or fight with you or against others. This is a more global topic and will be addressed in a future major update. Of course, we are eager to read your ideas about NPC Crews right now! :)

As always, enjoy Alpha 7.3 and do not forget to report bugs and issues right here:Empyriononline.com

PS: We will soon announce the contents of the next major update.

Added NPCs as Crew (only deco, no functionality yet): 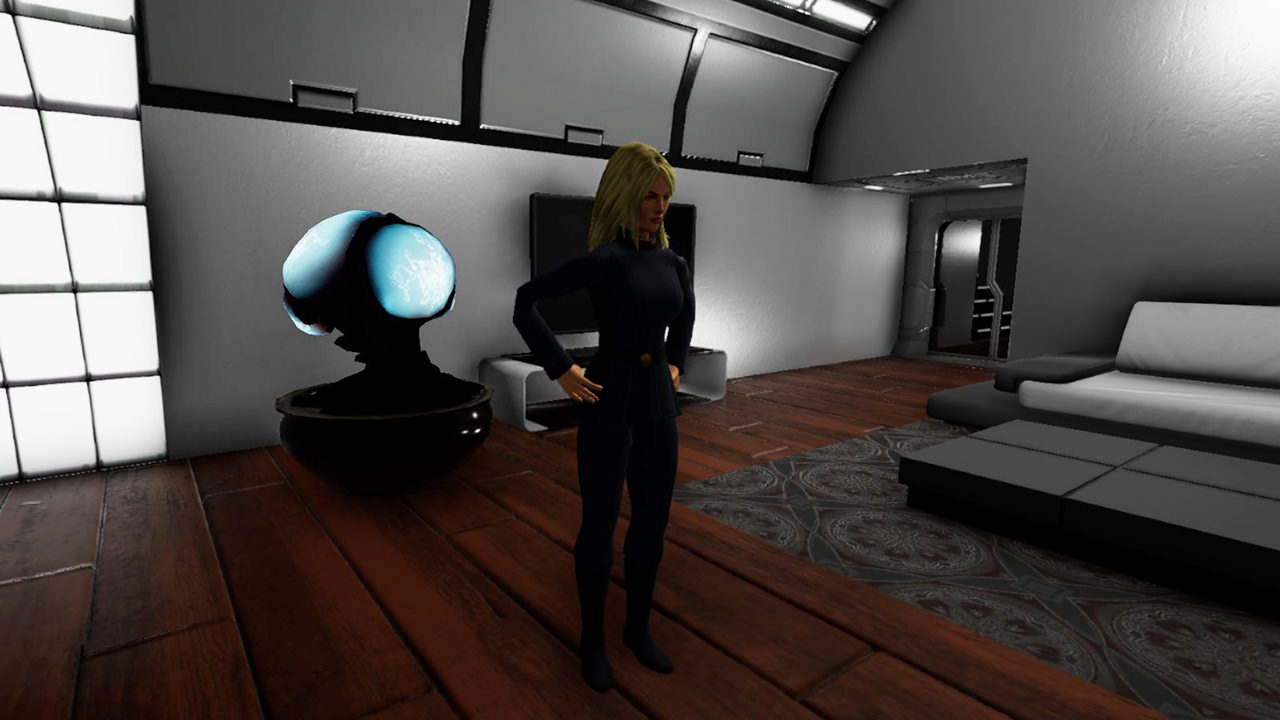 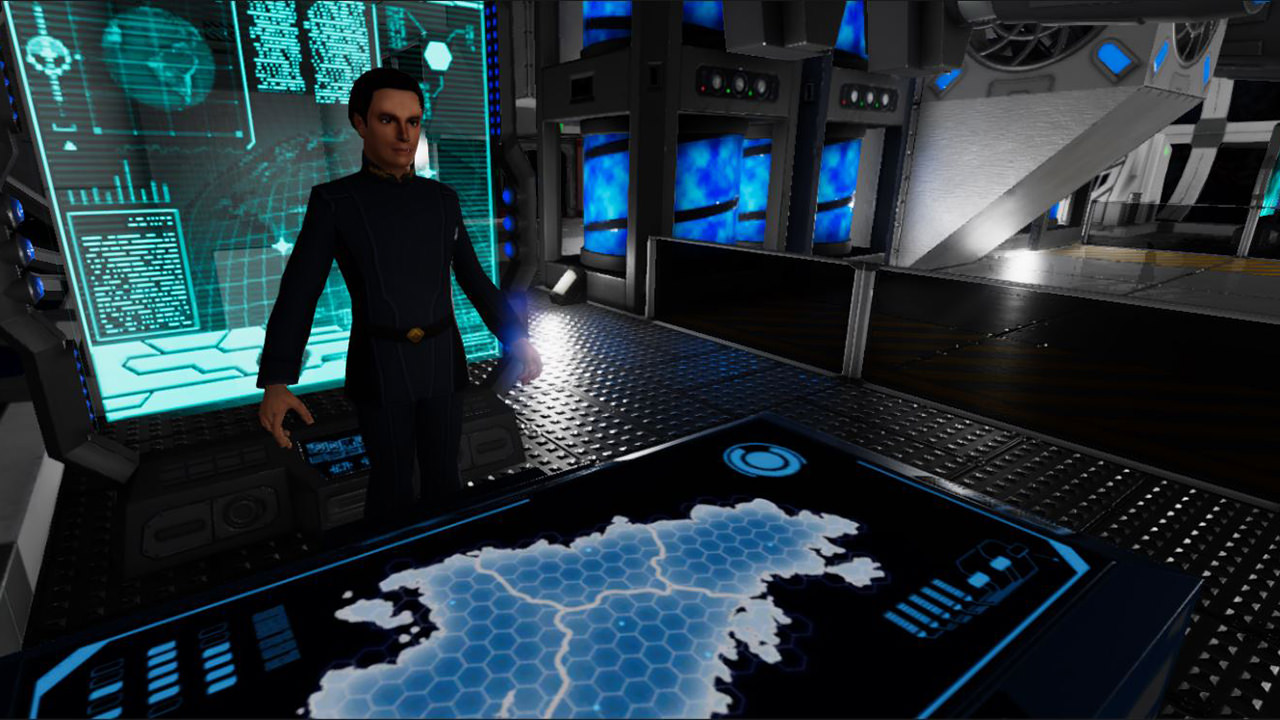 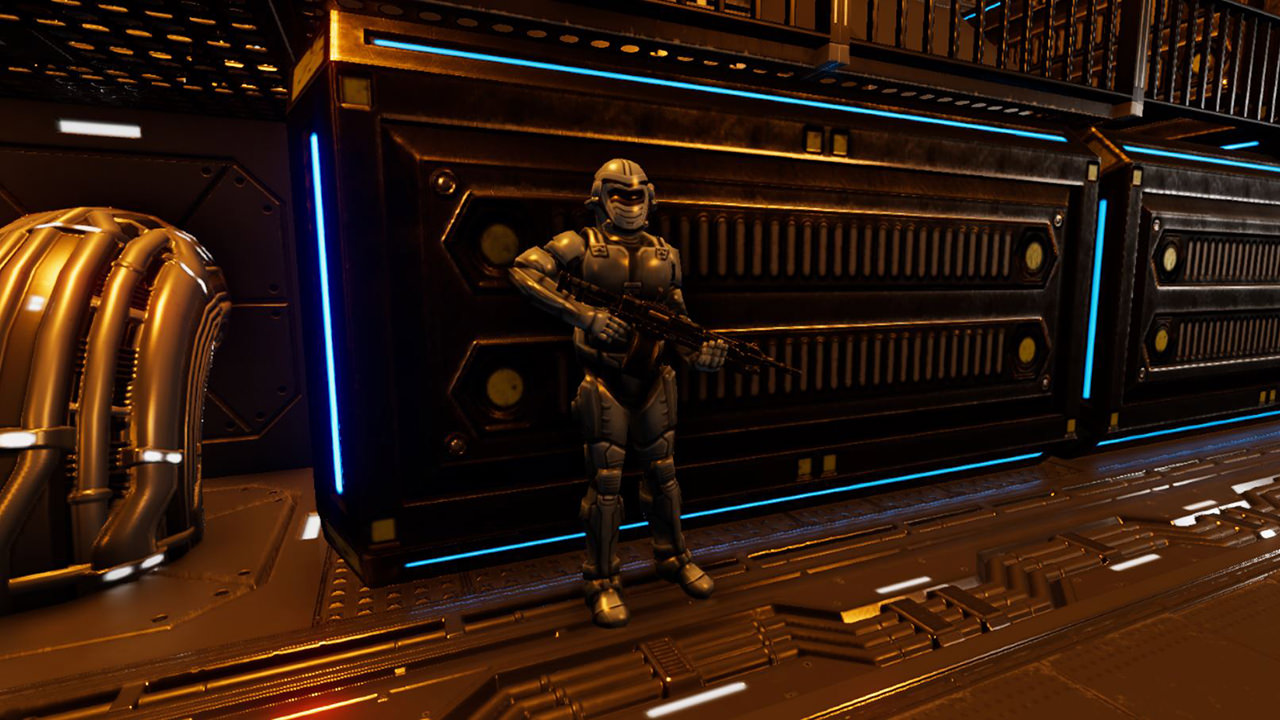 - Added several human-style NPCs as deco blocks (2 Commanding Officers, Engineer, Tactical Officer, Pilot, 2 Security Guards). If you like them, we will add more.
- Added alien-style NPC: security guard and commanding officer
- Added 2 new block groups: HumanNPCBlocks and AlienNPCBlocks (added all current NPC deco blocks to these 2 groups)
- In Creative mode, you can now place the HumanNPCBlocks and AlienNPCBlocks on your bases and capital vessels and in Survival you can "hire" (buy) them at traders.
- Tweaked NPC deco prefabs (better colliders)
- Want to hire a crew? Go for a drink at PaxPurgatory, Crash Landing Bar or the Sky Guys Bar! 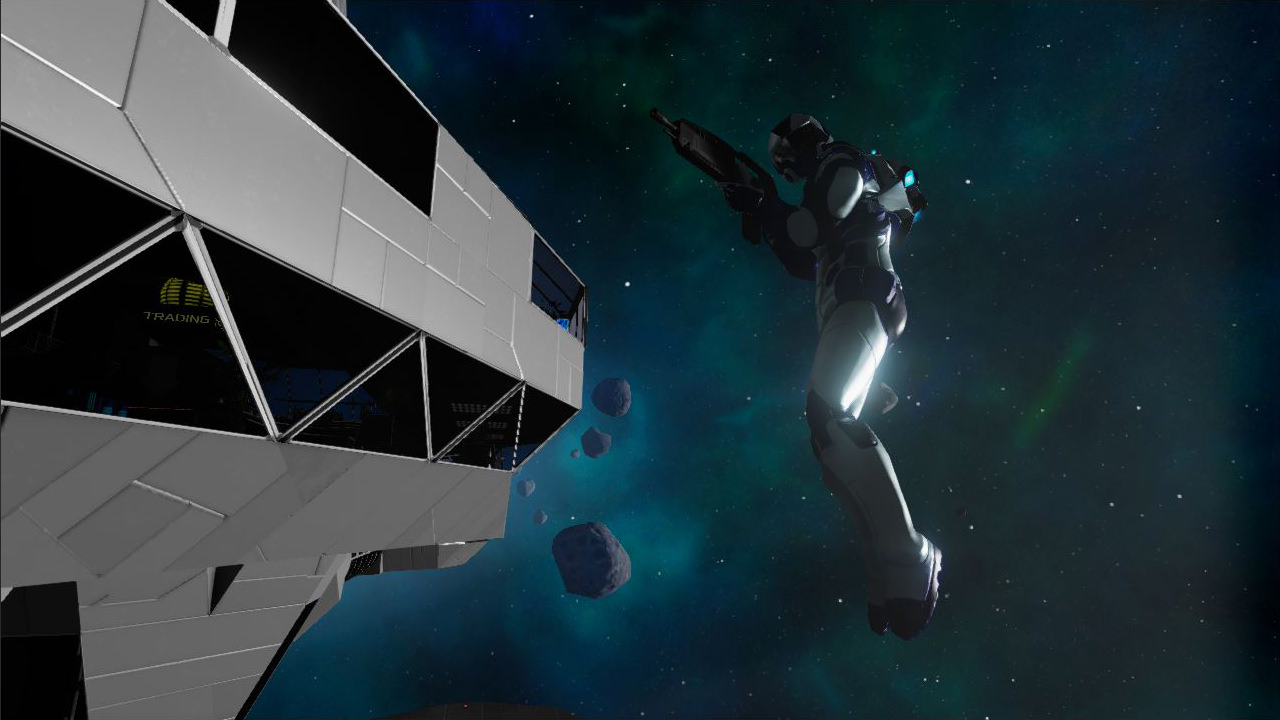 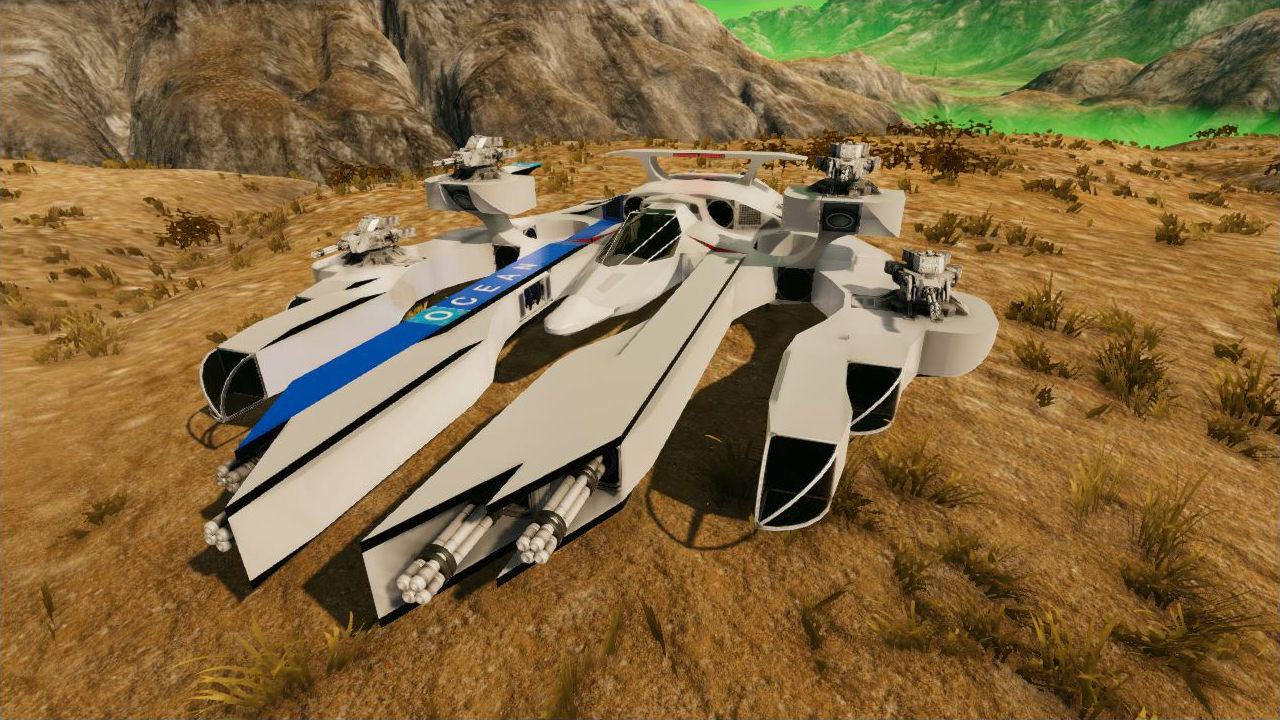 - Added stock prefab HV Tier 6b: thanks to Arturius1967 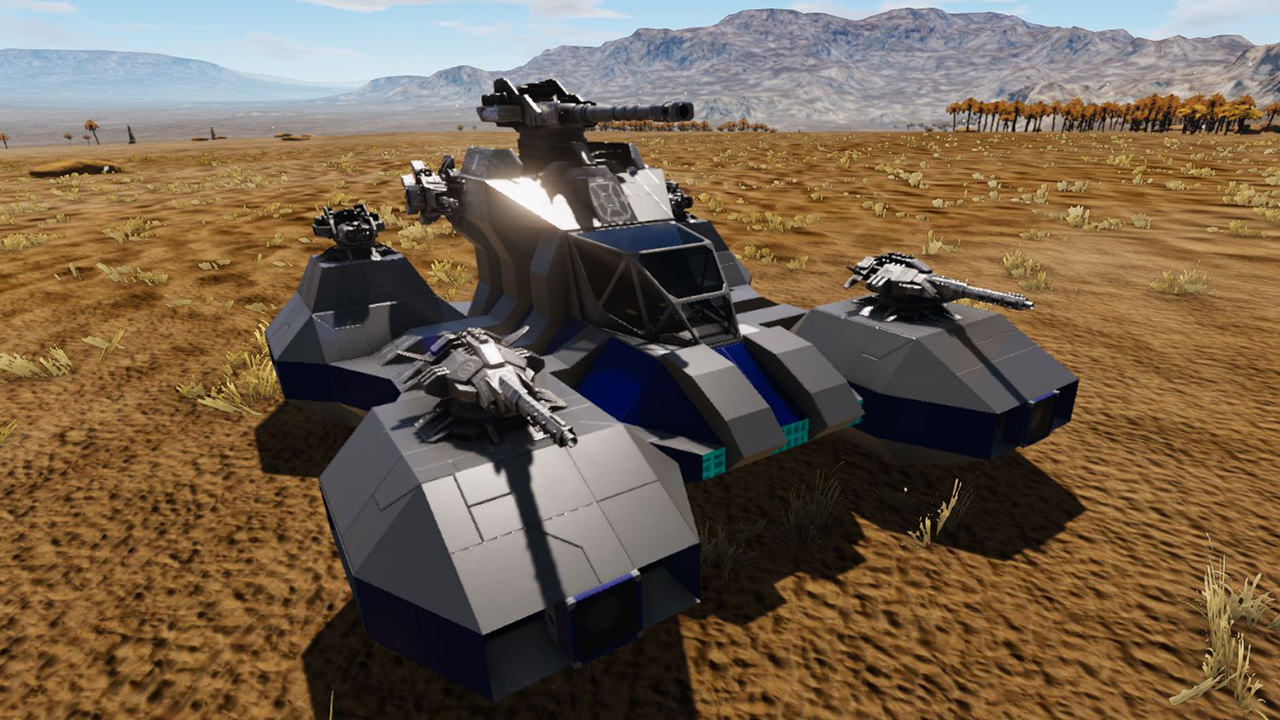 - Added stock prefab Base Tier 2a: Thanks to Cute demon
- Re-arranged some HV stock prefabs to better reflect their role and unlock level

Bug Fixes:
- Fixed: After copy & pasting a selection of a BA onto another part or terrain Structural Integrity SI is not updating when pasted
- Fixed: Ship keeps spinning uncontrollably after removing RCS
- Fixed: Some enemies (like mech robot) were not firing at player when close to them.
- Potential Fix: Factions set to public and other issues caused when a playfield server is loading a world with an exception
- Fixed: Error in SP games when a POI regenerated
- Fixed: Problem that NPCs did not shoot at player when s/he was shot out of cockpit
- Fixed: NPC Trader over-stack sales does not get recognized
- Fixed: Problem with font that is was not aligned horizontally
- Fixed: Control Panel: Tabs in GENERALS column do not update if SIGNAL is used
- Fixed: Problem that on barren planet immediately the rock layer was seen when removing sand with drill
- Fixed: BP Class increases when blocks of vessel got damaged
- Fixed: Custom toggles not updated correctly on first open of CP
- Fixed: Exception with empty Blueprint directory
- Fixed: Drill dust particles blocked Ore Scanner view
- Fixed: Displaced ground plane of block preview wireframe when pressing ESC
- Fixed: Some rock-like deco plants were showing wood particle effects (now: rock particle effect)
- Fixed: ModAPI interface: fixed core type always being 0
- Fixed: Several exceptions found in logs and reported on support email