In this update the main focus is on improving the Tutorial and adding an Objectives System.

Posted by PokingWaterGames on Jul 9th, 2015

Alpha 7 is ready and posted, with a new Demo as well as a new Gameplay Video. In this update the main focus is on improving the Tutorial and adding an Objectives System.

Thanks to feedback I received, I learned the game was a bit overwhelming to the new player with all the different systems interacting at once. It's hard to experience your own game like a new player when you've worked on it for thousands of hours! On the left-hand side of the screen, it now lists the current objective based on the current active tutorial. 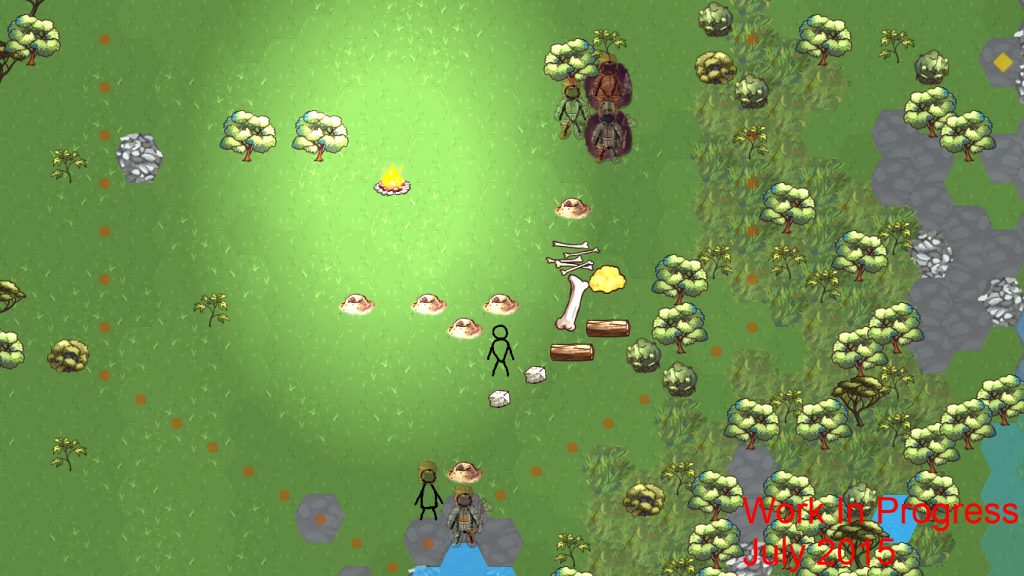 The update also includes the first iteration of the main objectives for the player. These are increasing Prosperity and discovering all neighbouring tribes, which now begin as "Unknown". A new Scout profession allows you to select which Pokians can go on Scouting missions. A summarised list of changes is below. If you like more detail, weekly progress is listed here, here, here, here or here. 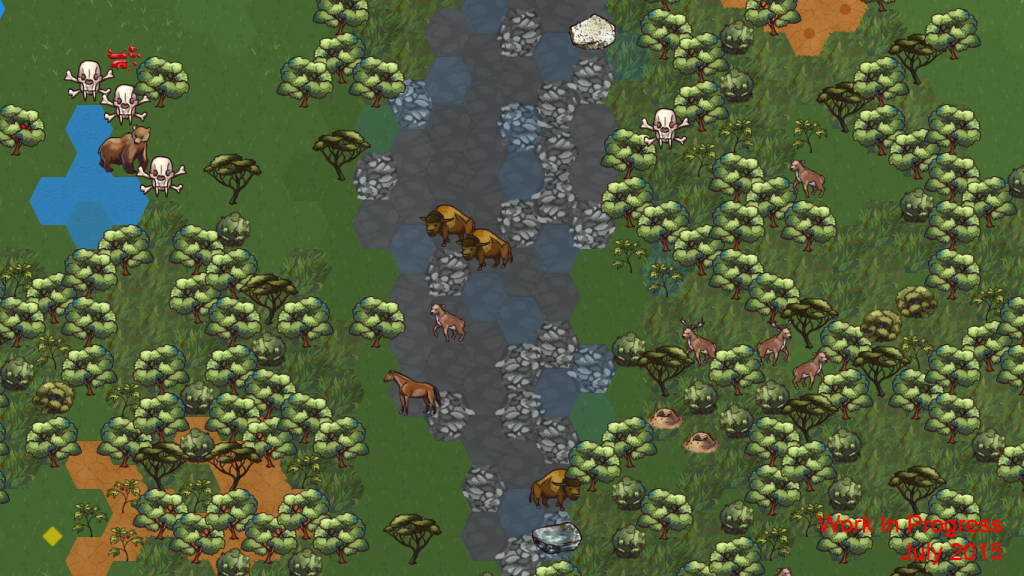 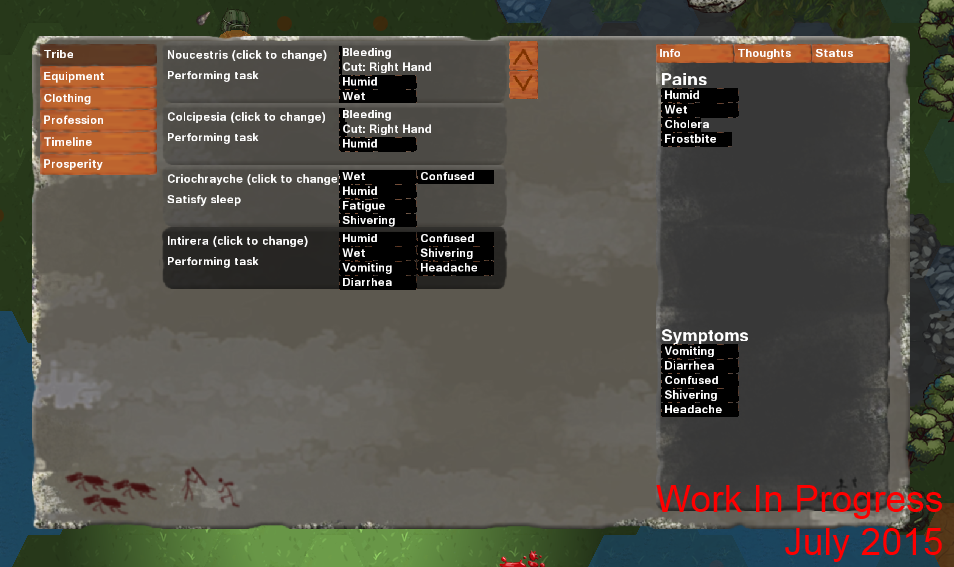