Eleon Game Studios releases update Alpha 5.4 with improved starmap and many more changes and bug fixes. Check it out!

Posted by EleonGameStudios on Feb 16th, 2017 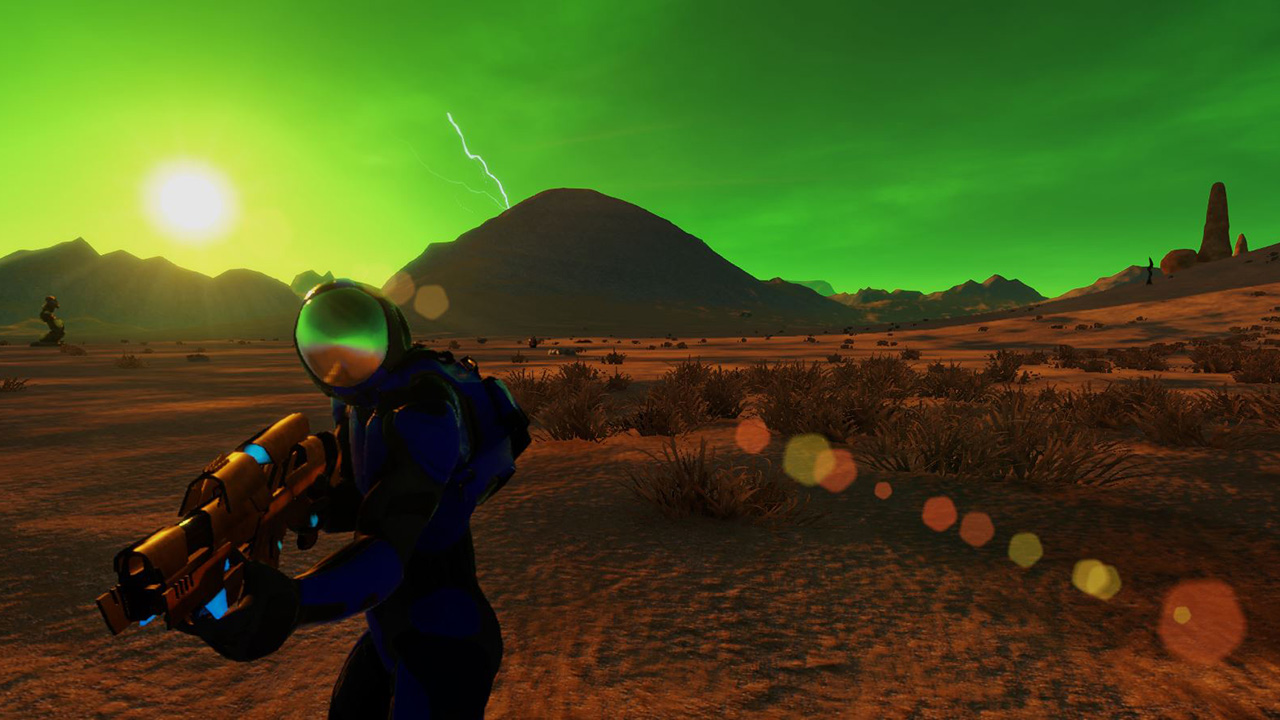 We just released Alpha 5.4, which is a relatively small update (for our standards). The reason for this “minor” update is that - in parallel - we are working hard on the Alpha 6.0 release. We will inform you very soon in more detail about the development progress and the content of A6.0.

For Alpha 5.4, we have worked on a few more bugfixes. As always, besides some tweaks and refinements, we also introduced something new: the reworked orbital starmap (M). This is now a real 3D map, giving you more control over your view angle and camera rotation.

Starmap controls:
- You can rotate the map with pressing LMB / RMB and moving your mouse (rotation around 2 different axis)
- Scrollwheel: zoom in and out
- W / S / A / D / C / Space => move around in map (should we keep this movement throughout the map?)
- Pressing O reset the camera to default position

Please help us tracking down remaining bugs and report them over here: Empyriononline.com

Thanks a lot in advance for your feedback - and have fun playing! :) 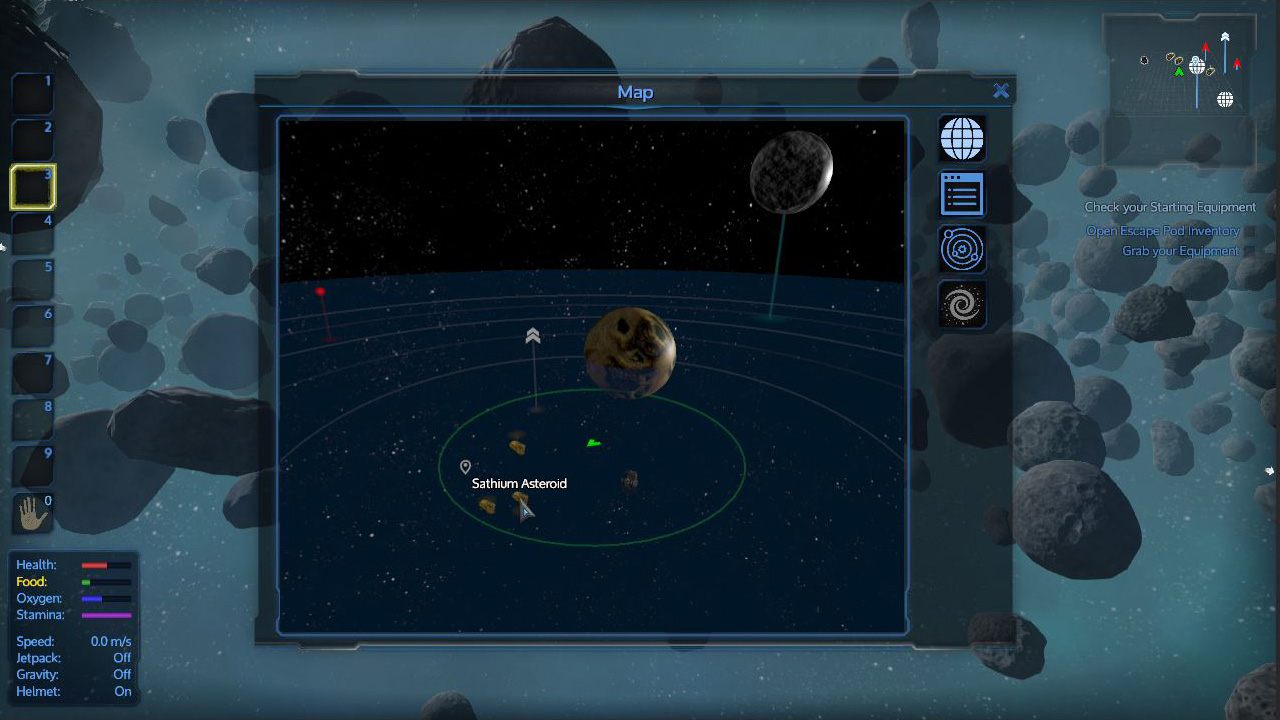 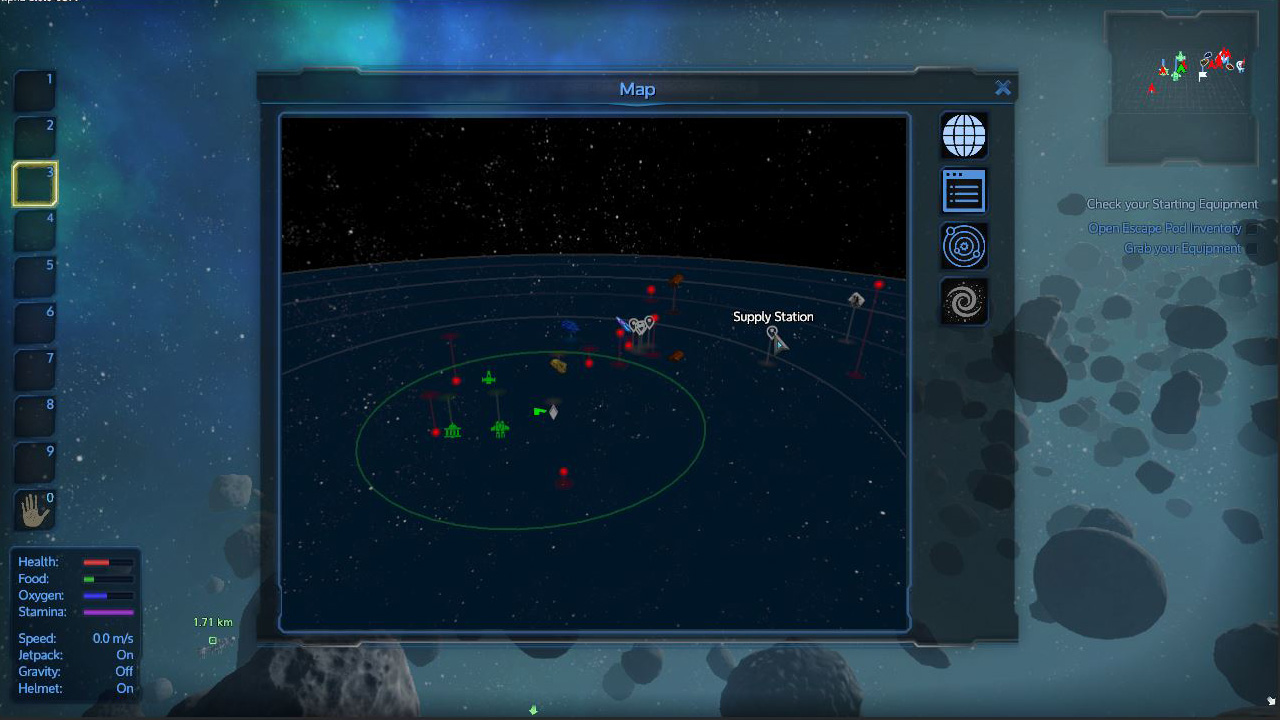 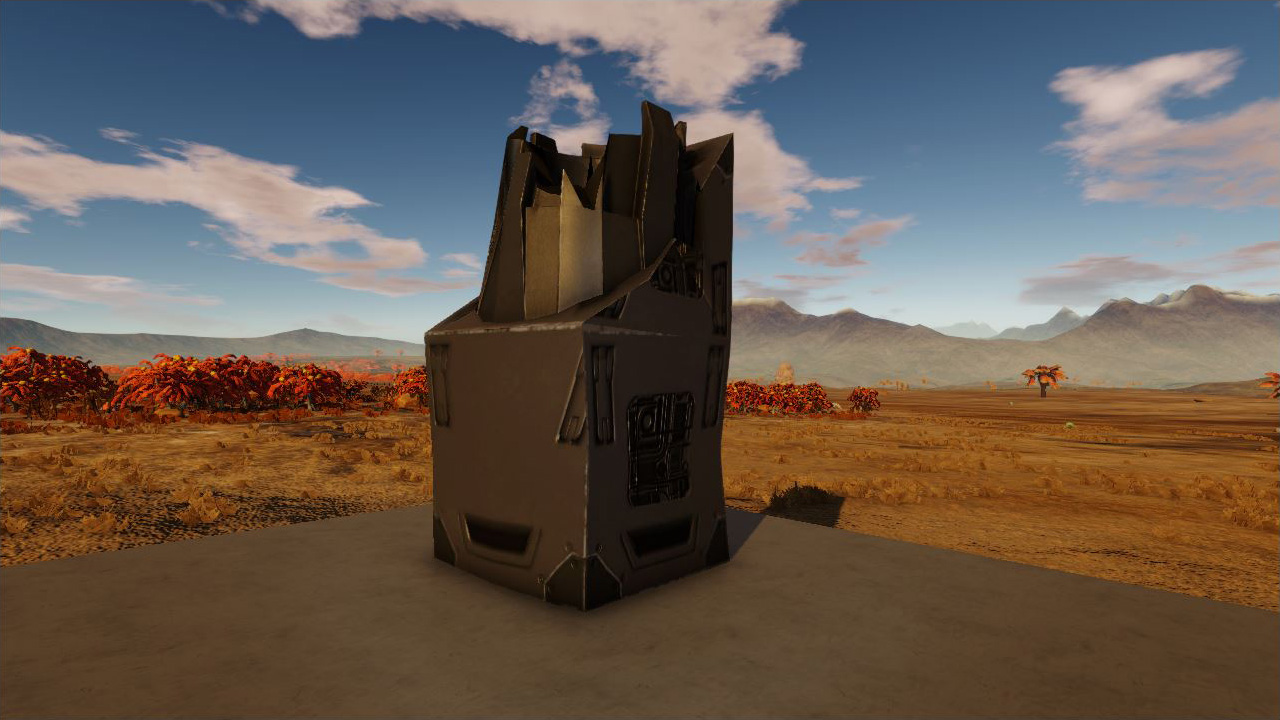 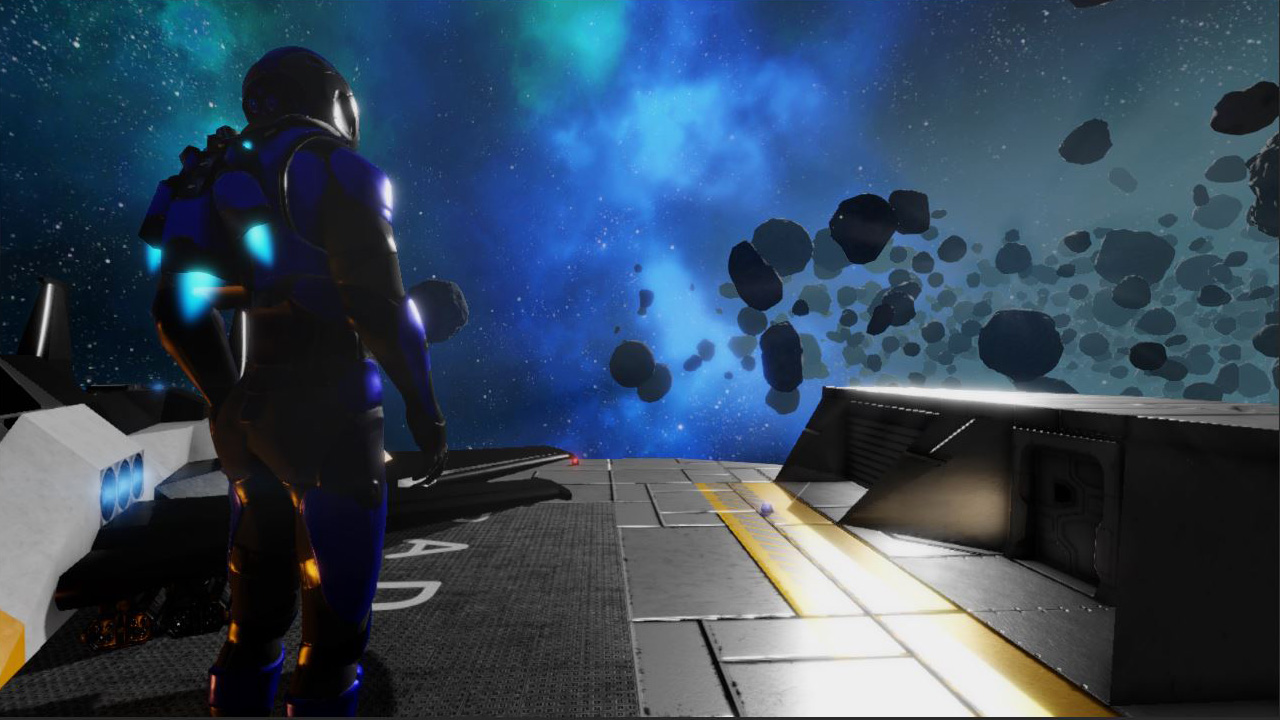 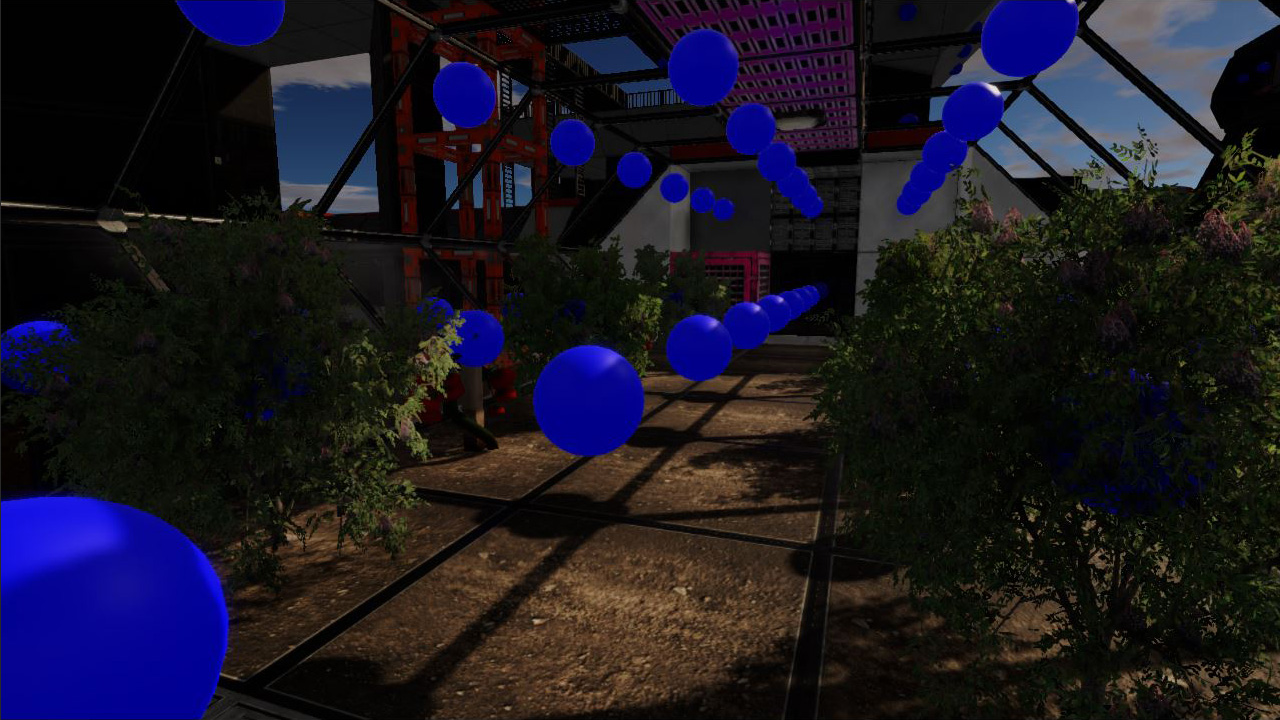 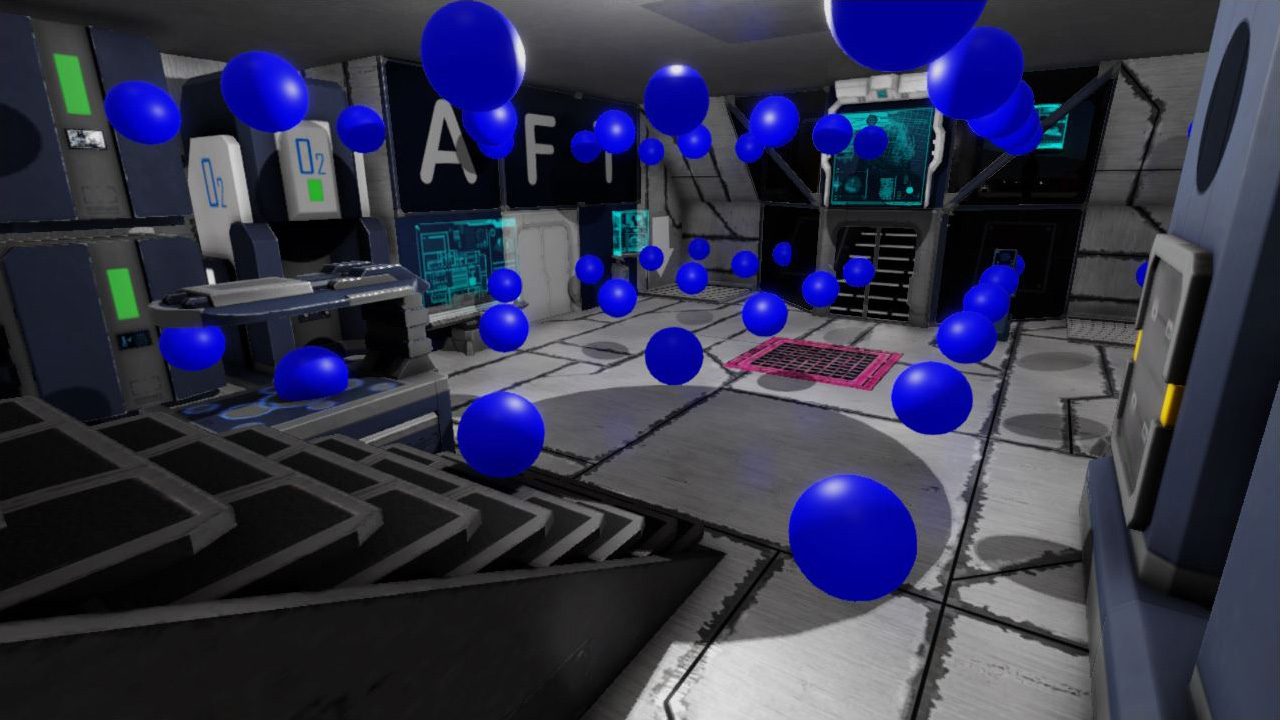