Posted by EleonGameStudios on Jan 31st, 2017 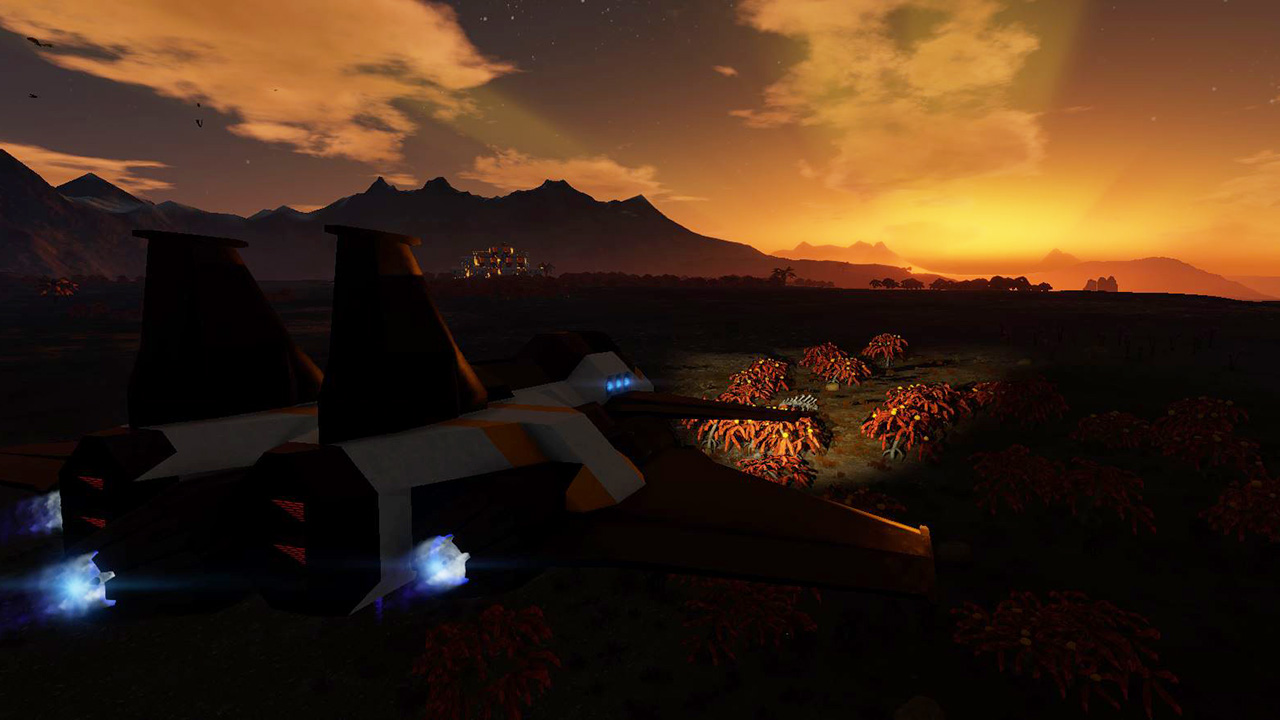 January comes to its end, but we are just about to start. With Alpha 5.2 we kept fixing bugs and adding more improvements to gameplay elements and a range of visuals. You can now enjoy an all new water shader, smoothened blending of terrain textures and, although Valentine's Day is still half a month away, a greatly beautified sunset and sunrise. ;-)

In our ongoing effort to improve the HV, we added a new assistant for drilling: If you want to dig a straight tunnel or slope, just use the new Fixed Drilling Mode (FDM). Incline your HV at any angle and activate fixed mode with SHIFT-O. This comes of the expense of being limited to WASD + up/down movement at the moment, but should be of great help for any underground work. If you feel limited, just deactivate the FDM and you are free to test your skills in FREE drilling mode as before.

For builders, we have also fixed the movement of the Player Drone. Farmers may find self-growing fiber very helpful and if you feel like you need to not only heat up the air, just make use of our improved laser weapons, for example of the all new Tier 2 Laser Pistol (incl. Scope)

More changes, improvements and refinements can be found below.

Please report any bug to this forum thread: Empyriononline.com

Last but not least, again we would like to thank all our Experimental testers for testing the pre-release version during the last days. You are a huge help for is in getting a polished version out to the public. Keep up the great work!

Thanks a lot in advance!

New HV Drill Behavior:
- Added first version of "fixed drilling mode" FDM for easier HV drilling: press Shift-O to activate FDM
> with FDM activated, the HV will stay at the exact inclination and rotation as when the buttons were pressed
> press Shift+O to de-activate FDM
> in HUD it shows: Drill Mode: Free / Fixed
- If FDM is not activated, the the z-rotation of the HV is fixed as well -> no rolling anymore
- Auto-level O still works as before in Free mode
-> let us know what you think about the new drill behavior 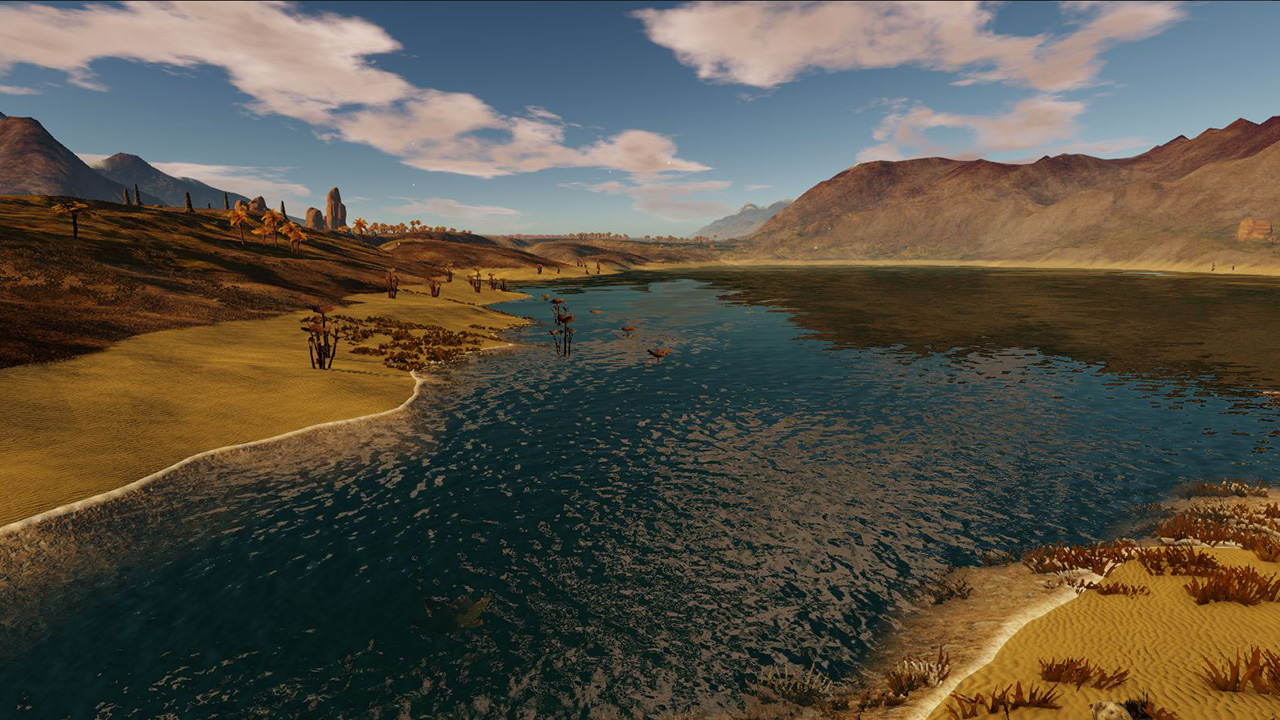 Texture Arrays for Terrain:
- We added a first version of texture array for terrain which ensures better blending of terrain textures
- Texture arrays are only active with VRAM >= 4GB

New Settings in Creative Mode:
- Added new Creative Setting on Akua, Omicron and Orbit
-> Thanks to our community creators for their awesome builds - we used some of the stock prefabs and some POIs for the new creative setting 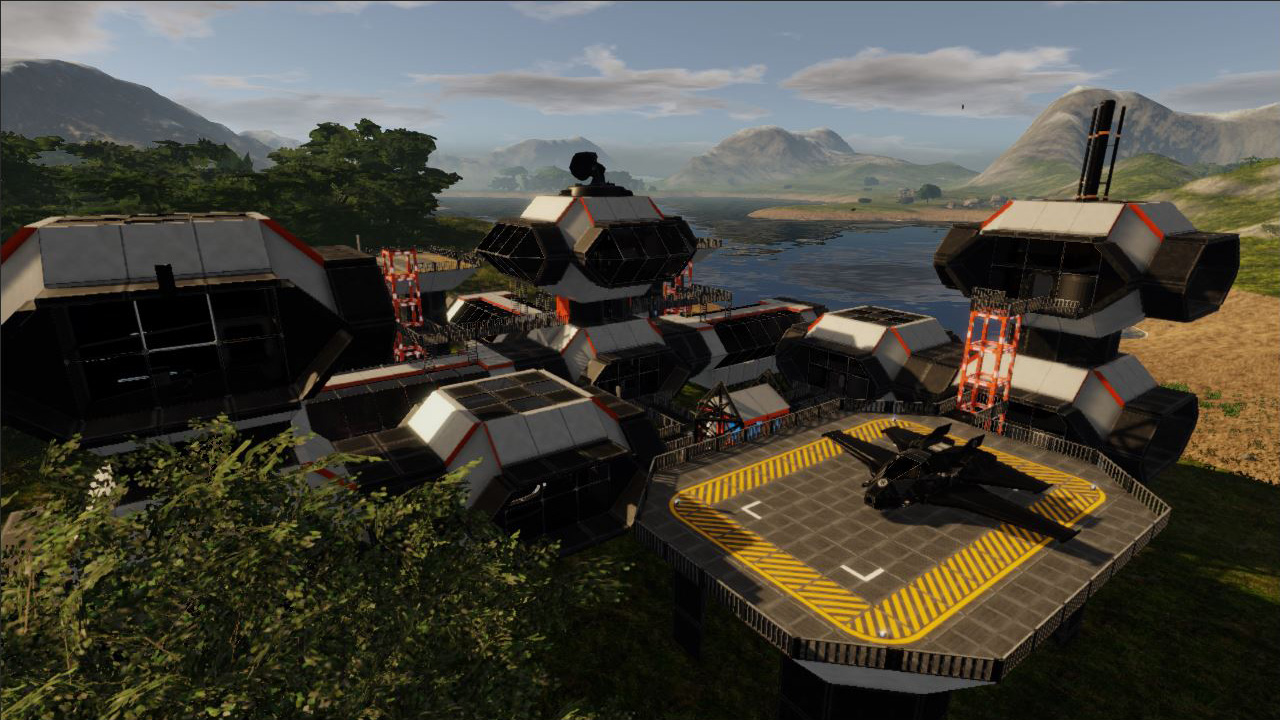 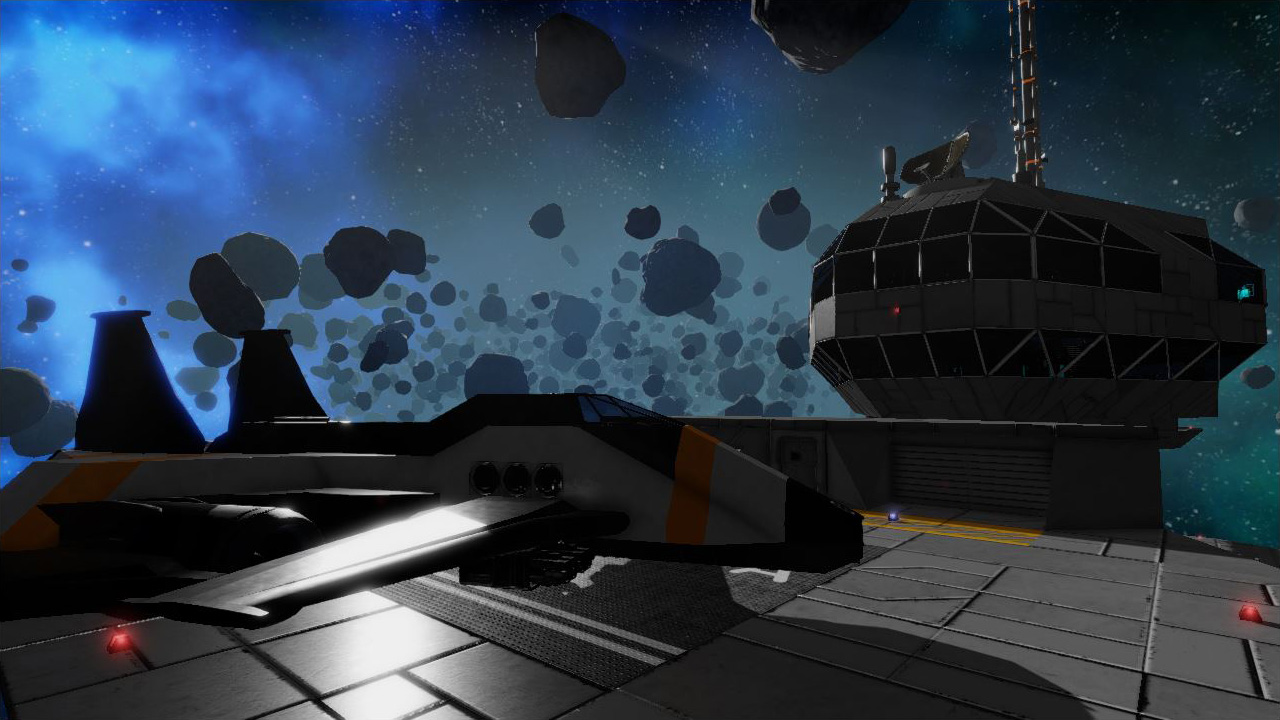 More Vivid Colors on Several Playfields:
- We removed the Atmosphere fog on several playfields which results in more vivid colors (please note that Atmosphere fog is disabled if intensity in playfield.yaml is smaller or equal 0.5)
- In addition, we improved the sunset / sunrise settings on several playfields by introducing a new parameter in playfield.yaml: “SkyHorizonColor”
-> Let us know what you think of the new visuals on eg Akua, Ningues, Oscutune, Masperon and Skillon 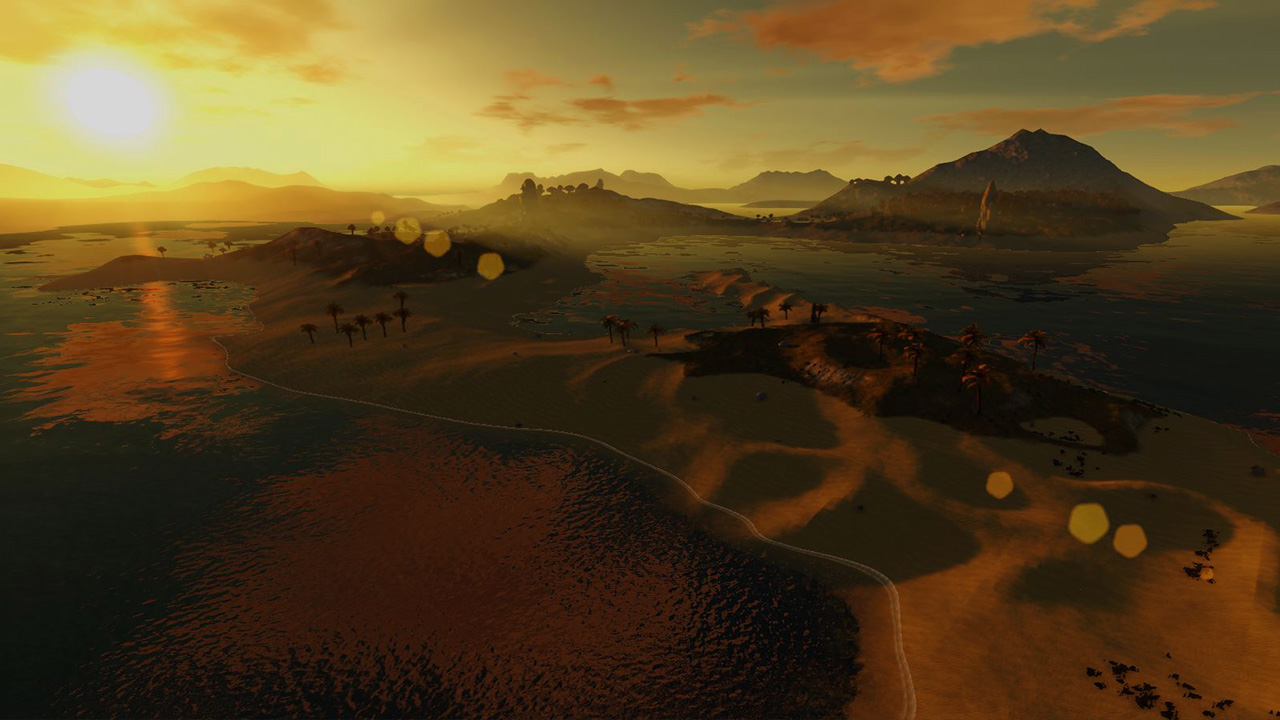 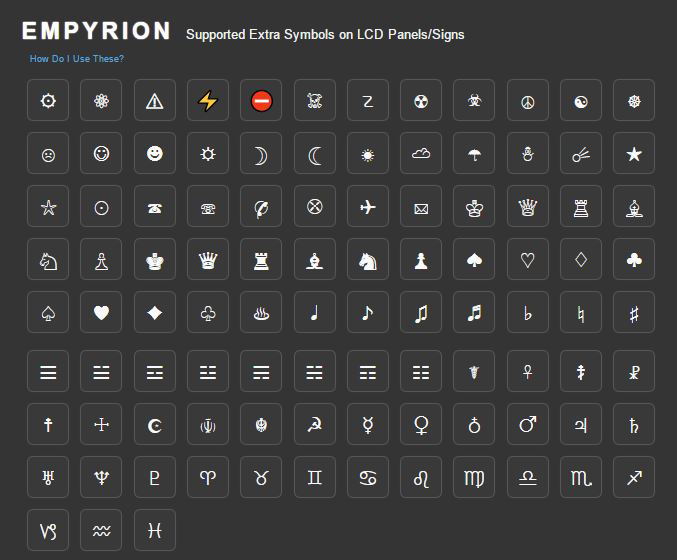 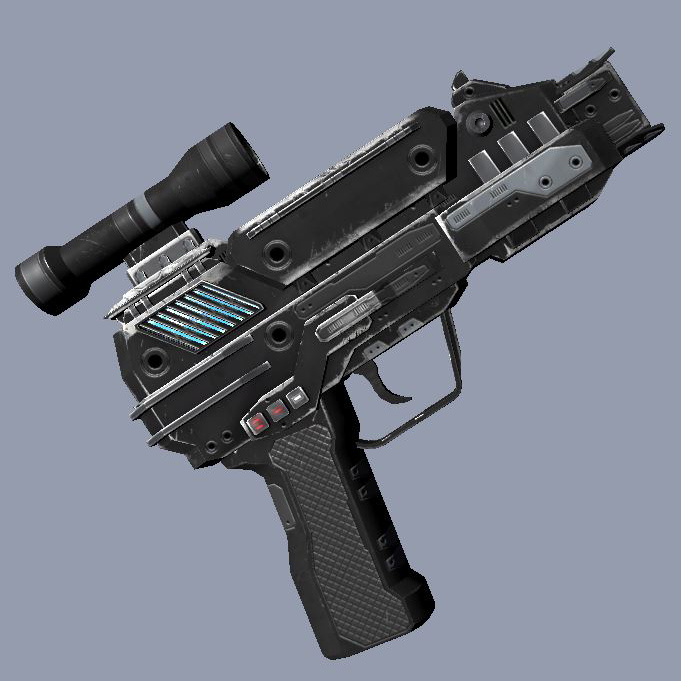 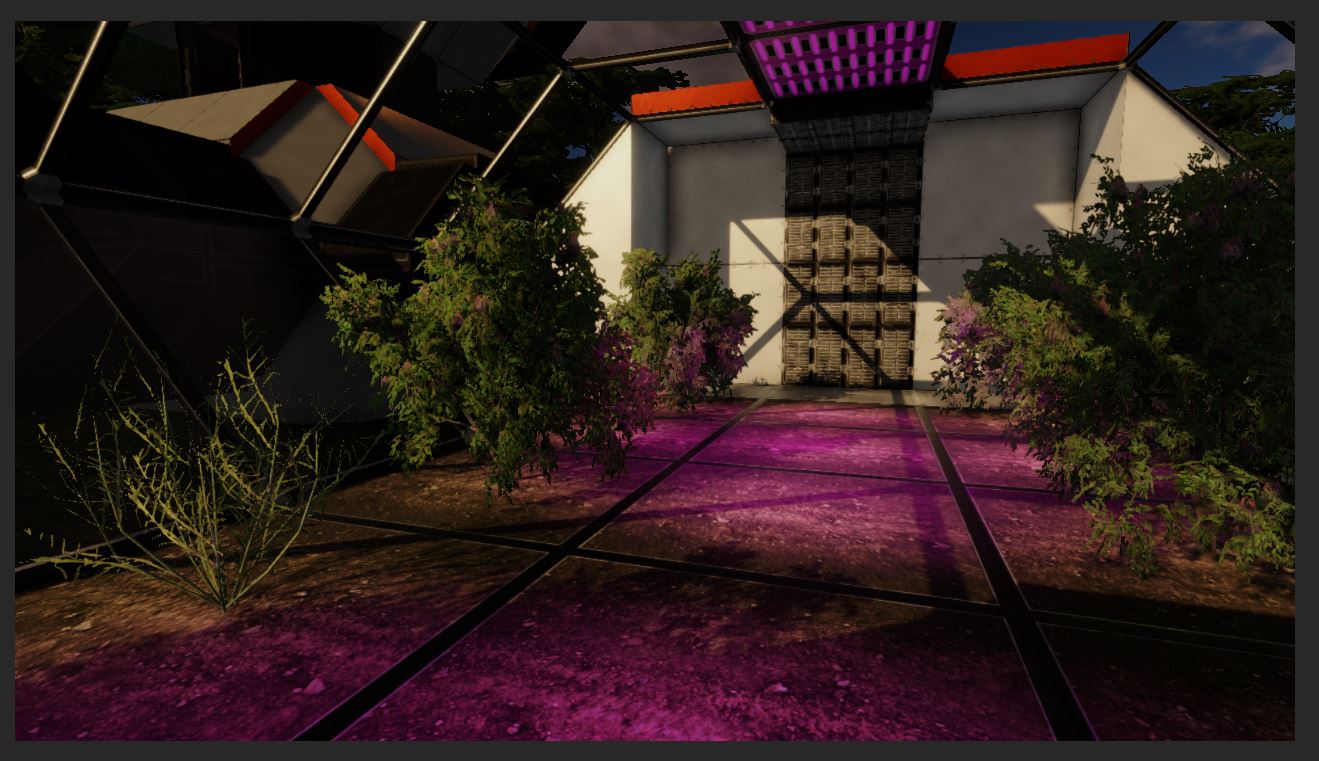 - Added long version of colorable and texturable stairs
- Added new orbital trading stations for Akua and Omicron. Thanks to Runningwithhamster and Dinkelsen.
- Added new stock prefab SV Tier 5 - Thanks to Ashrai and new HV Tier 6 - thanks to McFluffFace 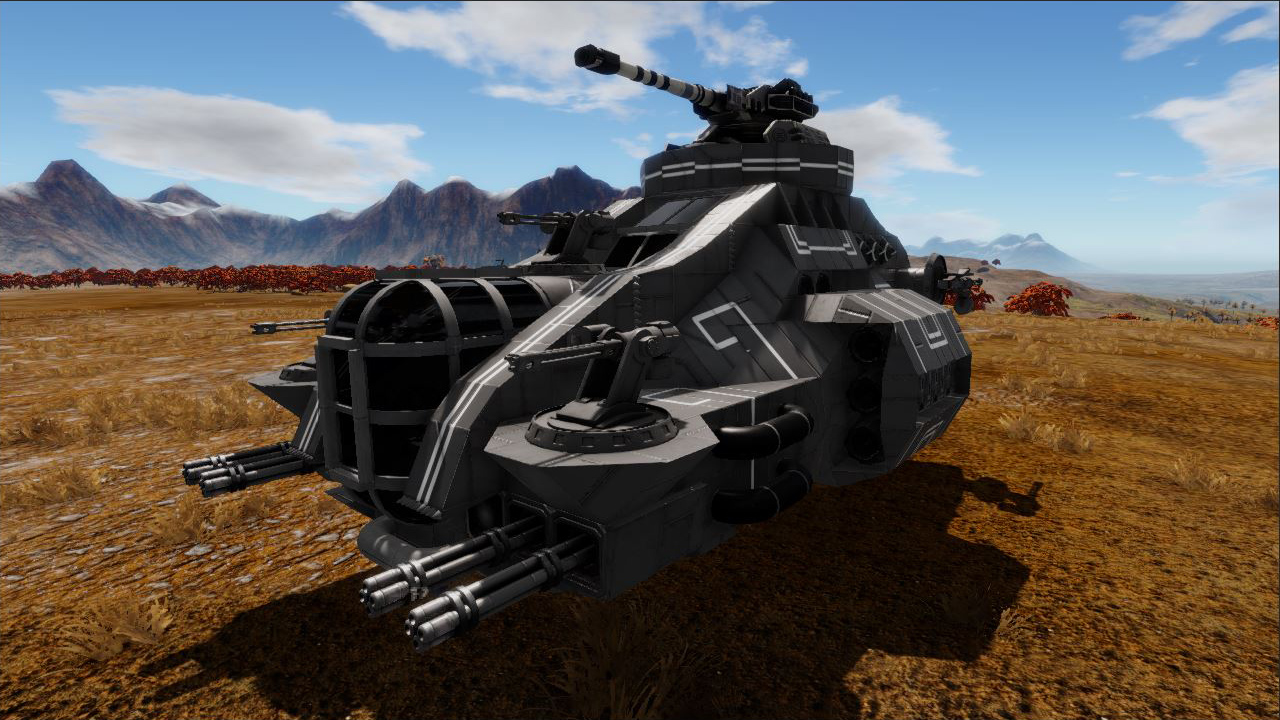 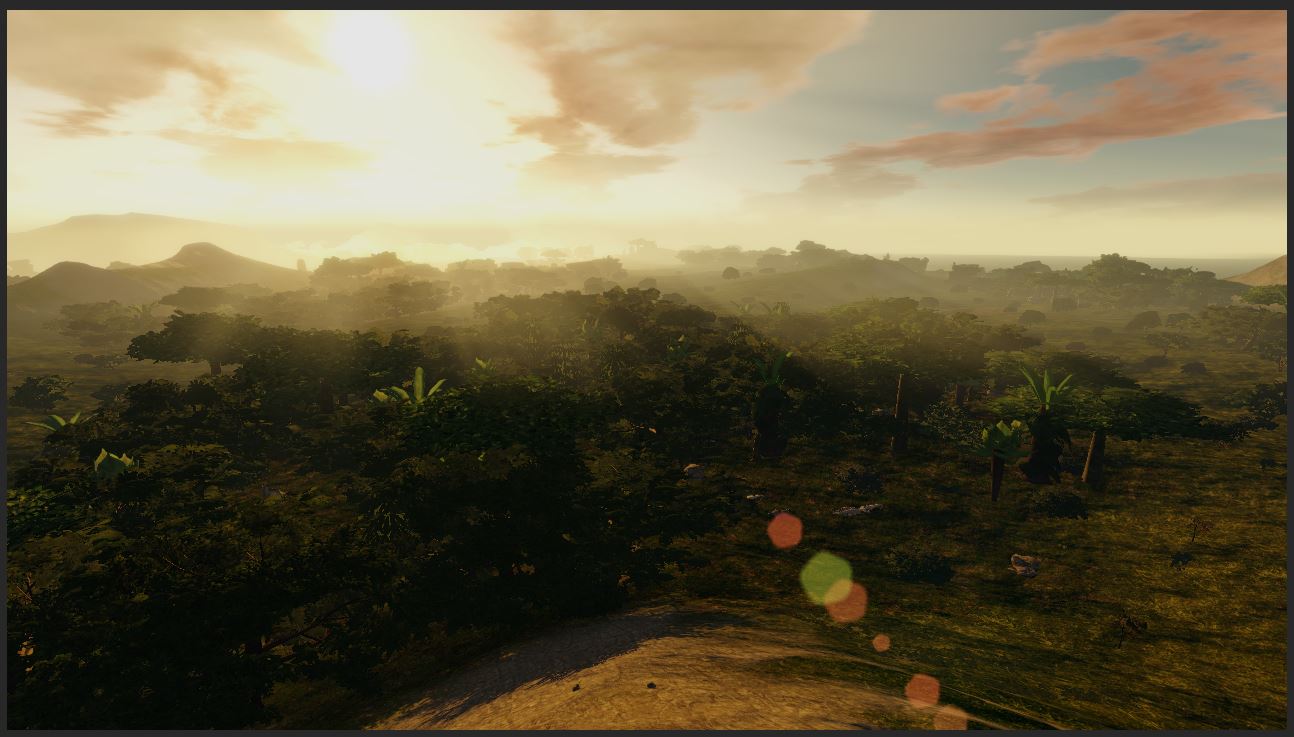 Improved Client-Server Communication:
- Clients show message if server does not receive their packages any more. Thus, you will now notice immediately if you have lost connection to the server, which means you can avoid playing in a “ghost world” where your progress will not be saved
- Limited size of packages sent by client to avoid client disconnects
- Added server config to disable Steam family sharers playing (only owner can play then)
- Optimized playfield server and client heartbeat checks