Posted by EleonGameStudios on Nov 22nd, 2016

Welcome to Alpha 4.4 which includes an awesome new feature: modular building! As mentioned in our last release note, initially, we did not plan to release another update before the Alpha 5.0, but we found modular building so cool that we wanted to share it with you asap and not let you wait until Alpha 5.0.

Did you ever want to build an outpost like that? 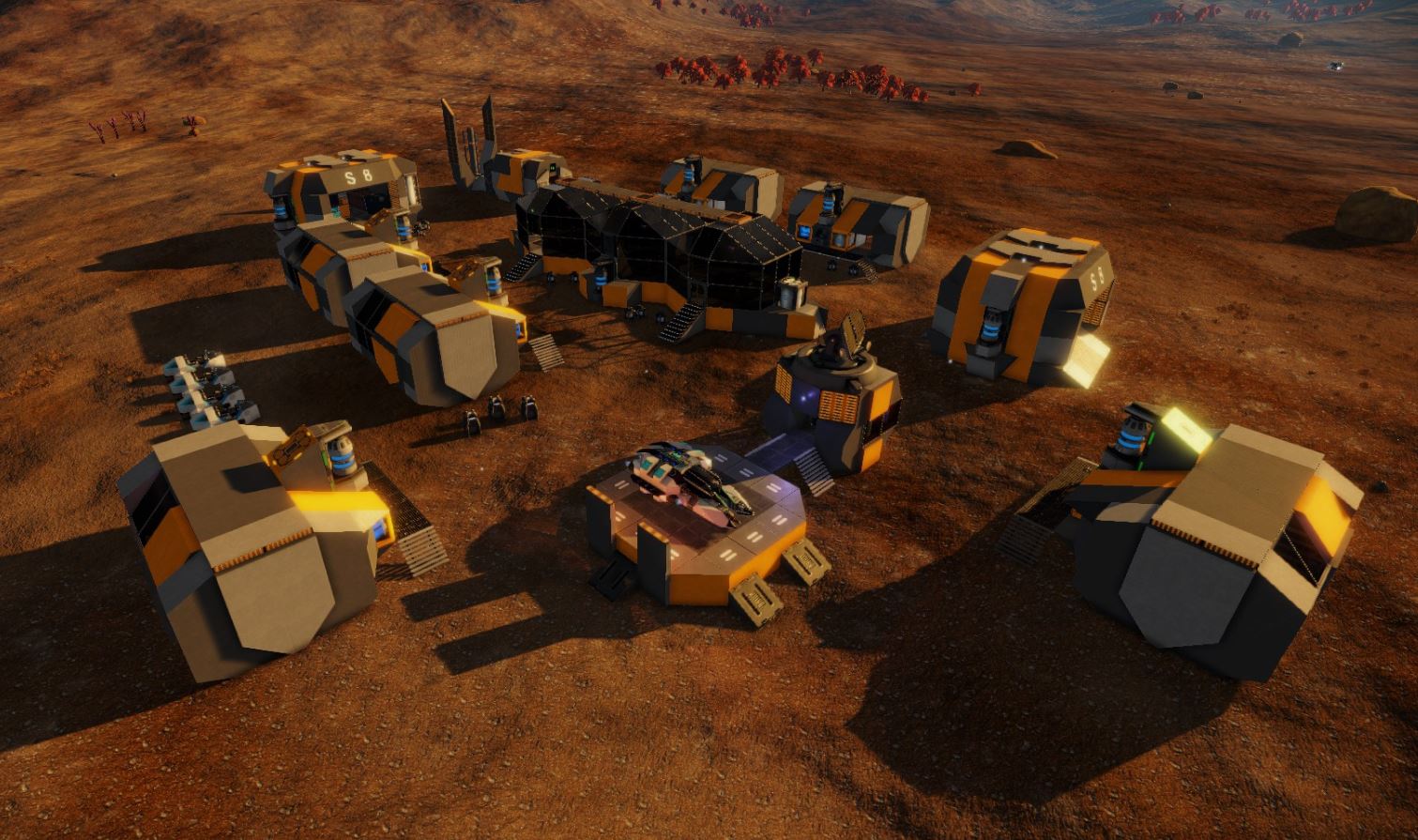 With modular building, this will now be possible! (small disclaimer: the buildings will be arranged on a grid, i.e., 90° to each other)

Together with modular building, we also added the possibility to merge different structures together into one base via a Console Command in Creative Mode.

Moreover, we are sure that our building community will be happy about the 30 new block shapes, several new window blocks and many new decorative blocks that we added to the game. 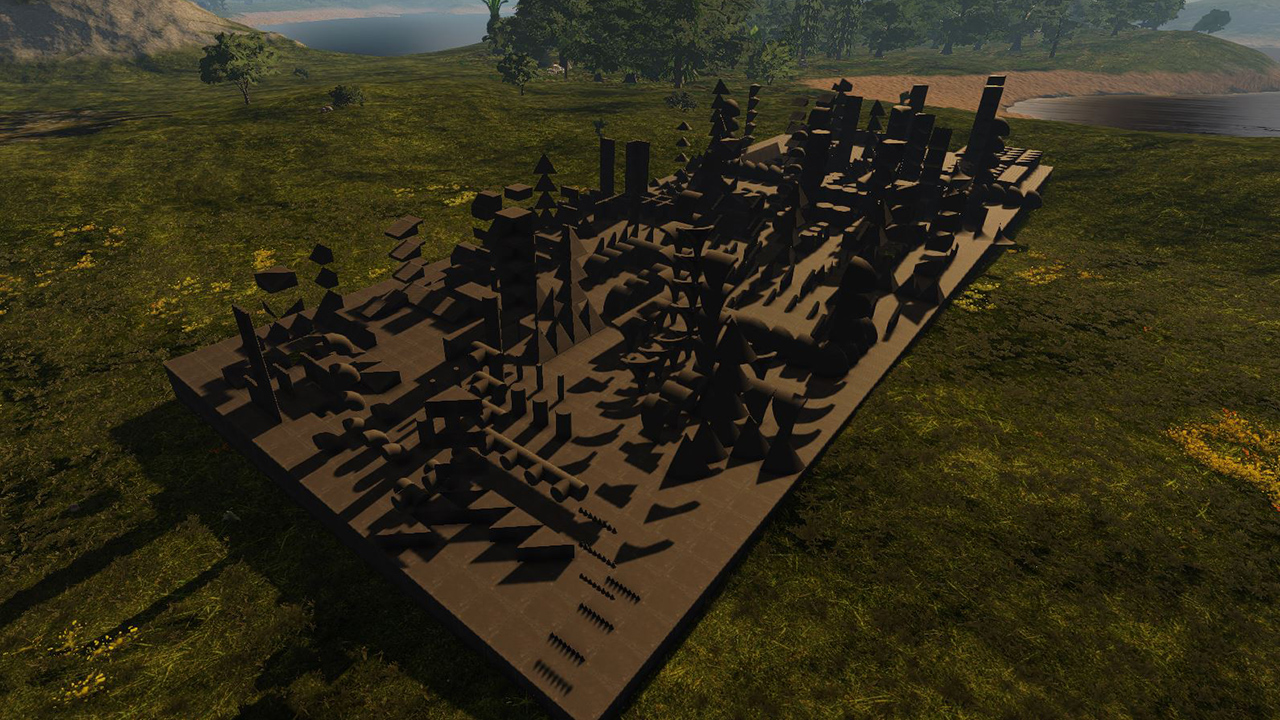 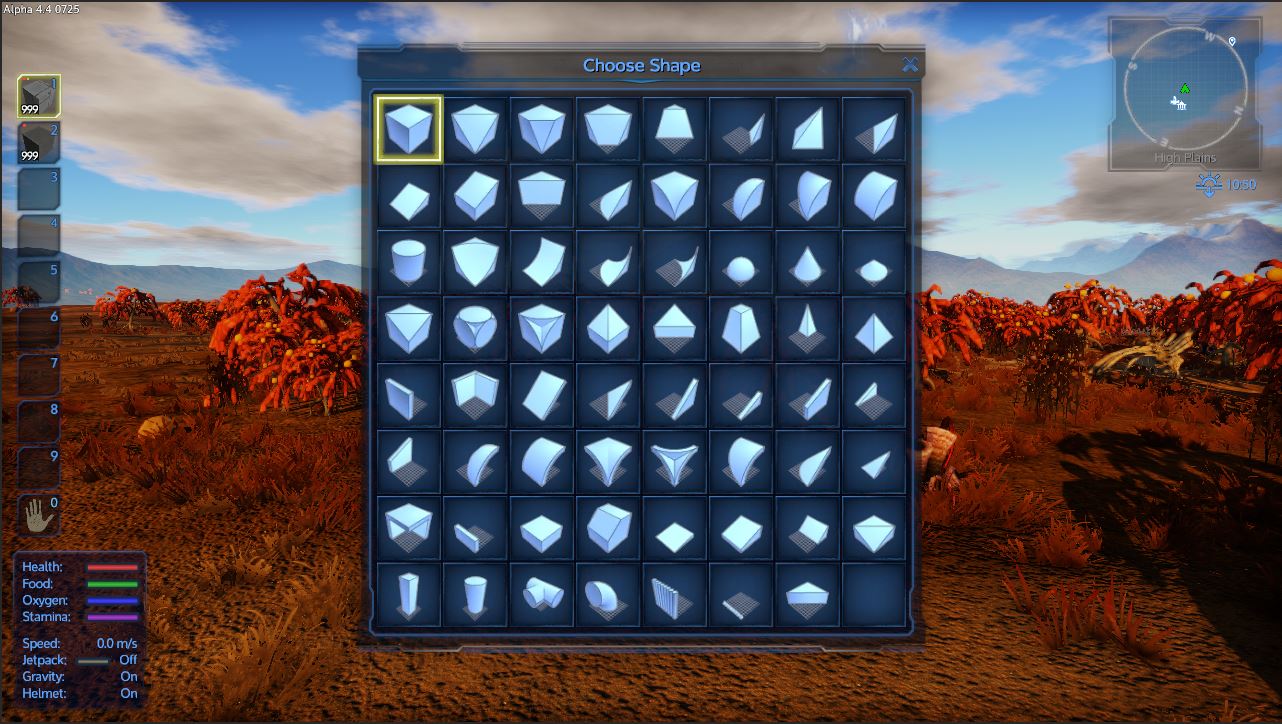 But this is far from being all: Have a look at the full changelog below to read in detail about the changes that wait for you in Alpha 4.4.

Thanks for reading and as always - give us your feedback about the changes in Alpha 4.4!

Modular Building:
- Added possibility to build in a modular way and separate mother base from child bases 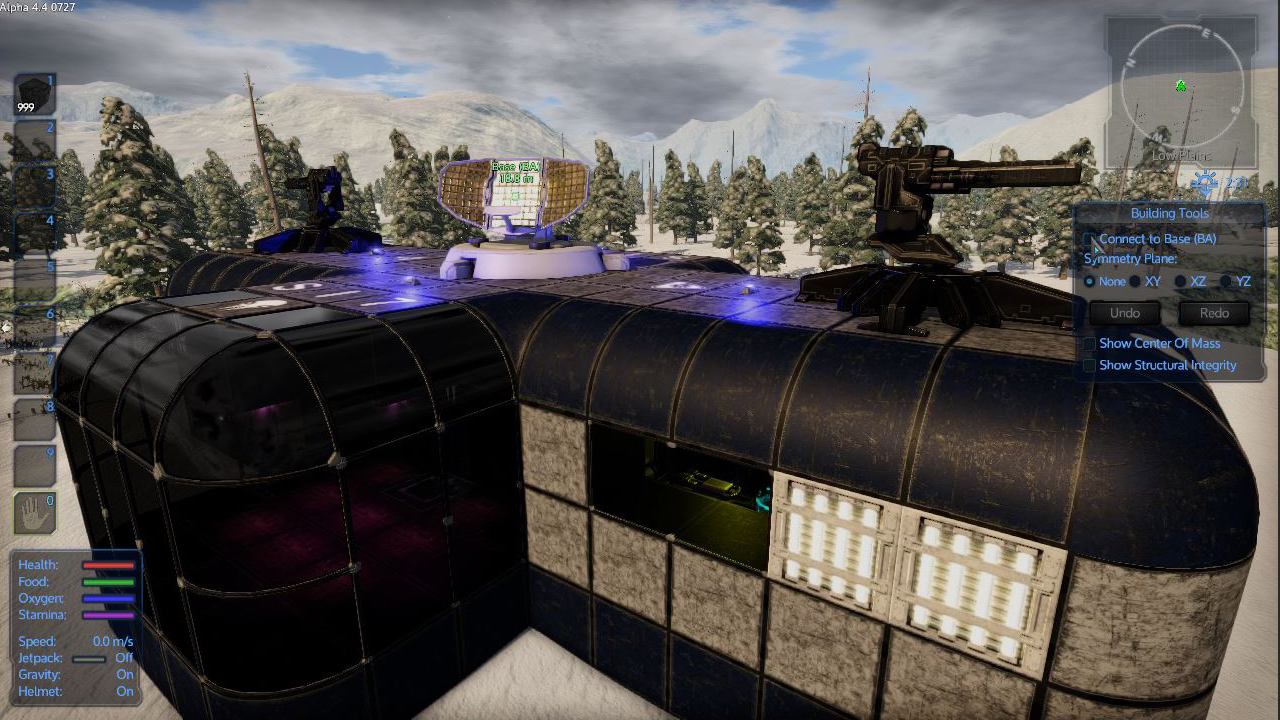 Merging Structures:
- Added "mergestructs" and "setposition" console commands (Creative mode): you can now download different bases from Workshop and merge them together in one base (e.g. to build an outpost with several separate buildings or a small city)

Please note that this is the first iteration of modular building and structure merging - we will improve & refine these features over time. 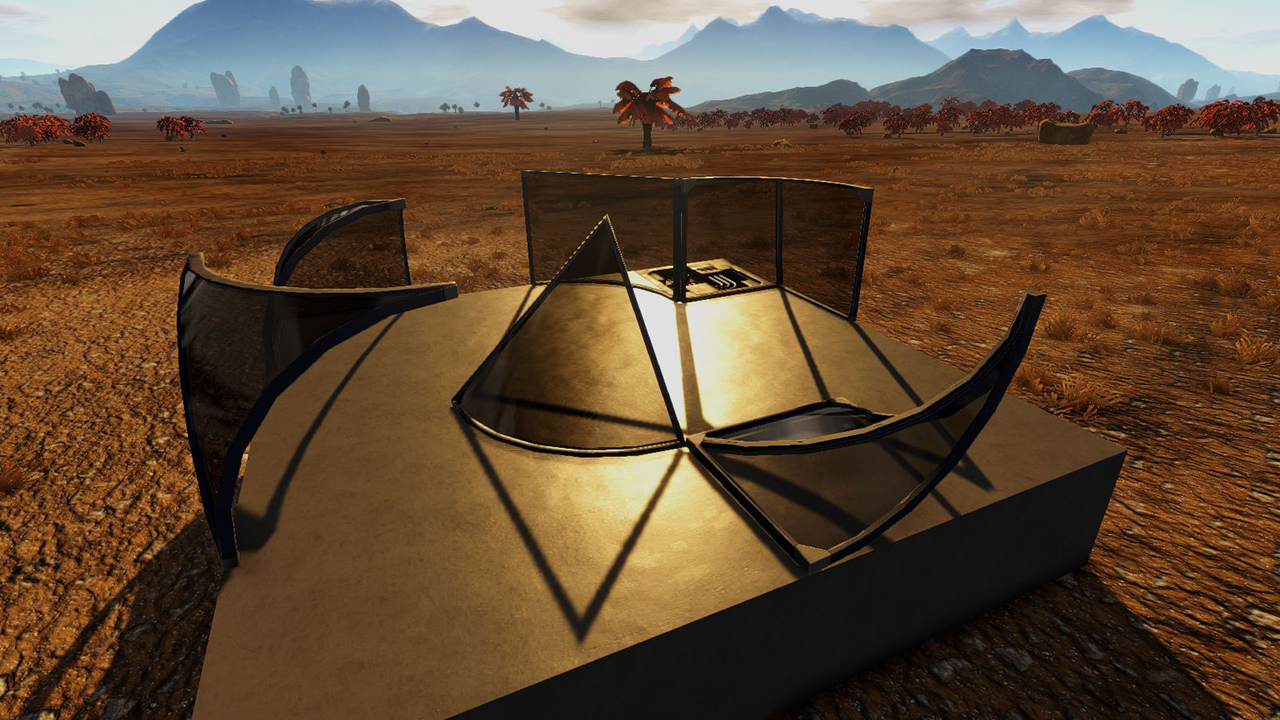 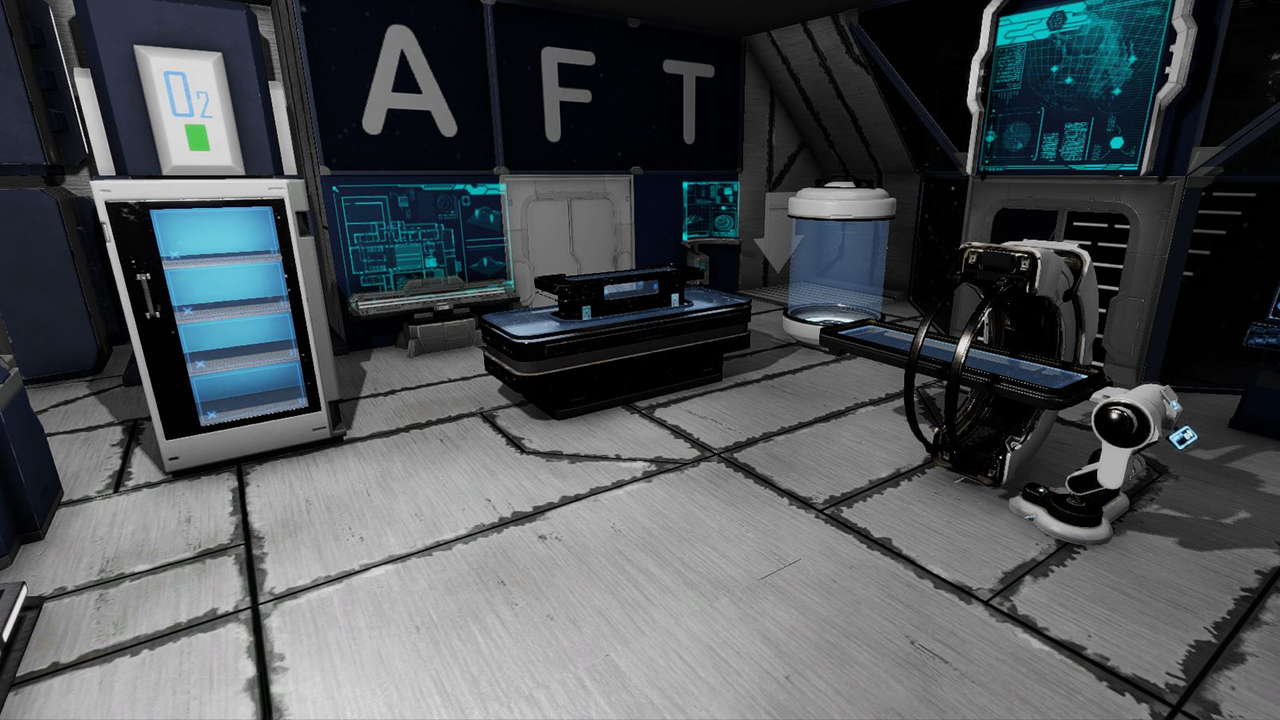 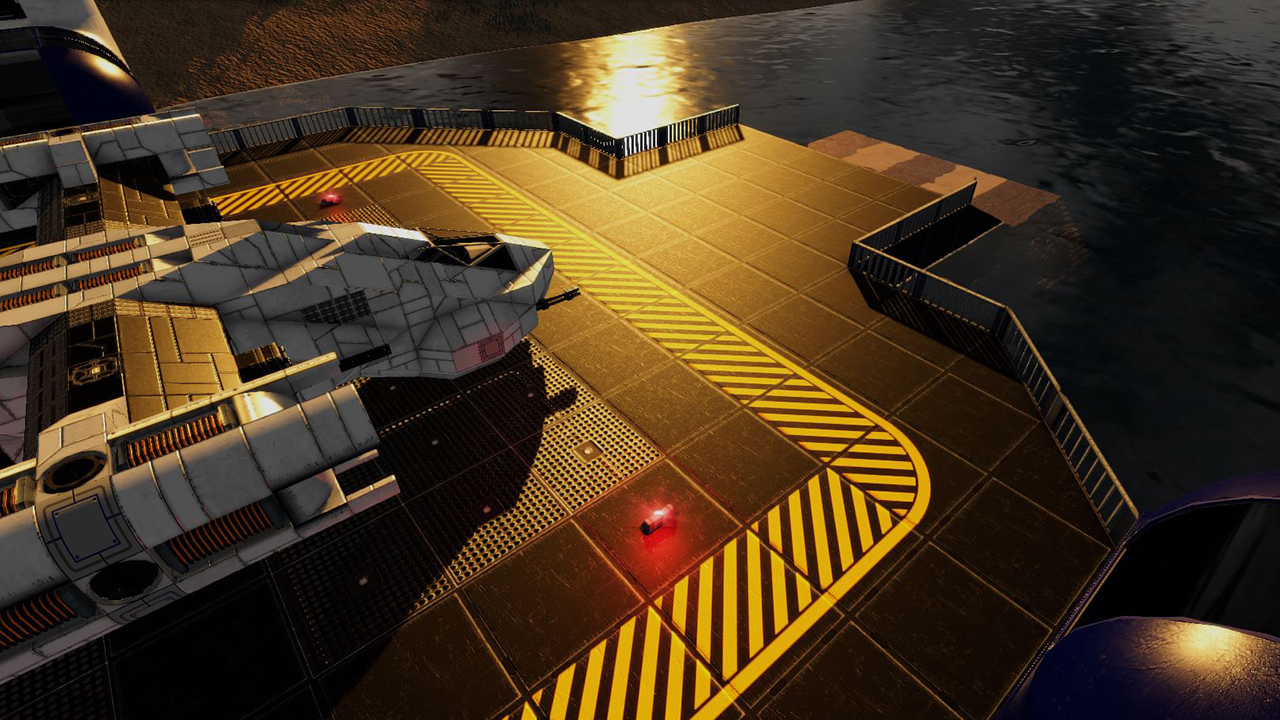 Gameplay:
- Toggle main power and Control Panel now also working when standing close to a structure and focusing it
- Added storage capabilities to some deco blocks - these blocks will spawn loot in a POI
- Added blocks / devices that were introduced in this and last updates to loot that can be found in POIs (repair bay, hangar doors, new jet thrusters, new turrets, etc)
- Sniper zoom: added dampening factor when zooming