Posted by EleonGameStudios on Nov 10th, 2016

We just released Alpha 4.3, which marks the last update with bug fixes and general improvement before entering the development cycle for Alpha 5.0.

In Alpha 4.3, we implemented more measures to avoid vessel / structure loss, added several new blocks and devices, tweaked the speed of CV versus SV, improved the Server-Client chat, re-balanced some weapons, added new stock blueprints, improved visuals, fixed many bugs and integrated other improvements as documented in the changelog below.

As always, we are very curious about your feedback regarding Alpha 4.3.

New measures to avoid vessel / structure loss and other improvements concerning playfield changes:
- Playfield change is now more stable: before changing a playfield, the target playfield is now asked if it is available
- Added additional security check to prevent entering a playfield if the max structure count would then be exceeded
- Added heartbeat message from client -> server
- Checking playfield server heartbeats and killing process if yaml configurable timeout reached
- Added 'detach' console command to help detaching a player when he has the 'stuck below cockpit' problem 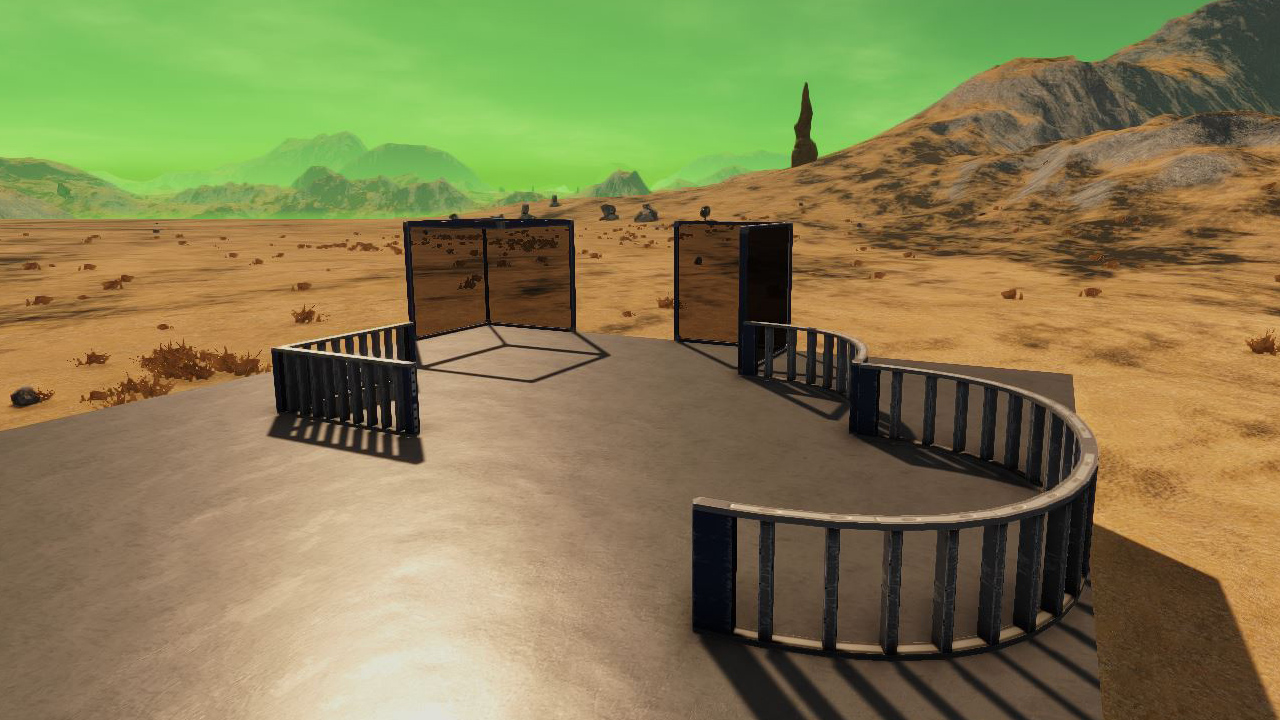 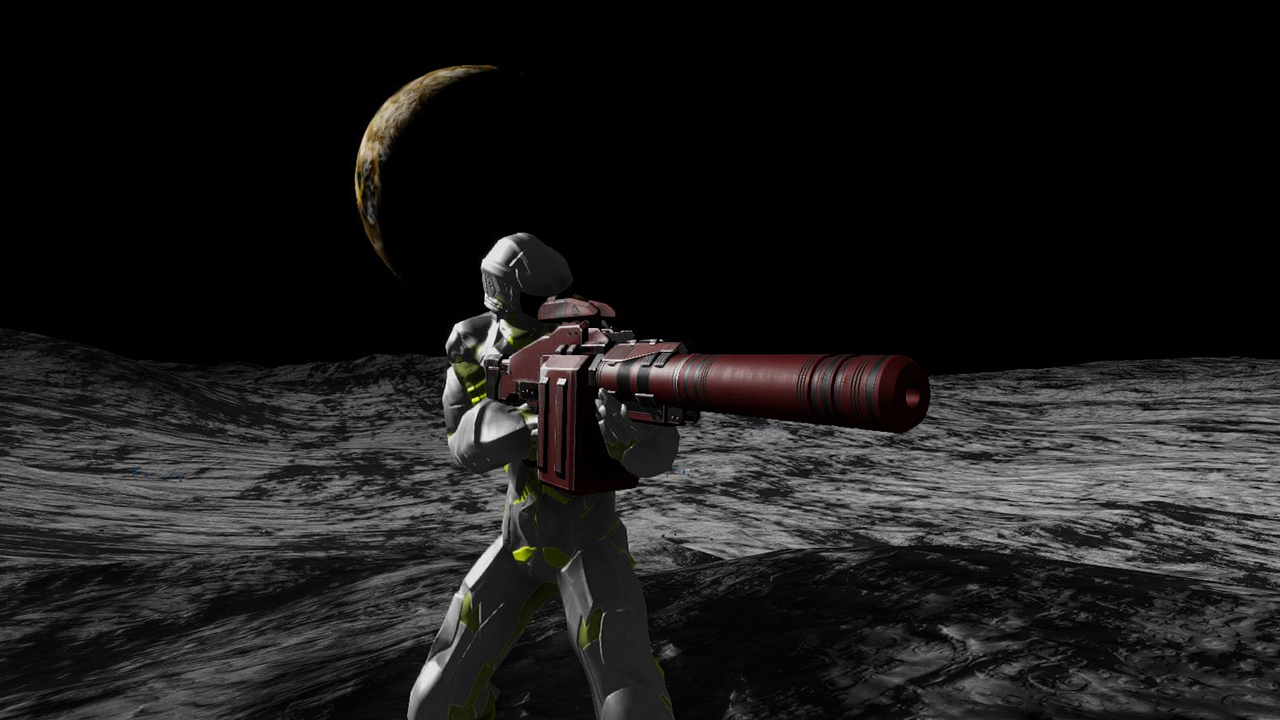 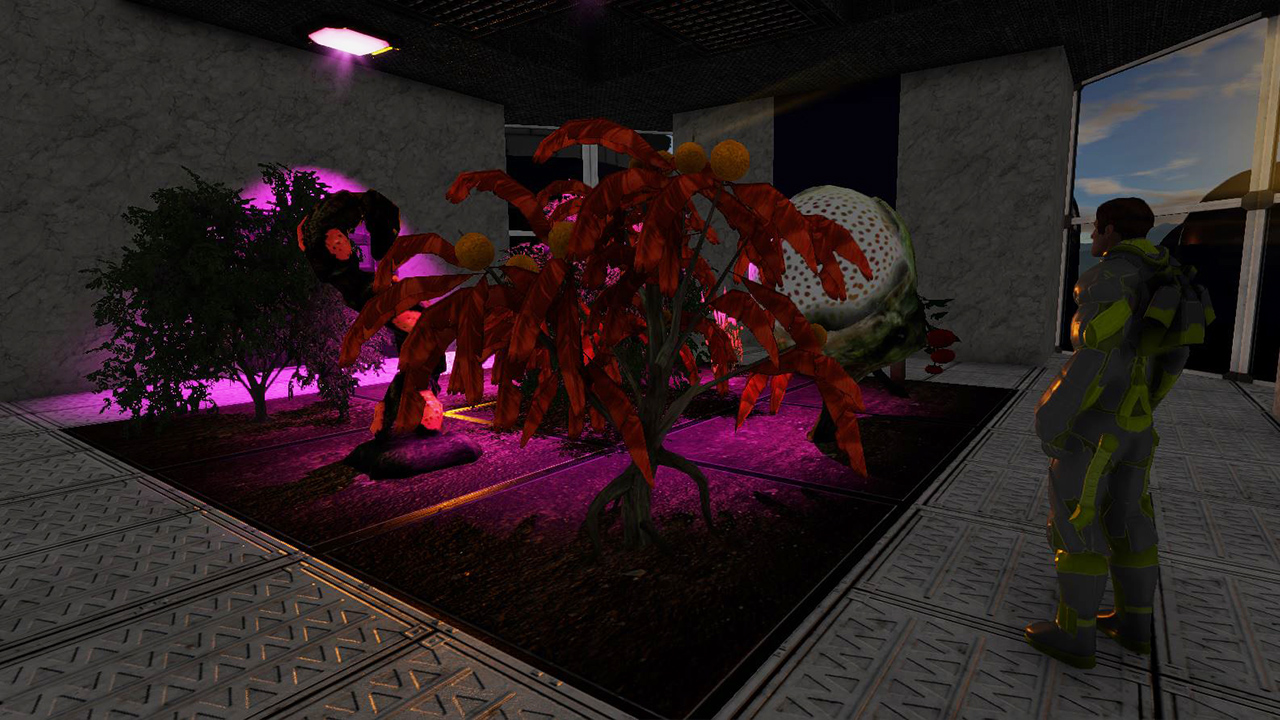 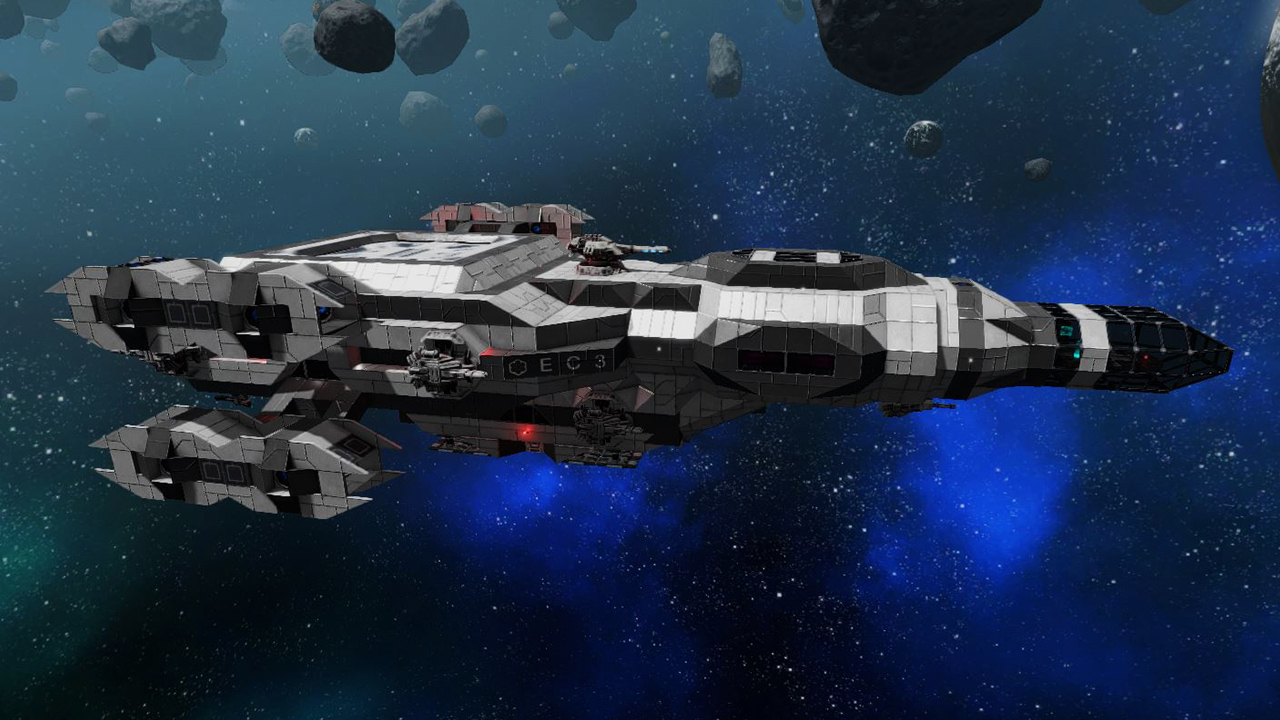 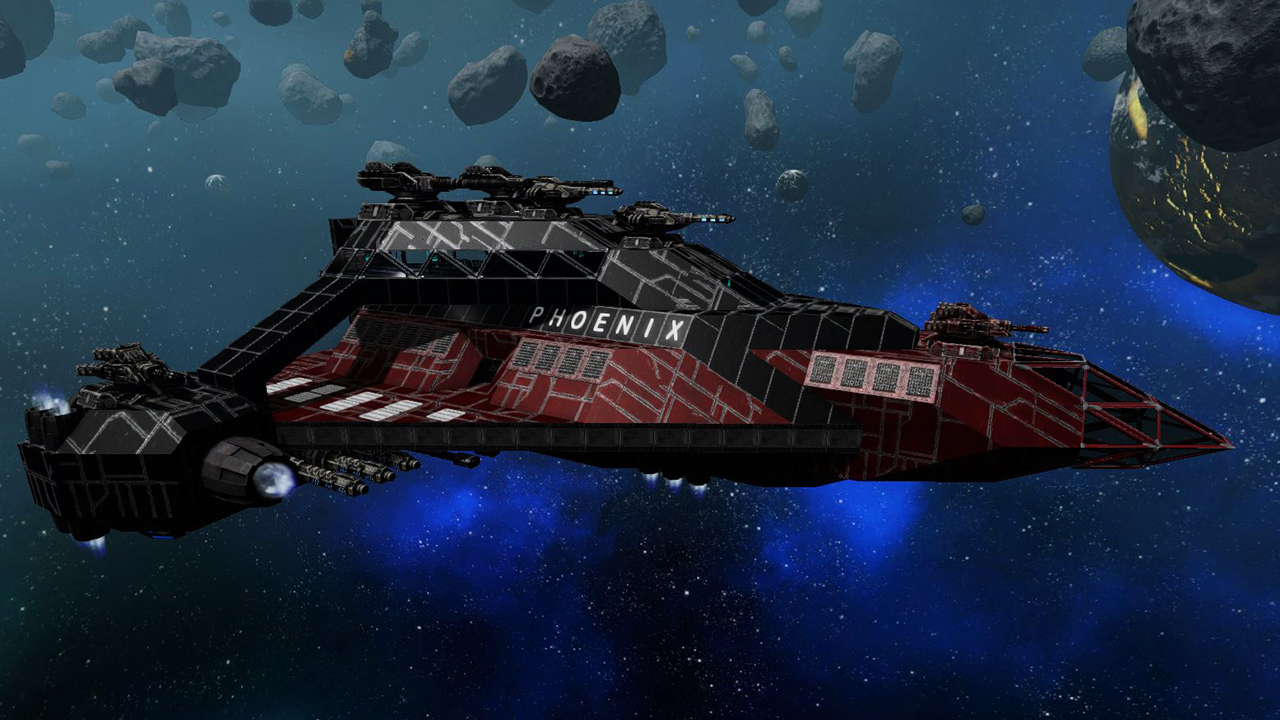 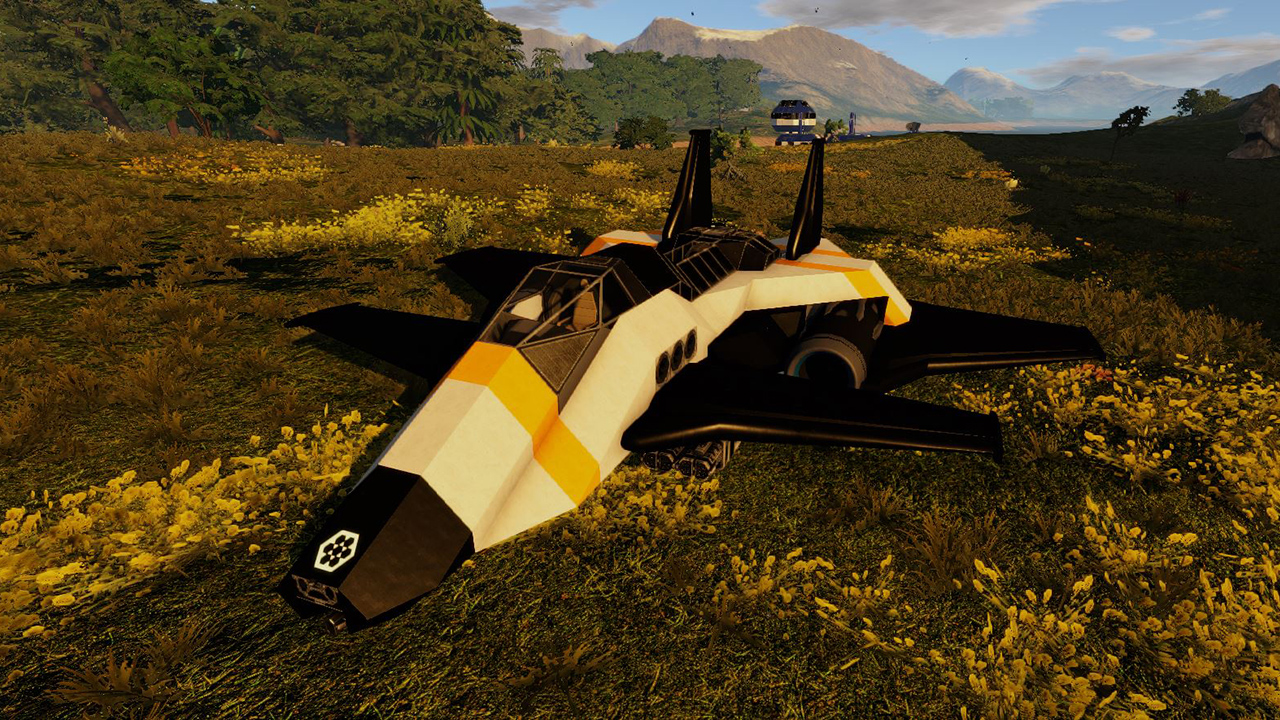 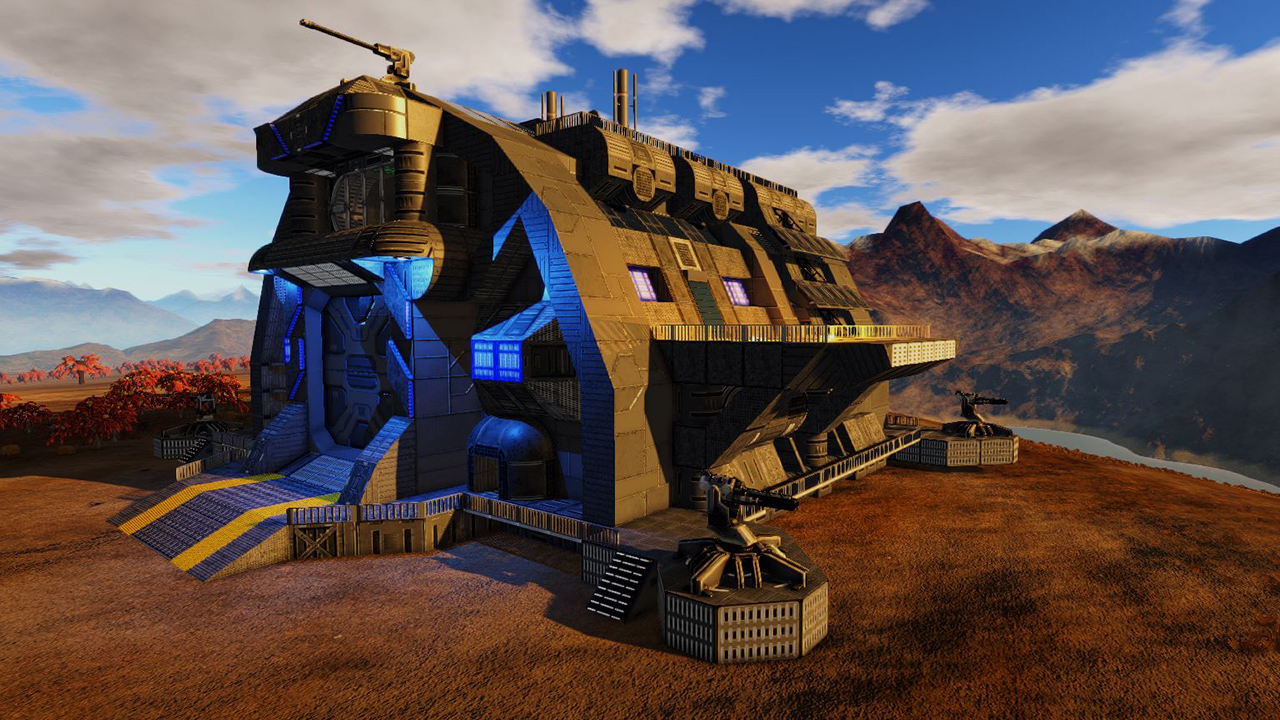 Improved Server-Client chat:
- Implemented server-side chatting to a specific player or faction (type "help say" in console to get usage details)
- Implemented client-side chat to server only (start chat message with "s! ", no other player will see this message) 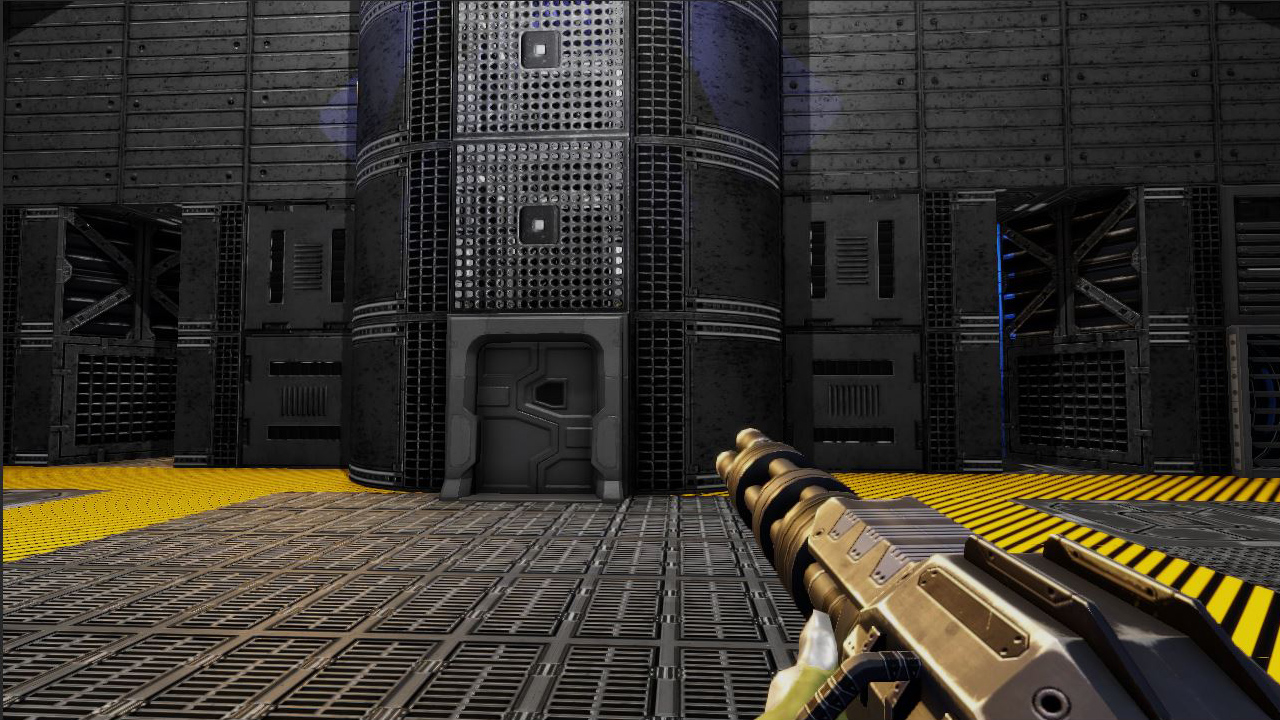 - Improved turret HV: we are now using the same base for all turrets in order to have a more coherent style. In addition, we added better color masks and improved overall textures 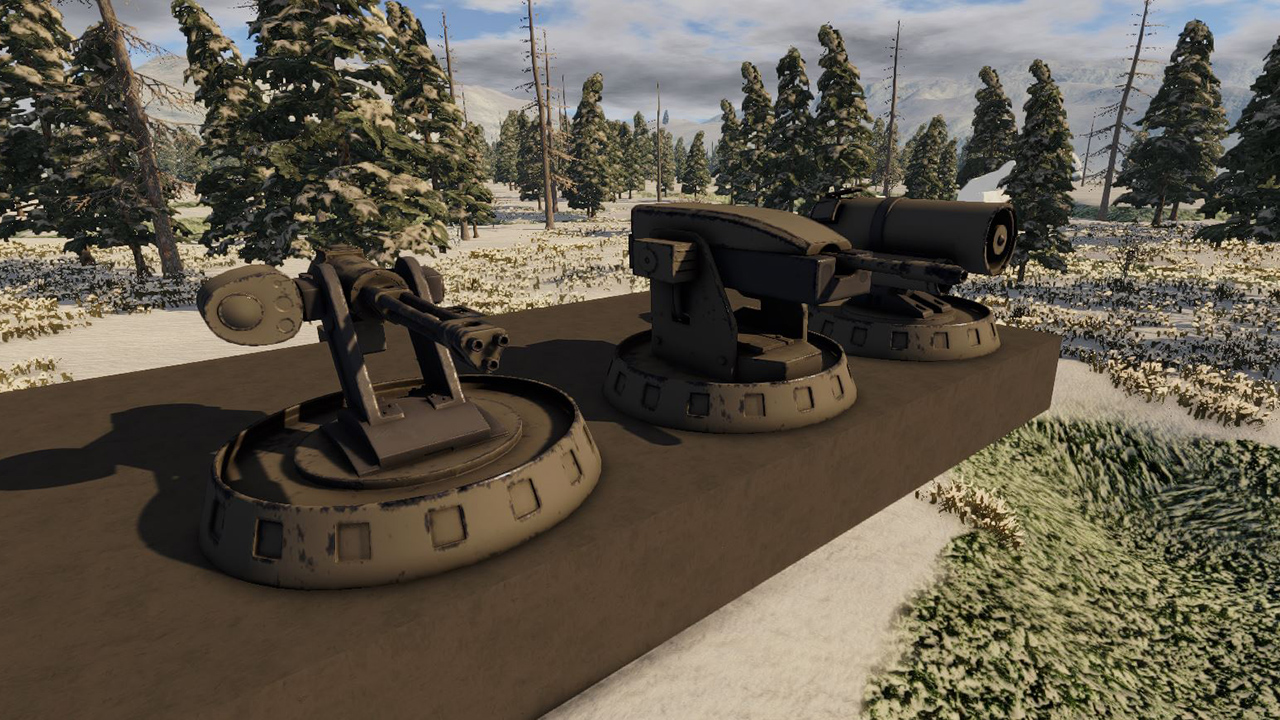 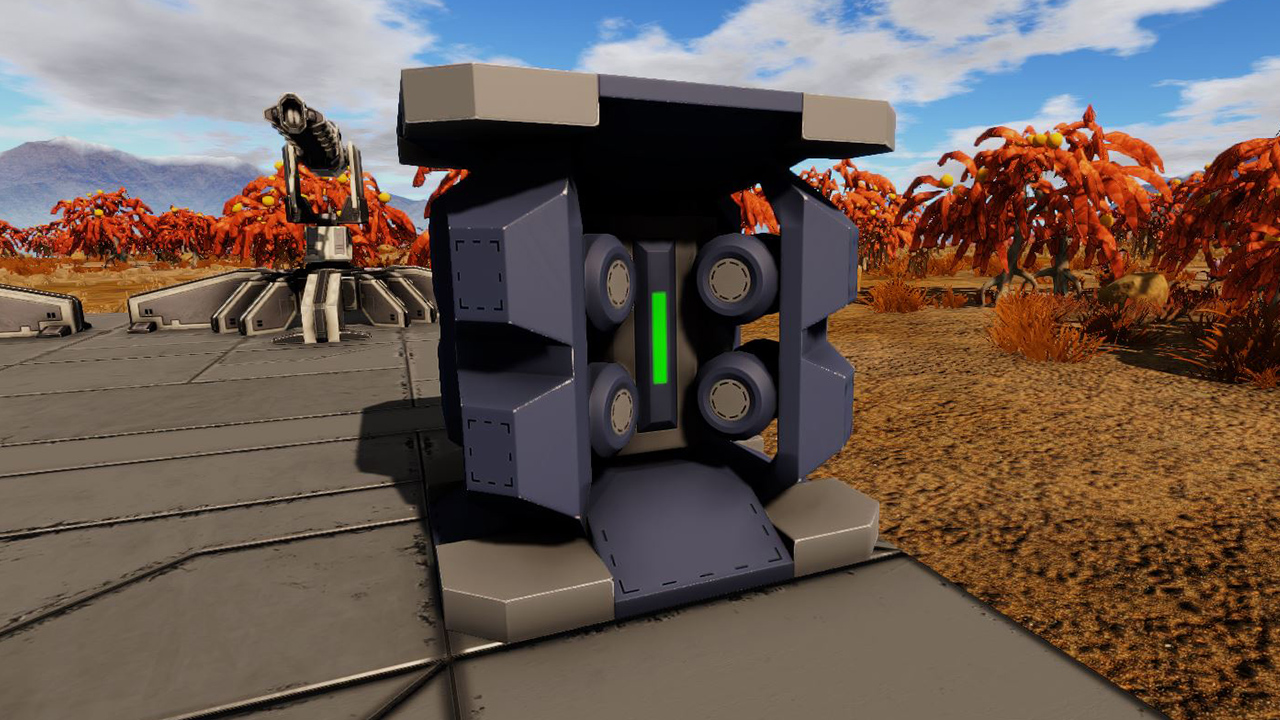 Easy-Anti Cheat (EAC):
- Updated EAC
- Added possibility to enable extra log outputs in dedicated.yaml (for debugging purposes)
=> by enabling extra log outputs on your server and sending us the log files, you can help us tracking down a problem that we are currently trying to solve in connection with EAC