Posted by EleonGameStudios on Nov 3rd, 2016

We have just released a new version - Alpha 4.2. New features include tracer effects for bullets, the possibility to change the 3rd person camera position in vessels, decorations that can get destroyed with vessels, we added several new wings and thrusters as well as two new weapons that shoot homing missiles. Moreover, we rebalanced several weapons, fixed many bugs and added other improvements to the game.

Try out the newest version and let us know what you think! 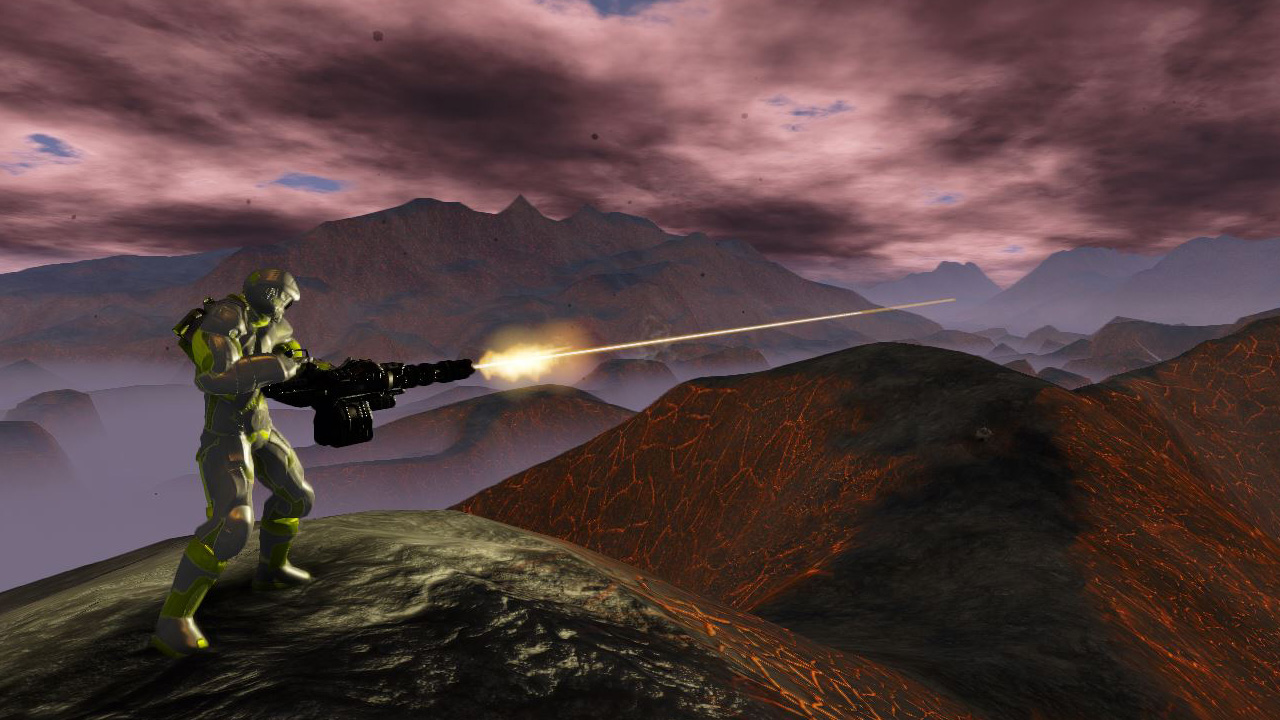 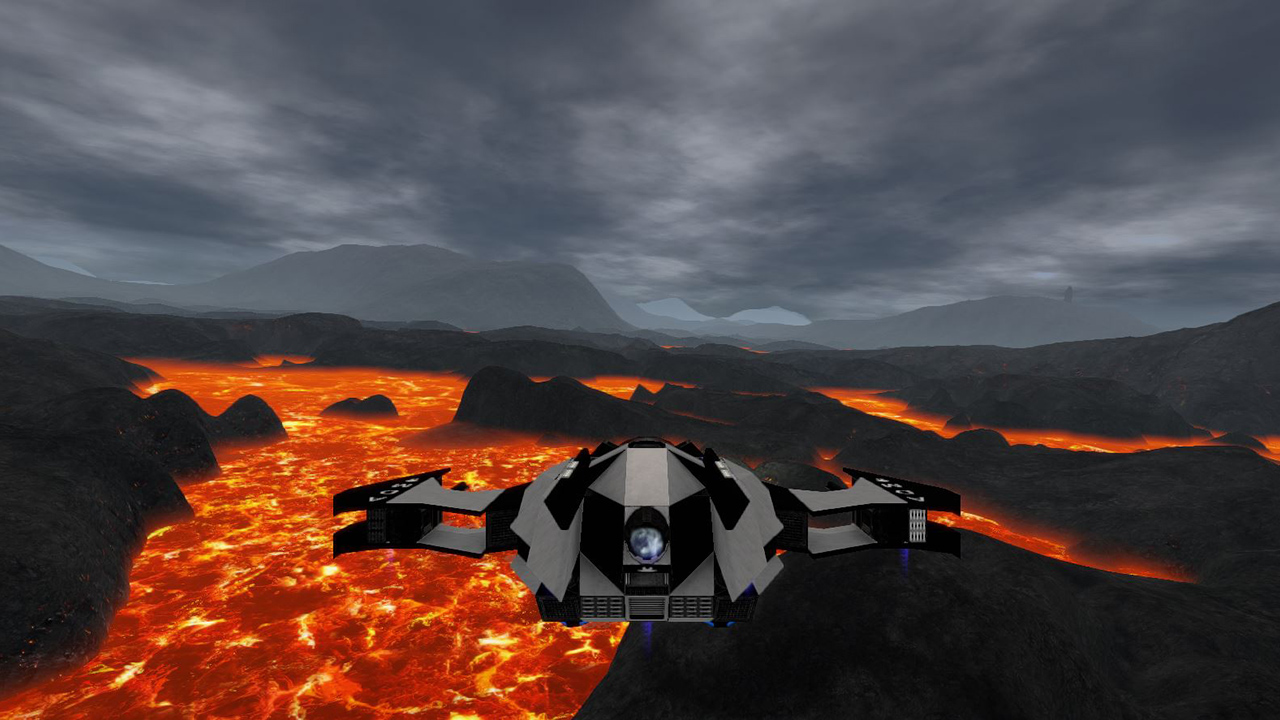 You can now adjust the third person camera for you vessels to find your preferred position. 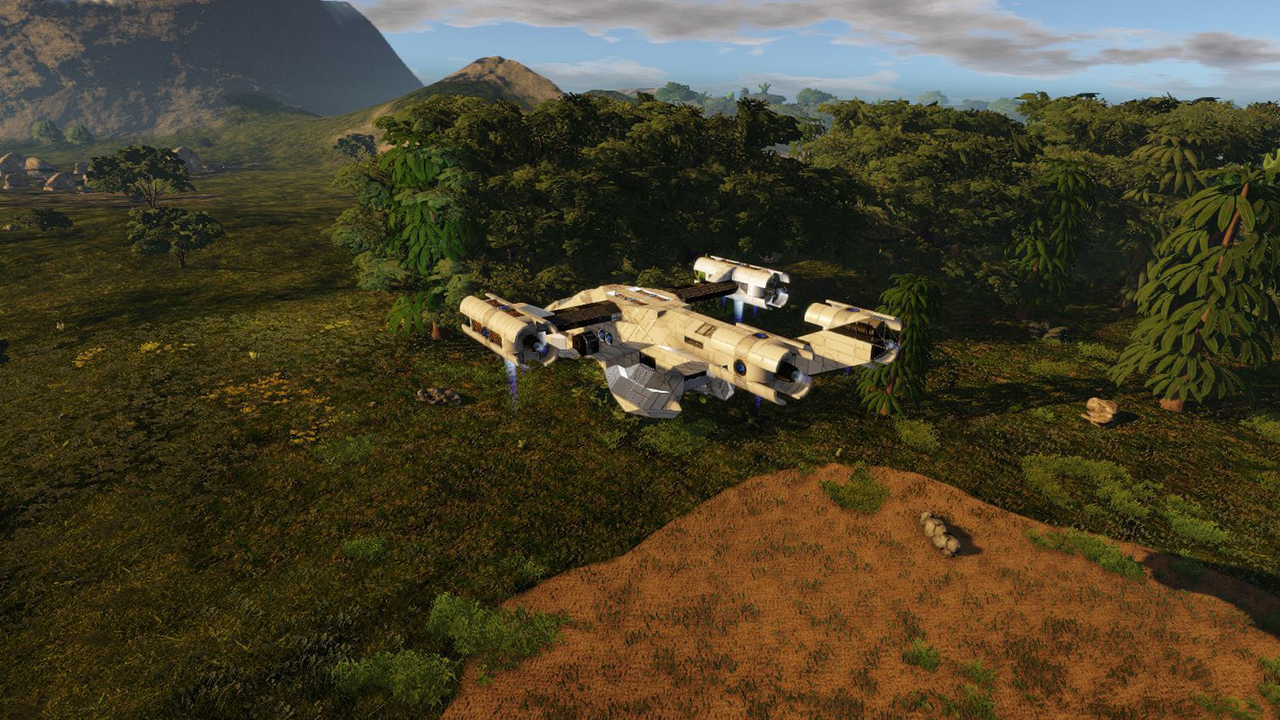 Remember the situations when a little bush prevented your vessel from landing?
These times are over now...

- Added several new wings + possibility to change wings of same size via Change Tool (equip tool, aim at the wing and hit LMB to cycle through the variants) 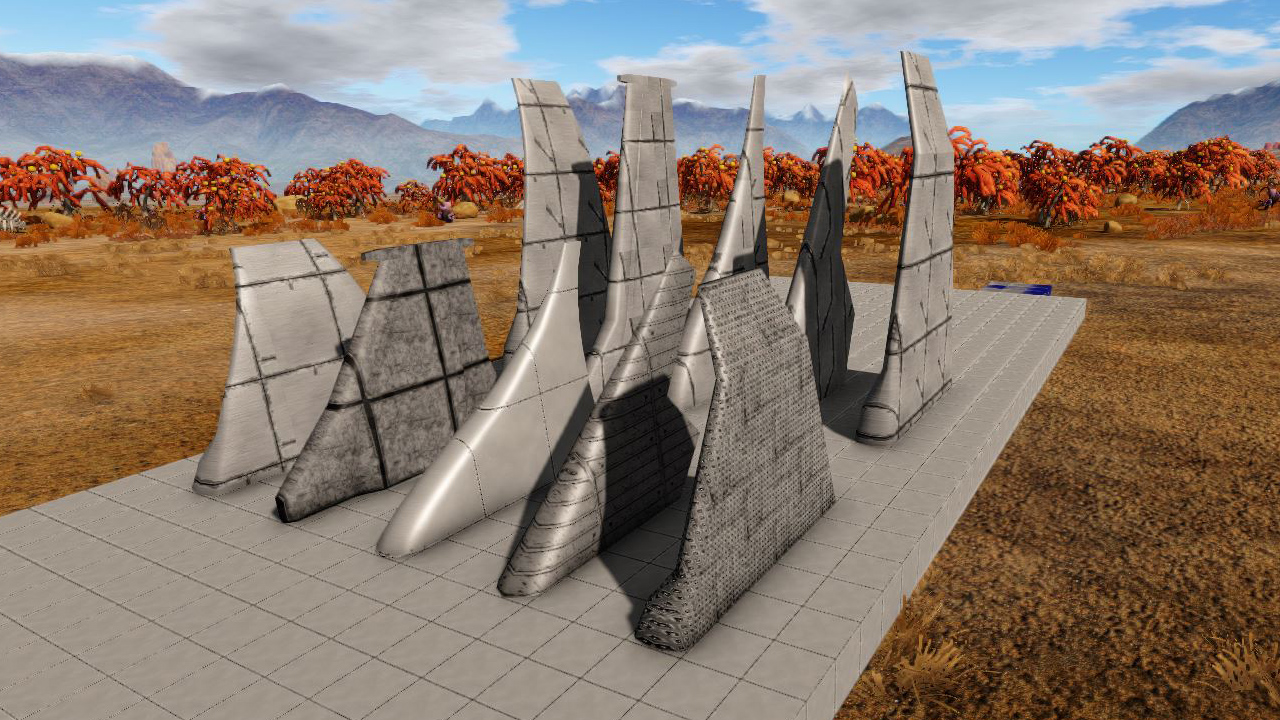 This picture shows a part of the new set of wings that we integrated - the full set of wings is
waiting for you! (note: as shown in screenshot, you can easily change the texture on the wings) 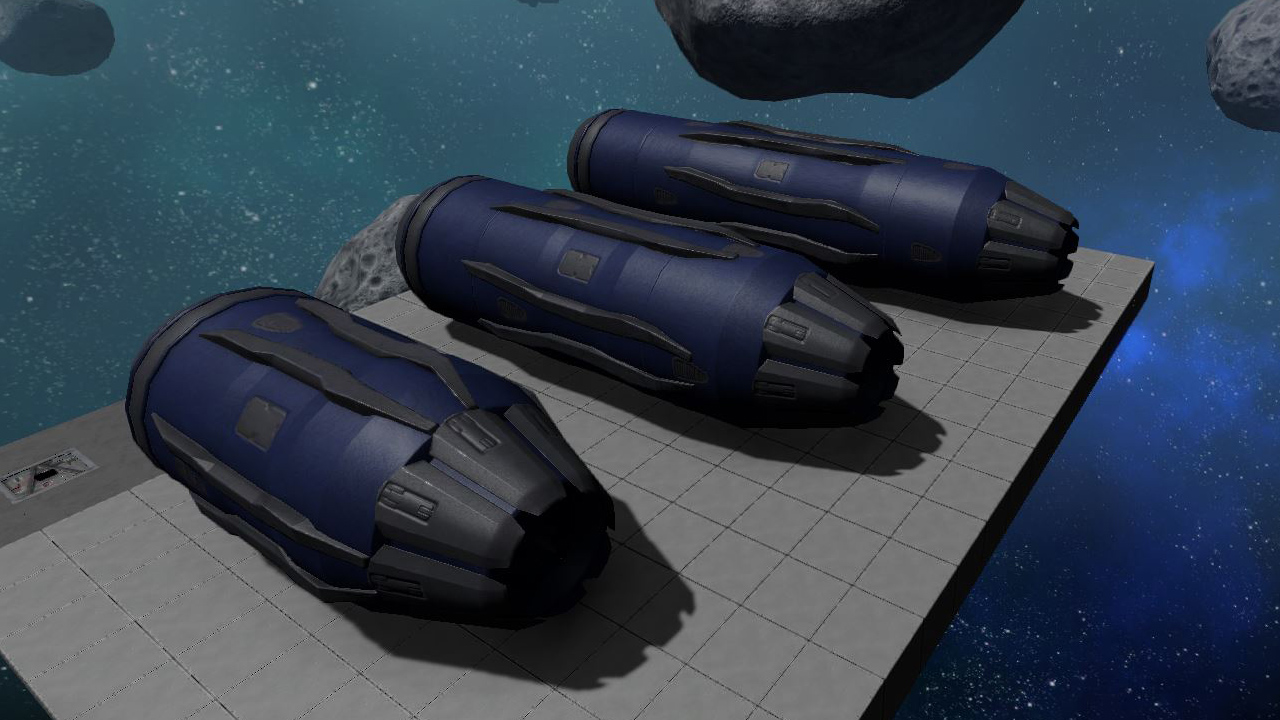 This is the new set of jet-style thrusters 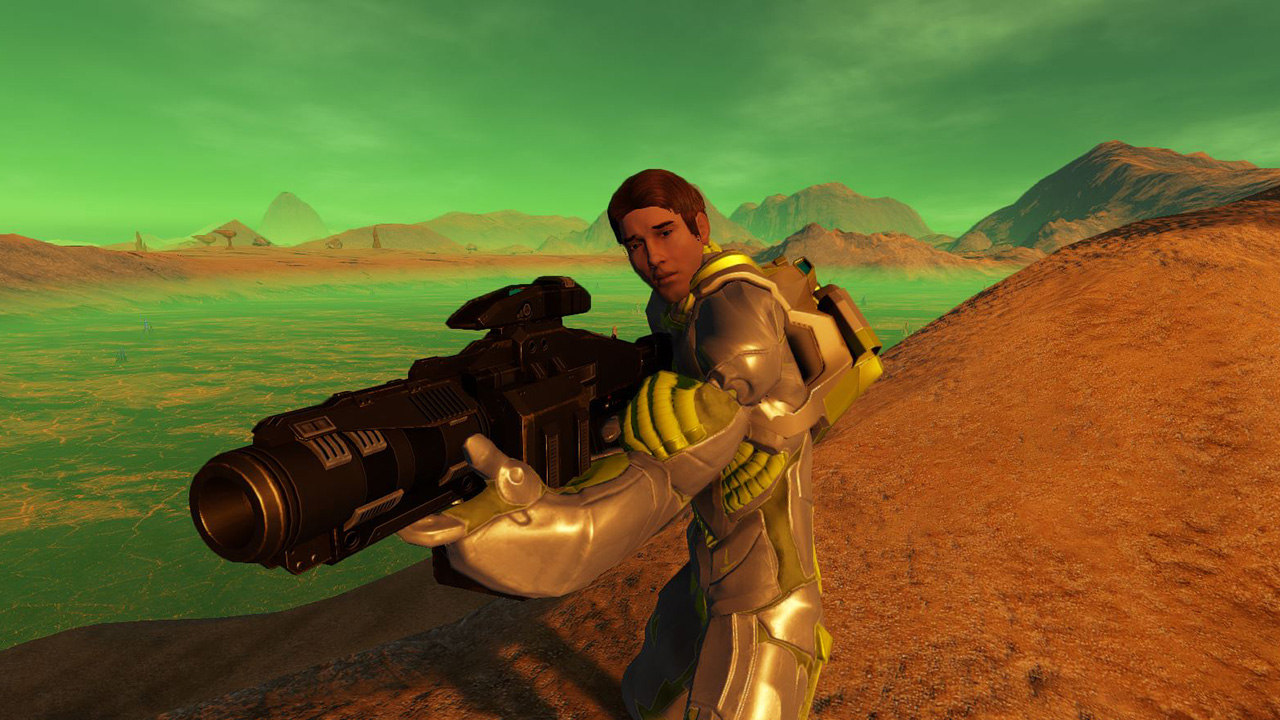 Try out the brand-new handheld rocket launcher with homing missiles.
It is a lot of fun to shoot down drones with this goodie!