Here's what's new in our fortieth monthly alpha release. Beta is on the horizon! 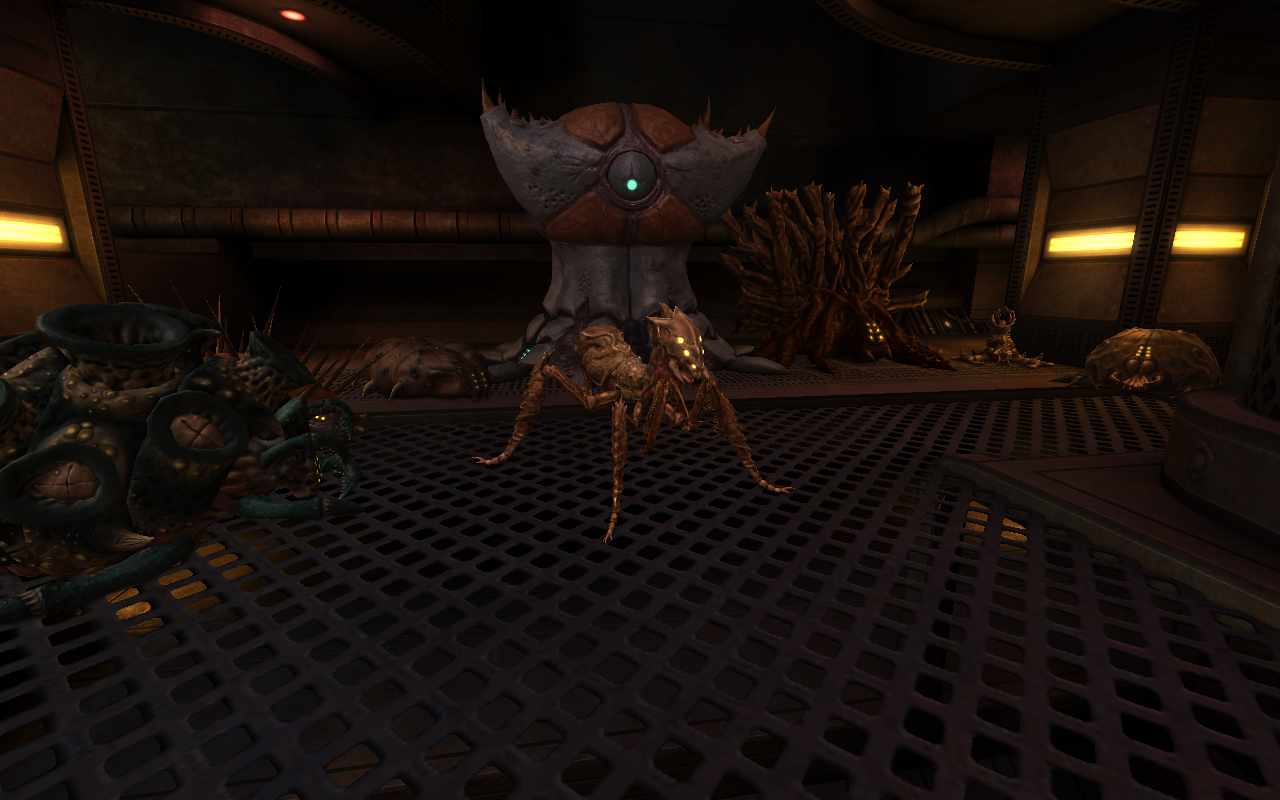 Fortunately for us, we're not that far from the long-awaited beta. We've already hit our map quota, we're almost done with models, and our coding projects are approaching fruition. It wouldn't be a long shot to say that we could realistically hit beta by our 50th release, or possibly beforehand. 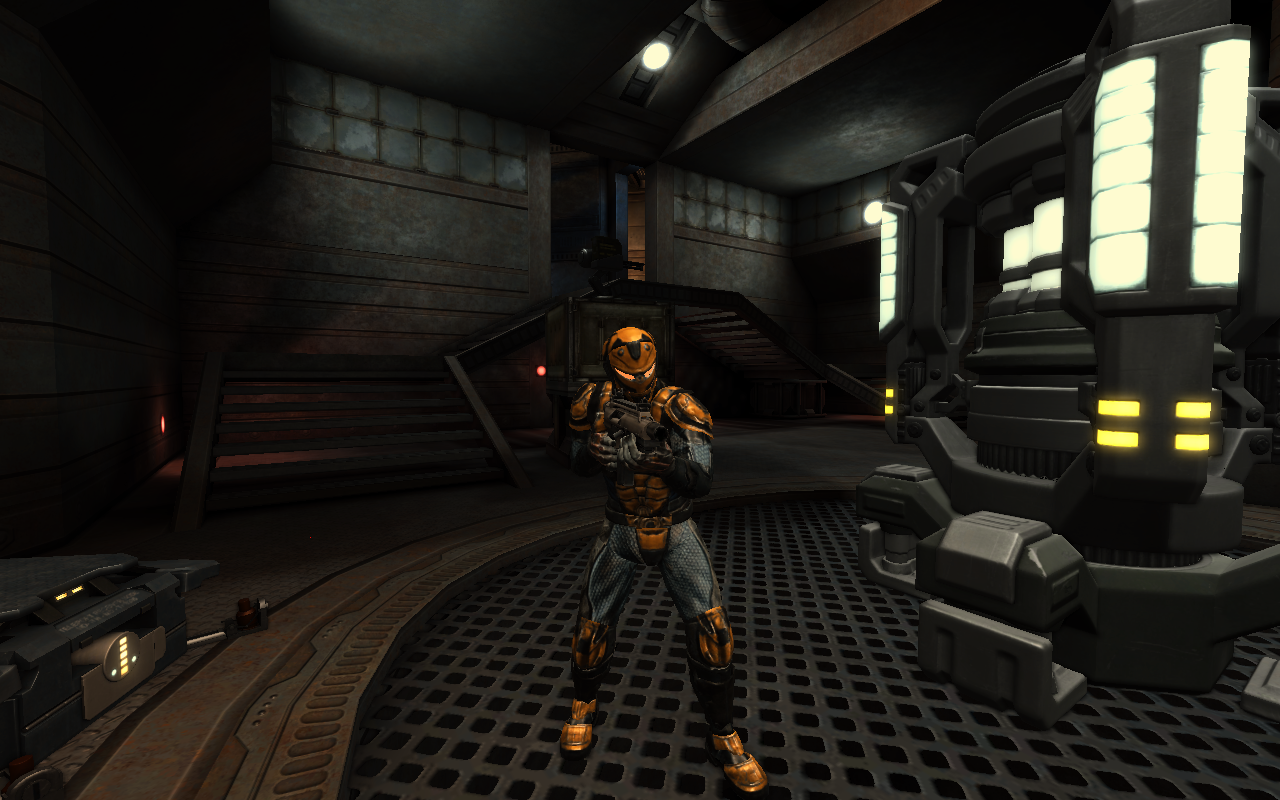 As for this release, we have a new renderer effect, a new model, and the usual assortment of bug fixes and code cleanup. The new effect is screen-space ambient occlusion, or SSAO for short. It's a bit resource-intensive at the moment so it's off by default, but you can enable it in the options menu. The effect provides enhanced shading for every model, and even provides a subtle effect to maps as well. As for the new model, it's the barricade, visible on the release shot next to the overmind. Have fun shooting it! 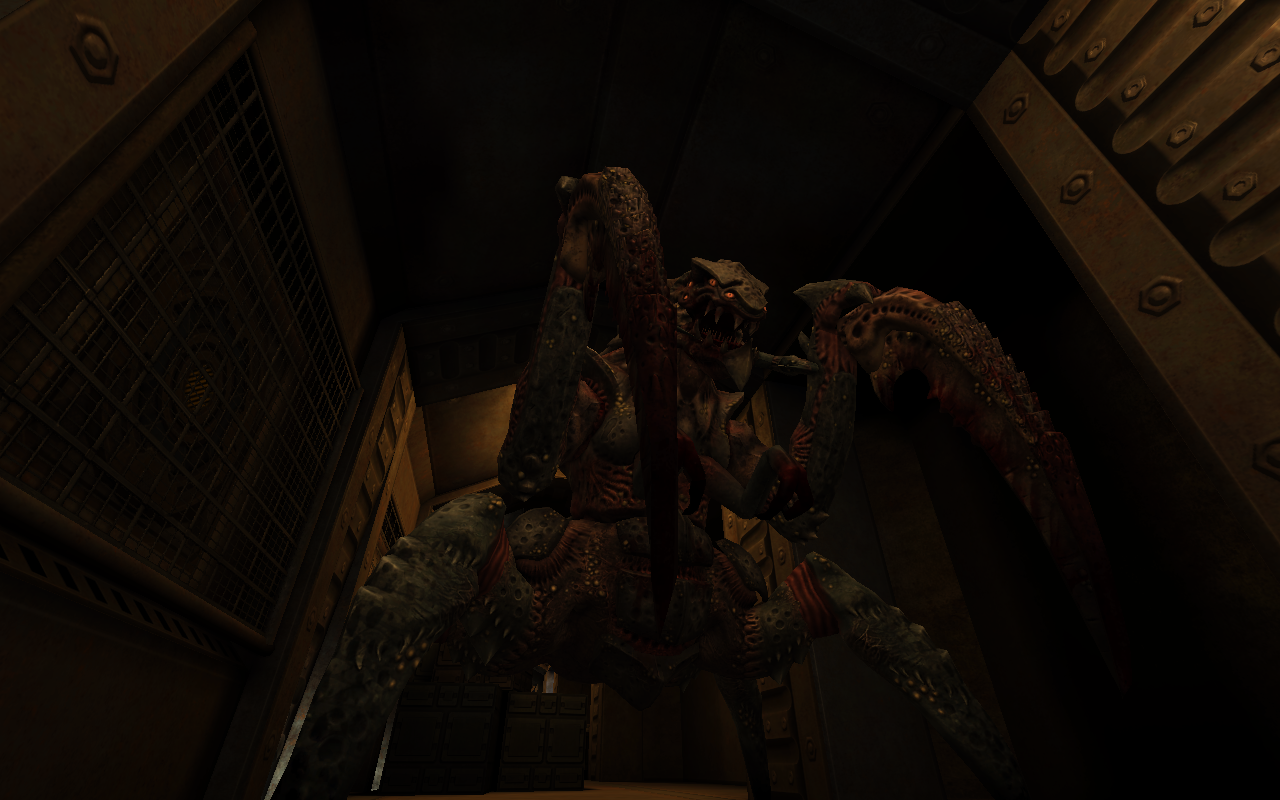