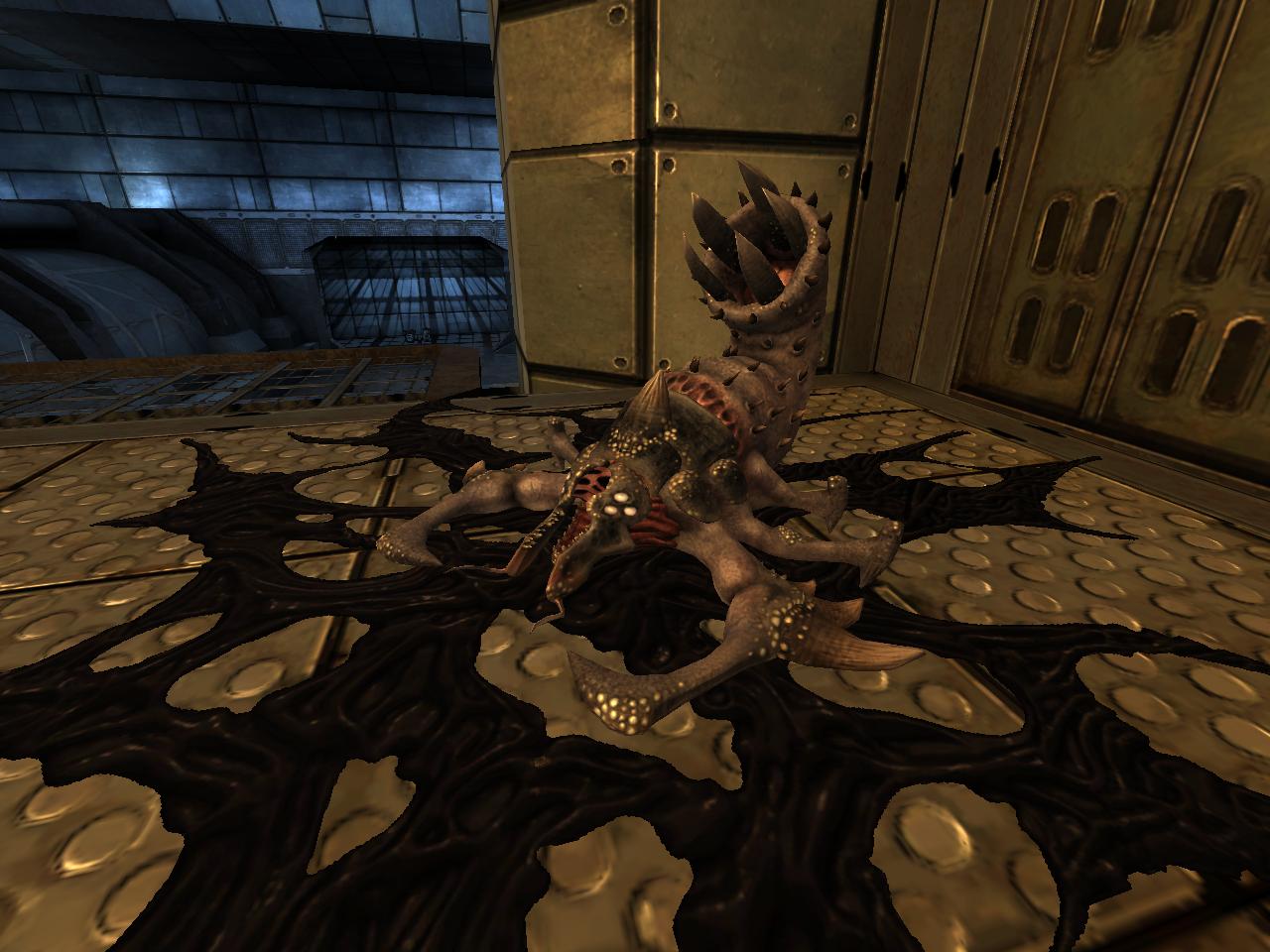 In this release, we've at last added the new model for our rifle replacement, the SMG. Compared to its prior incarnation, the weapon has a faster firing rate and more spread, making the default human weapon more useful at shorter ranges. Be sure to try it out and shoot up some aliens with it! You'll have some new targets, as well. The mantis has received animation fixes and a texture update, while the trapper has been completely reanimated, making it much more lively compared to the older, more rigid animations. 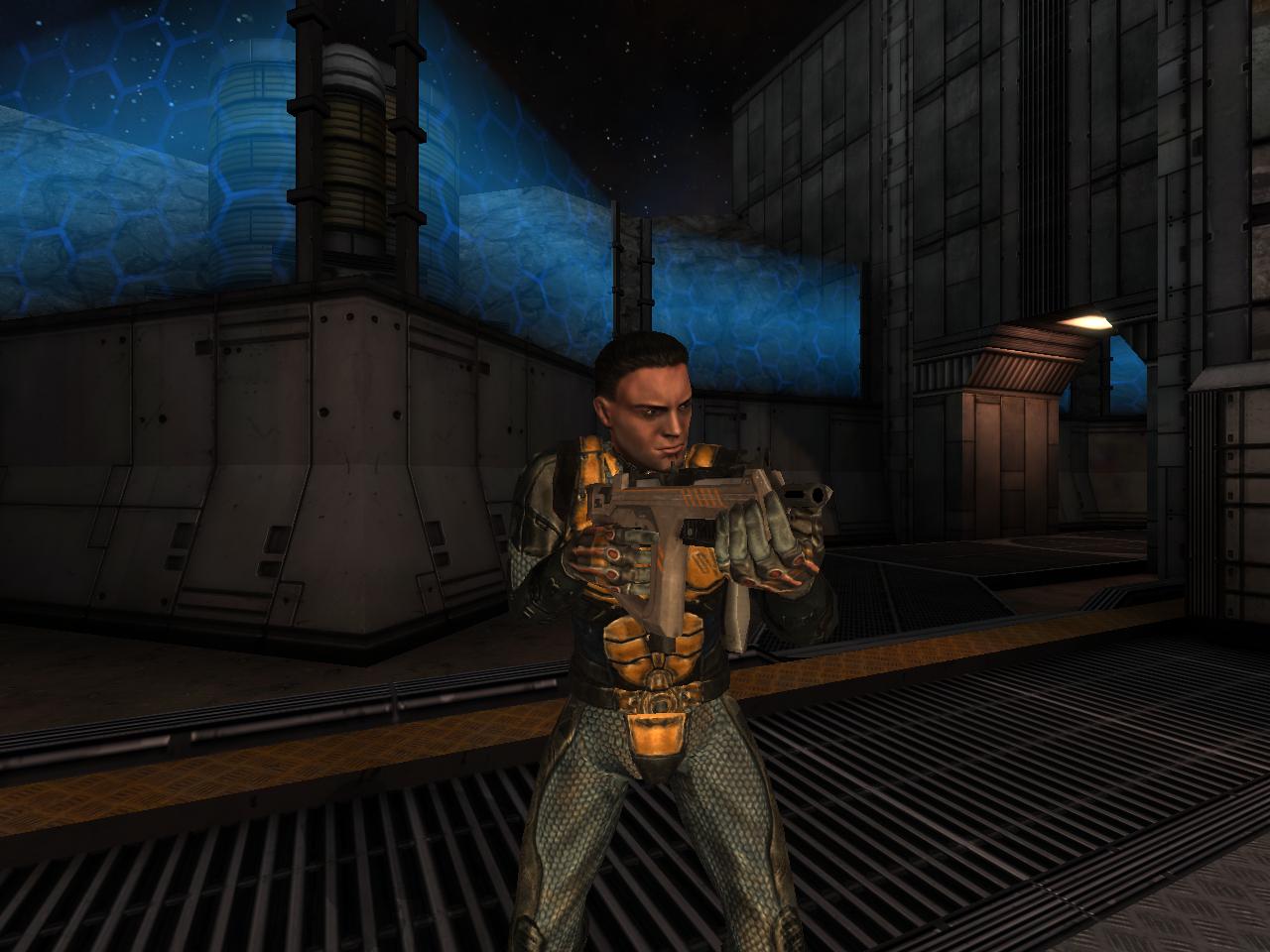 We've merged in our latest batch of renderer fixes, optimizations, and improvements. Multiple bugs were fixed this release, as well. IQM structures (such as the reactor, armory, and drill) are no longer culled when you move your view past them. Circle menu colors for both teams have been made more consistent and hopefully less confusing. In addition, right clicking will cancel building now, as intended. Builders on both teams can view resource extraction rates on the lower left portion of the screen. 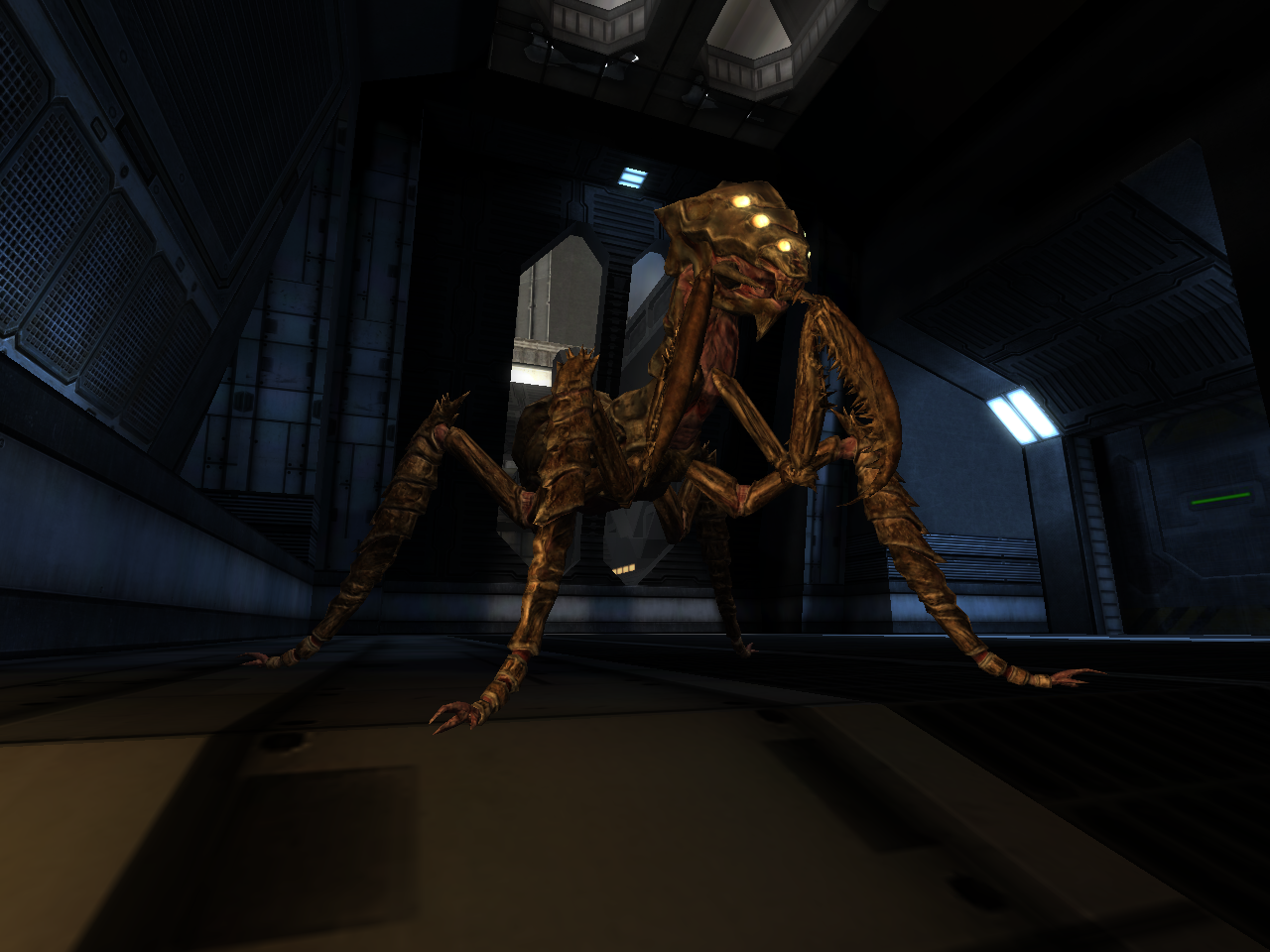 What engine is this game using?