Cogmind's third mega-update in a row! Lots of new early and mid-game content...

And a major release it is, with a changelog to rival even Alpha 12 and, even better, early-game content updates so that everyone can experience lots of new stuff rather than just those players exploring the late game. Alpha 13 brings with it a "new narrative," yet more UI features, mechanics... basically a ton of improvements to simply make Cogmind even more engaging.

There's so much new stuff I can't spoil (one of the new features took two weeks to fully implement, but I've not yet said anything about it!), but below you can see a sampling of some of the new features included in Alpha 13 (the previous post contains other relevant images):

Part sorting is now fully automated! (you can turn it off or adjust the delay in the options)

Default item label colors are darkened for items with less than 75% of integrity remaining. 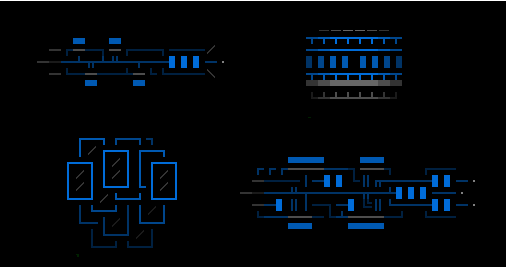 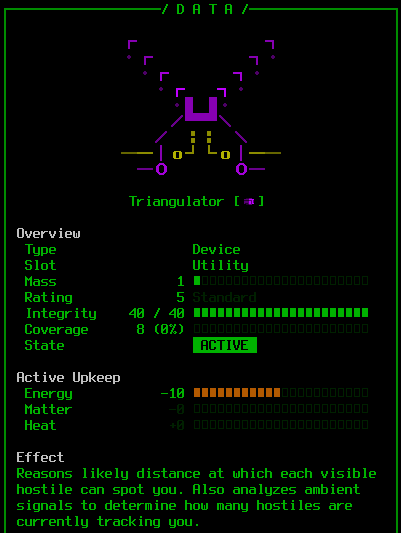 And among them are some new mechanics, like the Triangulator.

Viewing how close hostiles are to spotting you (Triangulator).

Indicating how many enemies are currently tracking you (Triangulator).

Refit option becomes available immediately at Repair Stations if they take your last power source or other replaceable part.

Glow effect when the next action will confirm destruction of a processor. 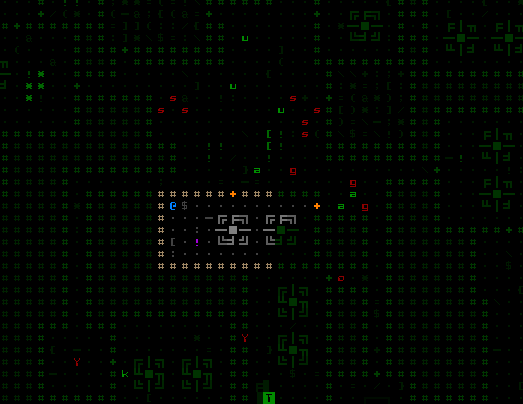 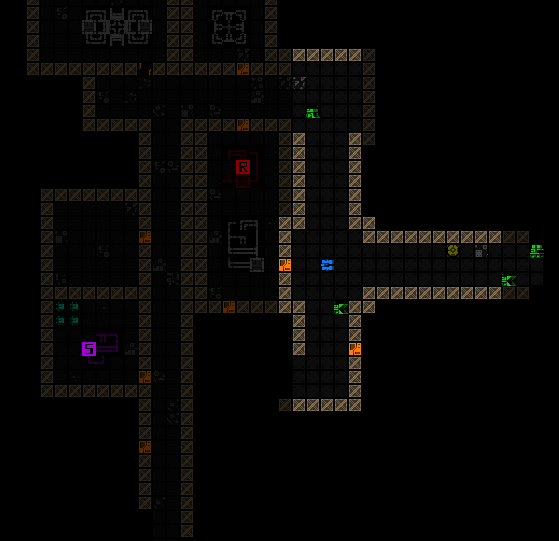 Option/toggle to persistently use darker regular colors rather than the green overlay for areas outside FOV.

Item near-to-far examine (although in most case it'll still be more efficient to just move or jump the examine cursor, or use the popup labels).

Said jumping is here--cursor jumping a customizable distance via Shift-Numpad (sorry, no vi/arrow support for this one).

Well, since you've made it all the way here you might be interested :P. There's currently a promotion to get Cogmind alpha access now at the future launch price of $20, with coupon code "INDIEDB" via the buy page! (limited to basic Alpha tier)