Alpha 1.3 of This Grand Life features an improved education system and new scenario.

Posted by PokingWaterGames on Jul 9th, 2017

Alpha 1.3 of This Grand Life has been released. This version features an improved education as discussed in the last post, and also a new scenario! Here's a video summarising the changes:

The scenario is called "Sue Goes To University" and is about Sue Doku, a nerdy young adult about to start her Science degree at Stanford University. Speaking of which, Stanford is a new town you can play from the custom game menu. It's similar to Tutorialville in that the town doesn't contain all the locations that a proper city contains. The focus of the Stanford map is on the University itself. 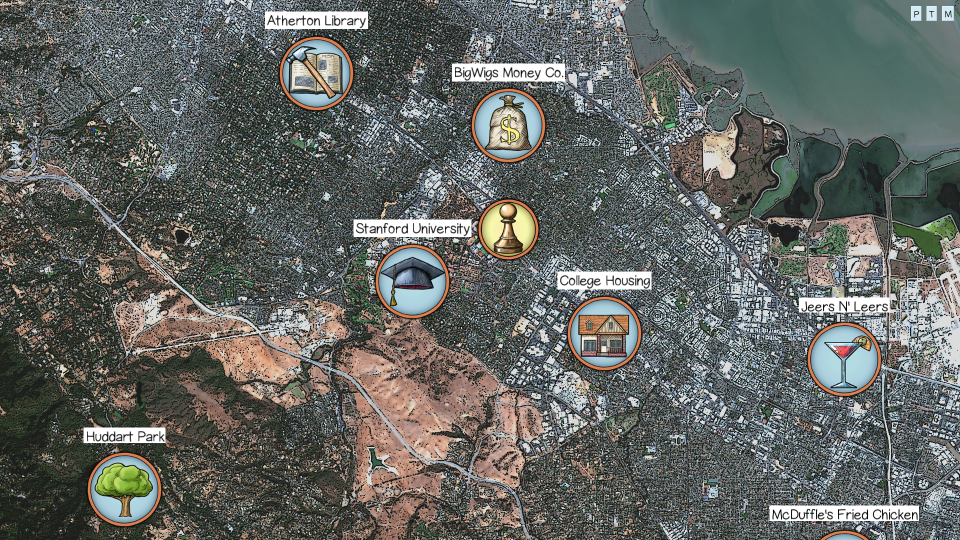 The scenario also works as an extended tutorial for the education system. It goes through more features that you might not be aware of. There are also some special events that are only triggered when you play the scenario, like going Elf Spotting or attending CatCon. 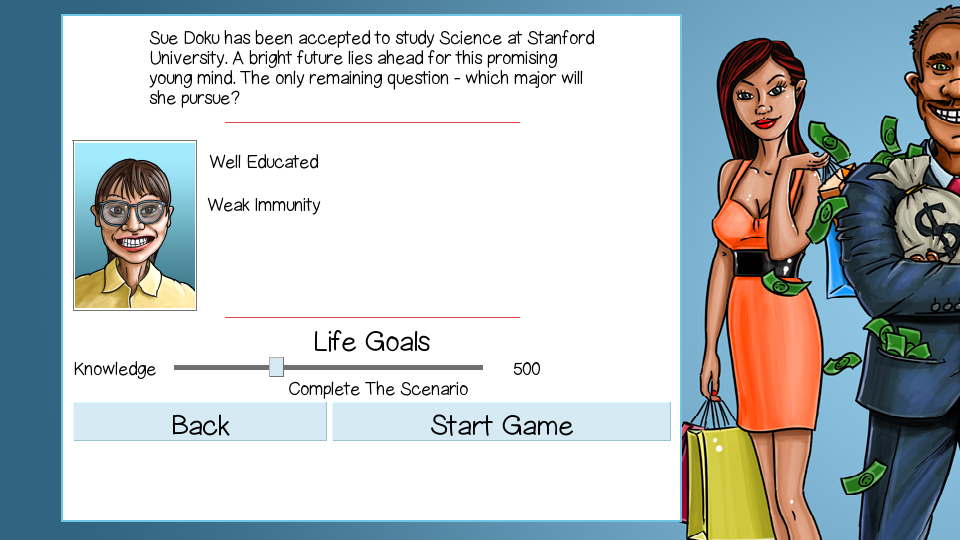 Another change is the addition of preset goals on the custom game menu. You can click on the Preset Goals button and see a list of goals sorted by length of time taken. The shortest settings are a 'Walk To The Bathroom' while the longest ones are 'Cross-Planetary Marathon'. 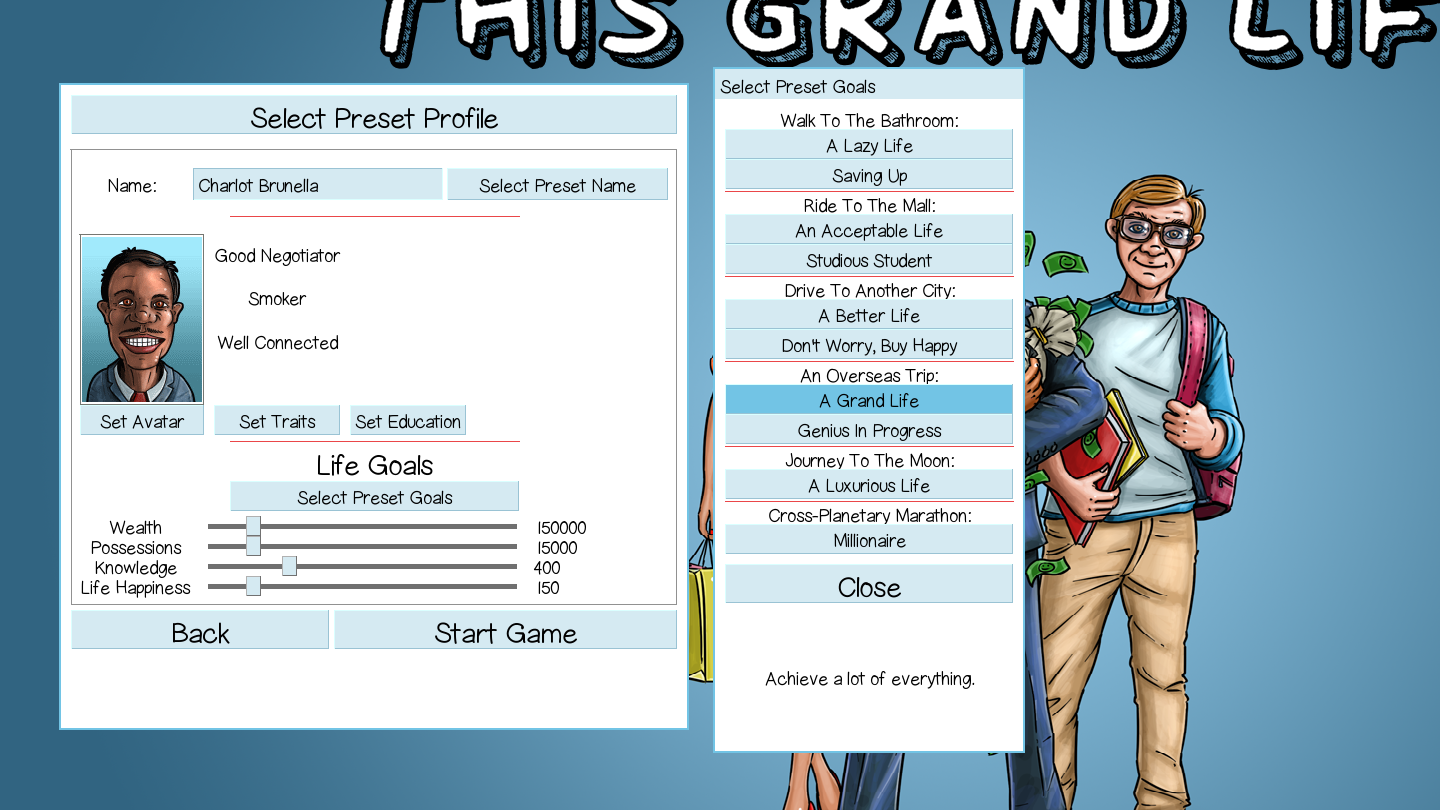 Of course you can still manually adjust your goals to whatever you like, although they will now default to 'An Acceptable Life' when you first start up the game. 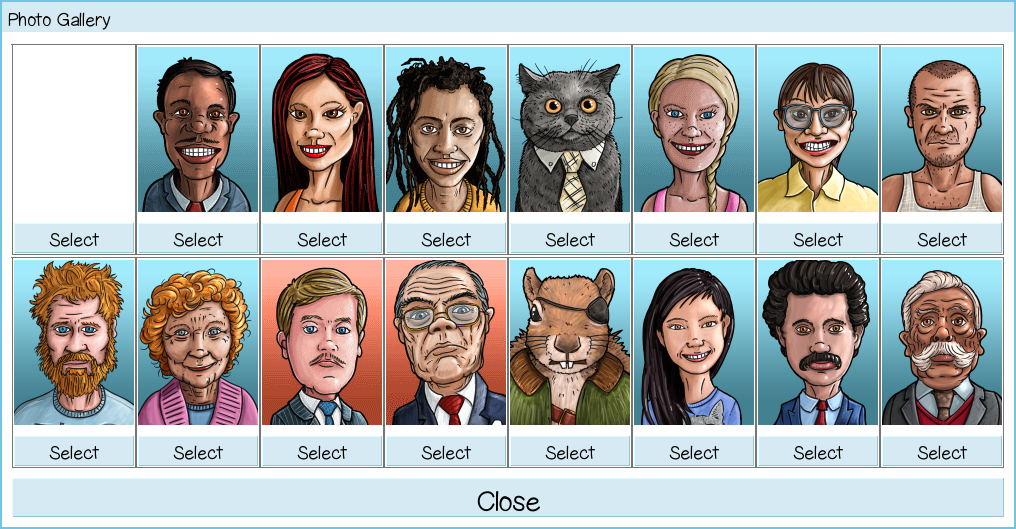 Here is a full list of the changes in Alpha 1.3: