Post news RSS Alpha 1.3 is here! (With something awesome!)

Hello there! I am CroutonBurger, the developer of the sometimes-in-the-top-200-charts game, Sky Quest! I have been working SUPER hard all week, and as some of you know I like to make at least one amazing thing in each new released demo. This week, I added the thing that has been here since the beginning but never finished, Sky Diving!

What is in it?

In the Alpha 1.3 update, one major thing was added: Skydiving. I also added sounds to the main menu, and made tons of adjustments and improvements to it. There was also countless bugfixes since I forgot to fix everything in the past. Here's the amount of bugfixes:

All of those were bugfix builds except for Alpha 1.2.


What is this thing called 'Skydiving?'

Skydiving is the newest game mode, in which you have to jump out of an airplane and land on a certain point. You can use the parachute with 'e' to slow yourself down and give you more time to position yourself. At first you are too far off the ground to see it, but after it is in range, you only have a limited time before you hit the ground. 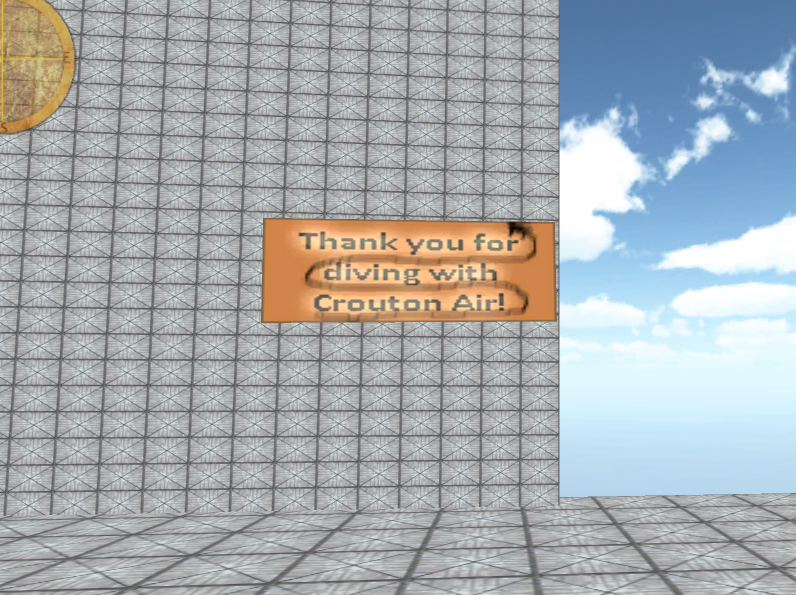 What is to come?