Speed Run! (C) Da Force Devs. Speed Run! is our first release and is currently in alpha. The main game mechanic is the concept of staying within the screen and not hitting the outer edges. This will be incorporated with other mechanics such as shooting and combat. There will be obstacles and levels added to the game. Alpha is currently available for download. The game has been coded in Java and the source is available in the download along with the compiled .jar and the artwork. Matthew Allen

Alpha 1.1 will be live soon. Alpha 1.1 has fixed some glitches along with adding extra GUI elements.Alpha 1.1 is no longer open source and from now on the source will not be distrubuted. 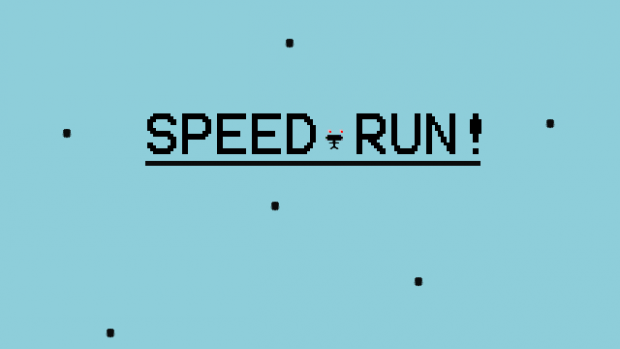