Welcome to the mega release that is Alpha 11 :D. Within you'll find a ton of new content, features, and tweaks, making this easily the largest Cogmind update ever.

In short, Alpha 11 includes several new areas to explore, many more unique parts and mechanics to play with, a cast of dangerous new enemies (plus some great friends), and a really cool new UI feature.

As usual I prefer to allow players to discover all the great new content, so instead here is a sample of some of the features I can show:

Dozens of new items, including Disposable Heat Sinks and Coolant Injectors to allow for more options when dealing with heat spikes. Should allow for some specialist thermal cannon melty builds :D

A summary of all your (future) runs will also be recorded to a single file for reference.

Firing a thermal cannon with a charge animation also drains the HUD brightness,

piecemeal, for the duration of the charge.

Other new categories of items enable reduction of attack time, including Actuators (melee),

Identify prototypes by simply inserting them into a Scanalyzer.

no longer require you to move to take effect once activated. 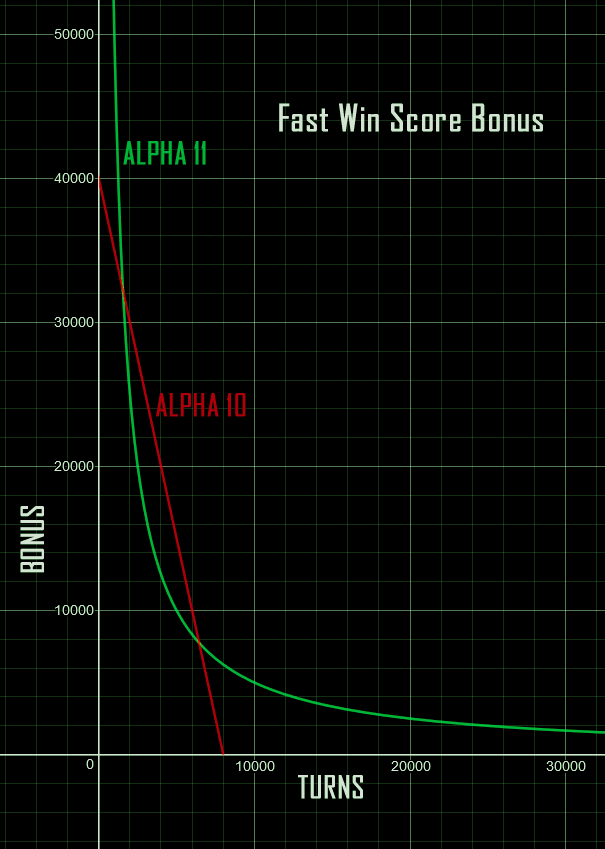 and even some points for combat-length runs.

Discovering exits now always shows the autolabel regardless of the method used,

Taking damage from an electromagnetic source now has

an associated animation in the form of ASCII characters that trace along HUD window borders. 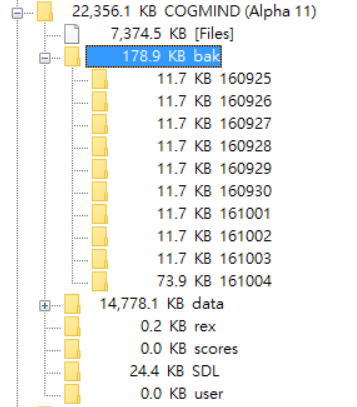 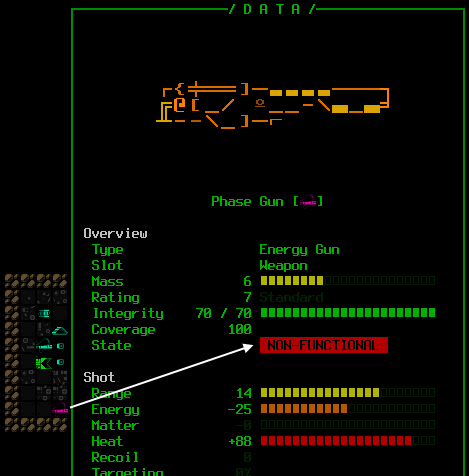 Items on the ground now show state information right in their info window as well.

Oh, and shortly after this update landed just this week, there was a surprise article in Rock, Paper, Shotgun <3