Huge update which contains a lot of performance, quality and gameplay improvements and most of the menus received a complete overhaul/redesign.

The Radius Festival 2015 is over and we have just released a huge update for TactiX. To view the changelog simply start the launcher and take a look at the news section. We are going to cover the most important parts in this post.

Last weekend we presented TactiX at the Radius Festival 2015. We received awesome feedback and suggestions by the visitors and other developers who played the game. A huge thank you to all people who organized, ran and visited the festival. You rock! 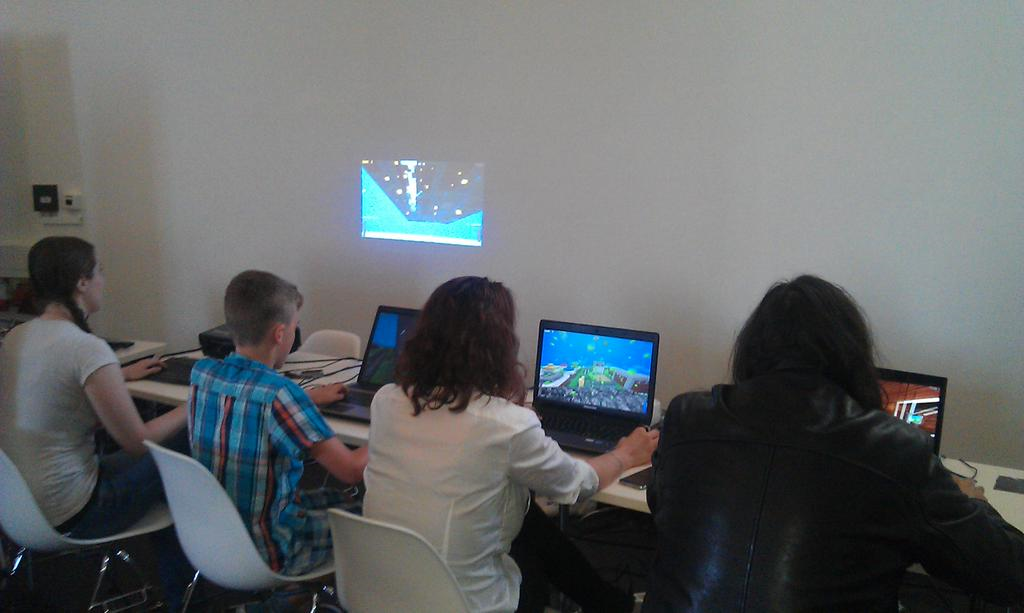 A lot of balancing changes have been made ranging from a reduction of the required experience amount for ultimates to rewarding the player with xp-points for winning a round. It is now also possible to win a deathmatch game by reaching a score of five or in other words by winning a total of five rounds.

A complete list of all gameplay changes can be found in the changelog which is located in the news section of the game launcher.

The new spell menu is a whole lot simpler than before. Offensive, supportive, ultimative and utility skills are now merged into one list. 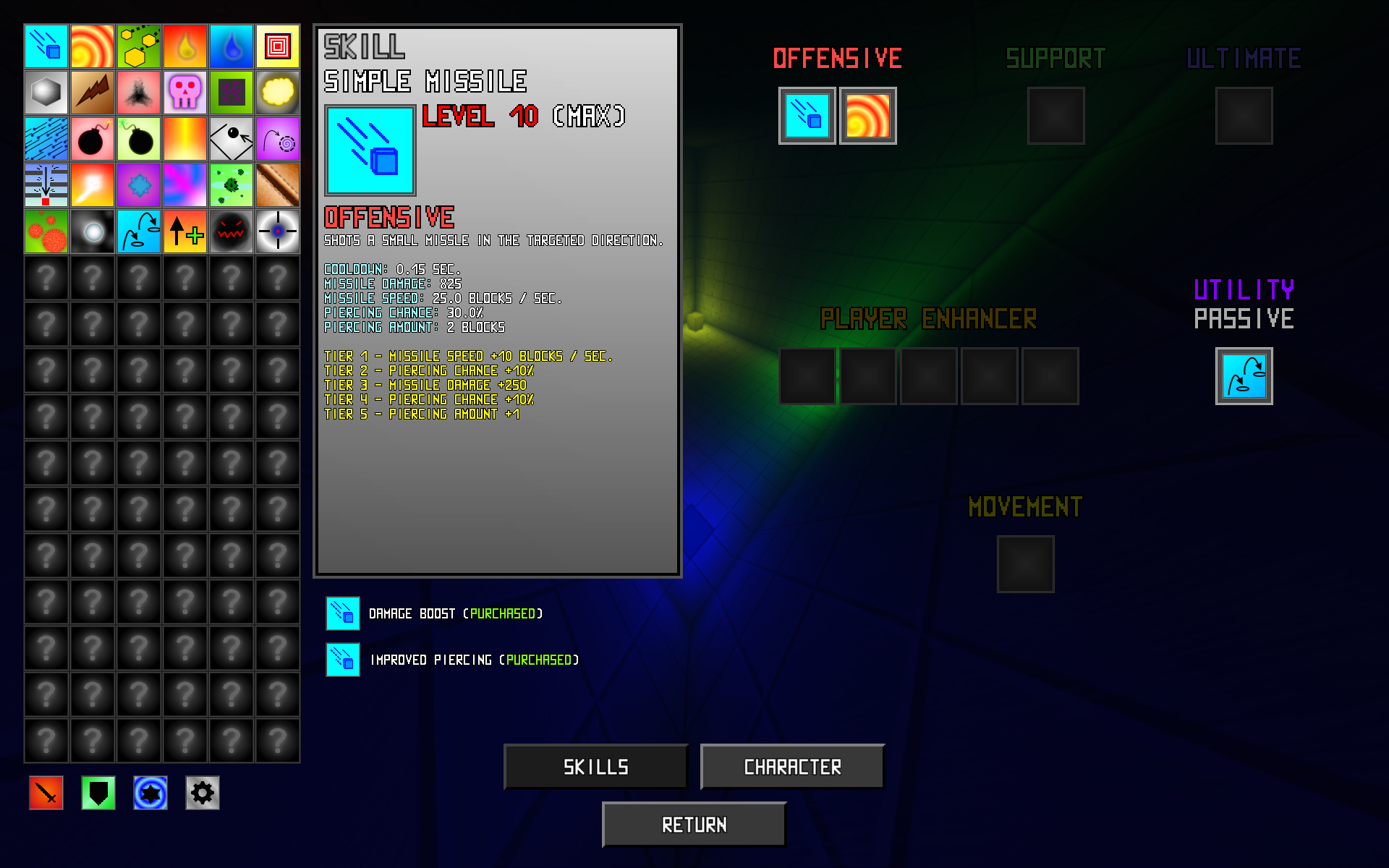 It is now possible to change the ingame resolution in the options menu. The shadow quality can be adjusted as well if shaders are enabled. There are five options ranging from worst to extreme shadows. This should ensure a higher compatibility on older systems. 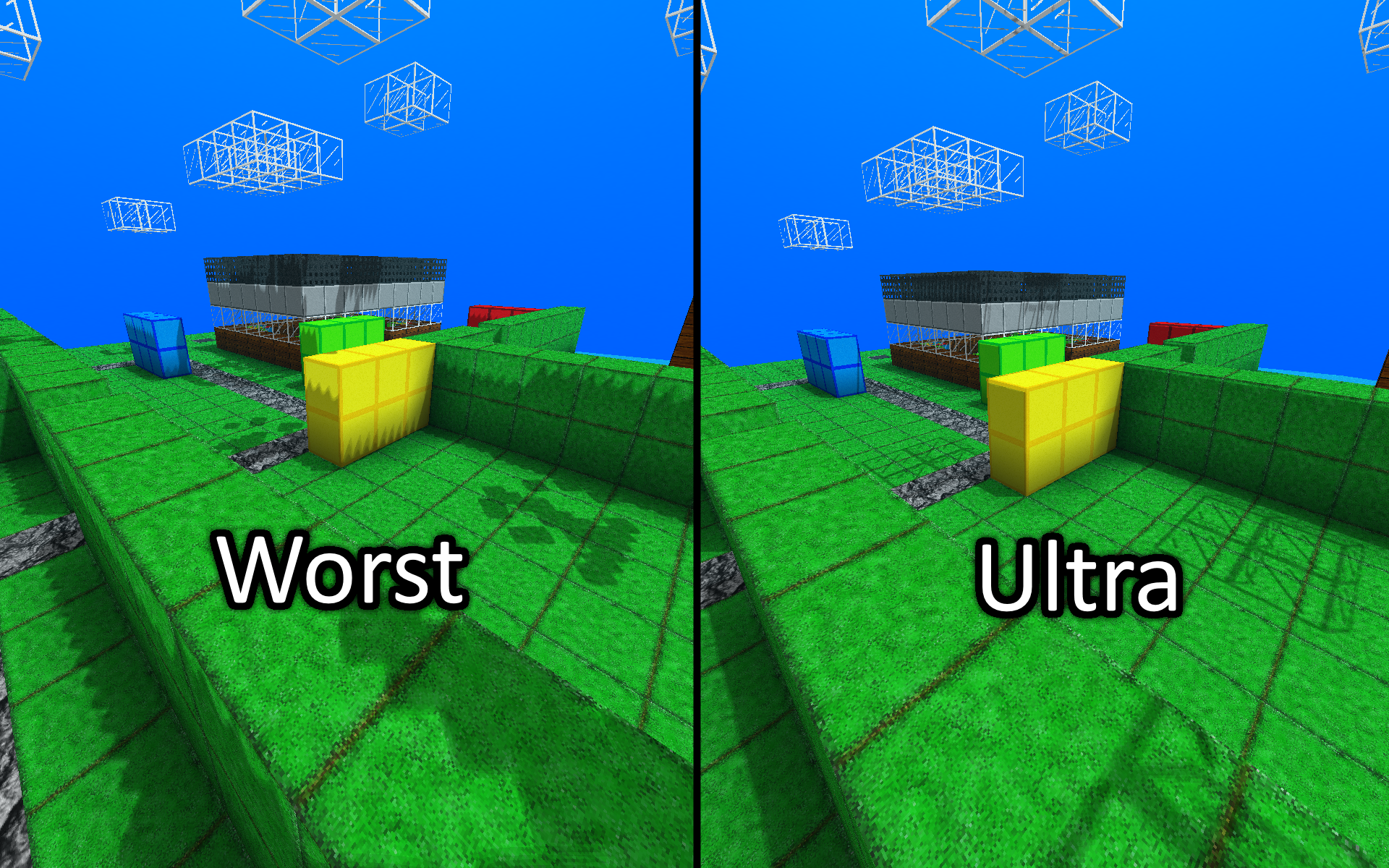