Alignment is one of the most important modifiers in the game and works on a simple positive/negative scale.

Alignment is one of the most important modifiers in the game and works on a simple positive/negative scale. A truly neutral tavern owner would therefore have an alignment of ‘0'. An owner looking to attract positive entities such as elves and faye would construct improvements and undertake adventures which offer a positive renown, and an owner looking to attract monsters, villains, and undead would do the opposite.

Having a substantial alignment either way will also affect the types of rumours you will hear, and therefore the types of quests available. Positively aligned tavern keepers will hear rumours of, amongst others, kidnapped heroes and maidens, positive artefacts, and undead uprisings whereas negatively aligned ones will hear rumours of vulnerable maids, undefended taverns to raid, and unholy items.

Alignment also affects the random events that can happen in the tavern. A positively aligned tavern is likely to get raided by bandits and monsters, play host to NPCs that will fall in love and want to marry, and get visits from the travelling bards. A negative tavern can be sieged by elven war parties, suffer from hauntings, or even be left an egg from non-maternal monster.

Alignment also affects the look of the tavern: the pictures belowt show an example of the tavern’s exterior when affected by extreme alignments. 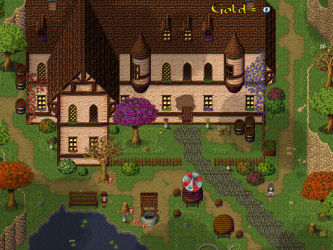 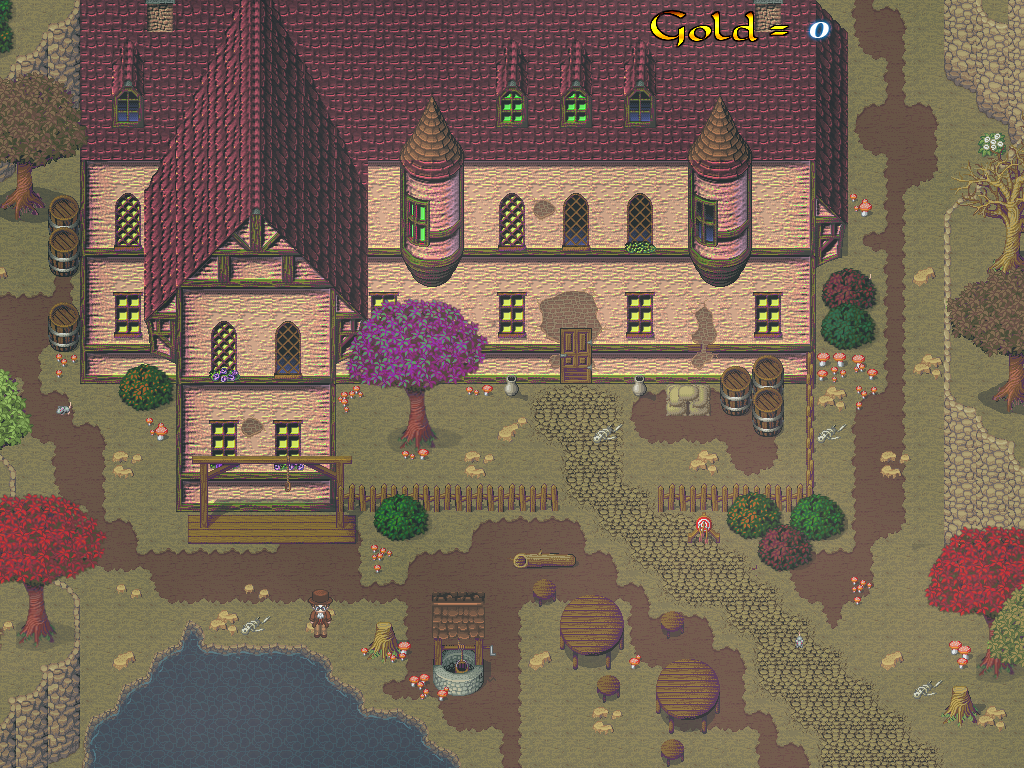