Fight for survival in the Xenomorph universe. Choose from 4 unique classes to battle the Aliens, destroy malfunctioning droids, fight off mercenaries, outgun Company operatives, save colonists, deploy turrets, launch attack drones, and pierce the darkness with flares and a flashlight. All while avoiding the dreaded Facehuggers and Predators.

If all goes well, this will be the final update for Aliens: Eradication. Thanks to everyone who has played the mod and a special thanks to those who provided feedback and suggestions. If I did not include anyone's ideas, it was because I either could not implement them or I chose not to include them for creative/technical reasons. This update fixes many issues that plagued me from early on in development.

2. Player now has proper "pain" and "fall" sounds specific to their class.

3. Loot boxes no longer damage players when broken open while standing immediately next to them.

4. Exploding barrels no longer launch "nails" or shrapnel as they would hit and damage the player from great distances.

5. Changed the hud color effect for the speed burst/adrenaline to a soft blue as the original color used was too similar to the rad suit color.

6. Most Aliens will now climb out of deep pits. No more cheesing them... they will scale walls to get to you!

7. The Combat Synthetic class can remain under water indefinitely as it does not breathe.

8. The Combat Synthetic class is impervious or, at least resistant, to most damaging floors due to it's non-organic nature.

9. Humans, in particular freed colonists, no longer get stuck on top of barrels and other decorations.

10. Strobe lights above lifts no longer drop to the floor when the lift is activated. This can still happen under rare circumstances that involve crushers and certain moving sector actions.

The following fixes are specific to the included Eradication mapset:

1. Fixed a bug that prevented some enemies from activating in the final map for the Colonist class.

2. Timers used in map 2 for the Combat Synthetic class are now displayed properly with all digits included.

3. Cleaned up some unneeded lines for the AutoMap.

Kills Alone contributed to this mod with playtesting and feedback. He features the mod on his YouTube channel and provides some fantastic content. Check out this video playing the mod with the beautiful map Diabolus Ex. 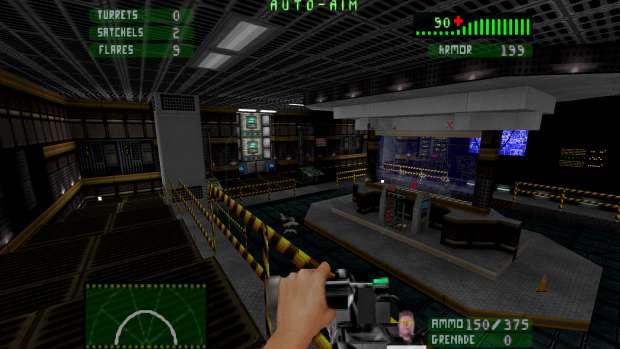 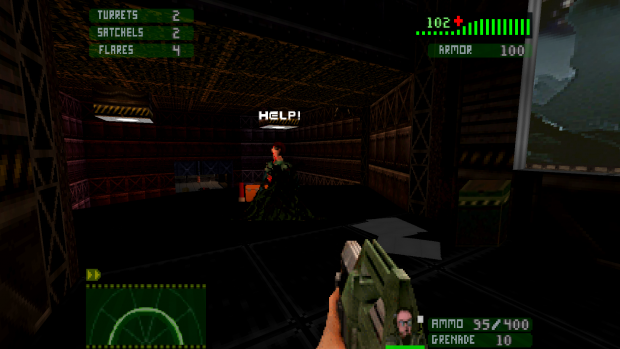 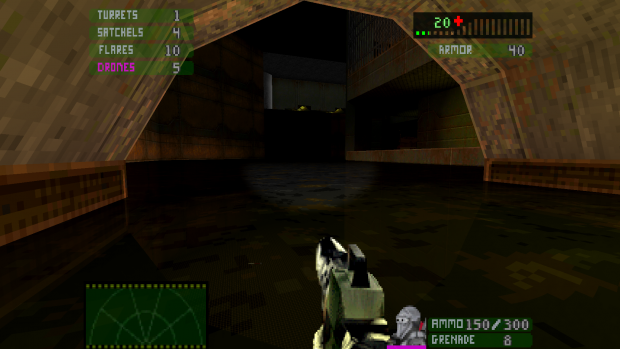 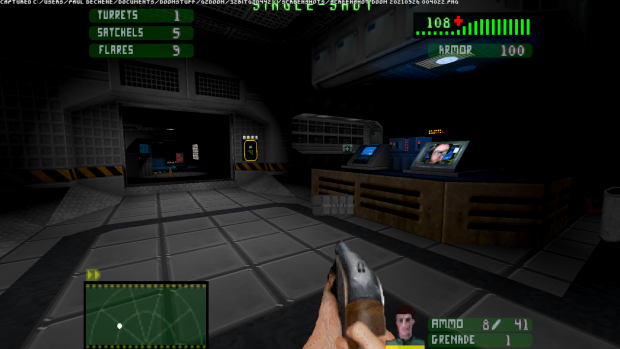 Holy shitsticks! Thanks a ton! I'm gonna roll up my sleeves and dive in to turn some xenomorphs into chunky salsa right now.