Post news RSS Algotica Iteration I is on Steam

Algotica - is a puzzle-adventure game with educational elements,along with a story that breaks the fourth wall and cute lowpoly graphics. I've been making this game alone for a year. And finally I've managed to release it.

Hello! I wanted to create several dev diaries about process of making Algotica before its release, but decided to do this after the release. But in this not very long post I just want to announce steam page:

Story
I was trying to to create a really interesting and new story. To achieve this, the narrative of the game evolves between three main characters: a program Named Lony (the main protagonist of the game), myself as a developer of this game, and you as the player of this game.

Gameplay:
The main aim is to lead a program named Lony from the start point to the end point of a level. This must all be done using only formal rules and logic of the in-game world - Algotica. Although the game seems simple, each new level has new obstacles and sometimes even new mechanics. With each new stage, you will use more advanced programming mechanics and understand more about programming and algorithms.

P.S Version for Mac and Linux are preparing - and probably will be ready in a month.

And here are several screenshots: 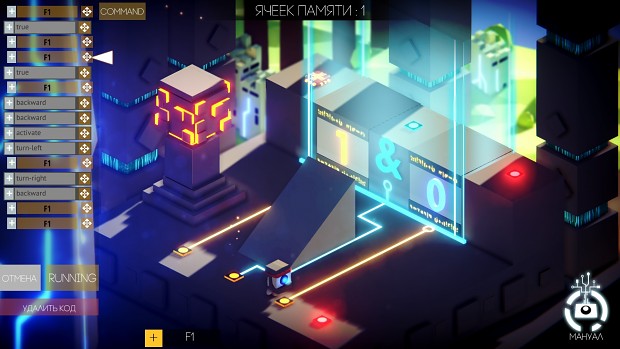 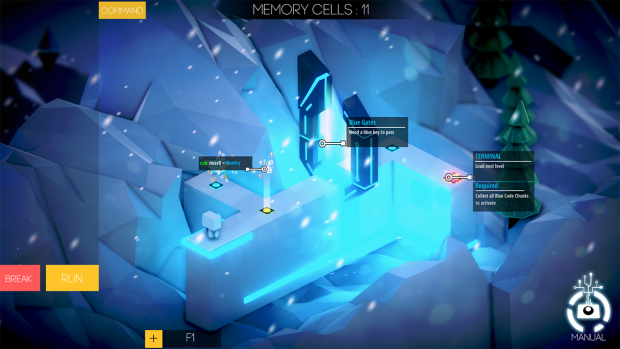 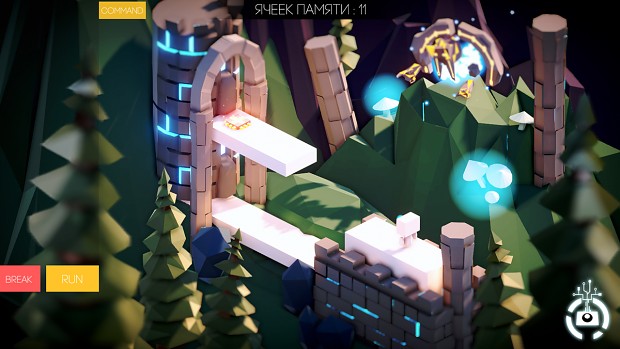 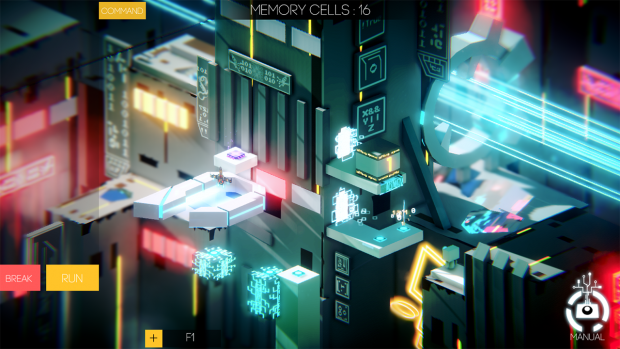 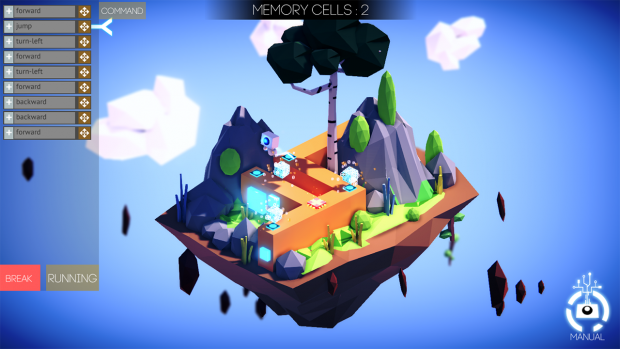