You will solve mysteries by controlling an airship in the open sky as a character who has been transformed into a cat. Let's see the main characters in this game... 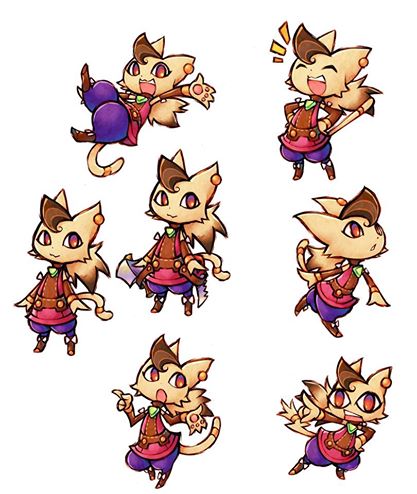 An active and curious 17 year-old girl.
Discovered "Science" from Swift's book she happened to find at the antique market in Lagado 5 years ago. She deciphered the book with her little brother Lemuel, and finally created the airship. However, when they traveled to Laputa, the floating islands, a witch caught them and transformed them into cats. 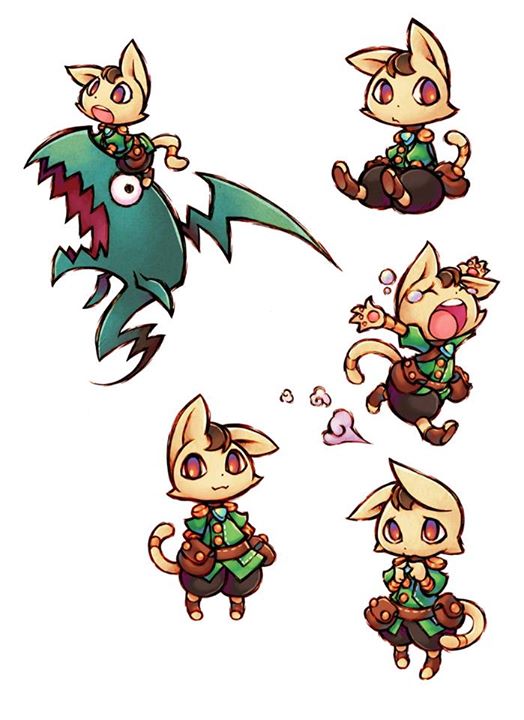 The main character's little brother.
He was also transformed into a cat by the witch. Cries easily, but a smart and reliable boy. He was taken to the witch's castle, but managed to send advice to his sister by using a transmission stone. 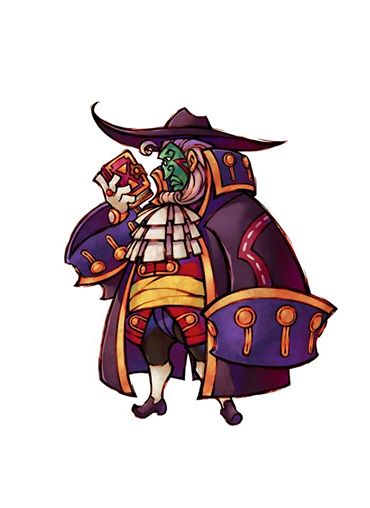 The scientist who created the floating Laputa islands.
Laputa has lost its owner and purpose since Swift's death, and has been gradually perishing. 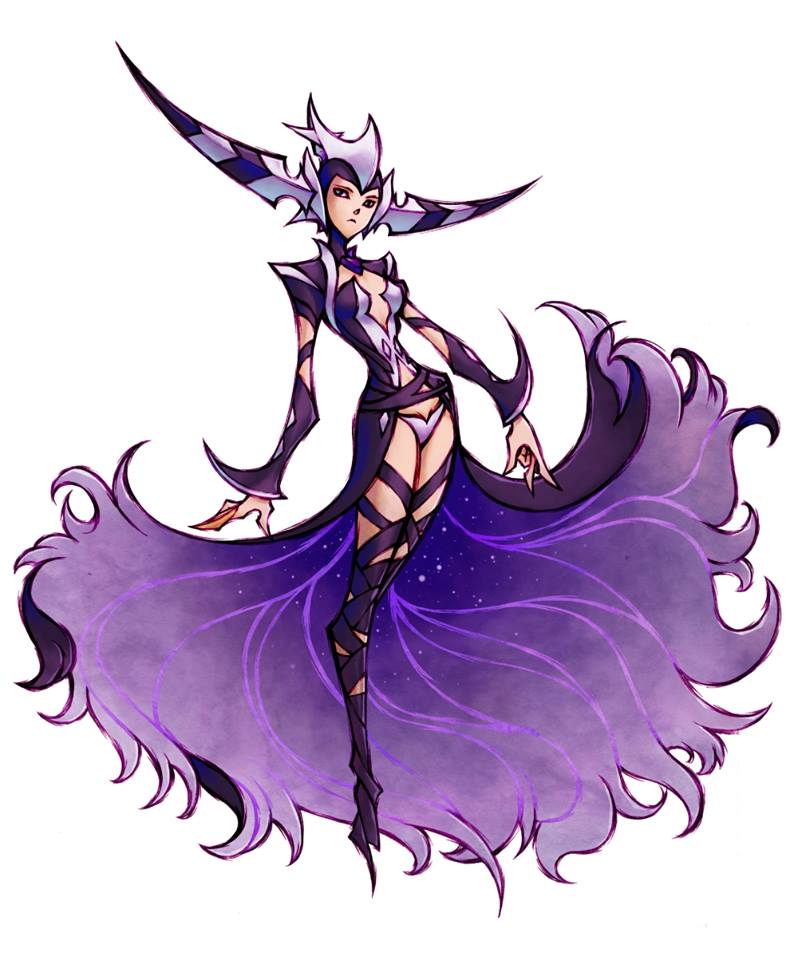 A beautiful witch who hides in the old castle.
Friend or foe?
Nobody knows who she really is.

There’s a story aspect in the game we hope you'll enjoy!

Airship Q is a sandbox action RPG, where players solve mysteries by controlling an airship in the open sky as a character who has been transformed into a cat. Airship Q is one of the first Japanese sandbox action games delivered by an independent game developer.

Rain falls, water flows, plants grow, and land changes …
While everything is rapidly changing, the character quickly runs, jumps, controls an airship, digs, builds, fights, and dies. All actions the character takes will create a unique world you could never have imagined.