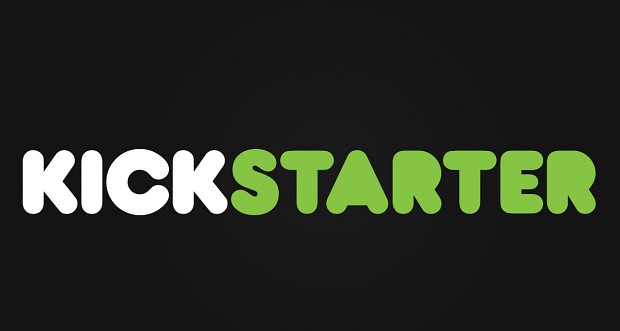 Check out the Kickstarter Page

There are two new weapons in the viking arsenal!

First off we have the anti Air Aircraft Anchor.
player fires an harpoon that sticks to surfaces and planes. Underneath the plane using the weapon is an anchor connected to the harpoon with a chain. Dropping the anchor drags the unfortunate target down with it.

The frost missiles provide a great mix of utility and damage. The missile does a good amount of damage and greatly slows down the target making them easier to take down.