Air Brawl has come a long way and is now ready to enter its alpha stage. Below are some of the biggest features of this new update

Because of Air Brawls focus on letting the player use the terrain to their advantage it is very important that the map is well set up for that. The new map combines tight spaces with less tight ones for varied gameplay. 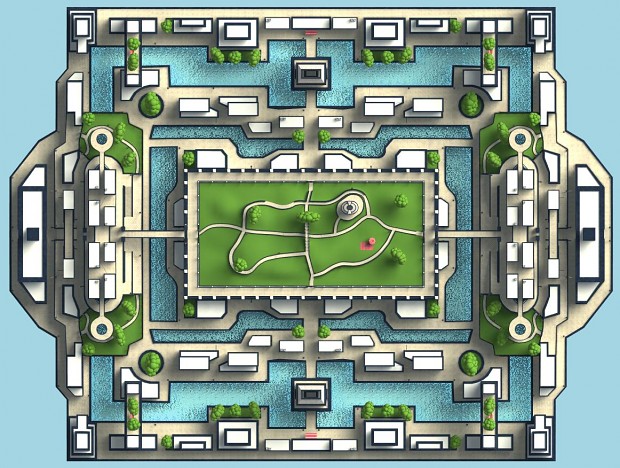 Image of the new map from above 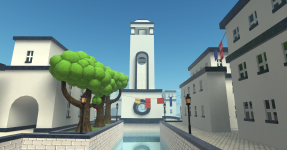 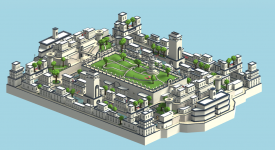 The planes have for a long time been the least visually impressive part of Air Brawl and since the planes are what you see most of the time I decided to give them a graphical overhaul. Below are images comparing the old ones to the new ones: 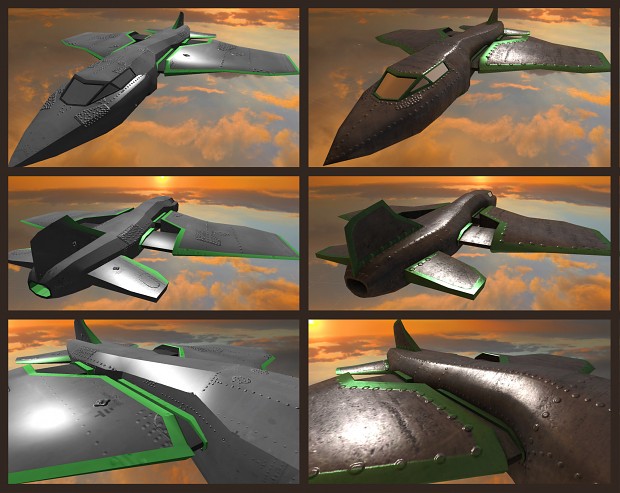 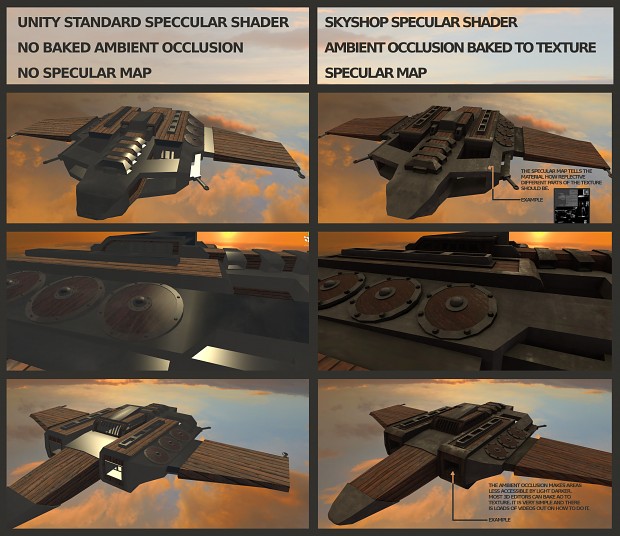 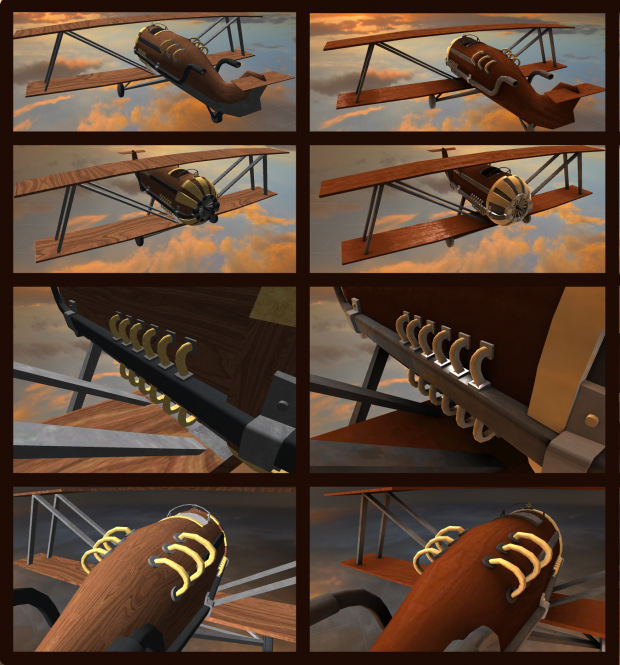 Loving the new map, keep at it!

Great to hear! Thank you!

is there a way to play on the old map? maybe you could add an option to choose maps when you host a game because I prefer the look of the old one so im sad to see it go altogether.

I really like the game so far :) I find it hard to chase anyone let alone shoot them down but the movement is very satisfying. I think it would be good if the explosions from missiles were a lot bigger so you could damage people by hitting nearby walls or damage yourself if you flew into your own explosion and I love that you can choose weapon combinations!

Yeah I fixed that for the next version