AI is fixed. Epic battles are waiting you!

AI of the mod was rewritten and improved.

Now it builds titans, use all units and all abilities.


Battles between titans are real now! 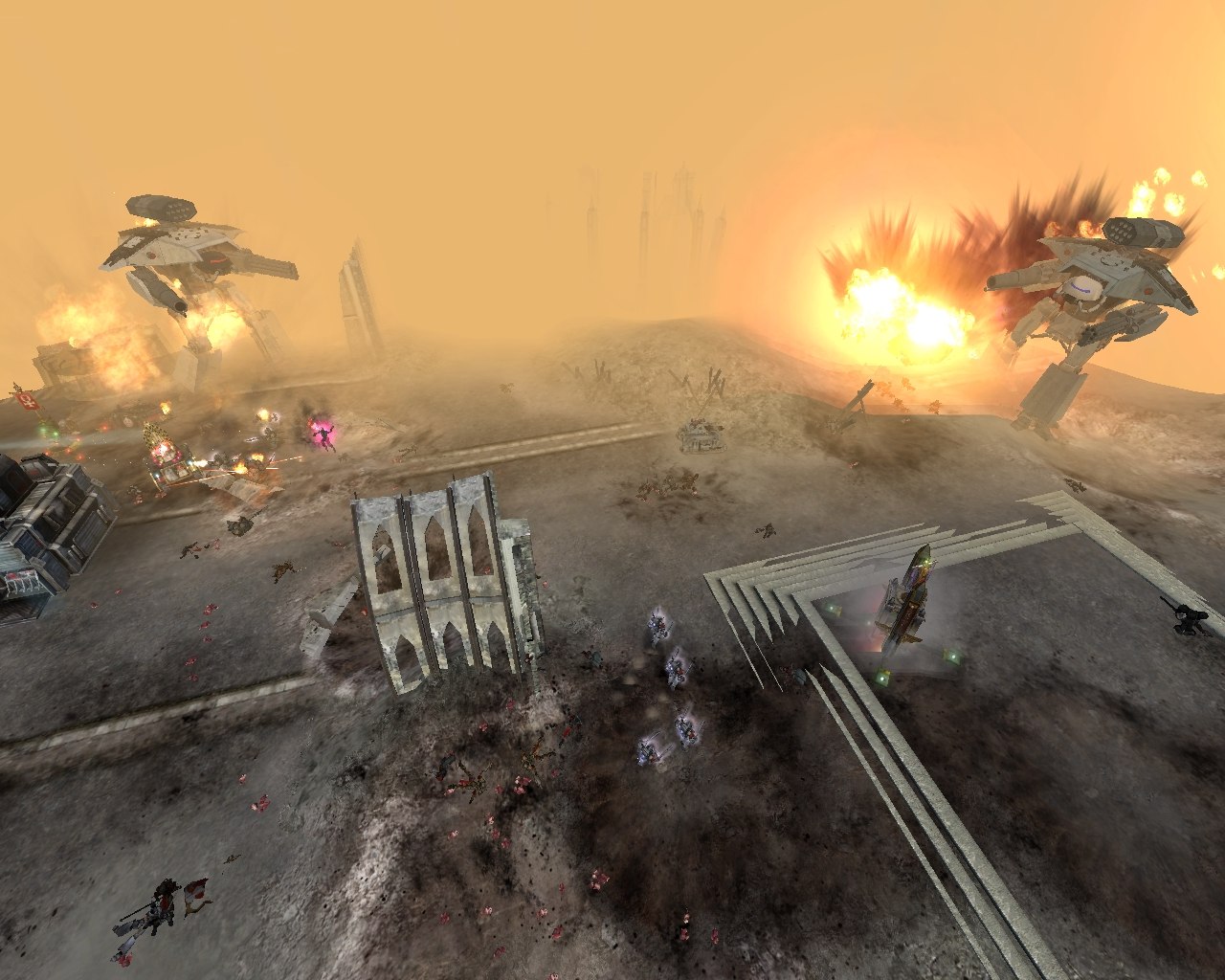 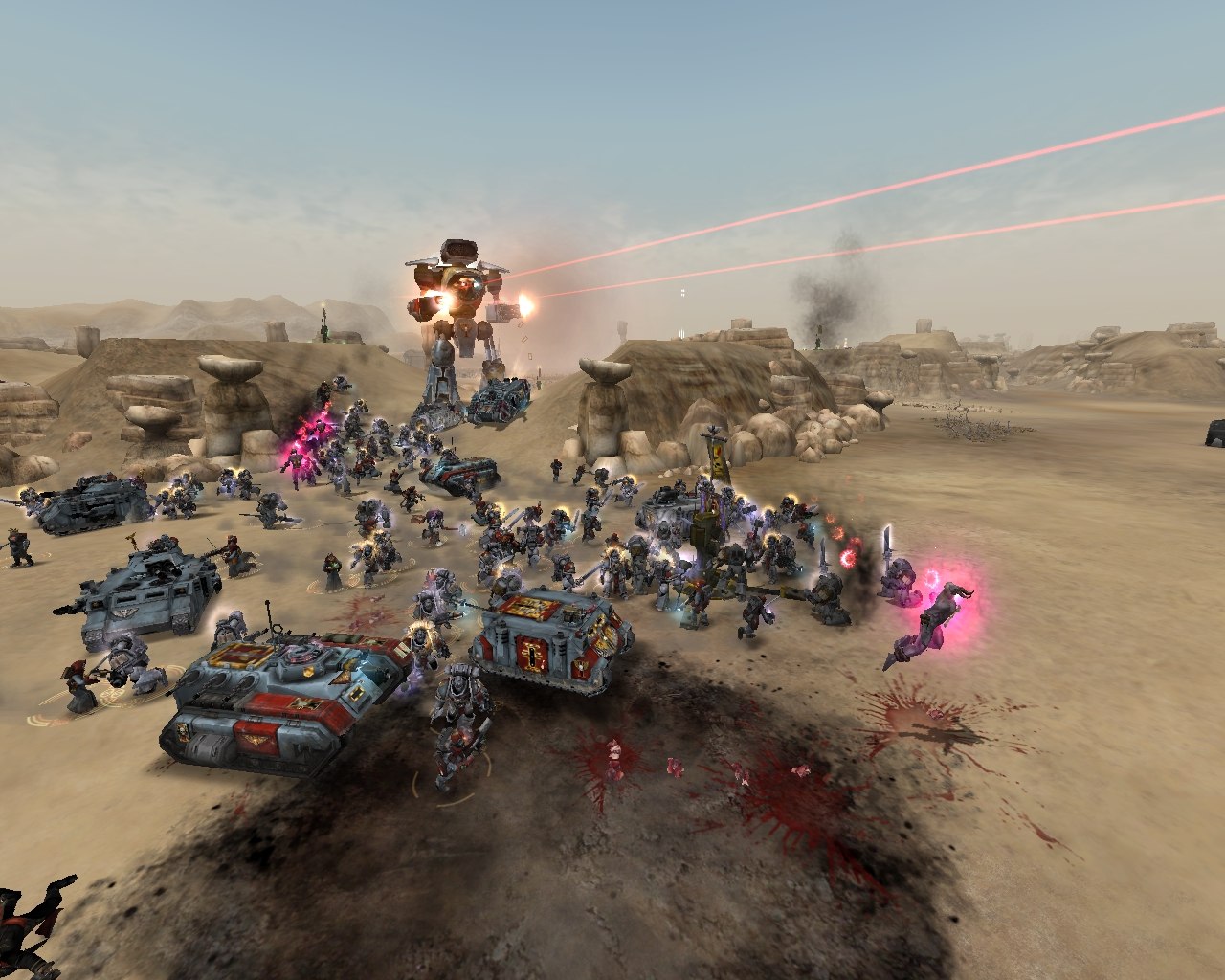 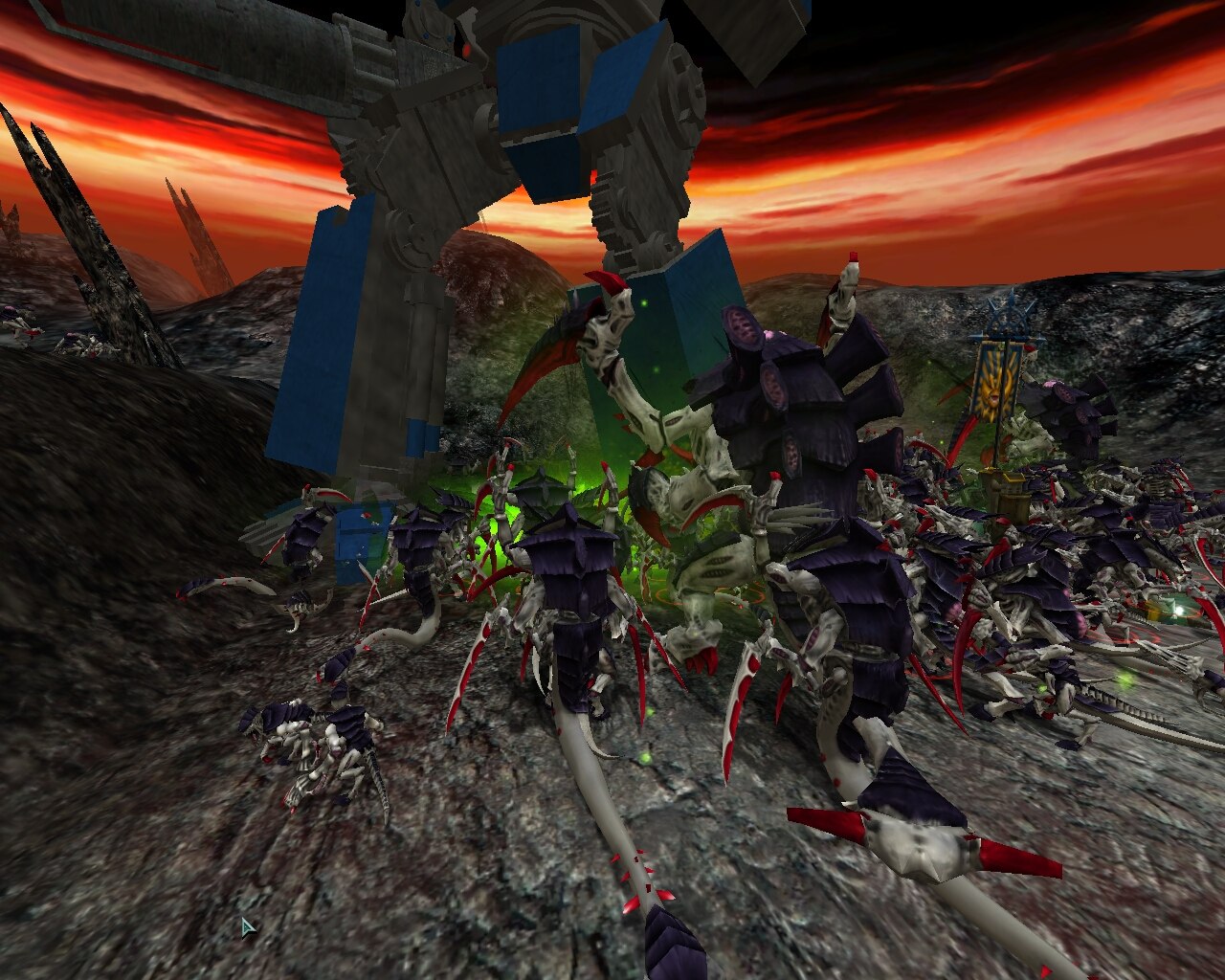 I recorded two videos of playing against Tyranids!!!


Community Rating is corrupted by UA Mod fans, who has never played ZMS Mod.
If you do not agree with their opinion, write about it!