I used PyAI programm to compile scripts. I changed Gravity plugin to allow cpu players to use changed malestorm of Tampler. 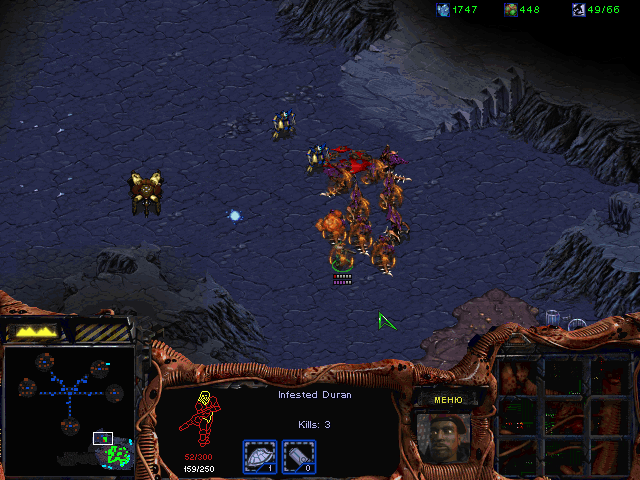 What can I say more? I wanted to do campain, with demonstration of new abilities, but seem, like it won't be. Also I had plans of:

Xell'Naga universal weapon upgrade;
Xell'Naga survivor will be able to use malestorm, stasis and lockdown;

Most of these plans are failed/cancelled, cause of great engine's limits. However I still can do 1 or 2 things.