We did not plan to announce this soon however certain actions led to the page going live, and well...the cat’s out of the bag now.

We did not plan to announce this soon however certain actions led to the page going live, and well...the cat’s out of the bag now. 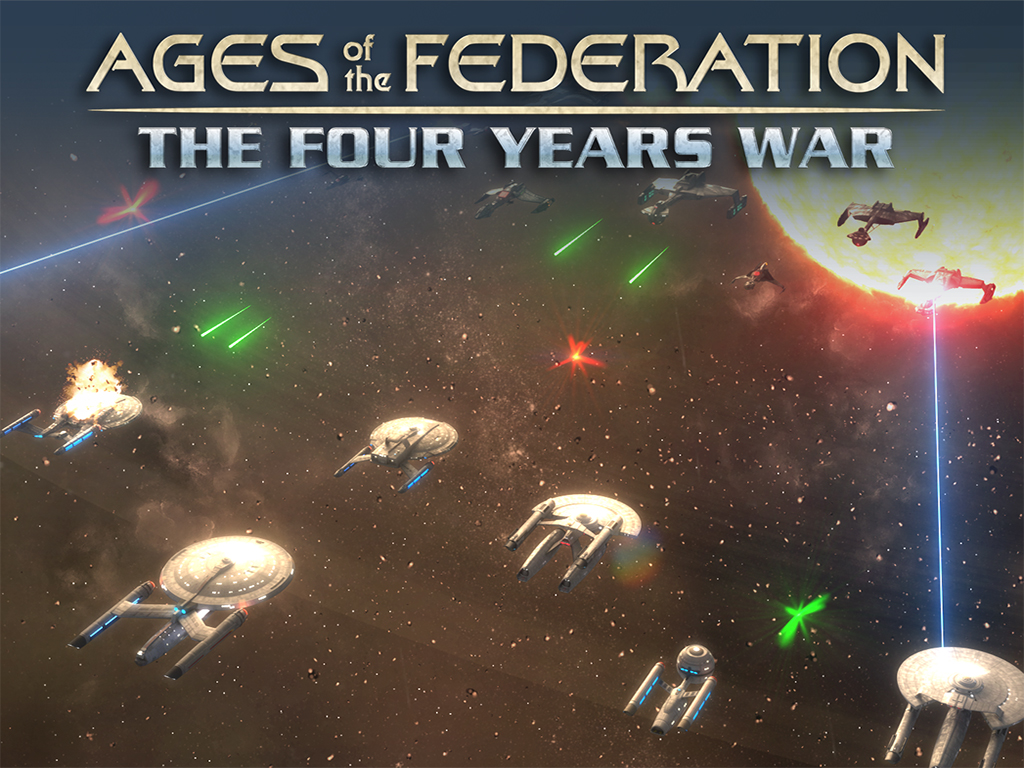 We’re very proud to announce this new mod to you,

After the unfortunate cancellation of Infinities we felt that we shouldn’t waste any assets. It started as a small try out but quickly grew as we knew the Sins engine very well. This mod also gives us a chance the to use some assets created a few years prior.

Ages of the Federation is a new project for Sins of a Solar Empire: Rebellion that starts in the year 2151 and goes all the way to the 2260’s.

That’s right, this mod will lead from the Enterprise era all the way to the beginnings of the TOS era.

Even though Discovery recently came out we will not be following that visual direction, we are opting for more of a style close to Axanar, and TOS. We as a team feel that it is a more visually consistent look. This does not mean that certain ideas or elements of Discovery will not find its way into the mod.

Ages of the Federation will dial it back a little bit compared to Armada 3, with individual ships being more important rather than relying on a how many ships you have. We have a unique damage system in place that affects your ships performance after it takes damage.

This and a inventive new refit system that allows your early game ships and stations to stay relevant later in the game. The same system also allows for visual and stat changes on the ships.

A lot of familiar neutral ships will also make an appearance from Suliban to Tholians and lots more.

But that’s all the info so far.

This looks great! I'm looking forward to a release date!

Love Armada 3, and am really excited to play this! Keep up the good work!

Its about time lol. cant wait

I cant wait for this mod to come out :)