An overview of the abilities and stats of the one of the Creature of Titan, Dipsa the Hydra where it belongs to Vanir Titan.

This unit will be used in Age of Titan as the support type's unit and is able to be train from the Temple of Titan.

Below are the details of this unit:
Name: Dipsa
Type: Hydra (Re-skinned)
Buildable: From Temple of Titan
Faction: Vanir
Hitpoint: 1500
Basic Ability: Invulnerable

Originality of the name

Dipsa is a tiny, extremely poisonous snake from Medieval bestiaries. They were so poisonous that their victim would die before becoming aware he'd been bitten
- Dipsa, Wikipedia

any comments regardless it is constructive or non-contsructive are welcome 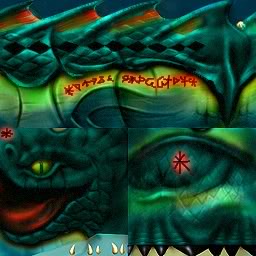 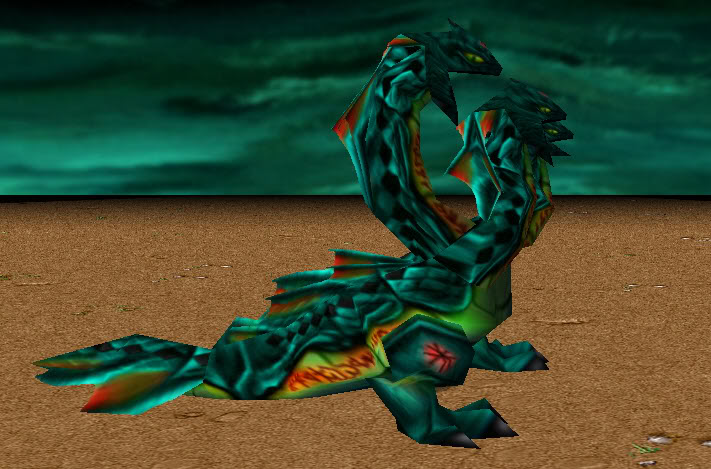 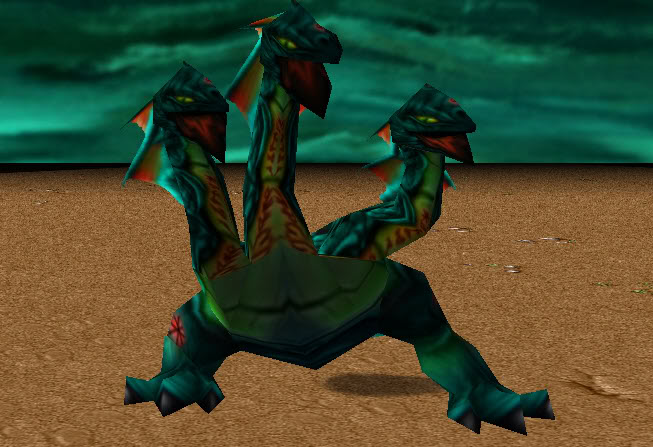 Yeah, this unit cant be attacked and it cant also attack people. It just grants the aura abilities to nearby units but with lifespan - 1200sec in game.